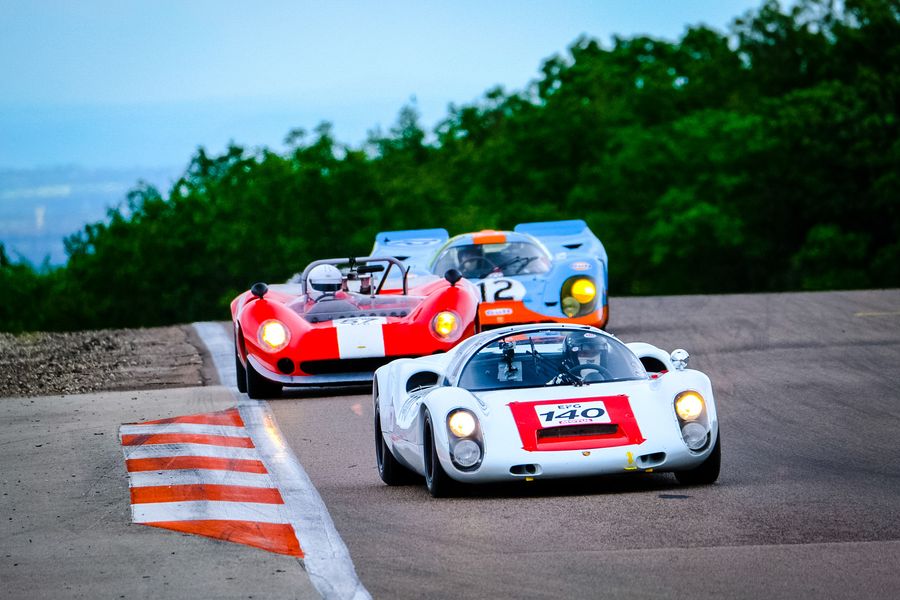 Almost 300 cars flocked to the Dijon-Prenois circuit over the weekend for the 55th running of the Grand Prix de l’Age d’Or meeting, which featured six Peter Auto grids in addition to Formula Junior and a number of club sessions..

On Sunday morning, it was the turn of the Classic Endurance Racing (CER 1) field to set the ball rolling in a race led by Claudio Roddaro in his Porsche 917. Then the Greatest’s Trophy grid was back on the track for its second race of the weekend. This time victory went to Carlos Monteverde and Gary Pearson in their Jaguar Type E. 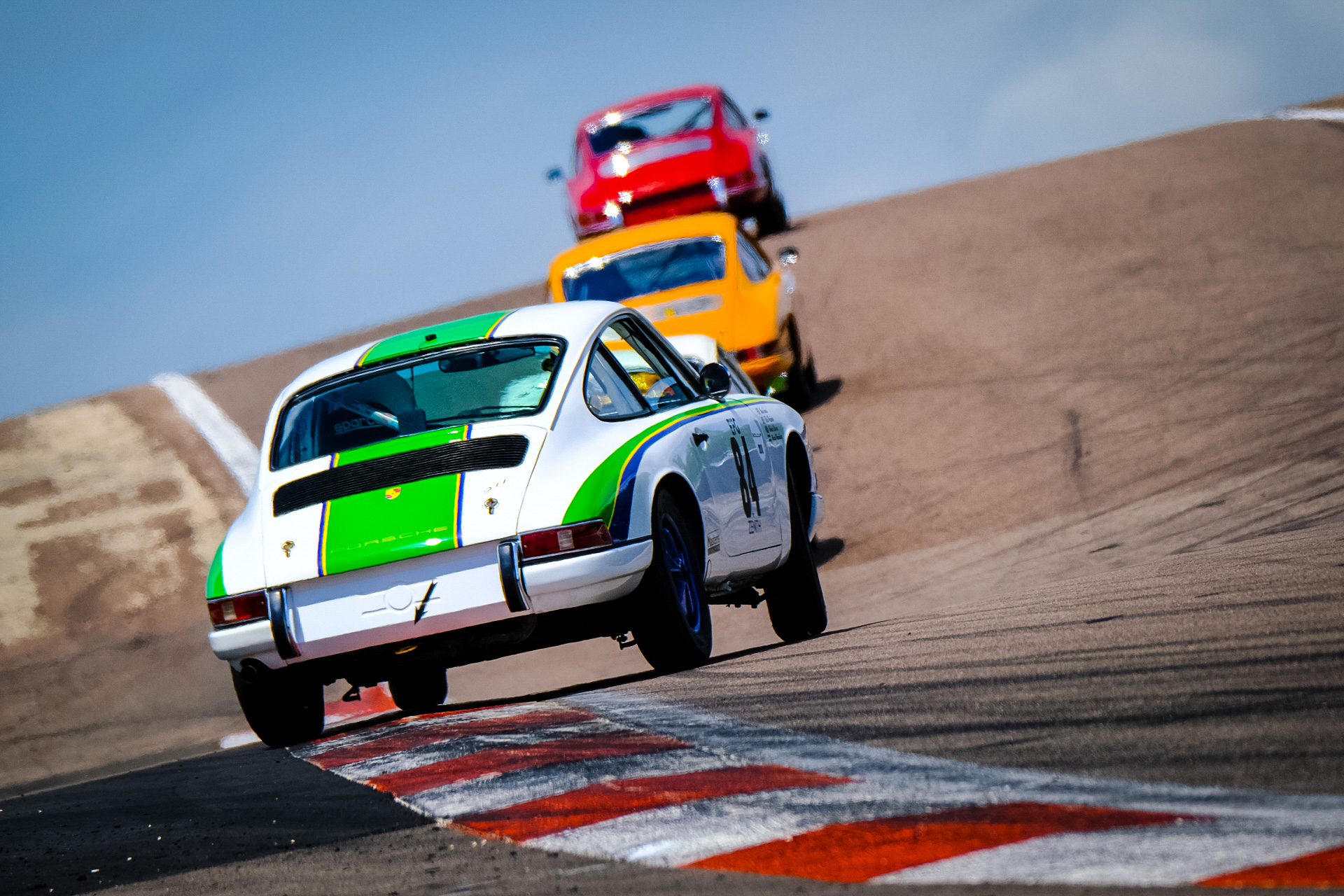 The morning ended with the race for the Porsches in the 2.0L Cup grid won by Andrew Smith and Olivier Bryant. The afternoon was marked by the second Classic Endurance Racing (CER 2) grid event won by Philippe Scemama and Nigel Greensall’s Lola T600.

The final race of the weekend was for drivers in the Heritage Touring Cup grid consisting of cars that had shone in the European Touring Car Championship (ETCC) between 1966 and 1984, and victory went to Christian Traber in a BMW 3.0 CSL. Another demonstration by the Endurance Racing Legends grid in which the 1995 Ford Mustang Cobra GTS1 made a big impression rang down the curtain on the 55th Grand Prix de l’Age d’Or. 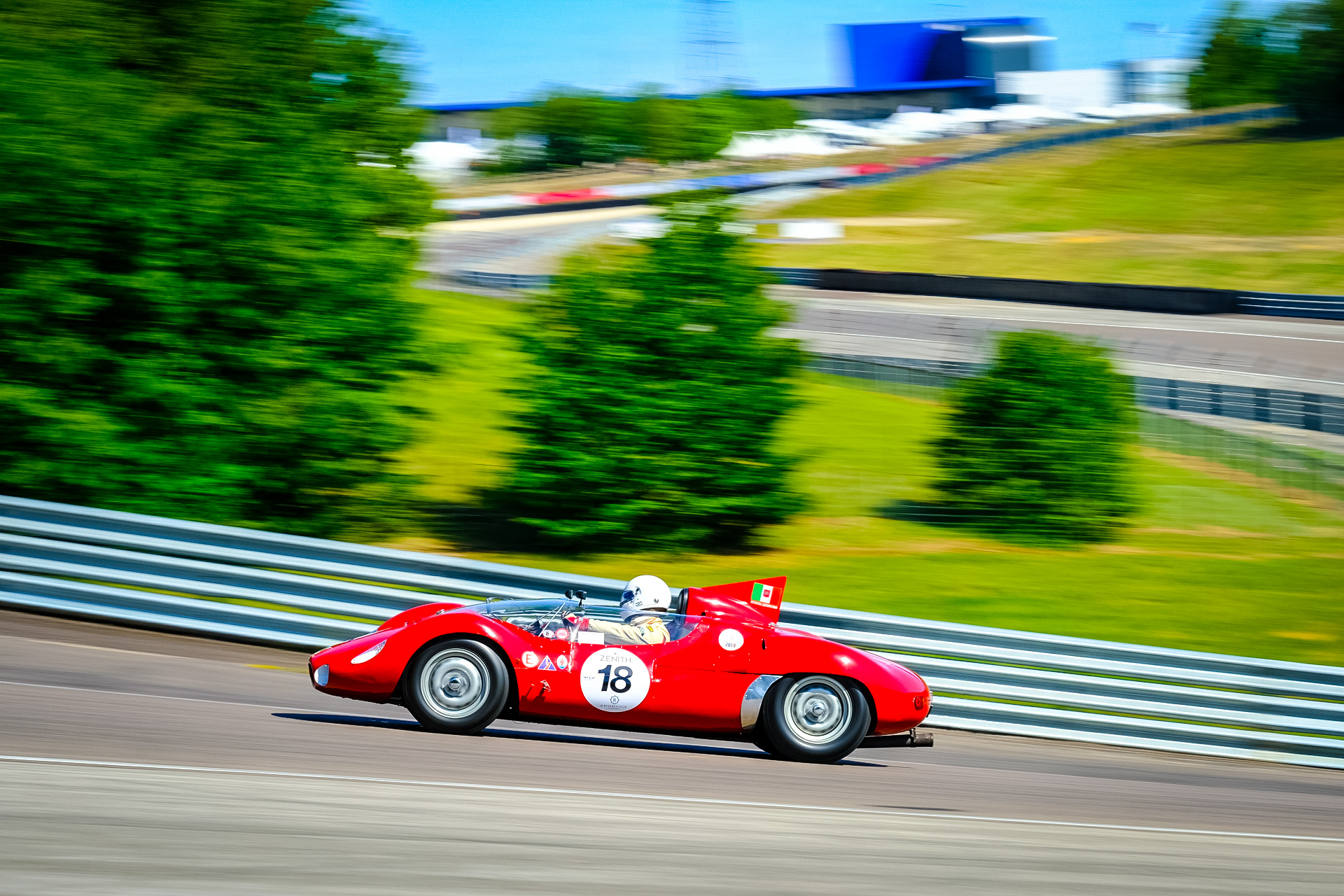