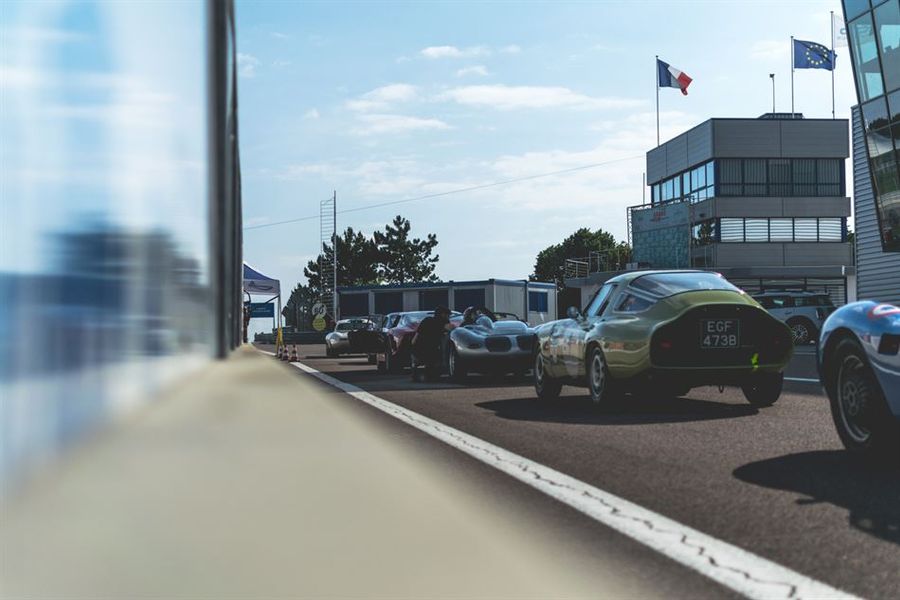 Click on the Video tab for the offical event preview from Peter Auto.

The Grand Prix de l’Age d’Or begins today the Dikon-Prenois circuit, and the Peter Auto event delivers its usual range of exciting races. Peter Auto took back control of the meeting in 2014, and last year more than 15,000 spectators visited the modernised circuit over the three days as organisers work hard to build interest.

Today sees the start of qualifying, while racing starts at 13.35 local time tomorrow with a 40minute race for The Greatest’s Trophy.

Sunday sees seven races and other track sessions - a highlight being a 90-minute event for the 2.0L Cup runners. Thirty of the 60s sportscars are entered and they had a great race at Spa recently, and look on course to provide another this weekend.

The Euro F2 Classics field is disappointedly only five cars, but still has the potential to provide a race with Martin Stretton, actin O’Connell and Philippe Scemama all in action.

The Heritage Touring Cup has its usual big field of Fords and BMWs, while both the Classic Endurance Racing races are as usual well-supported. 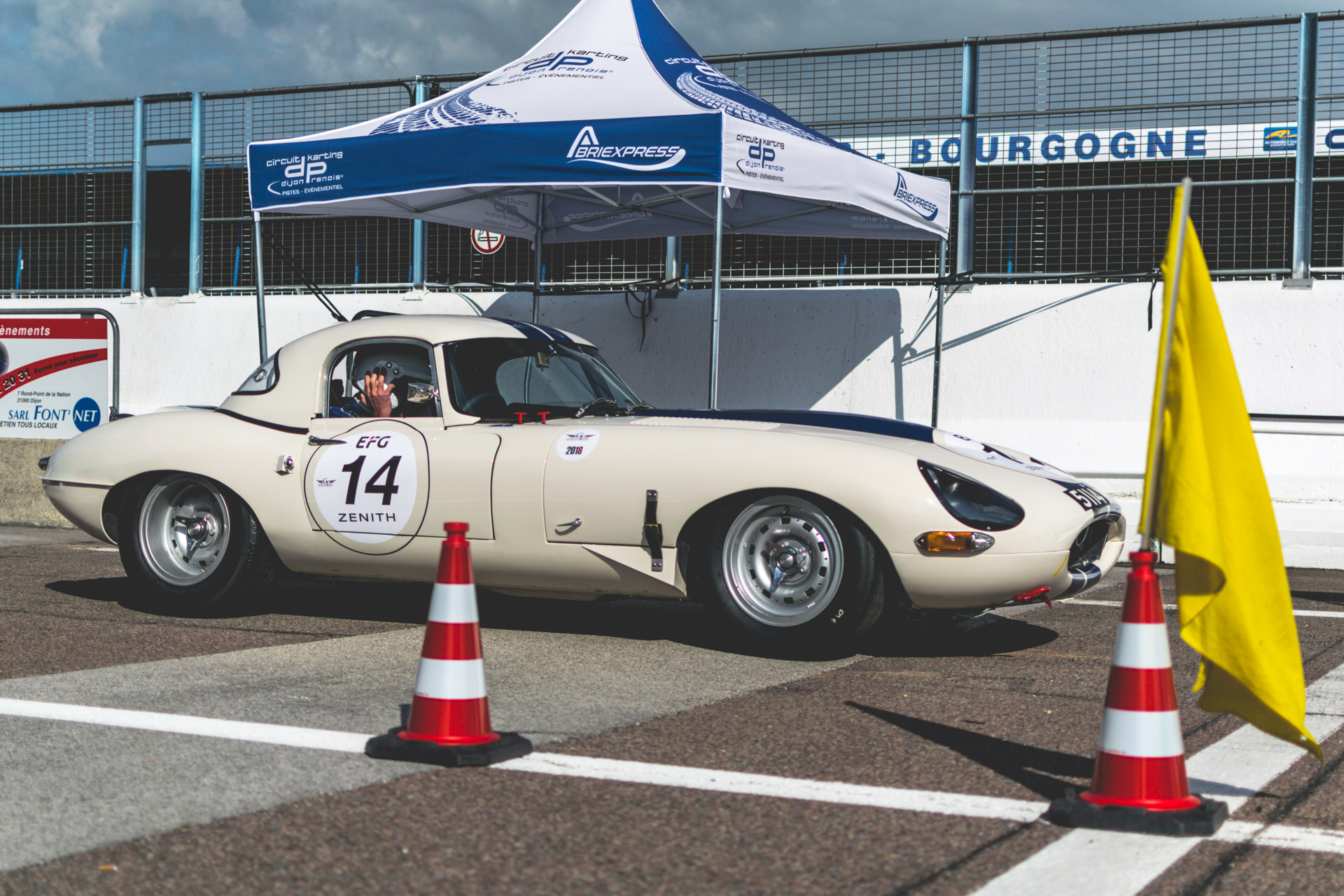