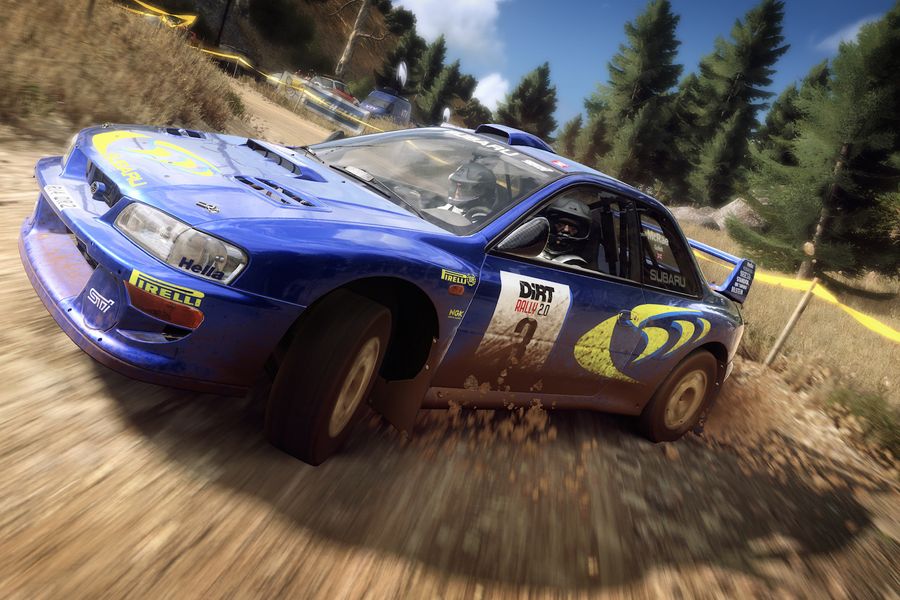 The DiRT Rally 2.0, Colin McRae ‘FLAT OUT’ pack, features a new Scottish location, Perth and Kinross, with 12 special stages. The new cars are the SUBARU Impreza S4 Rally and SUBARU Legacy RS, and the exciting new option of the Metro 6R4 - and it has to be hoped the great sound of the V6 engine can be faithfully recreated on the stages.

There will be 40 scenarios spanning McRae’s career, and rally fans can test their driving skills and take Colin’s seat in a range of challenges. The scenarios take place in nine of the cars made famous throughout Colin’s career, including many iconic vehicles from previous Colin McRae Rally and DiRT games.

With four seasons of content since launch, DiRT Rally 2.0 celebrates the best of rally and rallycross. Players can take on the authentic point to point rally game combined with the thrilling, fast-paced action of the Official FIA World Rallycross Championship: a traditional track-based race over multiple laps featuring six cars.

“DiRT Rally 2.0 has been a wild and exciting ride, and the ‘FLAT OUT’ pack is the perfect way to conclude the journey,” said Ross Gowing, DiRT Rally 2.0 Game Director at Codemasters. “It’s 25 years since Colin became World Champion and the content is our tribute to the greatest rally driver of his generation.” 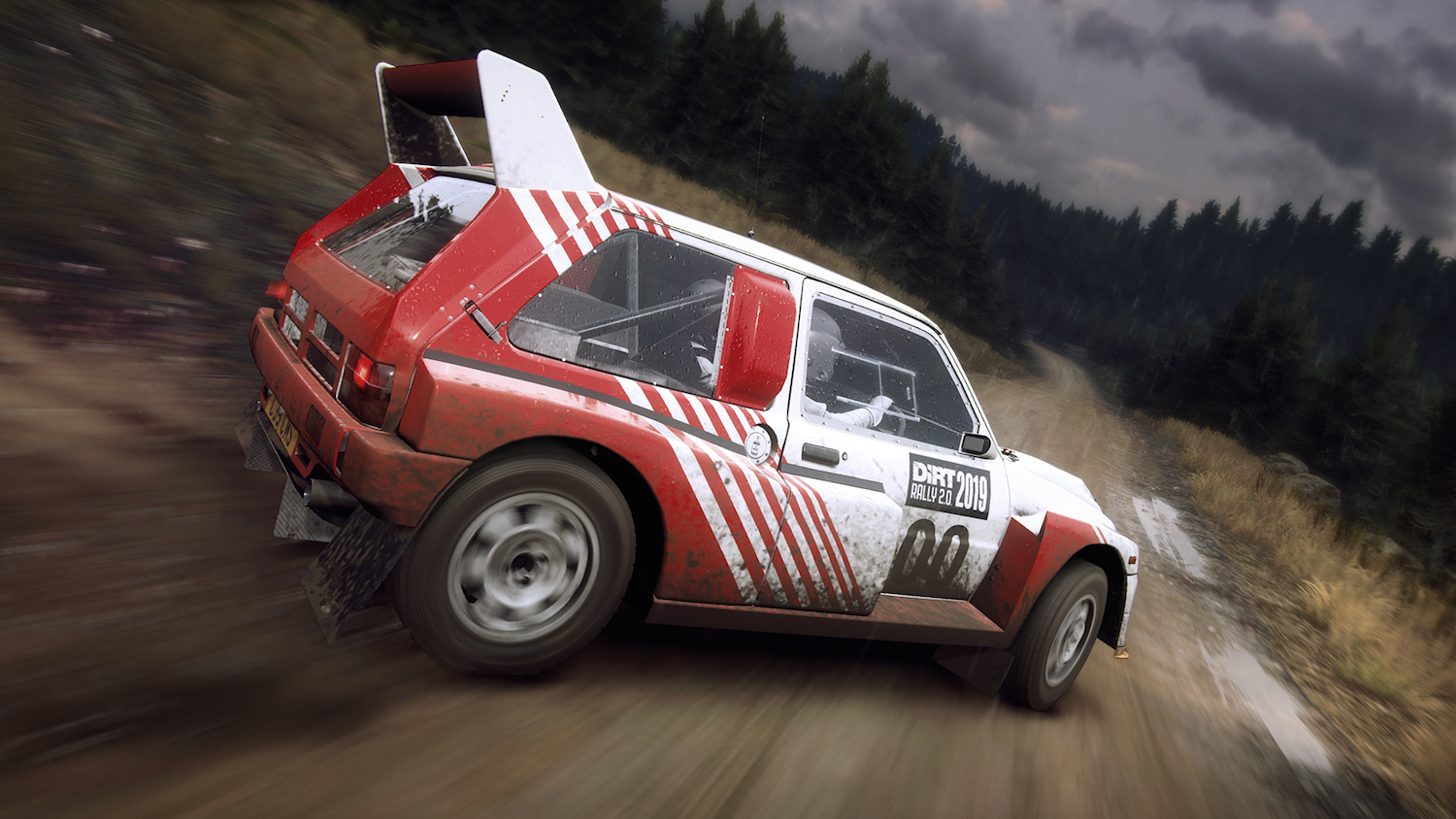