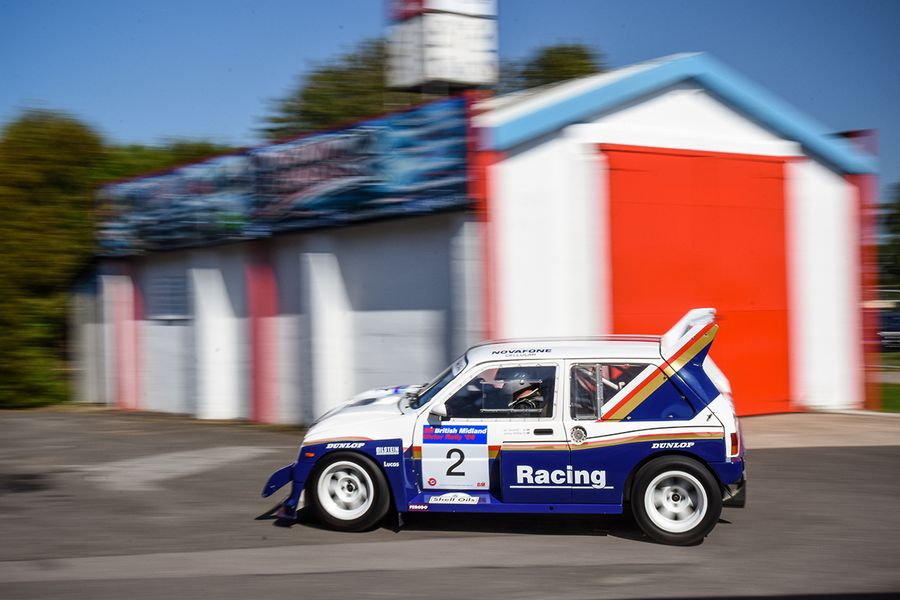 Jimmy McRae will drive the Subaru Impreza 555 used by his son Colin in 1996 as part of Prodrive’s extended display at Rallyday in June.

The car is one of the most historic Subarus around – N1 WRC – is the car McRae used for his final victory in an Impreza 555 on the Catalunya Rally in 1996. From 1997, Subaru and the World Rally Championship switched its attentions to the World Rally Cars.

Five-time British Rally Champion Jimmy is a Rallyday regular, but this summer’s event will be even more special with a celebration of the 25th anniversary of Colin’s 1995 World Rally Championship planned.

British firm Prodrive has prepared some of the world’s finest rally cars, winning multiple world championships along the way. For the first time, the Banbury-based firm partners Rallyday with an extraordinary display of machinery from throughout its history in the sport.

Prodrive chairman David Richards said: “It is great to see how Rallyday has remained true to its roots and, over the last two decades, grown to become the biggest annual celebration of rallying in this country.

“We’re bringing some of our most iconic rally cars from the last 35 years and I am sure they will be in very good company.”

The cars coming to Castle Combe on June 20th are:

- The identity of the sixth car is being kept under wraps by Prodrive – but the promise is of something very special for Rallyday fans from around the world.

Rallyday organiser Tom Davis said: “In a year when we’re celebrating a very, very special season from Colin McRae, to have Prodrive with us as a partner for the event is fantastic news.

“When you think about Colin and Derek [Ringer] or Colin and Nicky [Grist] competing, you think of them in the blue and yellow of a Prodrive Subaru. Prodrive really is an iconic brand, one that’s recognised around the world and to have that 555, the last one Colin won in is very special.

“The blue and yellow was also synonymous with Richard Burns and Robert Reid and having their Safari-winner with us is such a treat. Prodrive brought the 6R4 last year and we saw what a huge draw that was.

“To have them promising a surprise sixth entry as well only serves to further whet the appetite for rally fans.” 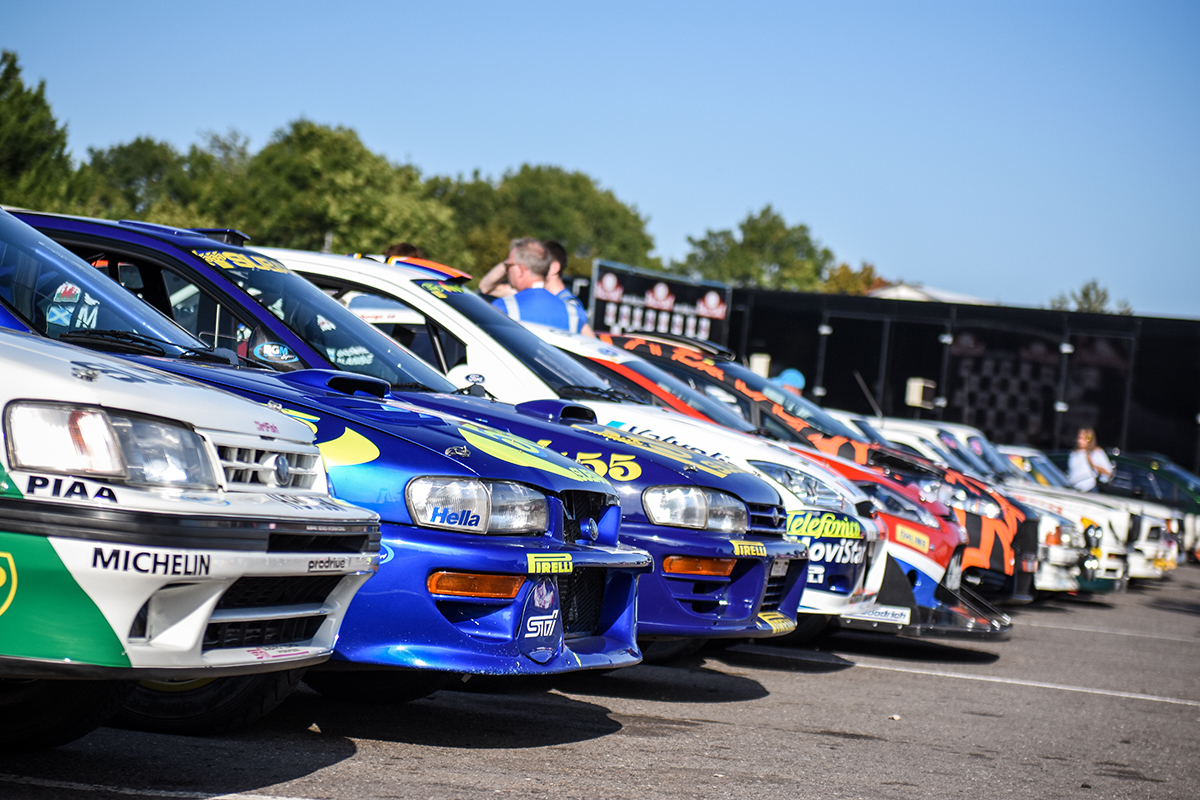