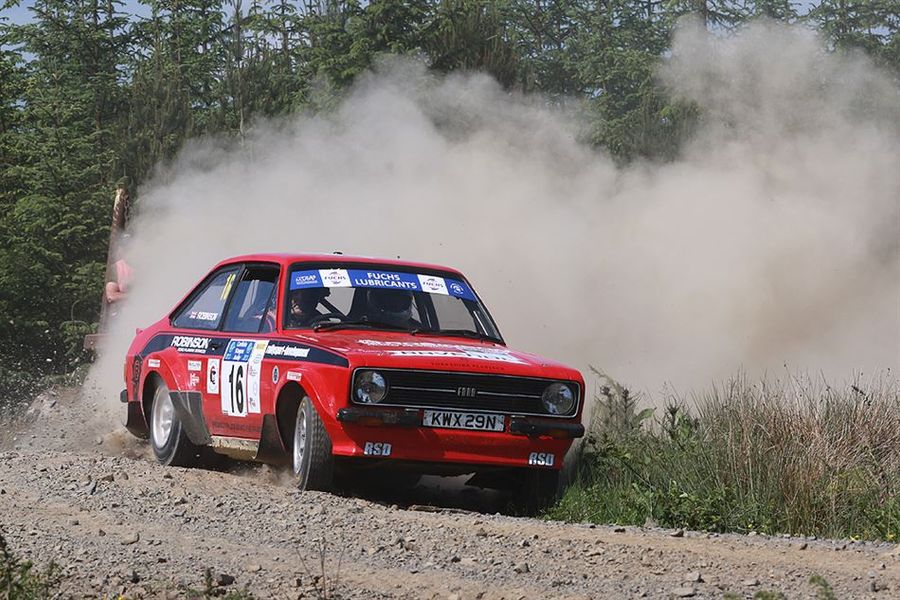 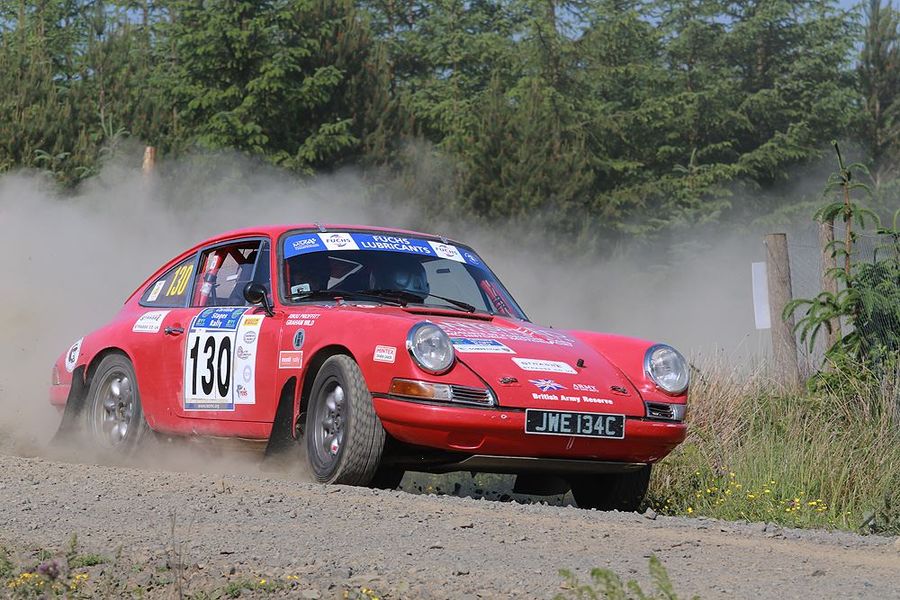 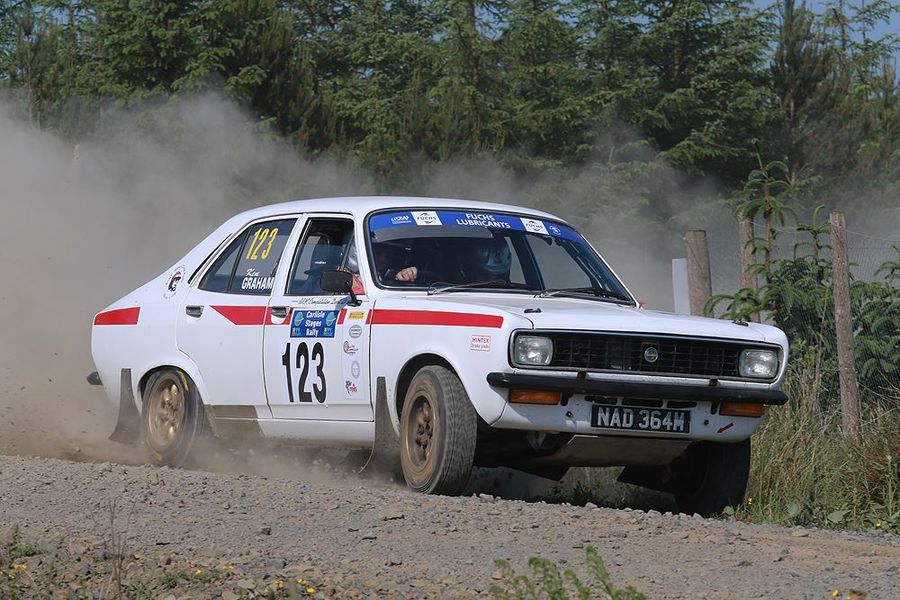 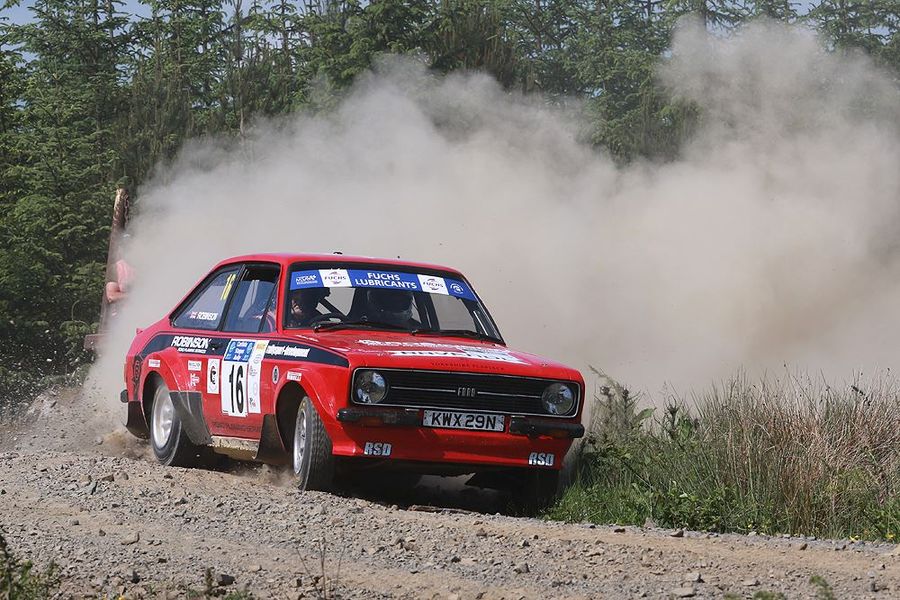 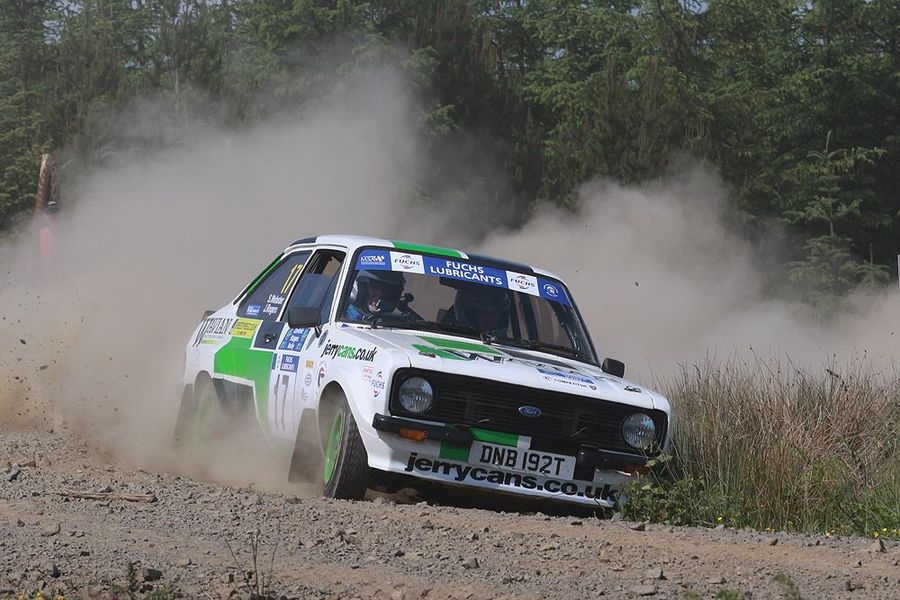 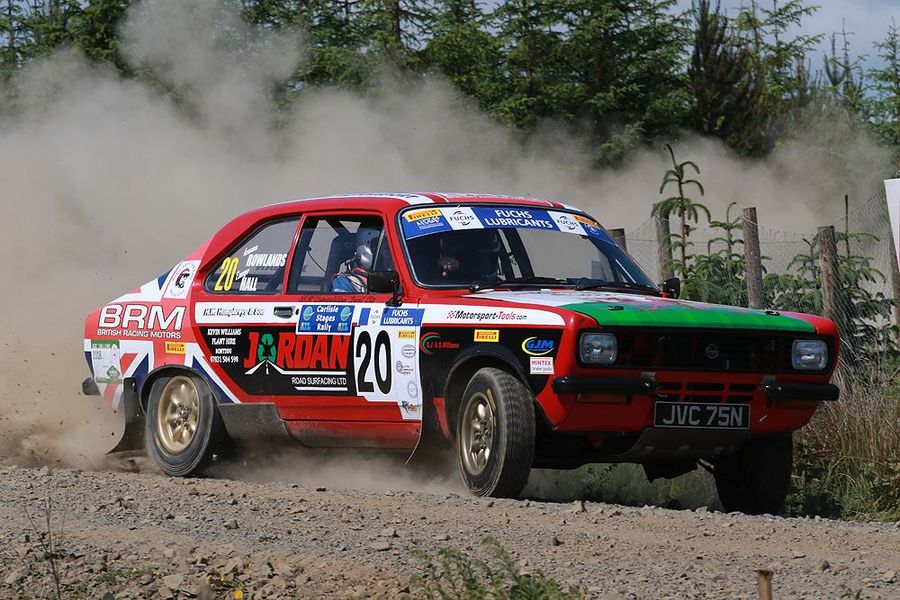 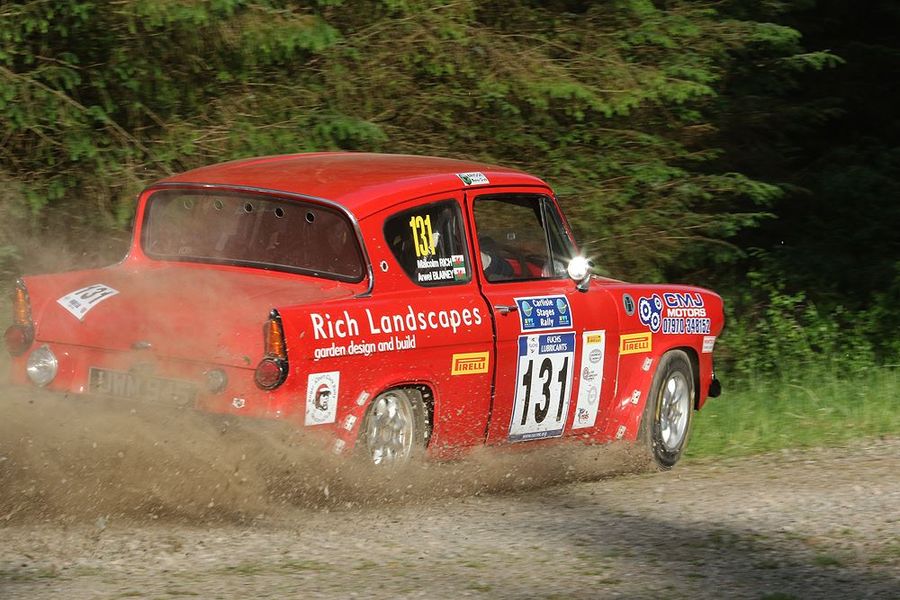 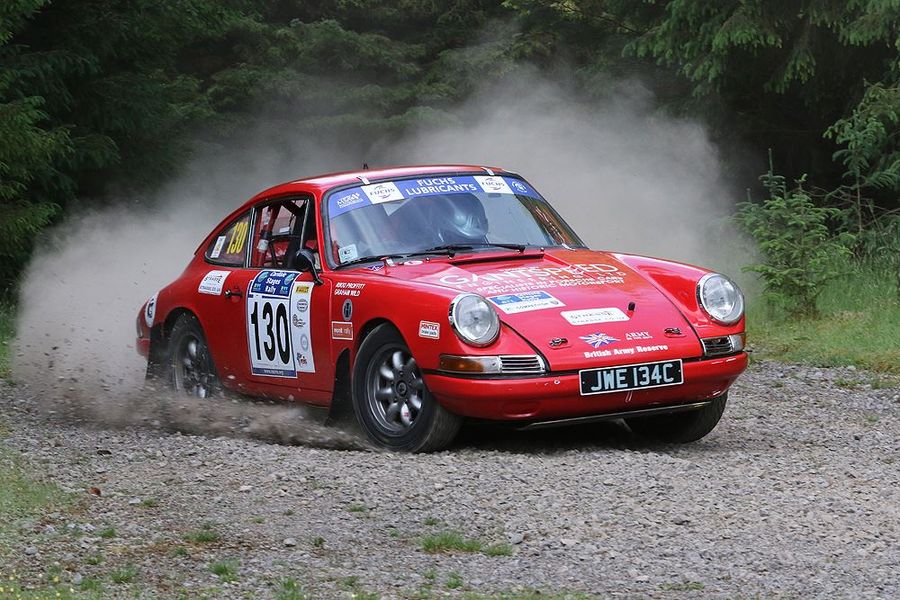 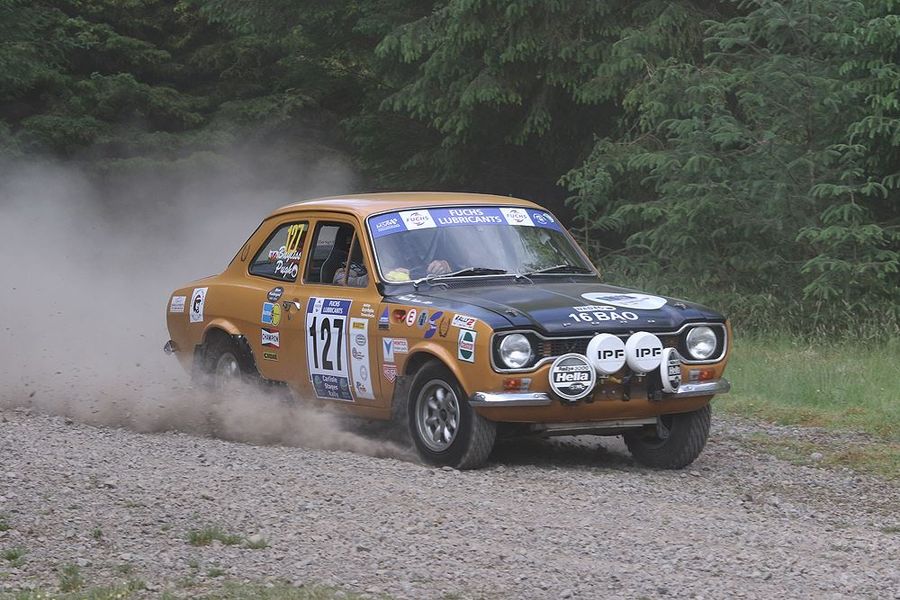 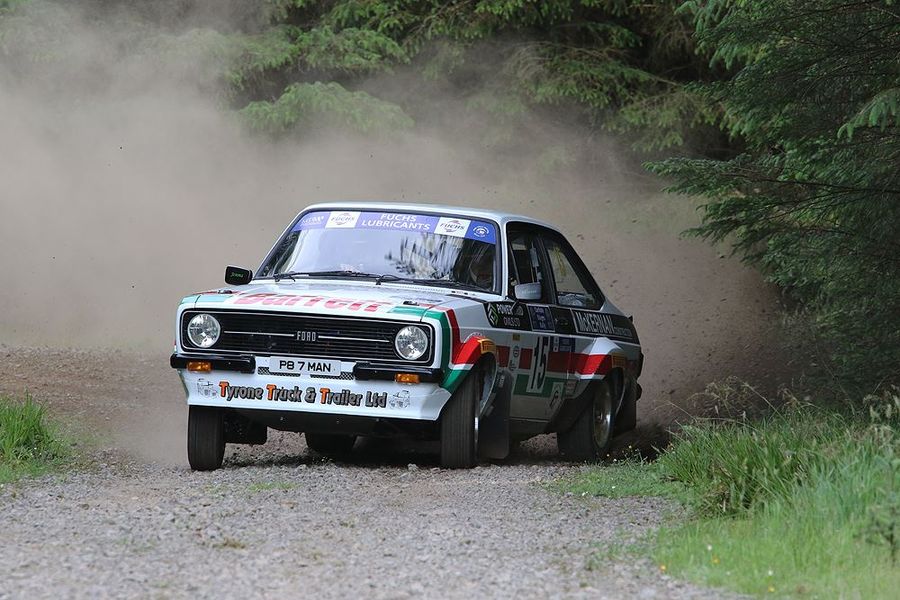 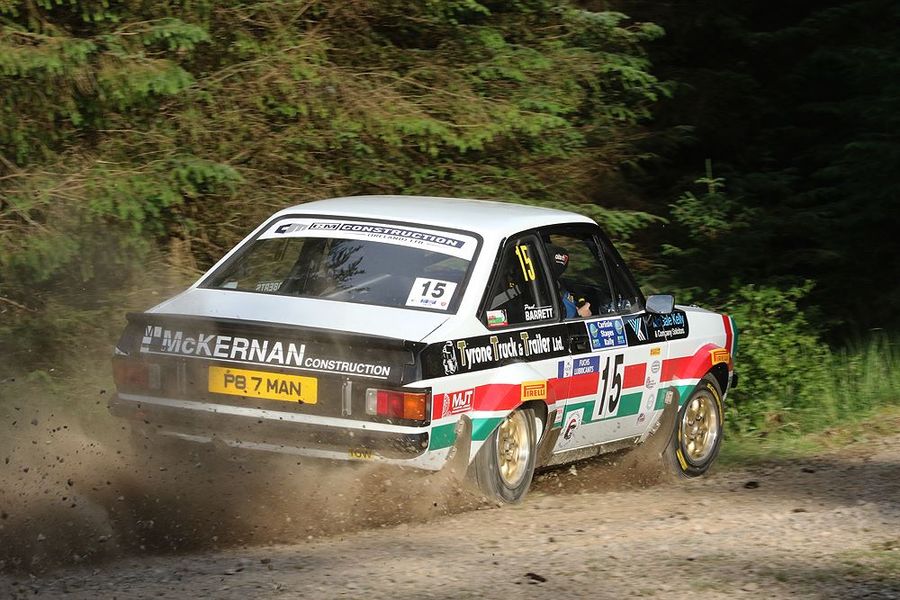 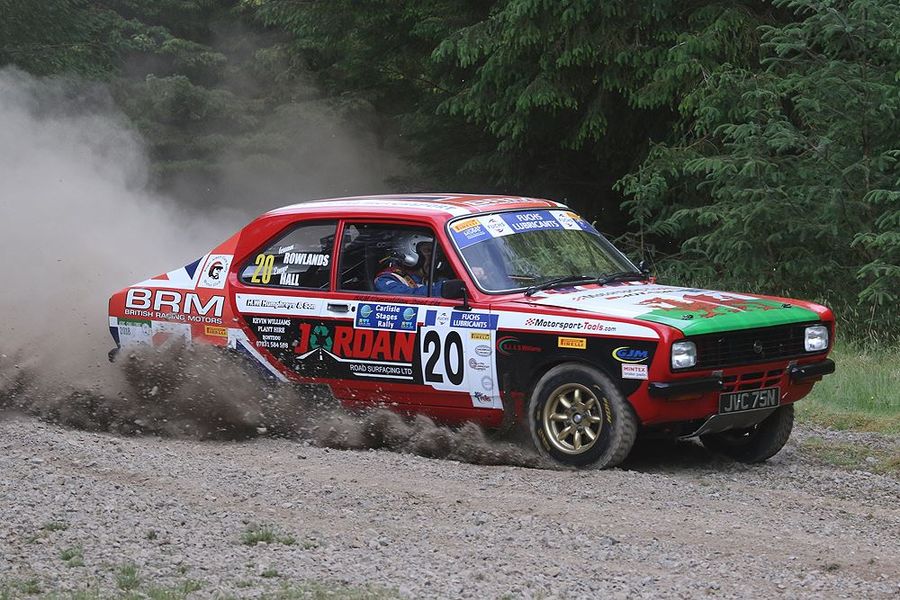 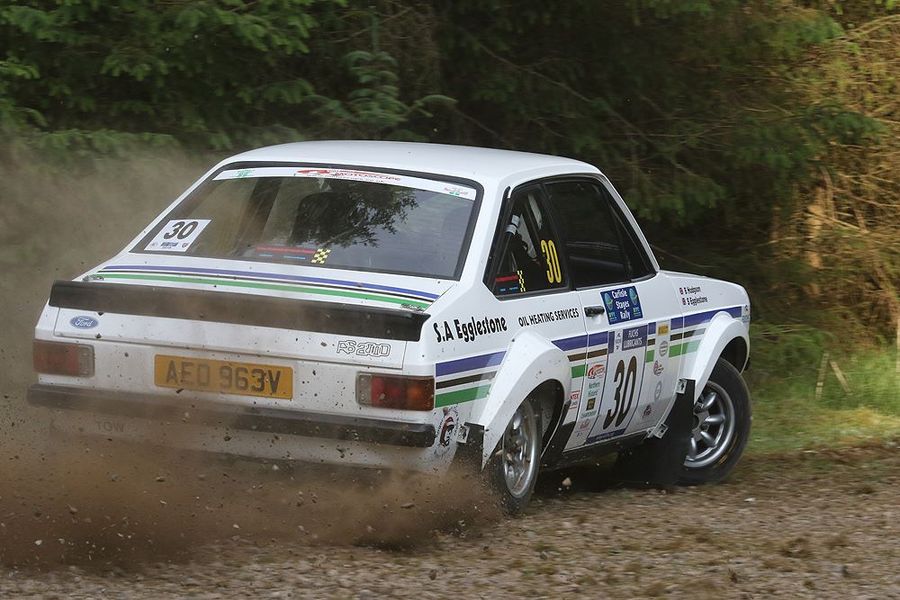 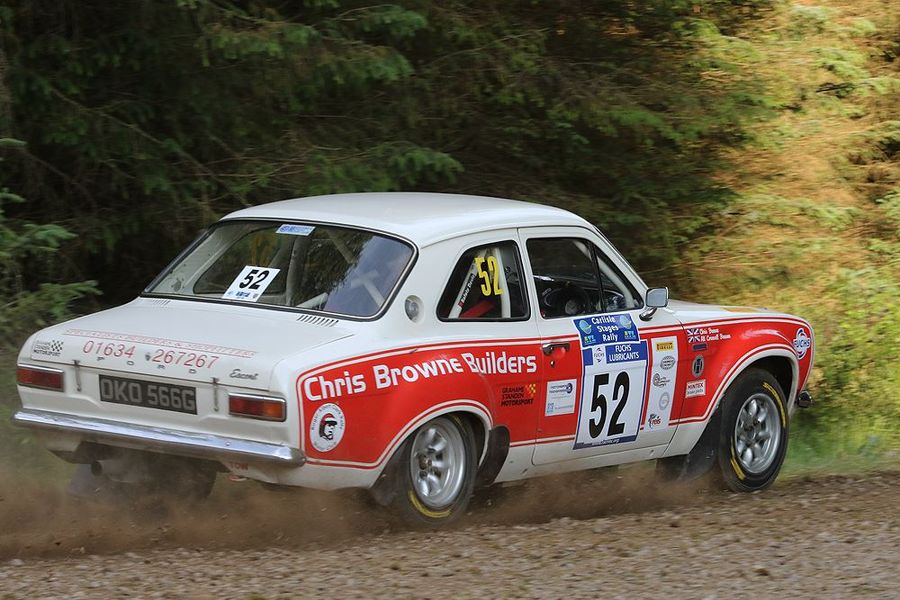 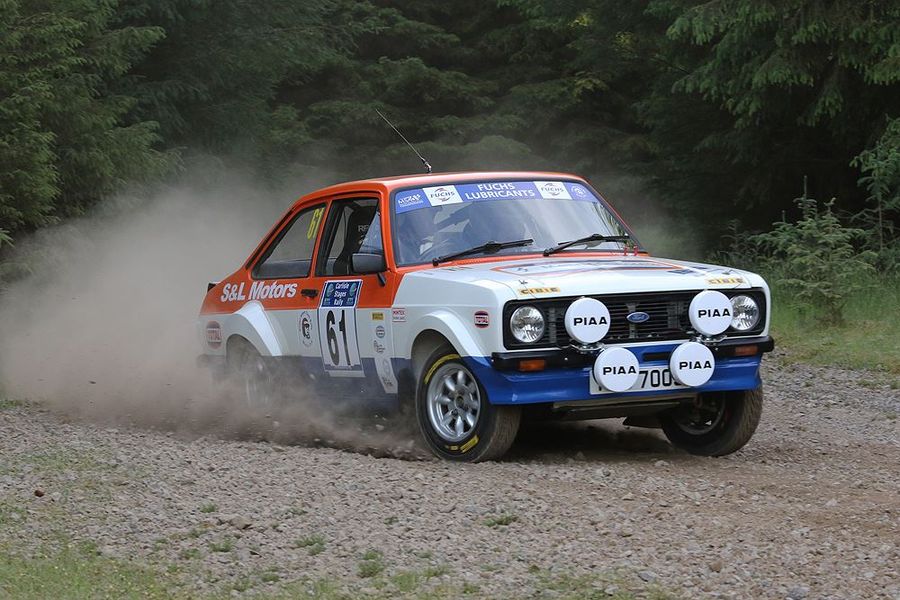 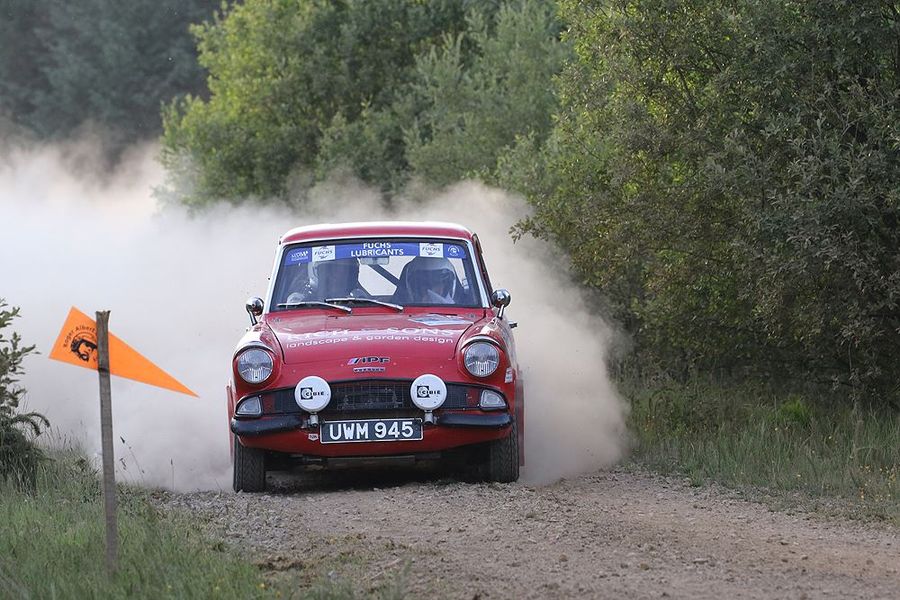 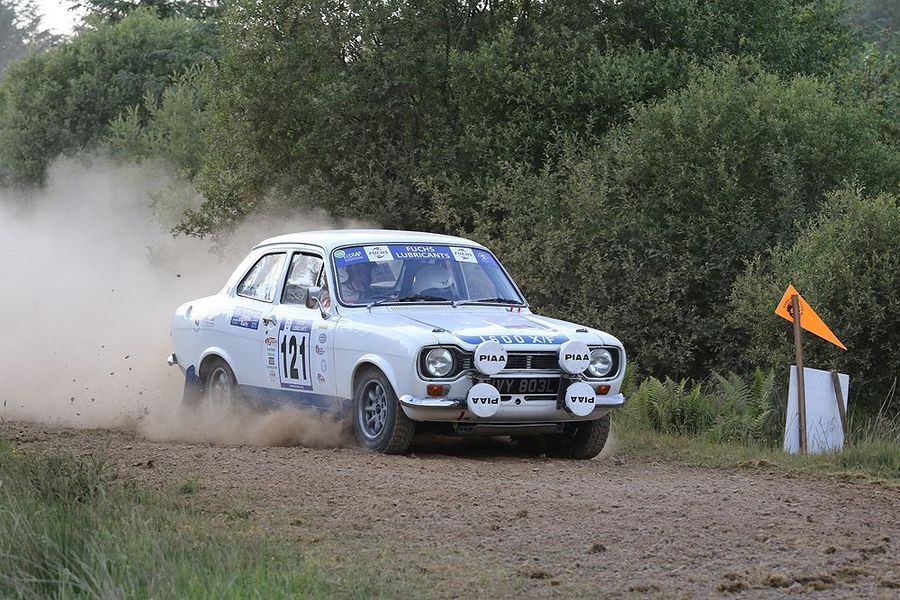 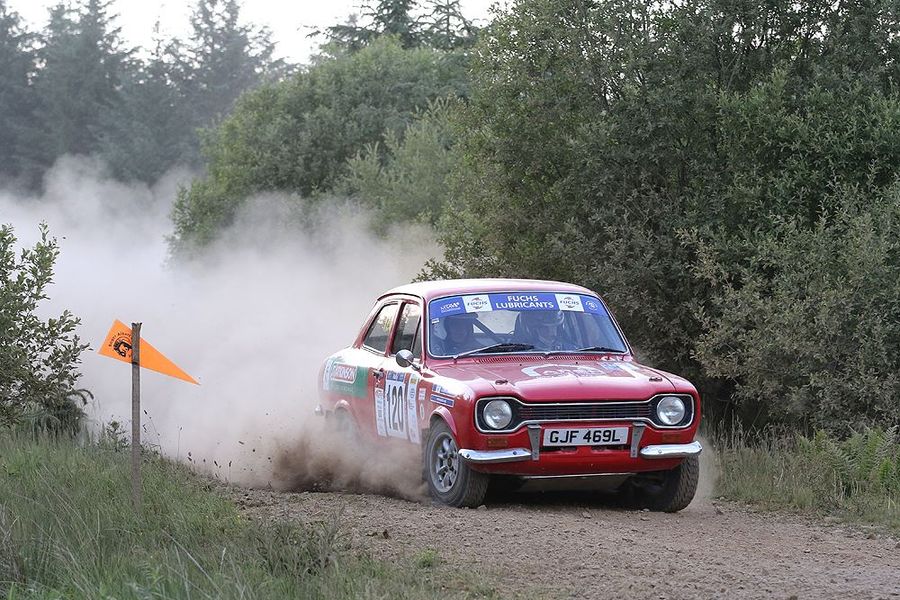 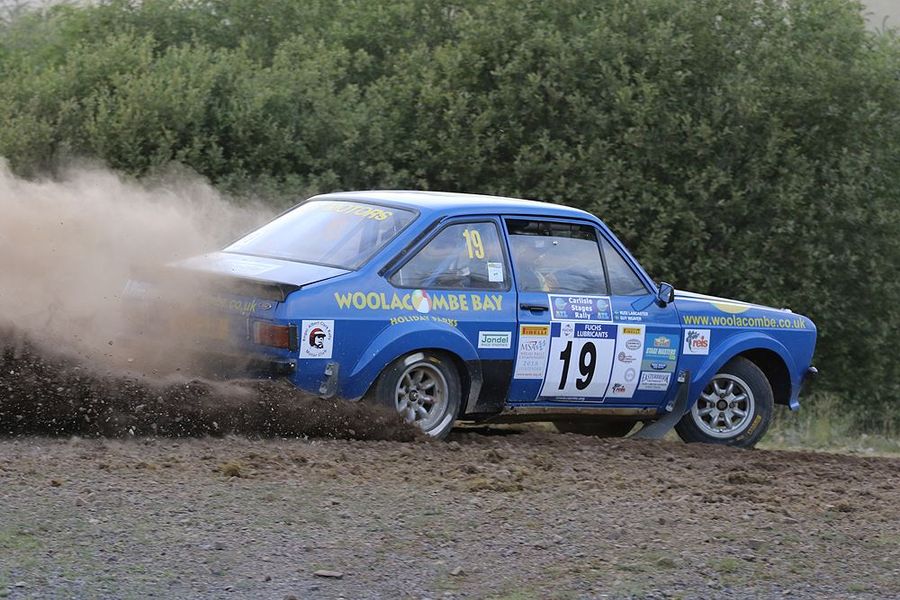 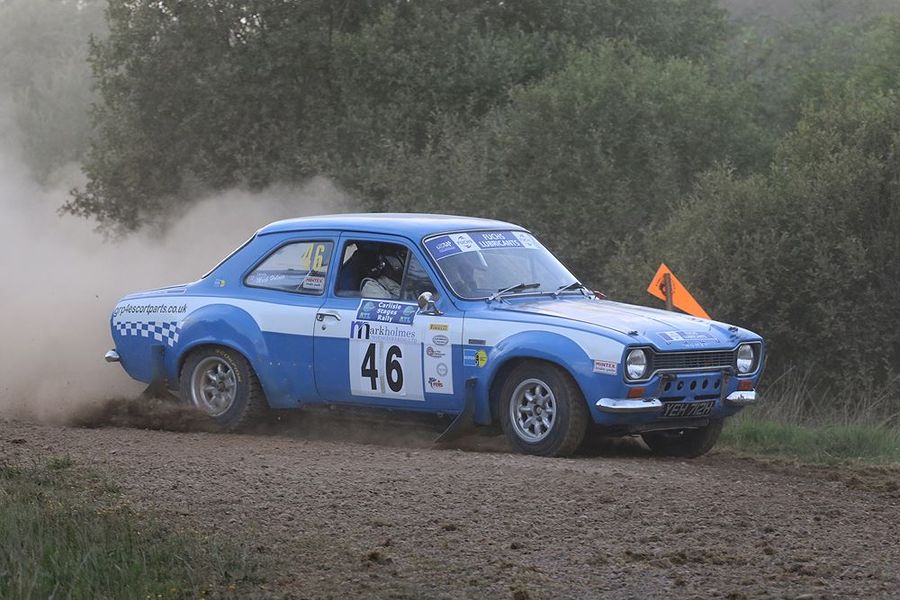 Over tough and dusty stages Robinson and Collis (Ford Escort Mk2) had a great battle with the BRM-powered Hillman Avenger of Ieuan Rowlands/Emyr Hall until the Avenger slid into one of Kielder’s notorious ditches on the penultimate stage. Instead, into a superb second place went the Pinto-powered Escort Mk2 of Stuart Egglestone and Brian Hodgson.

As the Category 1 cars returned to their rightful place at the head of the field, Rikki Proffitt and Graham Wild won the division in their Porsche 911 and Mark Holmes and Craig Simkiss again topped Category 2 with another fine performance in their Escort Mk1.

As well as being the third of eight BHRC rounds, the ATL Carlisle Stages was also the third round of the BHRC Forest Challenge, supported by Rally and Competition Equipment, and the third event for the new BHRC2, supported by Sherwood Engines.

“We’ve been close so many times, so it makes a change,” said Robinson after a very popular win. “But the man of the rally was Ieuan Rowlands.” Three stages on Friday evening started the historic rally and Rowlands attacked from the start to take a five-second lead over Paul Barrett/Dai Roberts.

Unfortunately, former championship leader Barrett went out with an engine fire at the start of the second stage and the survivors were glad to make it back to Carlisle at the end of the very dusty first leg. Robinson clawed back time on Rowlands in stage two but the Welshman added another five seconds in the second run of Tommy’s Fell to finish the leg five seconds ahead.

After a short test in Florida opened Saturday’s action, the daunting 14-miler in Newcastleton decided the result as the flying Avenger slid into a ditch and out of the lead. A safe run through the final Ash Park stage sent Robinson and Collis back to Carlisle for a well deserved victory, both overall and in the Rally and Competition Equipment Category 3.

A class D3-winning second overall was a fantastic result for Egglestone and Hodgson as the local driver leapt to head of the BHRC points with a mighty run. It was close for second between Egglestone and Rudi Lancaster/Guy Weaver and Egglestone had a margin of just three seconds at the finish.

A few seconds back, another tight contest settled fourth place for Simon Webster/Jez Rogers who had only five seconds in hand over Steve Bennett/Osian Owen. Bennett was a fine second fastest in Newcastleton to claw back 21s, but was still just short of regaining time lost on Friday evening.

Tim Freeman and Paul Williams were sixth despite losing time to several cars off in Newcastleton, while Ben Friend/Cliffy Simmons headed the class D3 chase of Egglestone in seventh. Holmes/Simkiss took the Skipton Ford Category 2 by half a minute from Warren Philliskirk and Mark Casey who were a last minute pairing after illness struck Philliskirk’s original co-driver.

After two disastrous non-finishes this season, Josh Carr and Ben Hall (Ford Escort Mk1) were pleased to finally finish a rally and duly won class C3. However, it was still not a trouble-free run as they lost the brakes half way through the long Newcastleton stage.

Top of BHRC2 as well as clear winners of class C2 were Robin Shuttleworth and Ronnie Roughead (Ford Escort Mk1) who went clear of husband and wife Stuart and Linda Cariss. Shuttleworth had a great battle with the flying Hillman Avenger of Ken Graham/Rory McCann until a detached brake pipe put Graham out on the long Newcastleton stage.

The Porsche 911 of Proffitt and Wild claimed Category 1 glory despite a big challenge from the Ford Anglia of Malcolm Rich/Arwel Blainey. The final margin was only 22s after both crews reported excellent road conditions at the head of the field, with the Anglia taking class B3 victory.

Out of luck were the two Lotus Cortinas. Bob Bean and Miles Cartwright were out before the start of the first stage with engine issues, while Paul Mankin and Desmond Bell became more victims to the Kielder ditches in the long Newcastleton stage. Brothers Malcolm and Ronald Mounsey (Talbot Sunbeam) overcame fuel problems on Friday night to get their Sunbeam Talbot to the finish and took class D2 honours in the pr