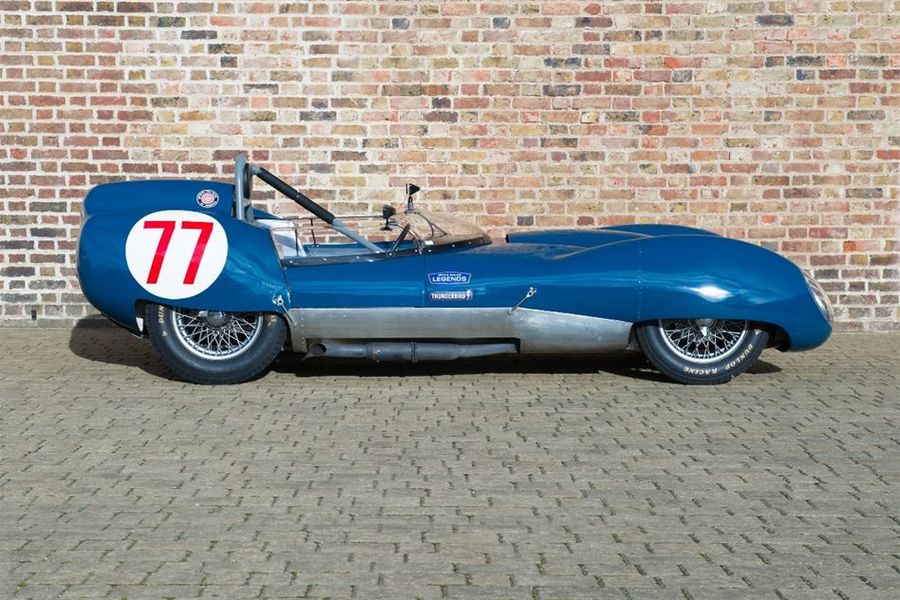 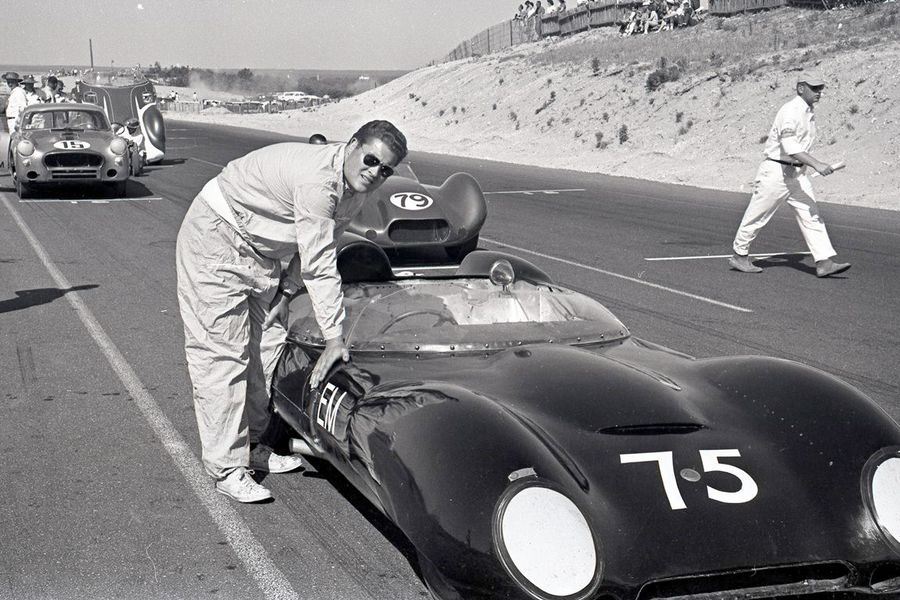 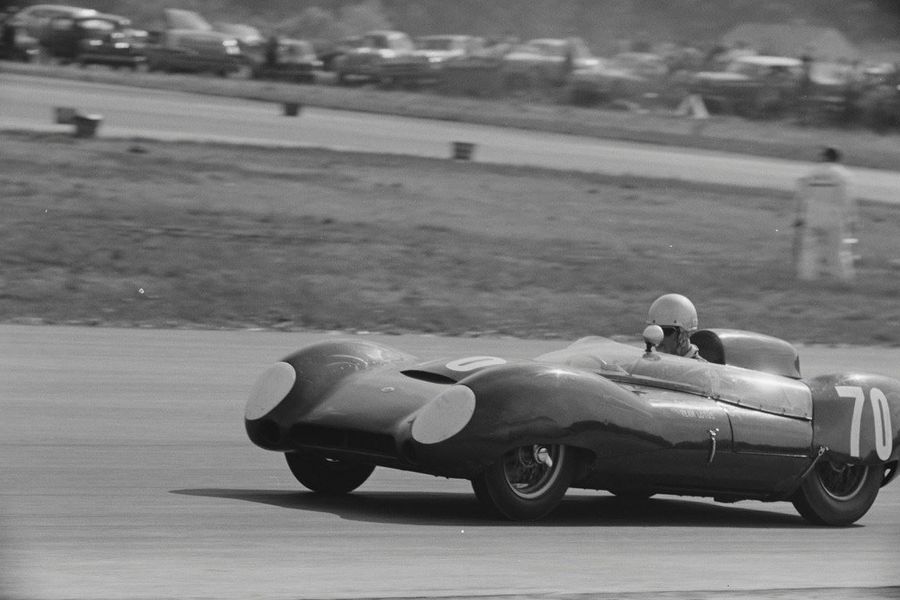 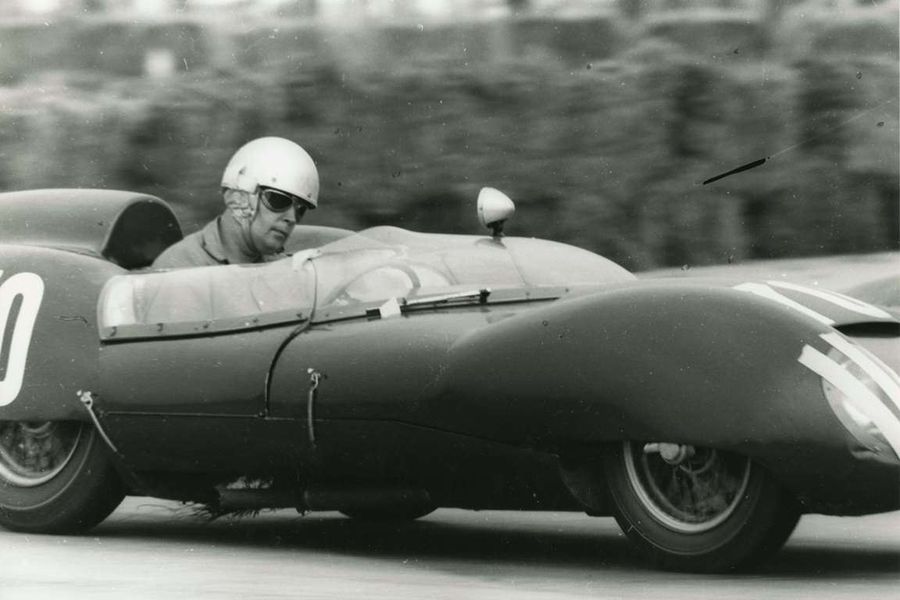 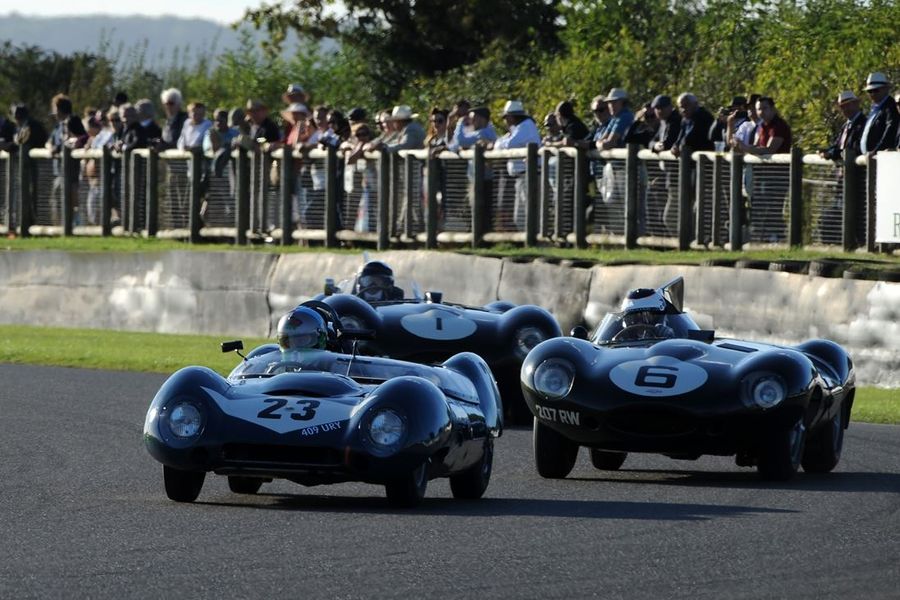 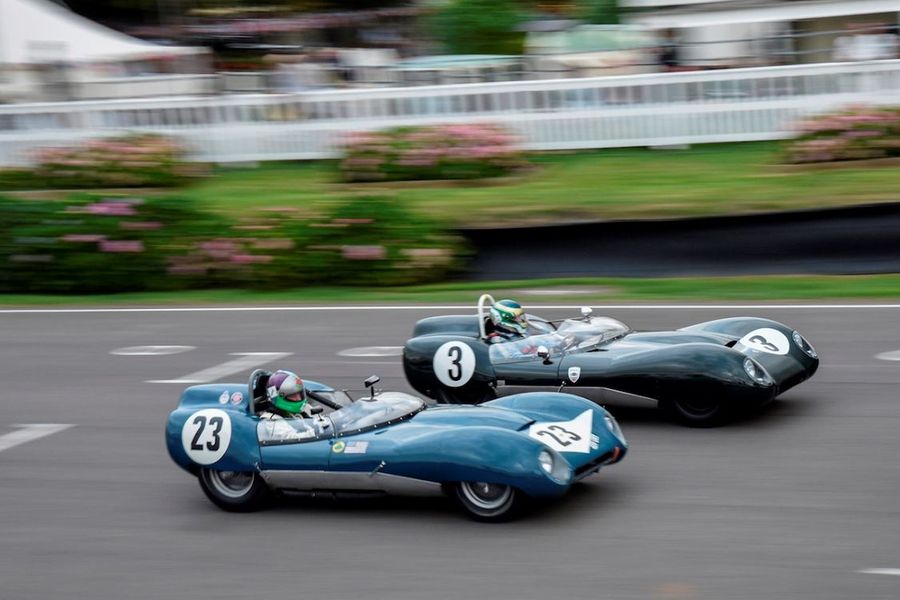 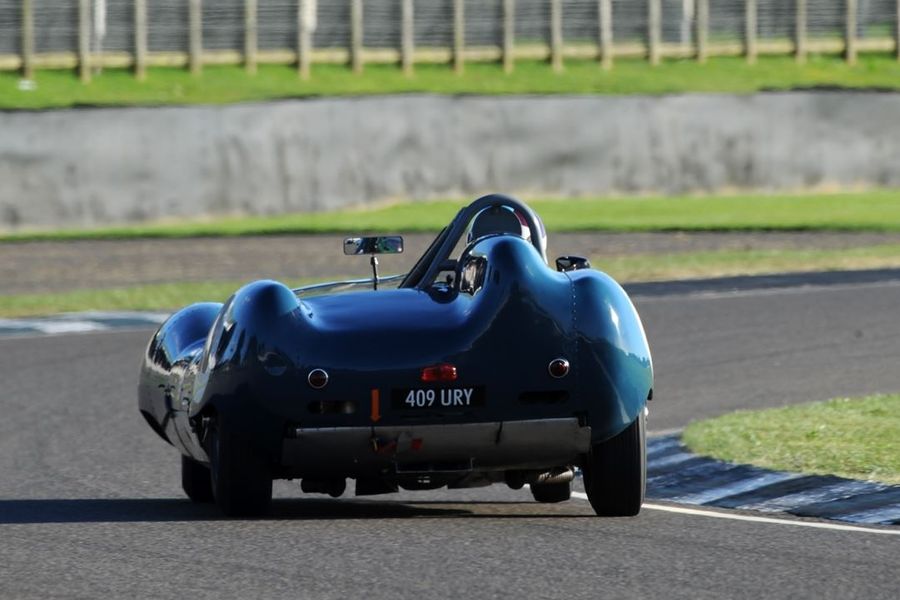 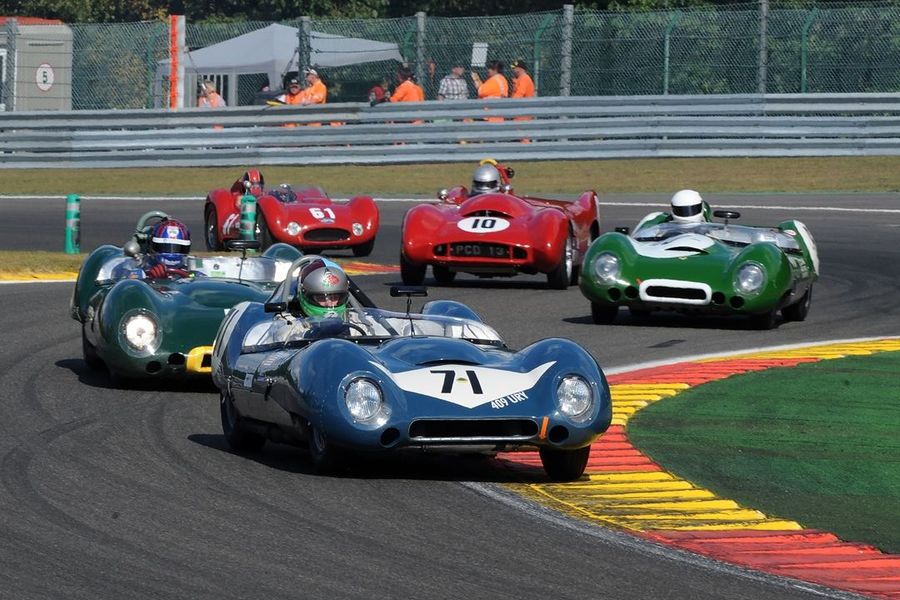 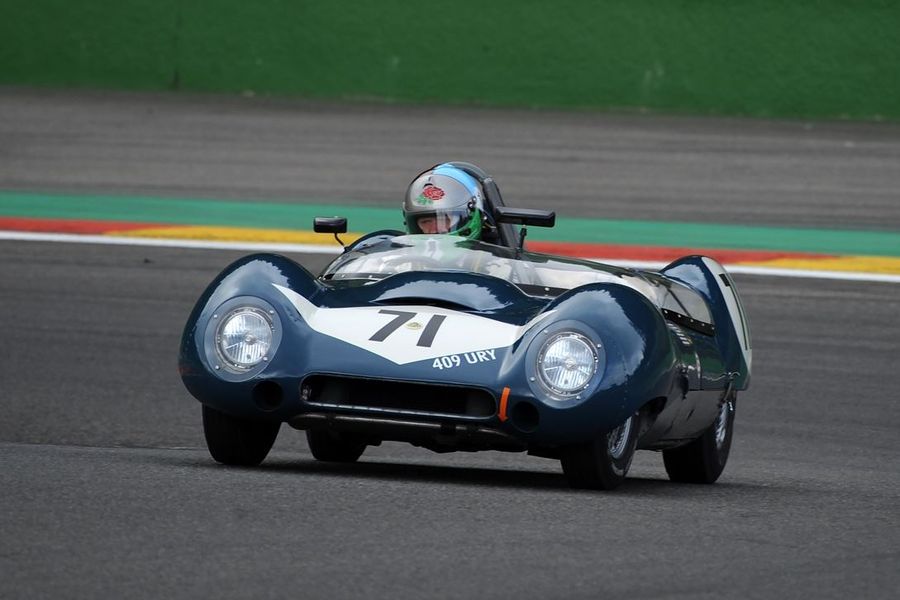 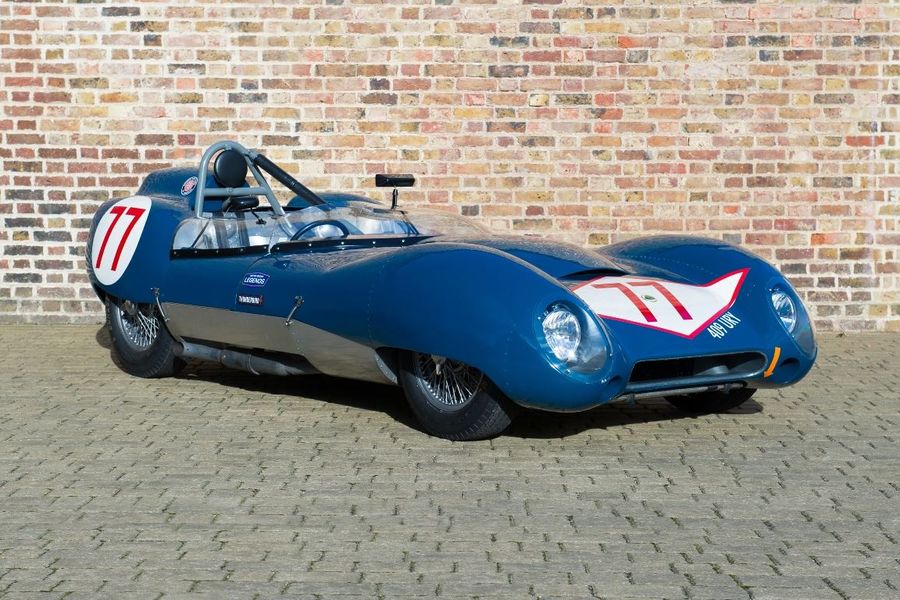 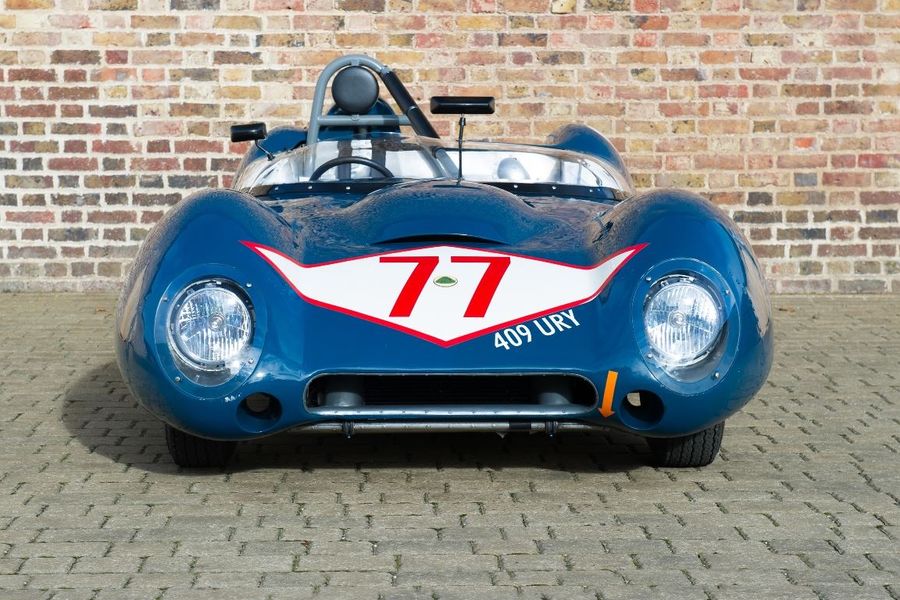 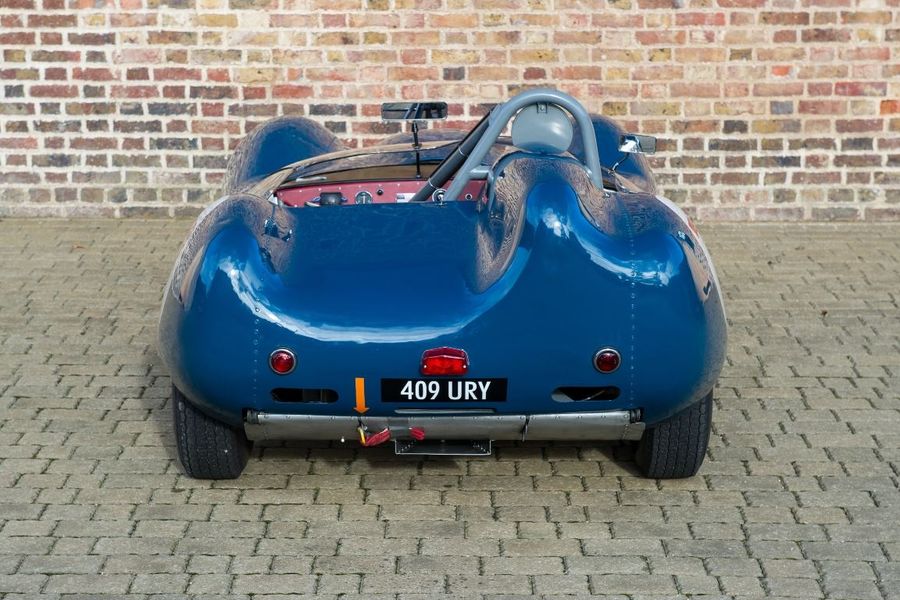 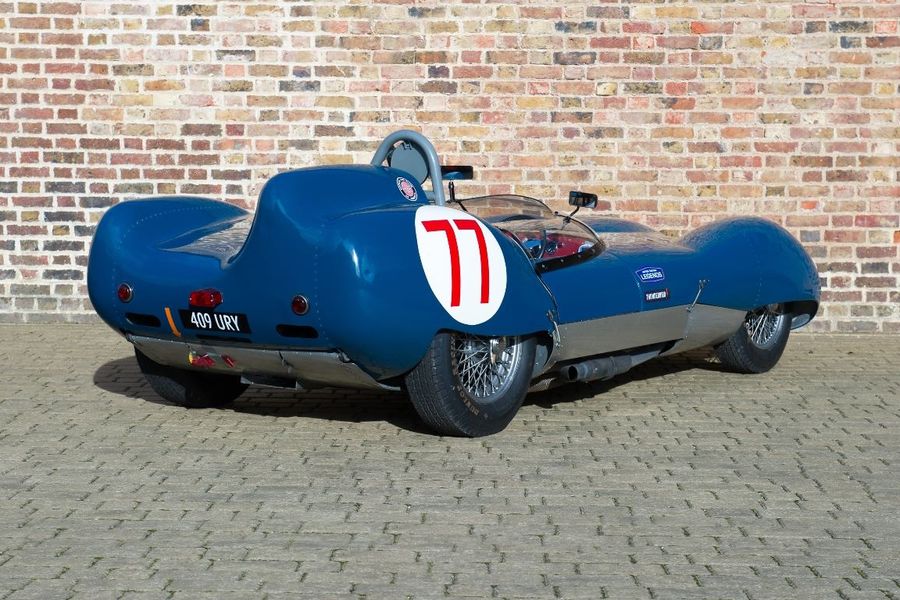 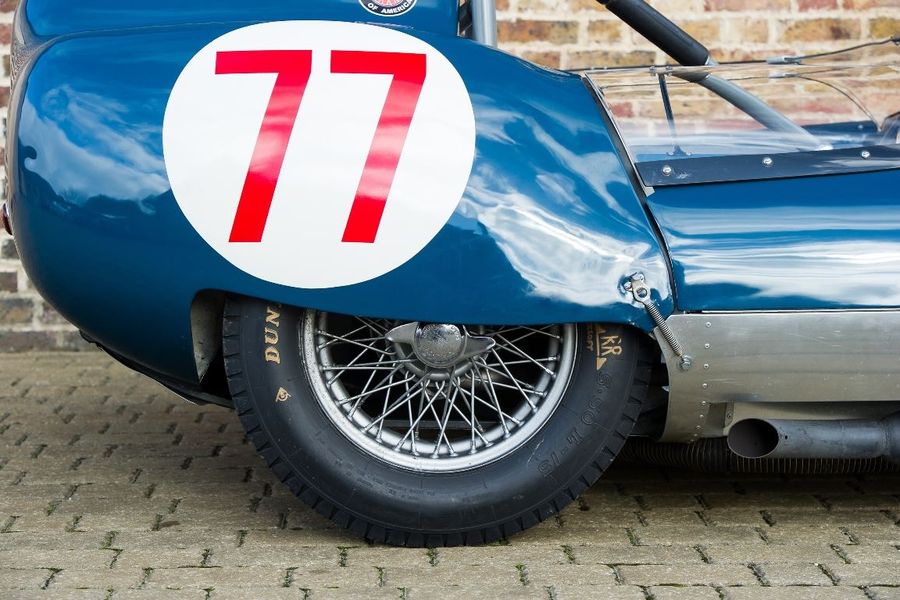 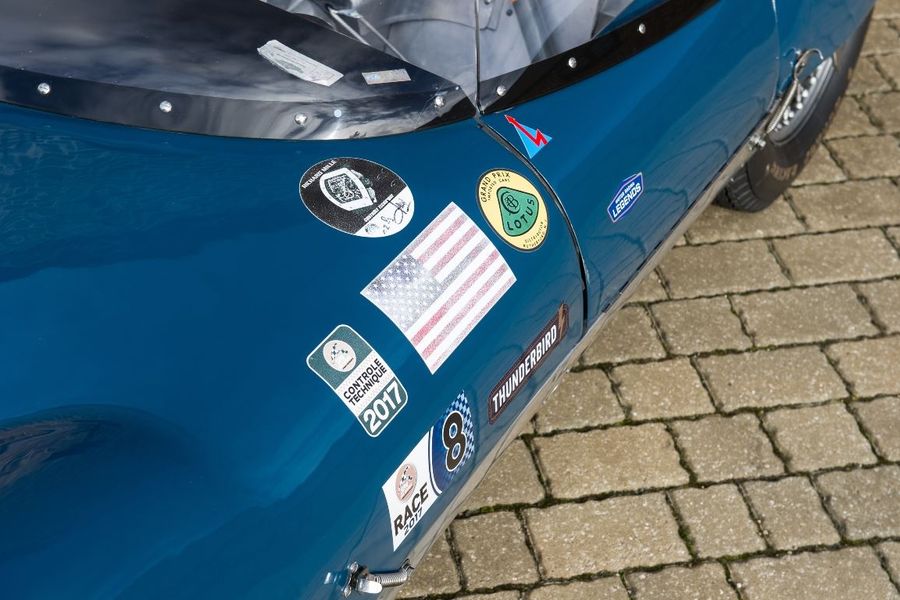 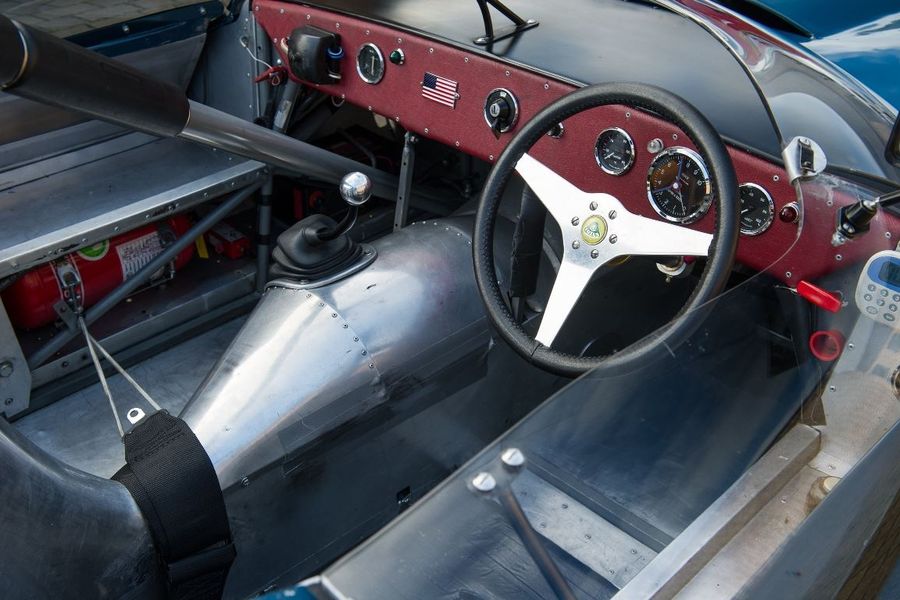 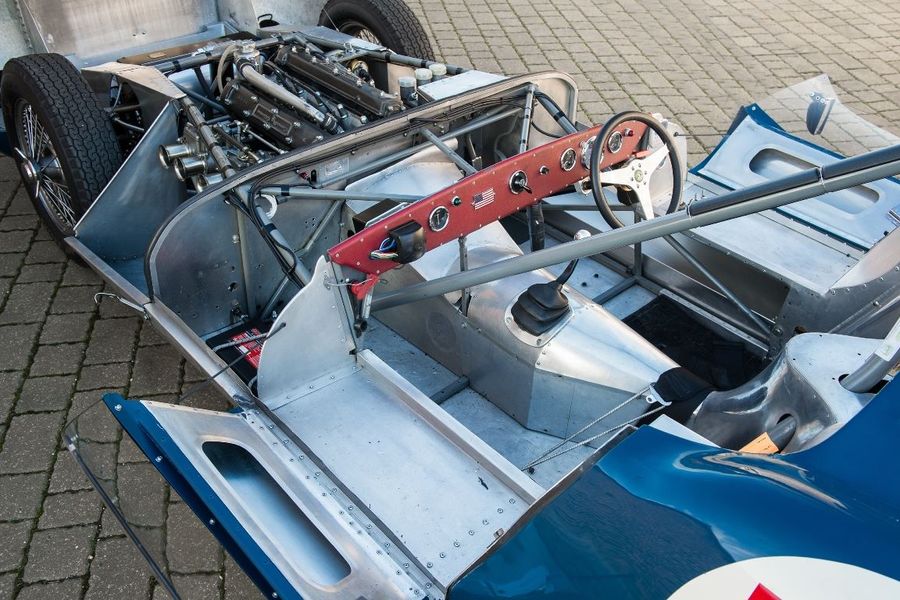 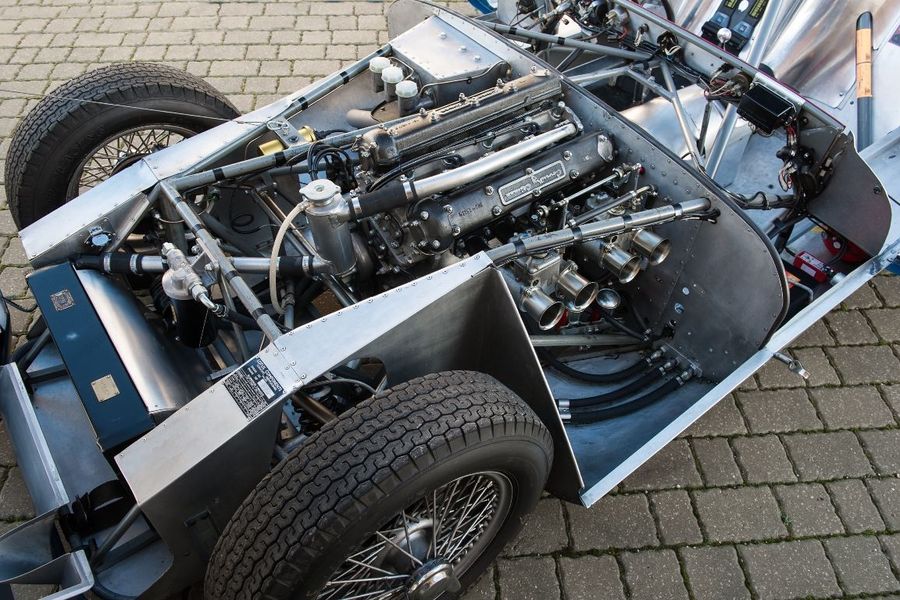 Click on the Gallery tab for pictures of the Lotus 15
We felt that our series of gift suggestions for the forthcoming holidays should cater for all tastes and budgets, so if you have a space in your garage that you are just aching to fill, Harvey Stanley of DK Engineering told us about a very sweet Lotus 15 they have for sale.
The car is chassis 627-3 – the second from last produced and a superb example of this wonderful 1950s sports racer. The car was constructed in 1959 and supplied new to the well-known USA based racer Tom Fleming with a two litre Coventry Climax engine (as it remains today) it is also believed to be one of just two cars supplied with wire knock-off wheels giving a significant advantage when racing against cars fitted with slower to remove, five stud wheels.
“Of course every one of the 27 Lotus 15s is a special car,” explained Harvey, “but some more so than others. hilst a the 15 is ultimate 50’s Sports Racing Lotus, the final iteration the series three car, is the king amongst Lotus 15s!
“The Series 3 cars of which only seven were built are easily distinguished by their clever one piece bonnets but also feature stiffened chassis, reversed front wishbones, and a one inch narrower front track.  As you are no doubt aware a good Lotus XV is eligible for any 50s Sports Car race including Goodwood and Le Mans Classic  - the two most difficult events to get into!
“This particular series 3 car, the second to last built, was supplied new to the USA for use by a number of the leading American racing drivers of the 1950s and saw action at many great events including the famous Bahamas Speed Week in 1959.
"Importantly at this time the car was raced with the effective and crucially strong T10 gearbox. This means that today the car is at an advantage of many other 15s which run with weaker ZF boxes or the inferior four speed MG 4 speed boxes.
“Repatriated to England by the great collector Mr Hugh Taylor, and from Hugh the car has passed via one other owner to the current owner. Under this ownership the car was totally restored by Twyman racing who are undoubtedly amongst the best in the world for Lotus restoration and race preparation. The restoration cost in the region of £75,000.  – which goes a very long way with a small Lotus.
“During the restoration it was confirmed that the cars body is almost entirely original, the complicated front bonnet and rear bodywork showing its age and originality. The Gearbox casing is also almost certainly the original and the chassis remains undamaged and original.
“Following this restoration the was road registered, brand new FIA Papers are on the way, and the car has been raced at only a handful of selected events. These were:
2016
Silverstone GP  - GT and SportsCar Cup
Le Mans Classic – (where the car was running second overall)
Goodwood Revival
Spa 6 Hours Stirling Moss Trophy
2017
Donington Historic Festival
Goodwood Revival
Spa 6 Hours
“The car is proven to be a fast and front running car, for example at the Revival this year the car driven by amateur Joe Twyman was the second fastest 15 on the grid – beaten only by the professional driver Oliver Bryant in the 15 which was in pole position. In fact this car was 1.5 seconds quicker than current Indy Car driver Ed Jones in his father’s 15!
“All major components on the car have been rebuilt recently, the engine has had just seven hours of running. The gearbox was totally rebuilt after Le Mans 2016 and the diff rebuilt after Donington this year.
"This Lotus ticks all of the boxes:
-        Highly Original, including body and chassis.
-        Series 3 Car
-        Proven to be Fast and Competitive
-        Fitted with the T10 Gearbox
-        Significant and Successful period Racing History
-        Fresh FIA Papers
-        Continuous “No Stories” history
-        On the Button having been properly ran and maintained
-        Eligible and a recent participant at both Goodwood and Le Mans (LMC 2018 Entry already submitted)
-        Road Registered with V5
“Asking price is £495,000”
https://www.dkeng.co.uk/ferrari-sales/872/blue_chip_competition_cars/lotus_mk_xv_series_3.html