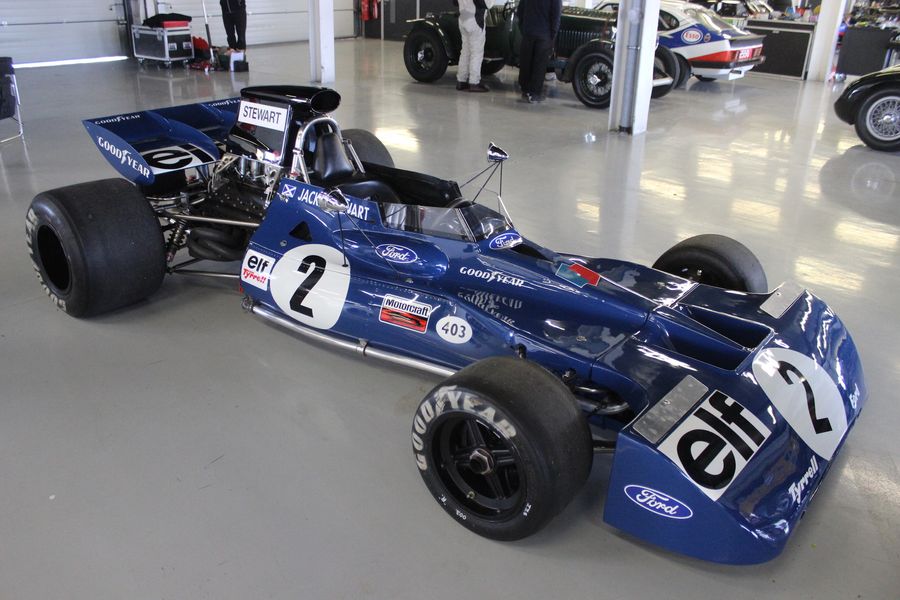 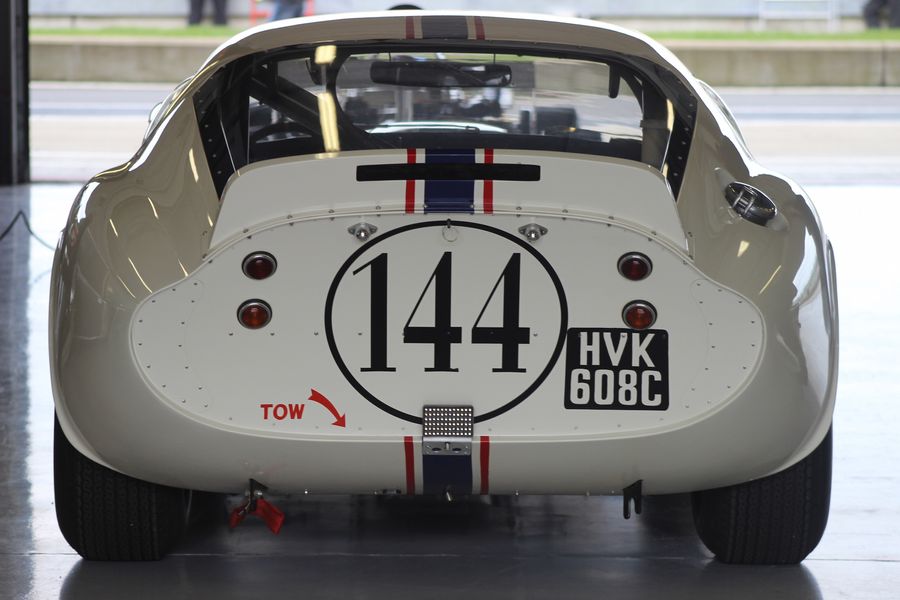 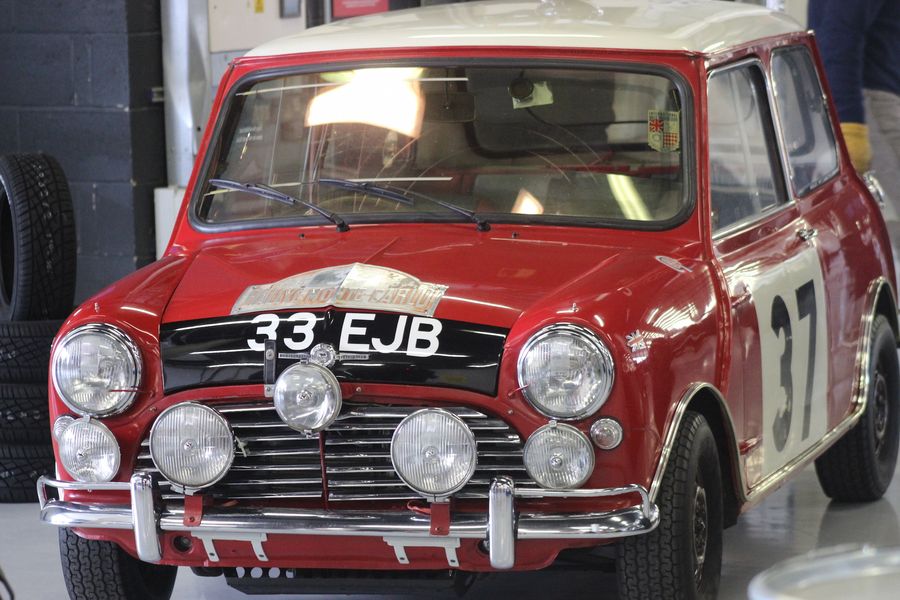 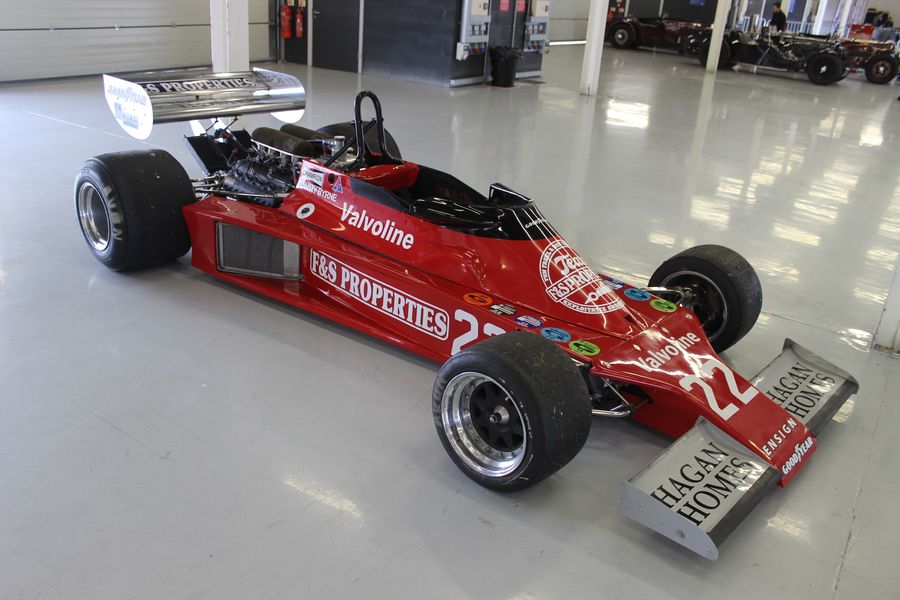 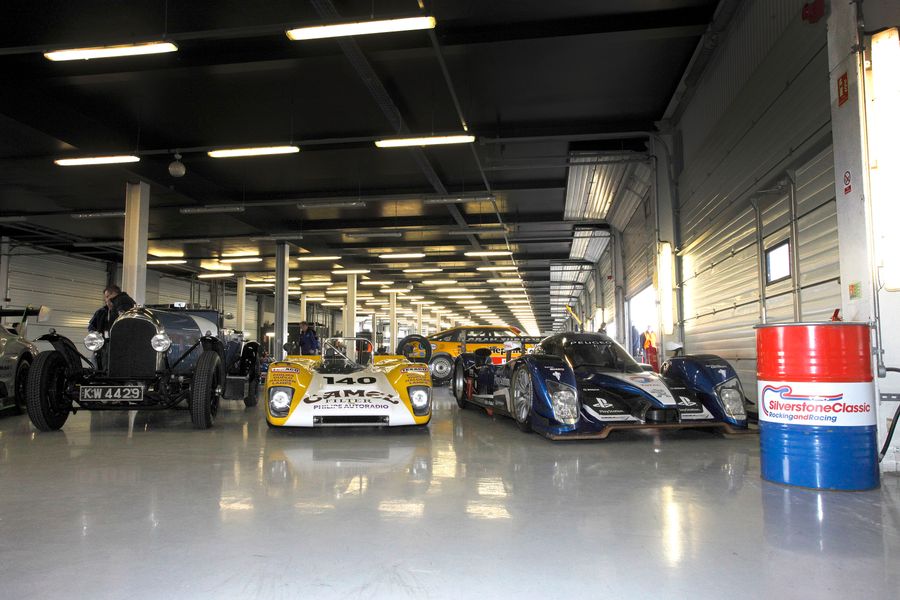 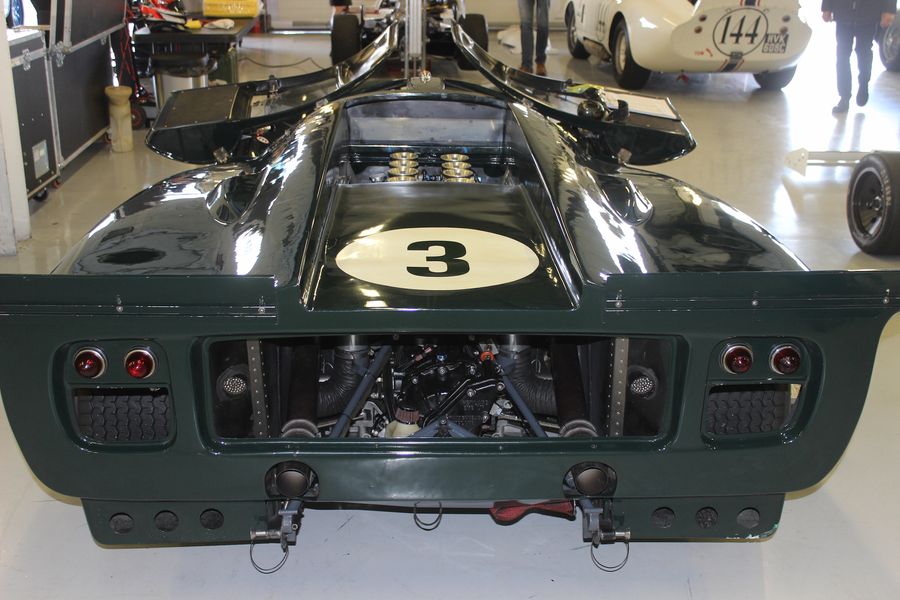 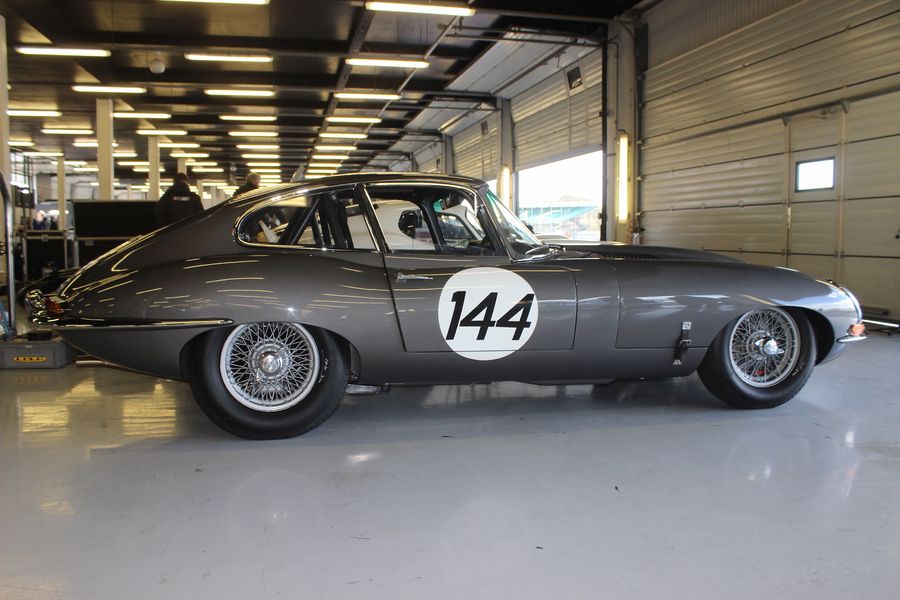 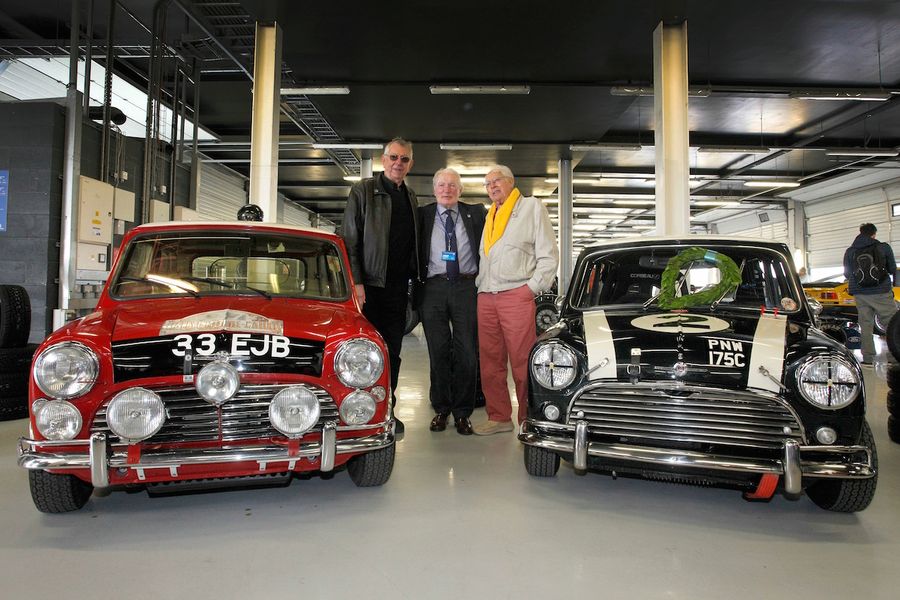 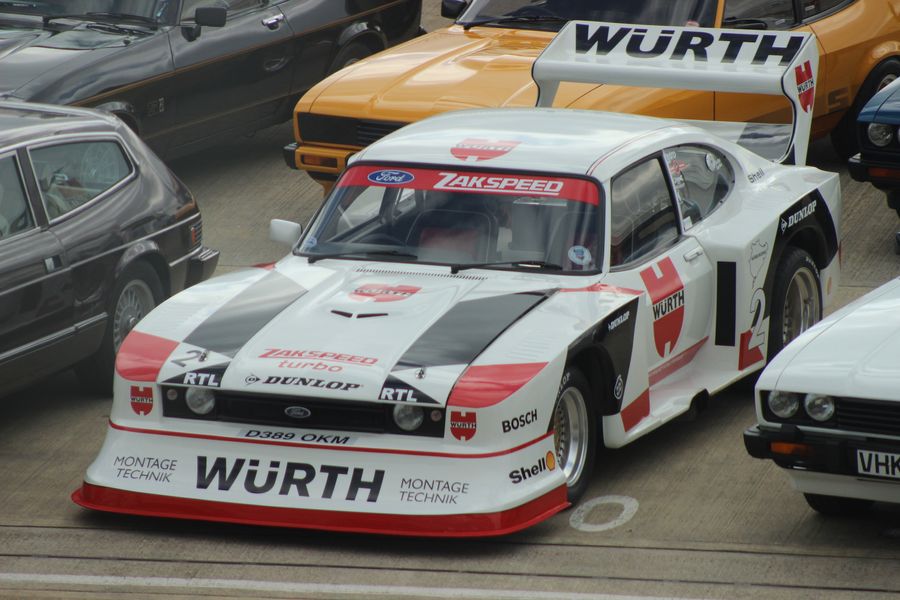 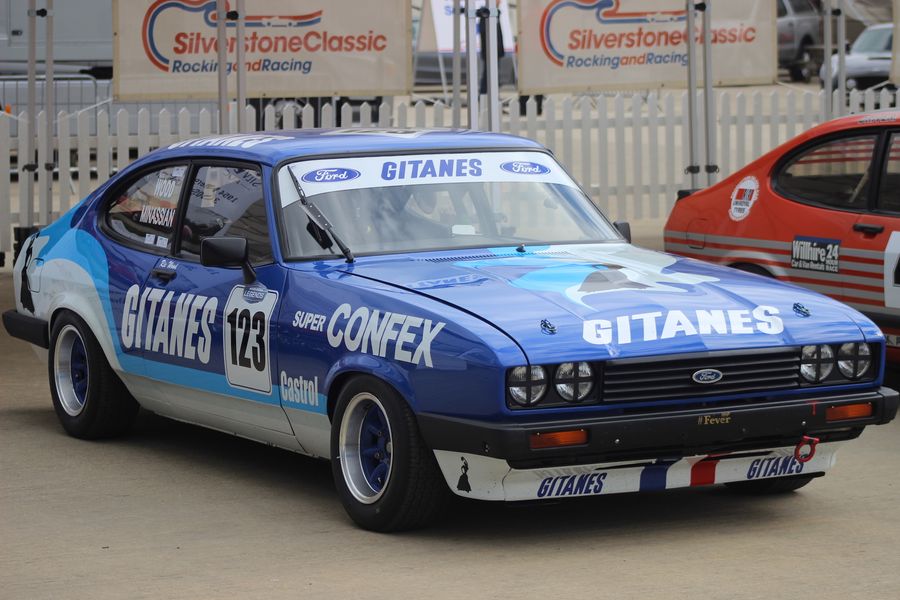 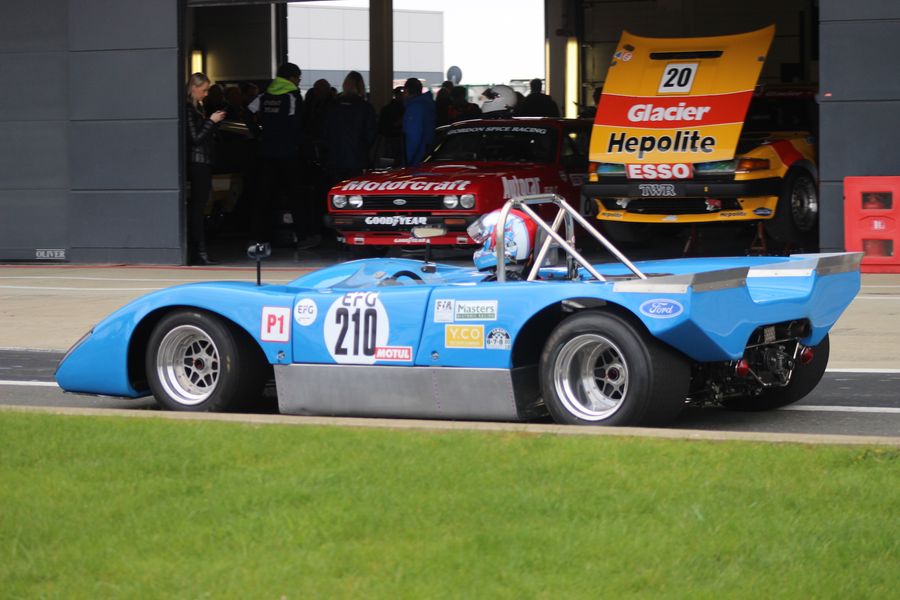 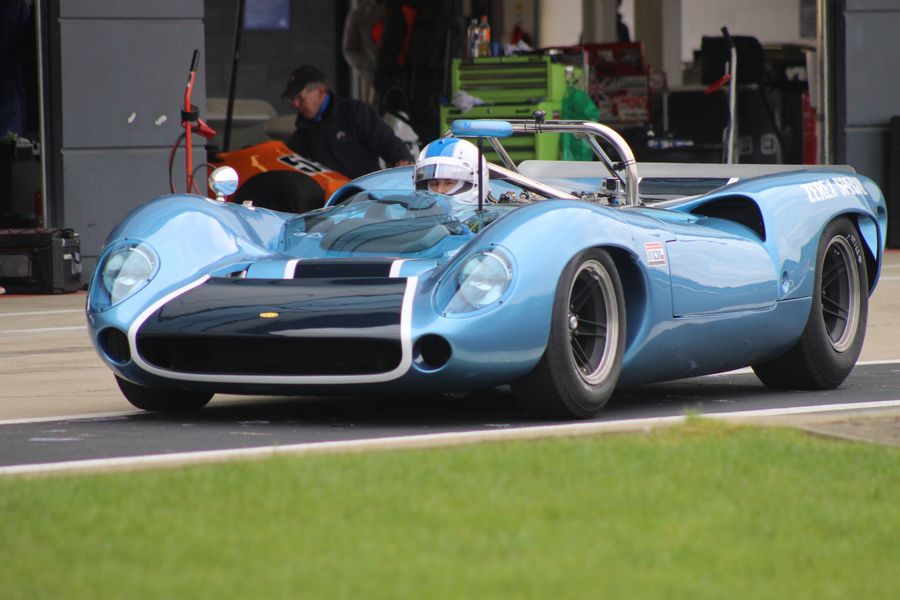 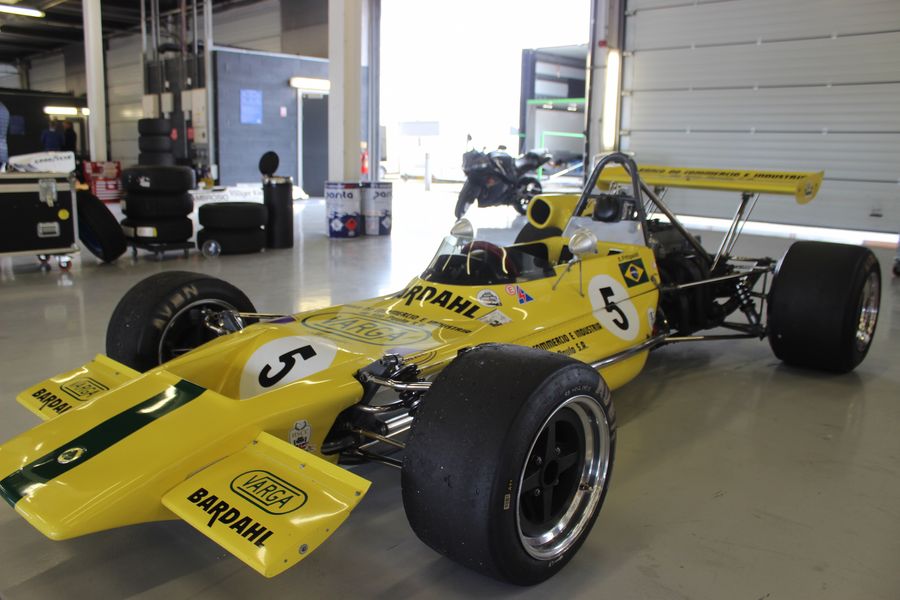 The media day of the Silverstone Classic saw a wide variety of cars taking the opportunity to not only appear before the assembled press but also to take to the circuit for some free testing. July’s three day event will feature some                              quality racing and recognise a number of salient anniversaries, with highlights such as:

We will be bringing you more from the day, but for now enjoy our gallery of images from a walk round the pit garages.