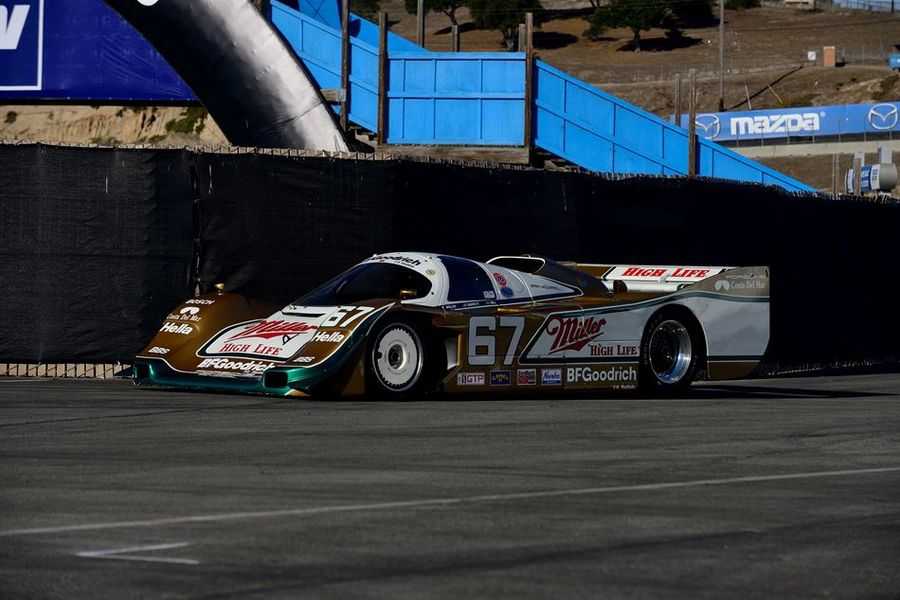 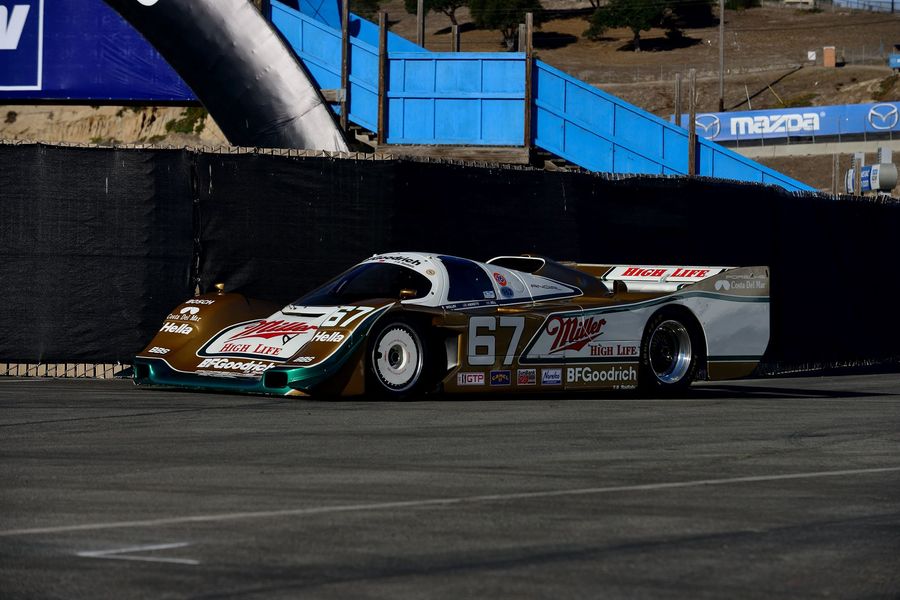 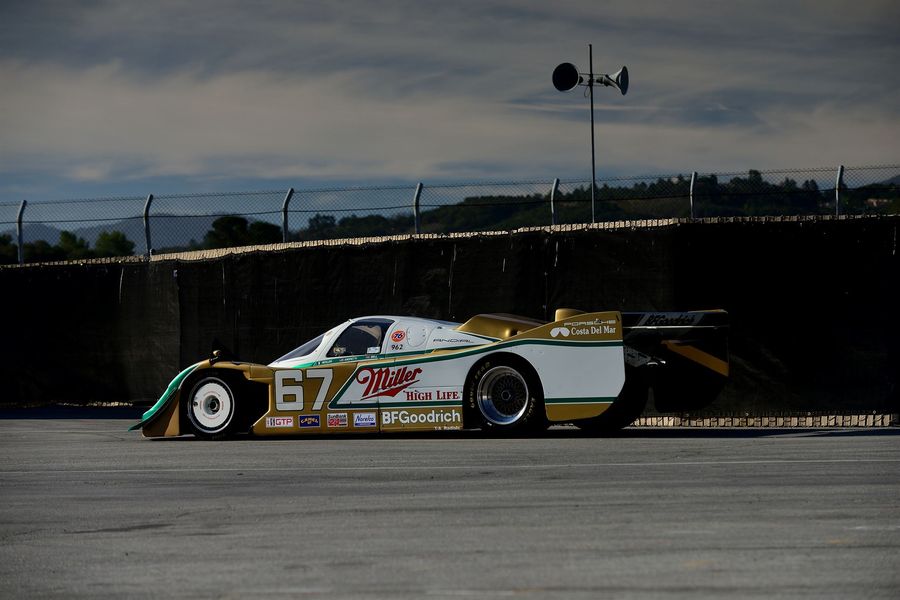 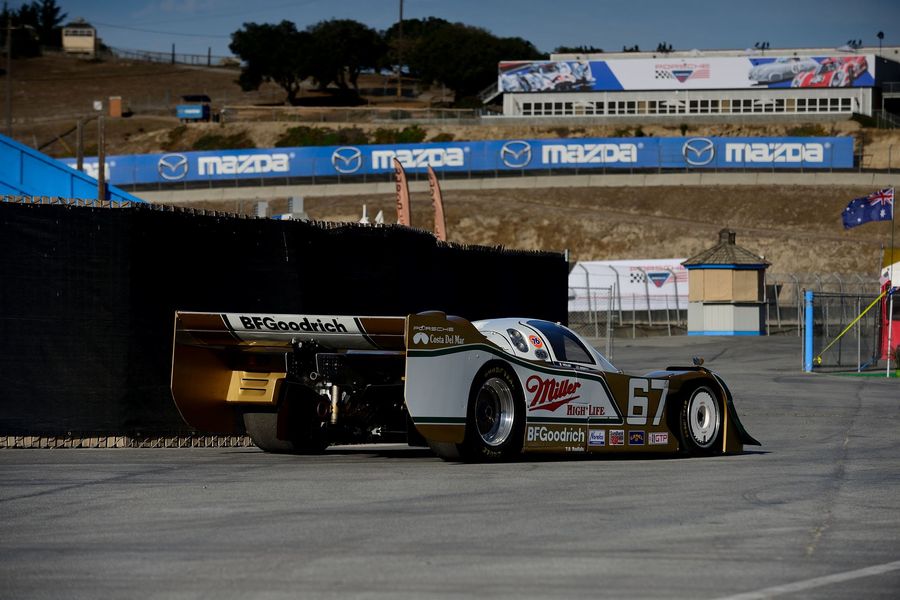 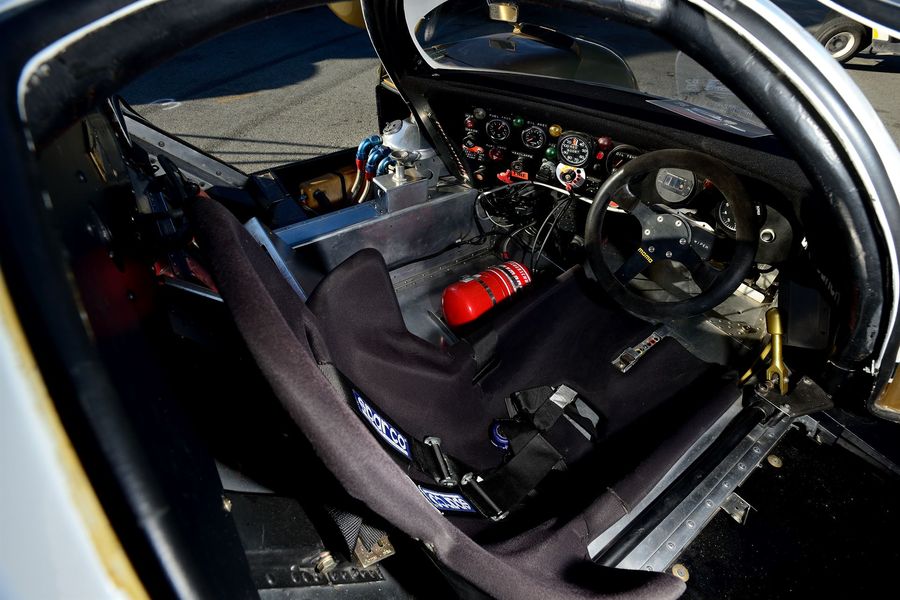 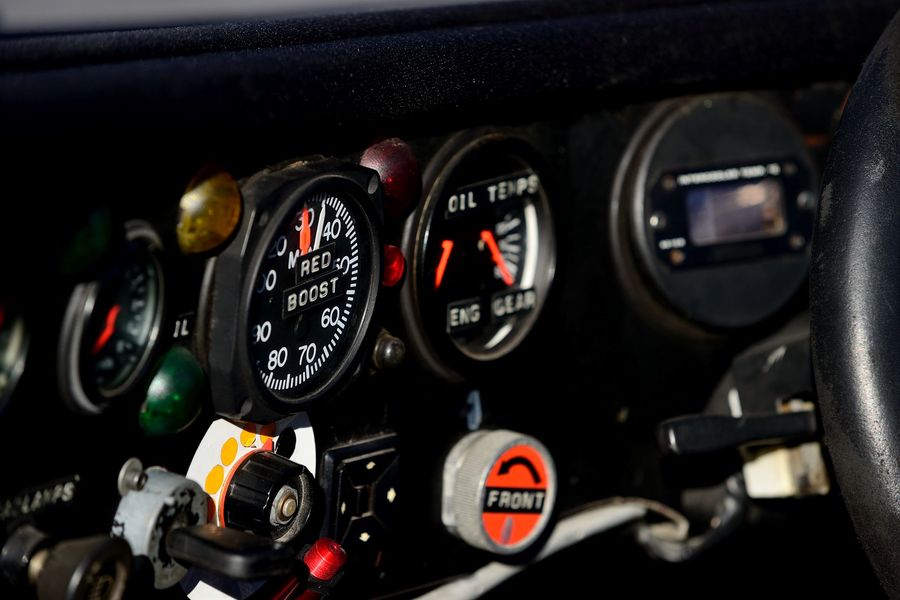 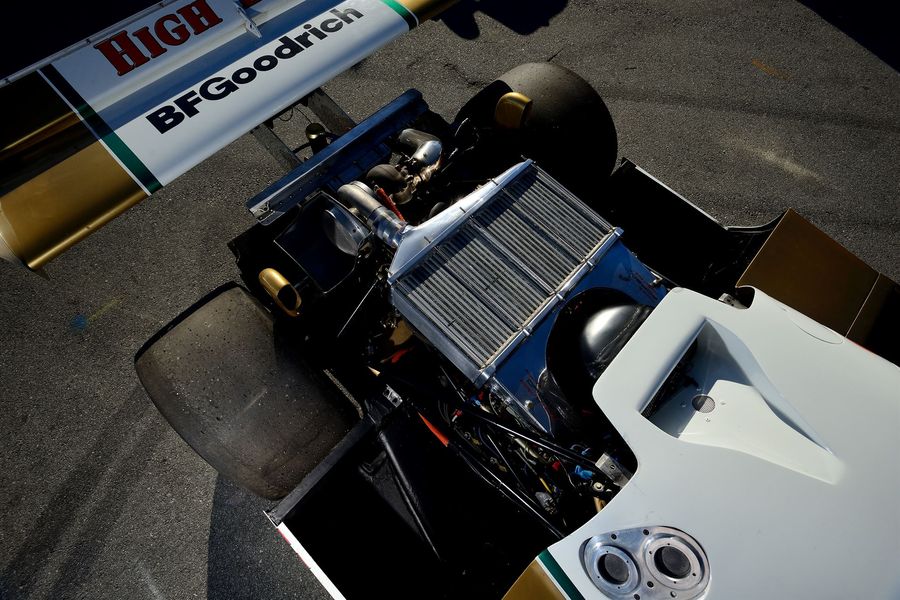 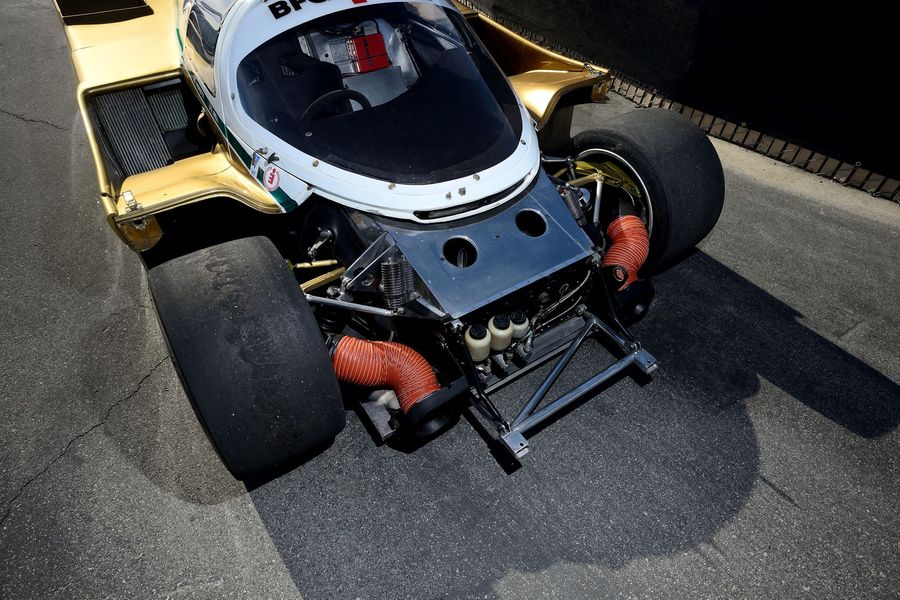 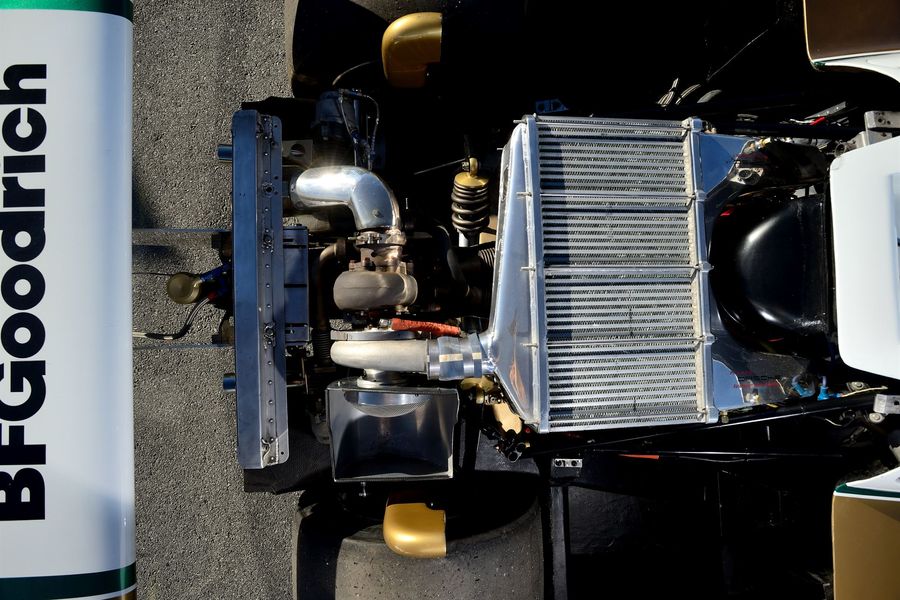 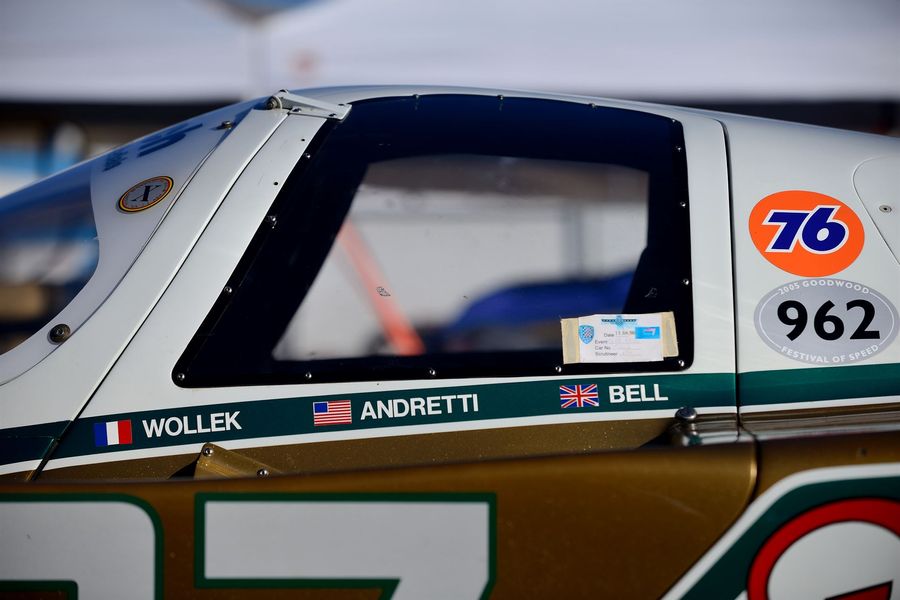 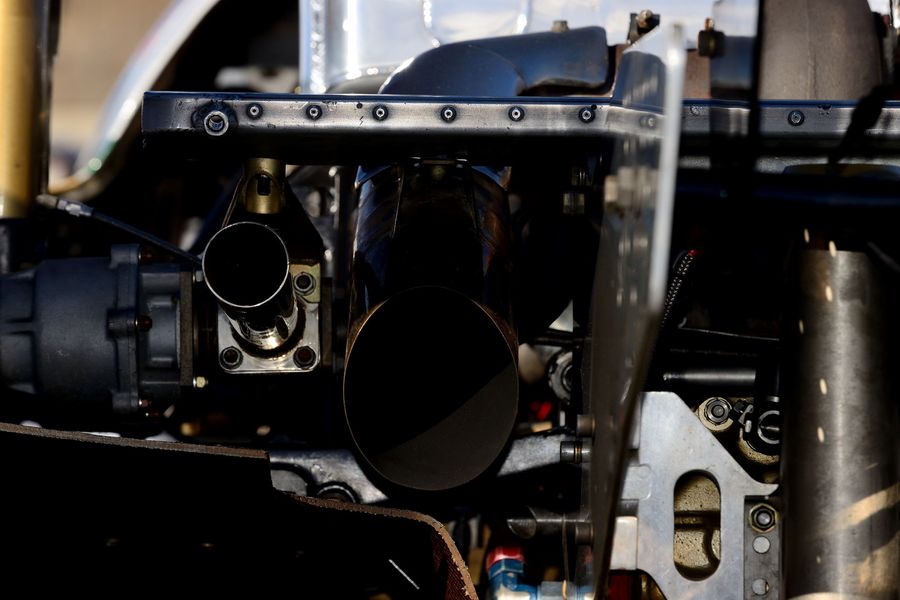 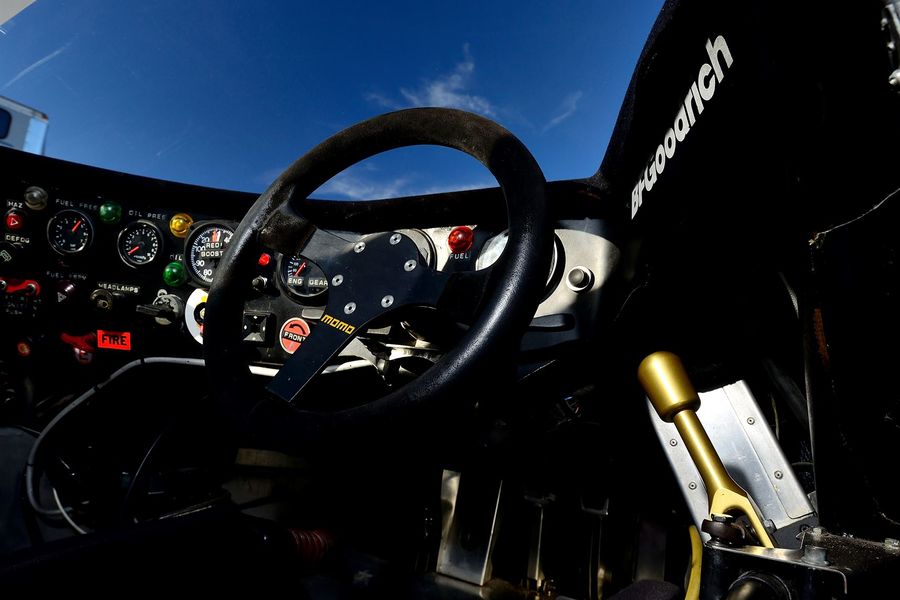 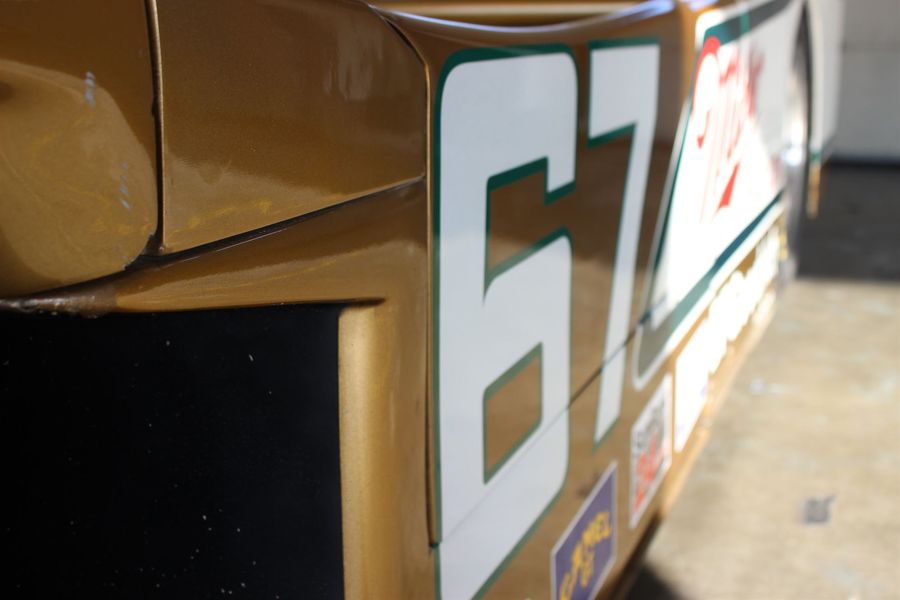 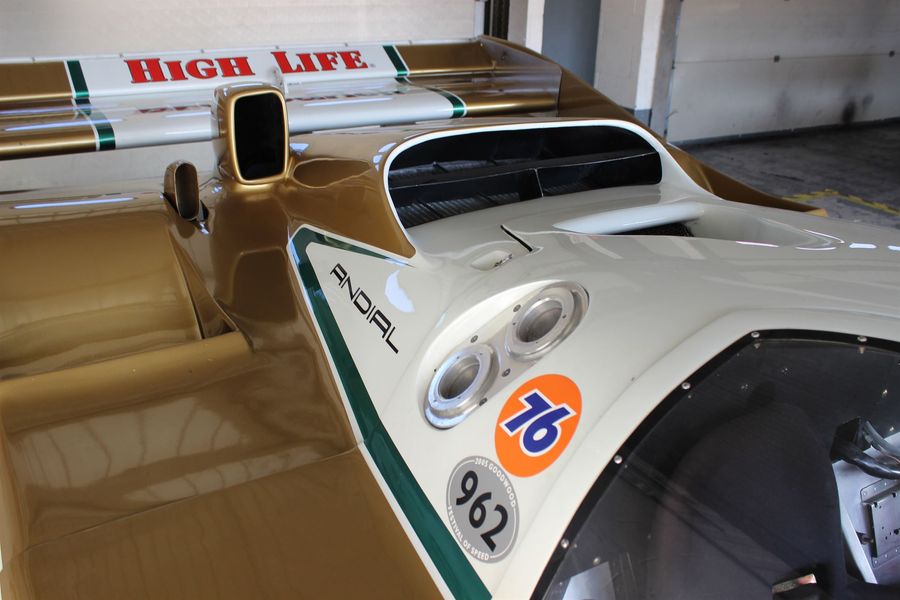 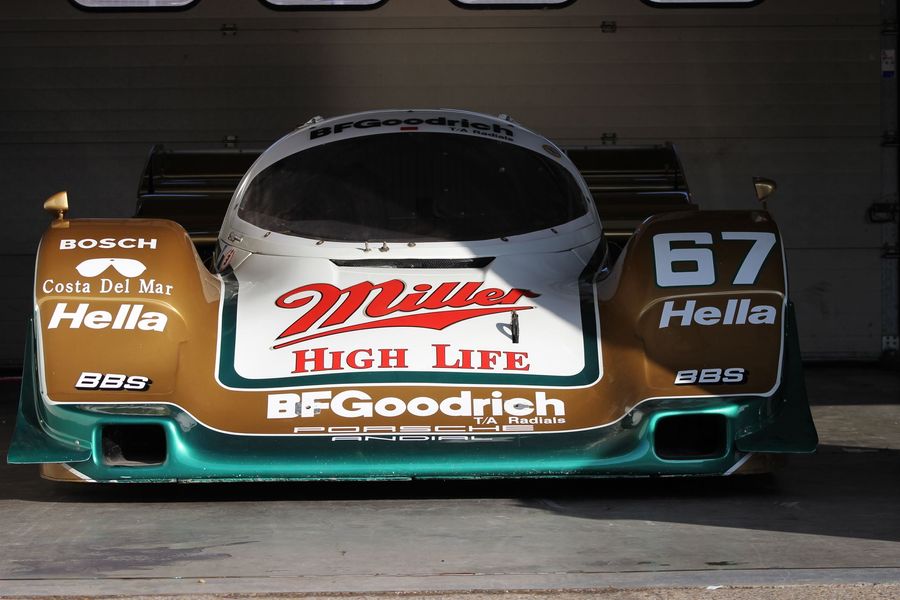 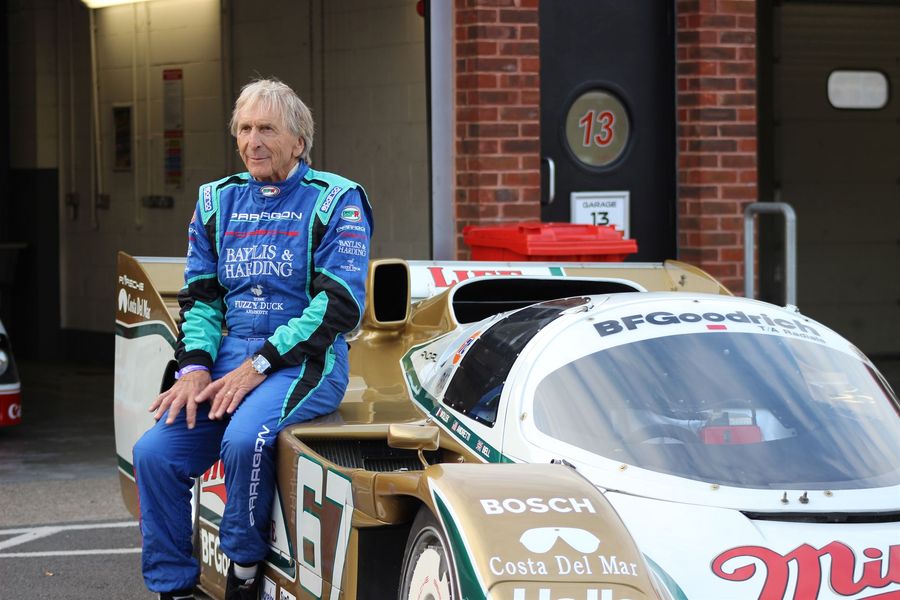 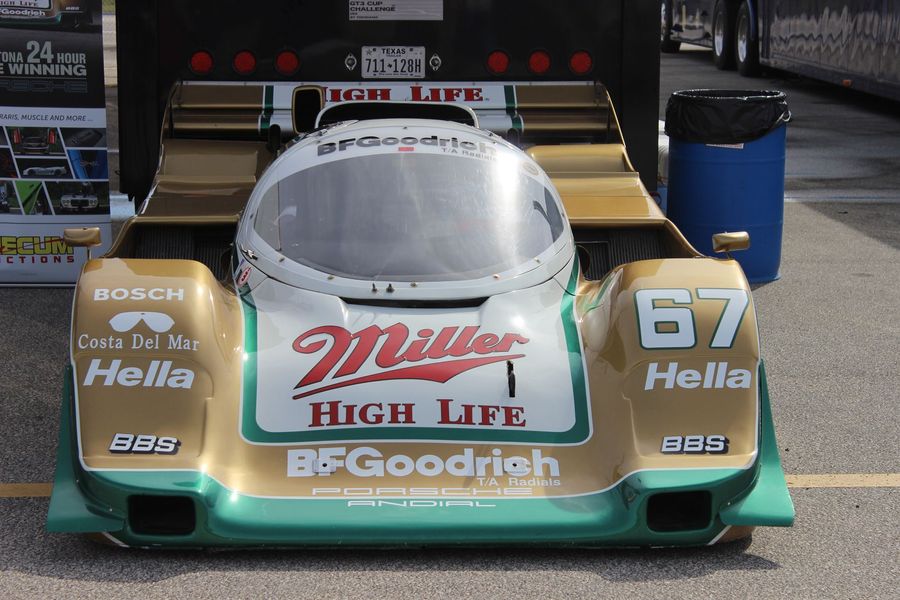 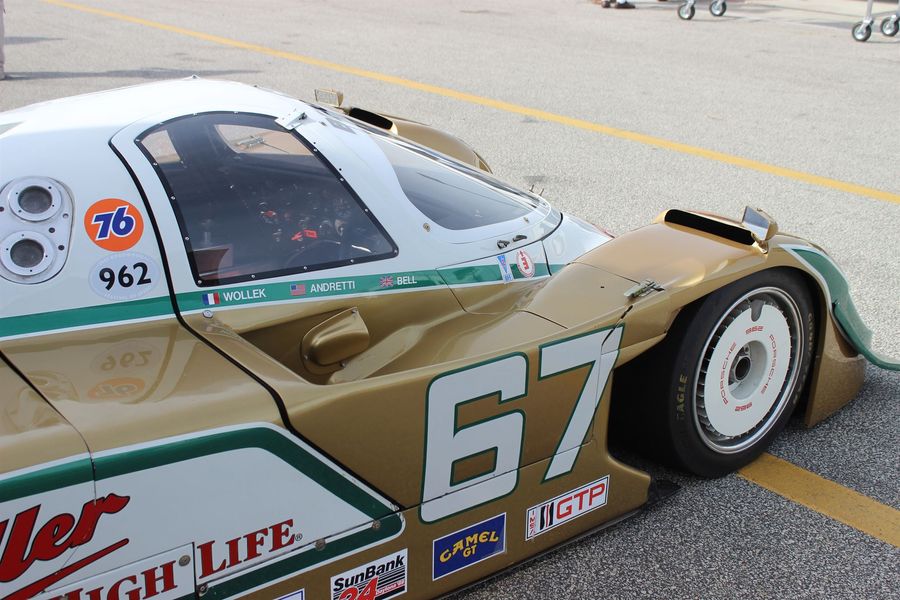 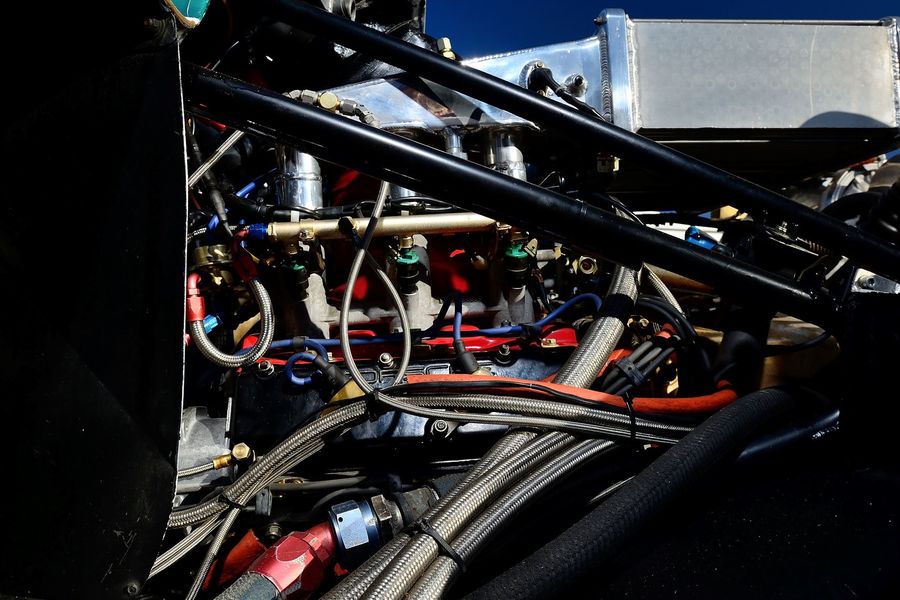 One of the most historically significant Porsche 962s goes up for auction in the next few days at Mecum Auctions Kissimmee event which starts this coming Friday (January 14th), with chassis 108, the 1989 Daytona 24-Hour winner, a win that was the 962s 50th race success, up for sale. Technically this is chassis 108C2, the car that was delivered from the factory in December 1984 twice having to be re-tubbed after accidents but still proving to be one of the quickest and most successful 962s on the US IMSA race scene.
Chassis 108 was built to IMSA GTP rules with a three litre air-cooled, single-turbo engine, and was one of four 962s eventually allotted to Jim Busby Racing. The car’s race debut was in the 1985 Daytona 24 Hours, with BF Goodrich sponsorship, but was crashed by Pete Halsmer at night after an incident with a backmarker, Halsmer unhurt but the car left with damaged front suspension and tub. Despite at first thinking the car was beyond repair, the team quickly realised that the the mechanicals were fine and it was a new tub that was needed.
With the permission of Porsche, Busby hired former Lola Can Am engineer Jim Chapman to build a new tub using honeycomb aluminum and a milled billet aluminum rear bulkhead in place of the factory-spec sheet aluminum unit. Word of what Chapman was building soon got round the Porsche racing world and in fact that first tub went to Al Holbert, but the second was for 108. Busby was also keen to get more power out the flat-six engine and tuner Ed Pink duly obliged working on the Bosch Motronic infection system and making some internals changes to find another 80BHP, Busby’s cars now producing over 830BHP and ultimately causing IMSA to apply restrictor plates to all the Porsches.
Now referred to as 961-108B, the car was finally back in race trim in time for the 1987 Daytona 24 Hour, with Busby himself, Darron Brassfield and Bob Wollek as drivers, though the car retired with an engine problem after just 89 laps. 1987 proved a good season for the car though with some strong finishes, though no wins, but in August while leading at Sears Point Wollek had a tyre failure and went off – again damaging the tub.
A second Chapman tub was acquired and after the build proves the car became 962-108C, arriving at Daytona at the start of 1988 resplendent in fresh BF Goodrich livery. Mauro Baldi claimed pole on his first visit to Daytona, and with Wollek and previous Daytona winner Brian Redman on board the car was a factor all race, finally coming second just 1m48s behind the winning Jaguar.
The decision was made to further develop the car, with aerodynamic changes and a hunt for even more horsepower. Ed Pink again came though on the engine front, while the front bodywork was changed to more like that of the earlier Porsche 956, and substantial changes at the rear saw flat sided bodywork similar to that on the Nissan GTP cars that were dominating IMSA racing. In testing the revised 108C proved quicker than a factory lightweight 962 – by over two seconds round Road America.
At Daytona in 1989 Derek Bell, John Andretti and Wollek took their famous win, reversing the fortunes of the previous year by heading a Jaguar home by just 1m26s. It was Bell’s third Daytona win and Porsche reacted to the tally of 50 wins for the 962 with an advert using the tag line ‘The Porsche 962 – 0 to 50 in 4.6 years’.
Wollek and Andretti took another win in April that year and at season end 962-108C was retired and spent many years in a private collection, and in 2005 joined the Historic Porsche Collection in the UK.
Sales estimates for this great car are between £2.5 and £3.0 million, which is scheduled to reach the block on Saturday January 23rd.