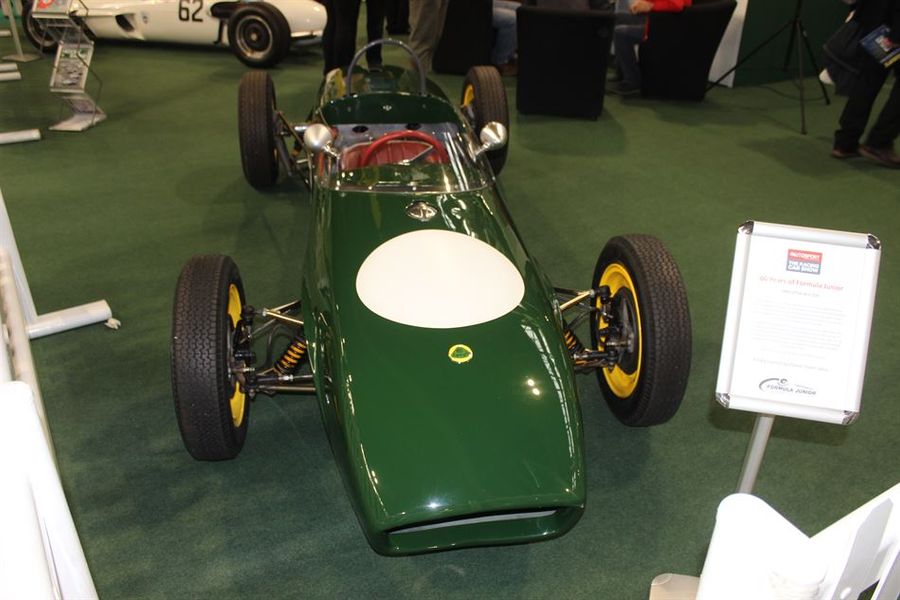 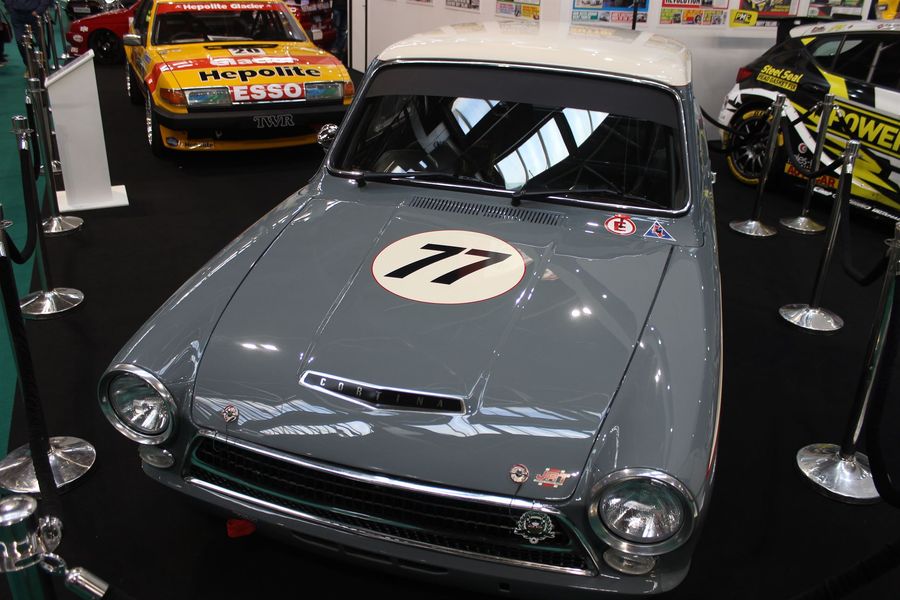 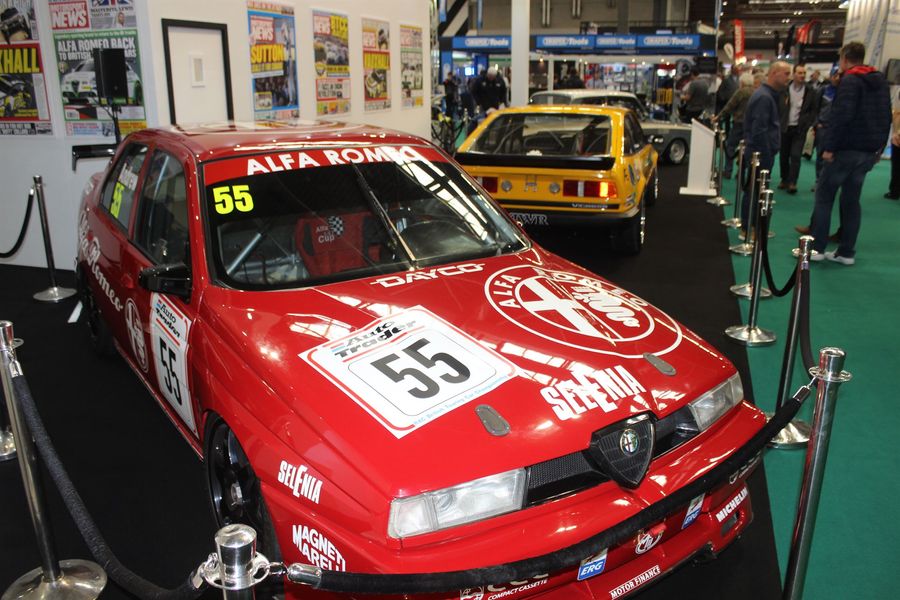 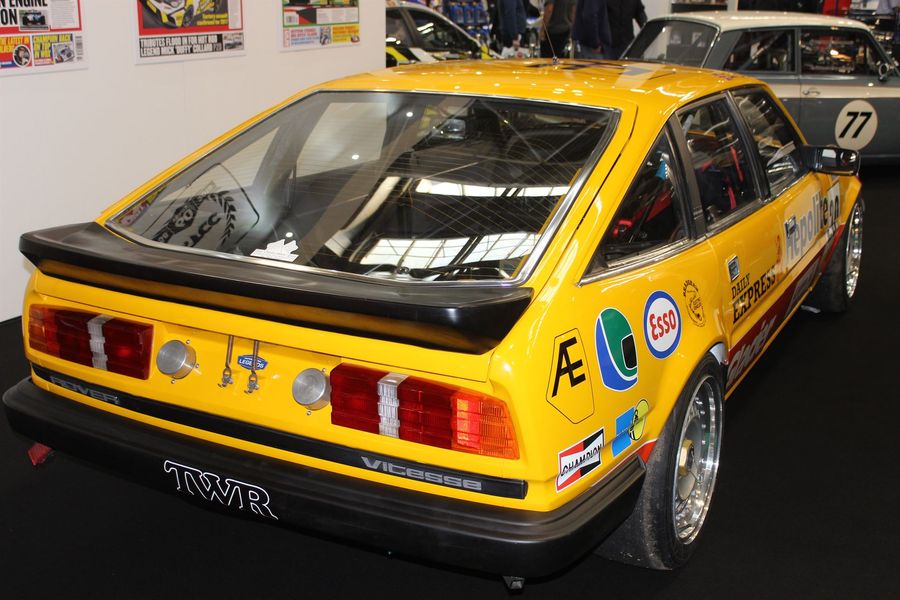 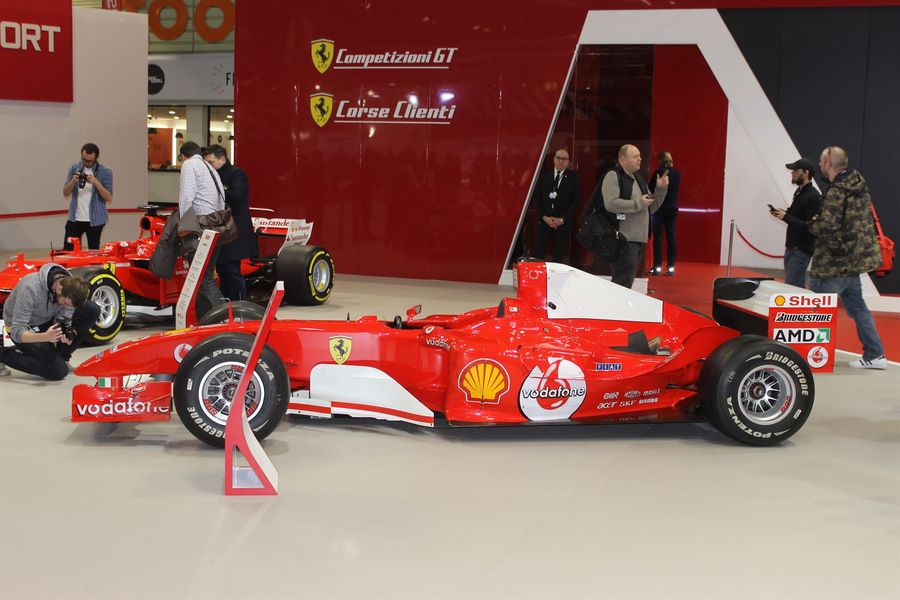 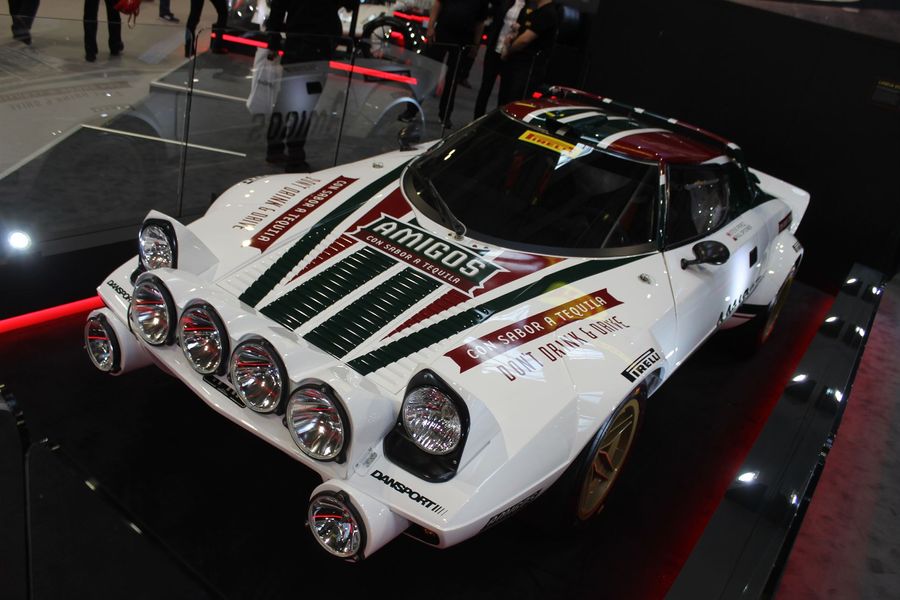 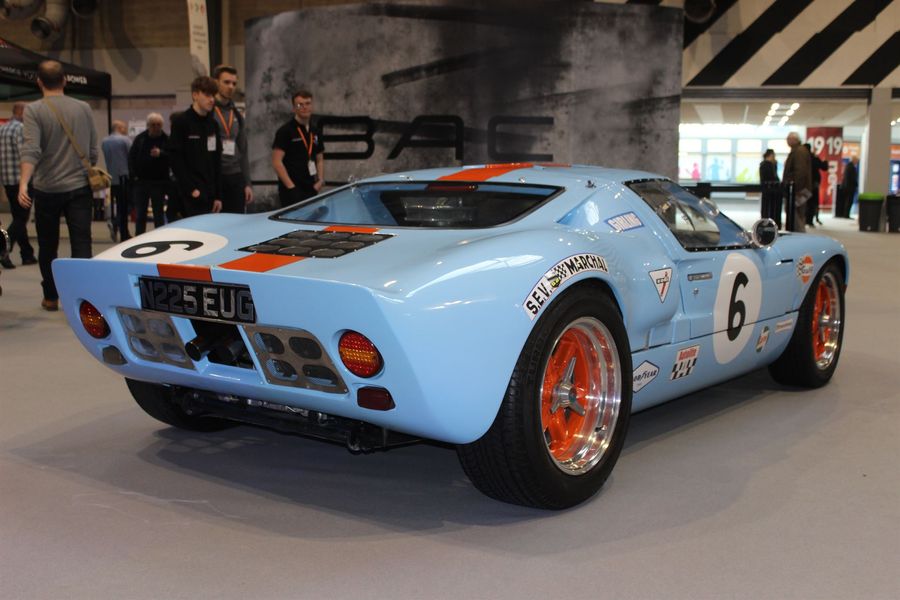 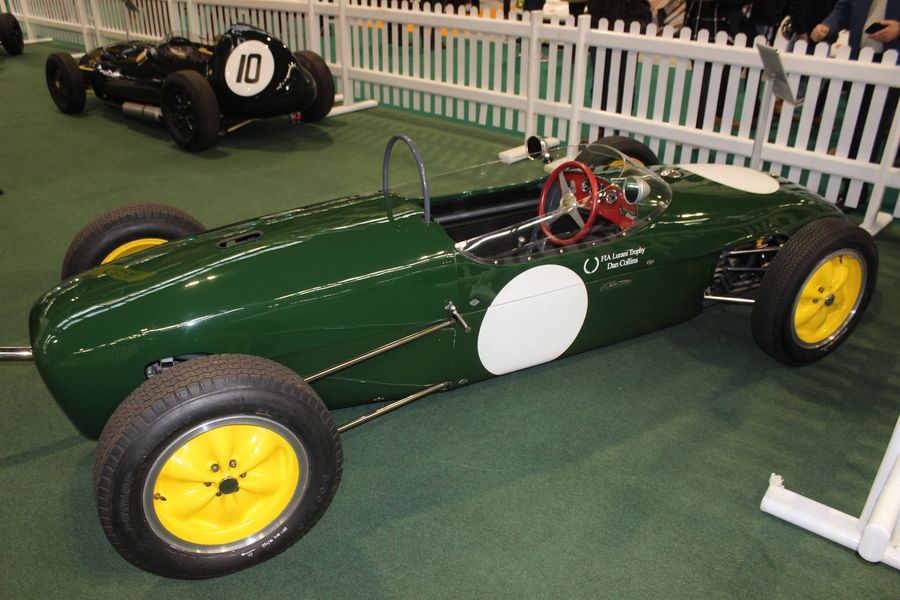 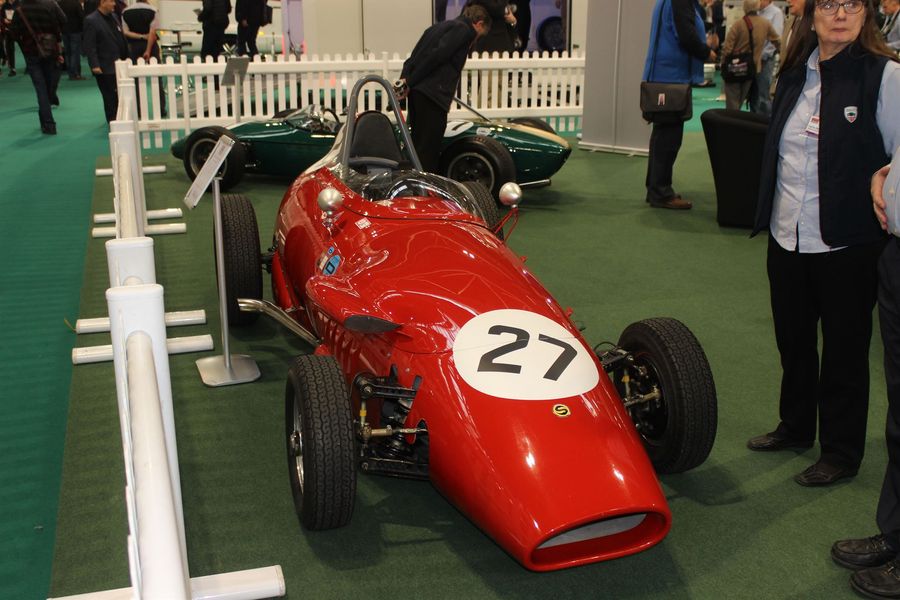 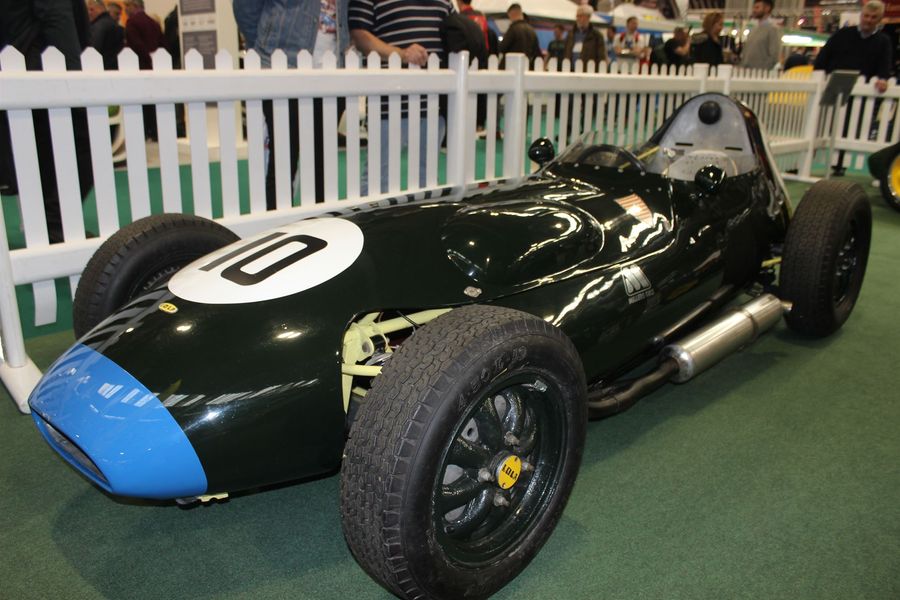 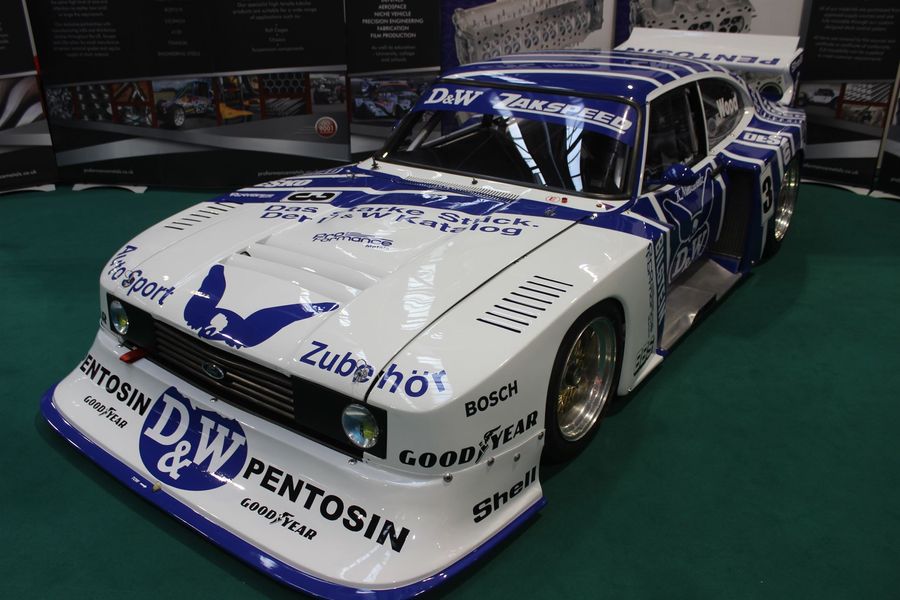 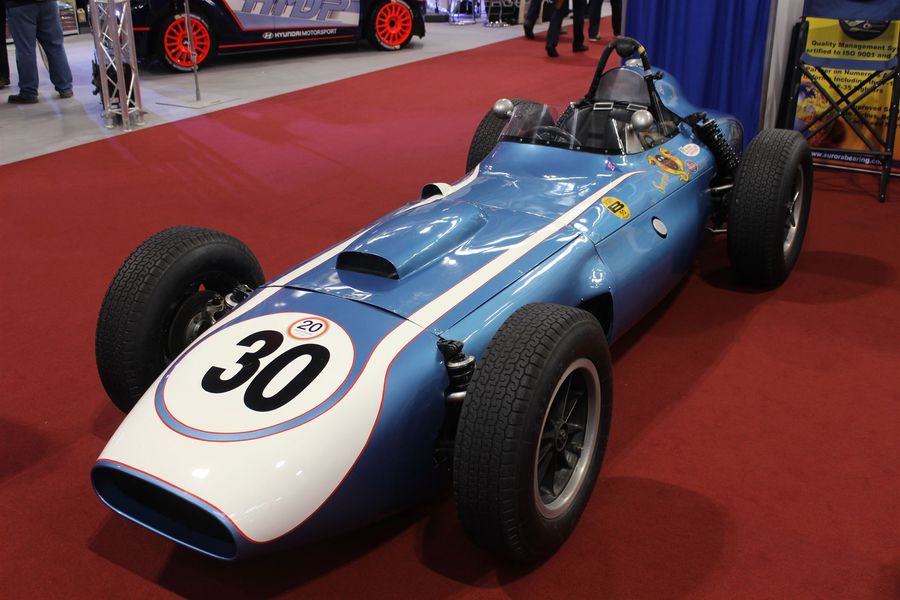 The annual Autosport International show kicked off today at the NEC in Birmingham, England, and we went along to see what historic cars we could track down amongst the more modern race and rally cars on show.
The answer was surprisingly few! Whereas in recent years there have been some large displays of historics, usually Formula One cars, with last year a great line-up of Lotus 49s, there seemed relatively few on offer this year.
Whether this is due to there now being two UK historic motorsport shows scheduled for the next few weeks, or indicative of an upturn in the UK motorsport market meaning the organisers didn’t need ‘fillers’ of historic motorsport and were able to lease more actual stand space is open to conjecture, but in the attached gallery we have brought you most of what we were able to spot.
If you are attending try to pass by the HSCC’s stand which has six Formula Junior cars on display - while a few minutes admiring the Lancia Stratos on the Pirelli stand could never be time wasted!