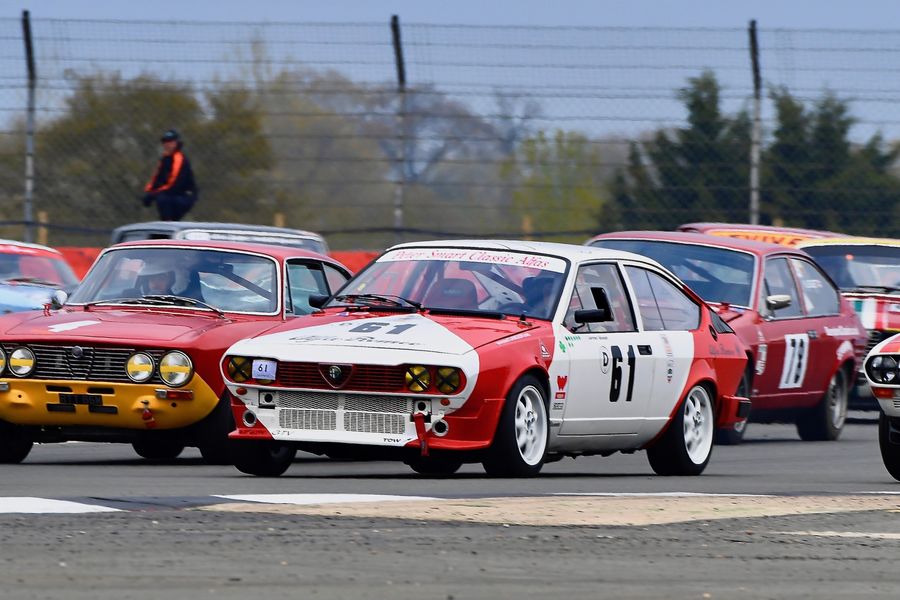 The ‘Greatest Hits’ racecard at this summer’s 30th birthday Silverstone Classic (31st July-2nd August) is now complete with the addtion of a pair of Alfa Romeo 110th Anniversary Celebration Races.

Scheduled as a crowd-pleasing double-header on both Saturday and Sunday, these two showdowns are set to attract unprecedented numbers of racing Alfas. The record turn-out will provide yet another extra dimension to an incredible line-up of 22 retro races which already boasts the cream of Europe’s premier historic championships for F1, GT, prototype, touring and sportscars from past golden eras.

Marking the much-loved Milanese company’s birth in June 1910, the new addition is open to a wide range of showroom-based models from the 750-style Giuliettas of the early fifties right up to the mid-1980s 4-cylinder 116-model Alfettas and Giuliettas. A never-seen-before turn-out of 50+ entries is predicted.

Whether reserved for E-types, Minis or Alfas, such single-marque anniversary encounters have always been part of the magical on-track mix at the Classic. Indeed, the very first race at the first historic festival staged at Silverstone back in 1990 was a similar showdown exclusively for Austin-Healeys. 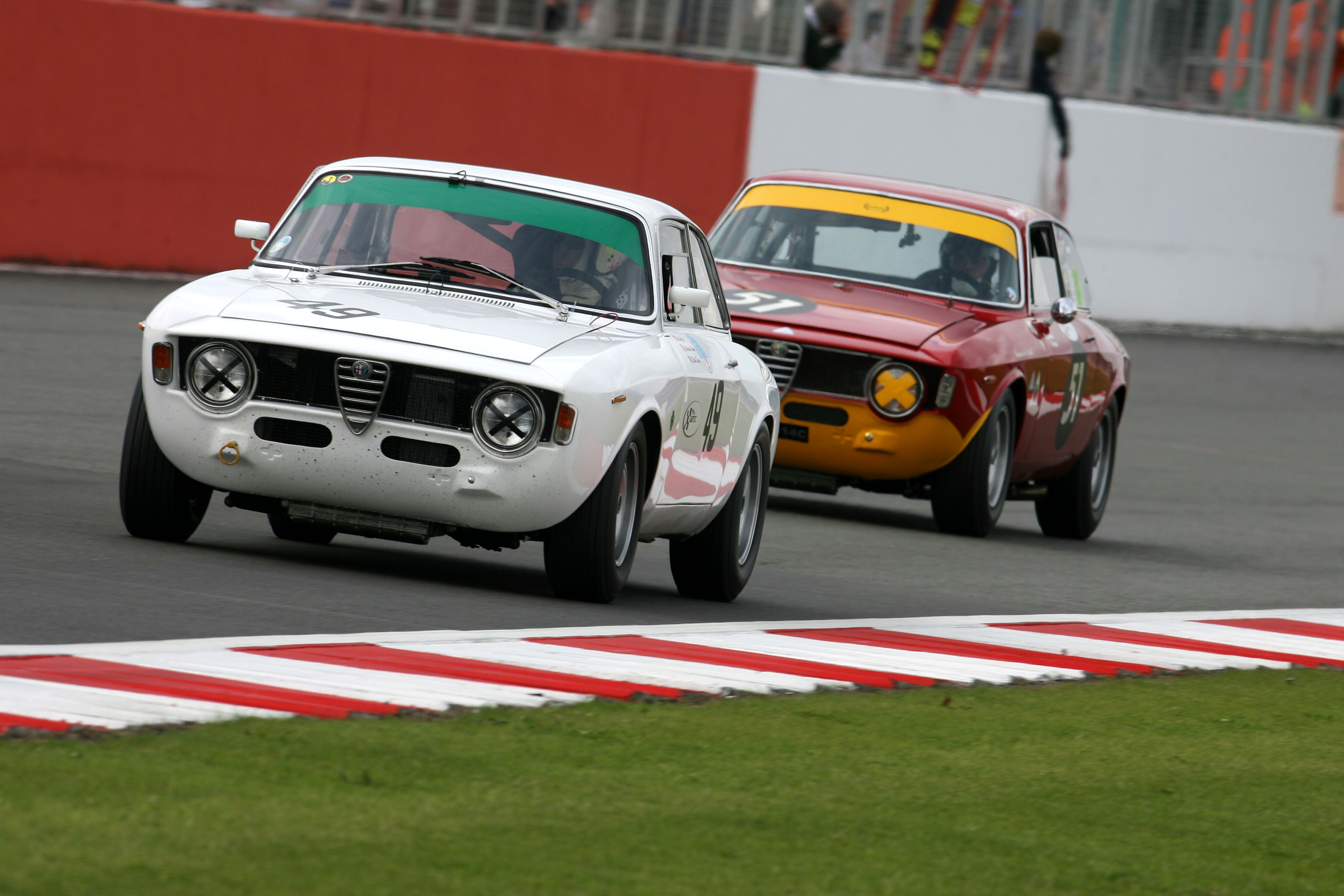 “Quite literally, right from the birth of the Silverstone Classic these single-marque showdowns have always been a highlight on what is an ever-evolving track programme,” enthused Nick Wigley, Silverstone Classic CEO. “We are really thrilled to be adding these Alfa Romeo anniversary races to the ‘greatest hits’ collection compiled to celebrate the magical event’s 30th birthday this summer.”

The race entries will be organised by the Historic Racing Drivers Club and will star cars and drivers from the HRDC’s own successful Classic Alfa Challenge as well as some notable international entries from Europe and the USA.

“We are honoured that the team at the Silverstone Classic has chosen the HRDC to organise these fabulous Alfa Romeo 110th Anniversary Celebration Races at this world class event,” lauded Julius Thurgood, the club’s founder and himself a renowned Alfista. “I have been addicted to the marque ever since I ‘inherited’ my father’s 1750 GTV without his knowledge back in the early ’70s!”

The Italian company’s 110th anniversary – plus the 70 years since Alfas scored a 1-2-3 podium clean-sweep in the first-ever world championship grand prix staged at Silverstone in 1950 – will be further honoured by special displays and track parades arranged in conjunction with the ever-enthusiastic Alfa Romeo Owners Club.