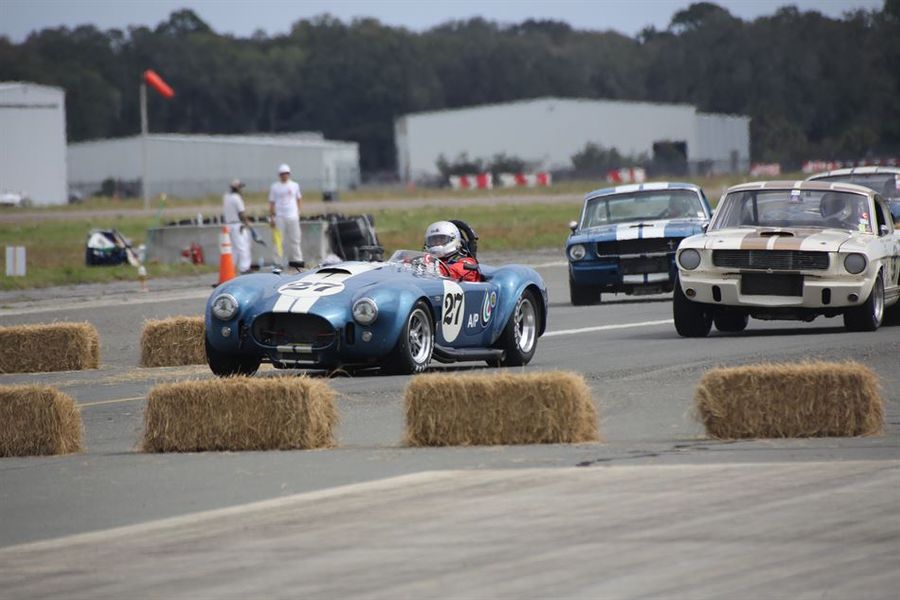 The Sportscar Vintage Racing Association (SVRA) yesterday announced that they will offer season-long championships for both their short sprint races and their endurance contests – commonly referred to as “enduros” – of a set distance or timed competition of up to 90-minutes in duration. Previously, the season-long SVRA points championship has been centered in the eastern United States.
“This is clearly another example of how the SVRA has expanded into a national platform,” said Tony Parella, SVRA president and CEO. “We’re proud to be the first and only vintage racing organisation to make this kind of recognition for our drivers and car owners possible.”
Points awarded to drivers for finishing positions are the same for both the sprint and endurance competitions. They range from 16 for first place to a single point for tenth. Race weekends awarding points will vary, however. The sprint race schedule includes 13-event weekends for all SVRA groups. The endurance championship includes ten weekends and each of those enduros may have unique classes to be announced. When co-drivers participate in an enduro, they can be eligible for points.
To be eligible for any season championship, drivers must be SVRA members. For the sprint race championship, a driver’s best six finishes of the 13-races awarding points will be counted. To qualify, a driver must participate in at least three races during the season. Points are awarded for both Saturday and Sunday feature races with the exception of Sunday of the weekend at COTA. The season champions will be recognised at the Saturday evening banquet at COTA.
COTA is the host track for the SVRA’s established gold Bell Racing National Champions Helmet. Unlike the new season points championship announced today, the Bell Racing National Champions Helmet is a single-event competition and is open to all competitors from any vintage racing series in a run-off style contest. The
SVRA Enduro Sprint