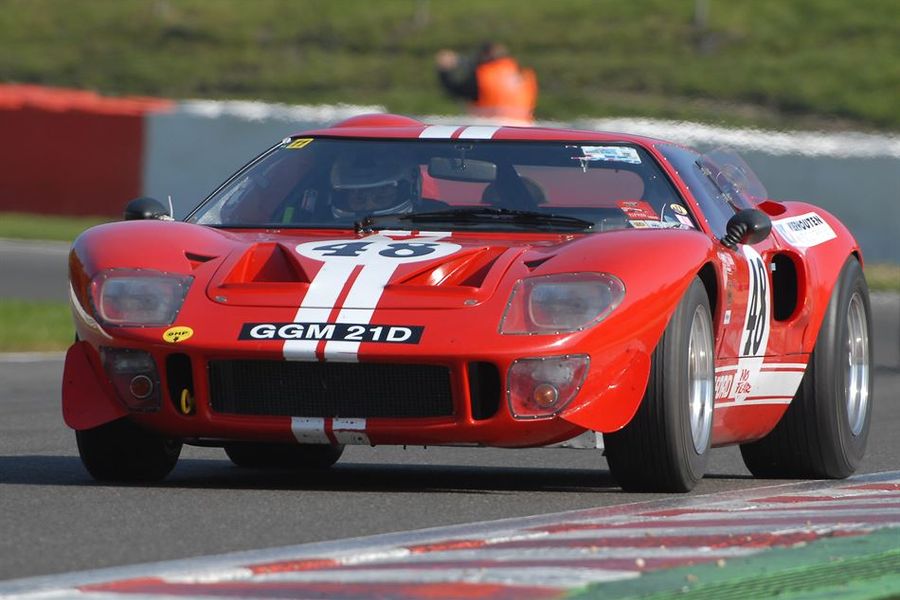 Spa Six-Hours Promises GT Action and So Much More