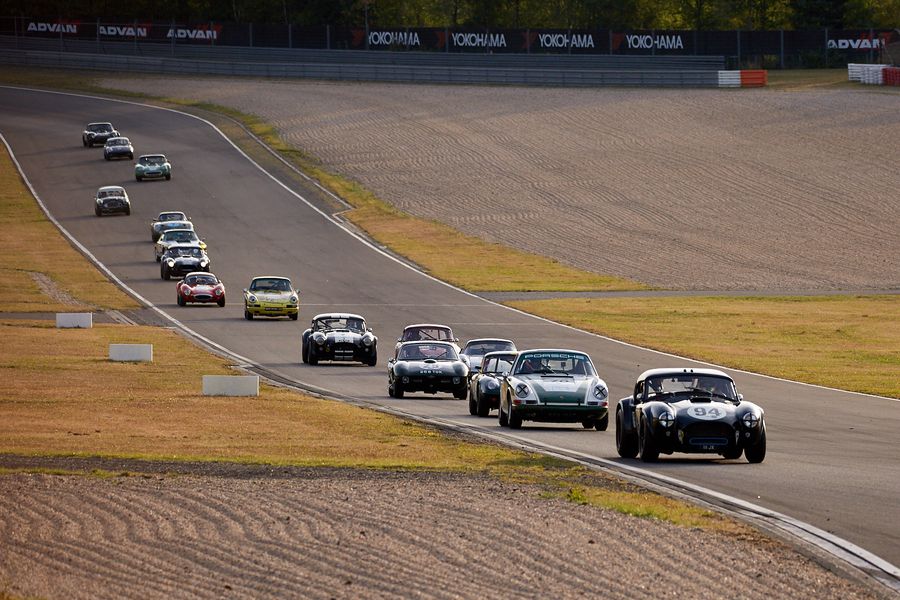 Having confirmed the champions for its FIA series earlier in the week, Masters Historic Racing has now  congratulated its 2018 series winners after a superb season of racing across Europe. The popular Gentlemen Drivers Pre-66 GT series and Pre-66 Touring Car category were joined by the new, eagerly-anticipated Masters Endurance Legends for 2018 with impressive grids and excellent racing across all three series.

The new Masters Endurance Legends category, for 1995- 2012 Le Mans-style sports cars and GT racers, wowed fans across Europe and was scooped by Canadian driver Keith Frieser. Flying in for each event, Keith was omnipresent with his Oreca FLM09 before the one-make series car was replaced with an LMP2-specification Oreca 03 for the final event of the season. Four class wins fell to the flying Canadian.

Experienced modern and historic sports car racer Steve Tandy was a welcome returnee to the Masters Historic Racing ranks and he bagged four class wins and three overall wins in his Lola B12/60 on his way to second in the series, while American racer and long distance traveller Travis Engen, who also flew in for each event to hustle his iconic Audi R8 LMP1 chassis to third in the standings.

The ever-popular Gentlemen Drivers Pre-66 GT Series was as well subscribed as ever, with regular front-runner Andy Wolfe scooping the crown in his AC Cobra. Andy, one of the many racers and preparers on a Masters grid, took six outright wins in a superb season in the spectacular Cobra.

After years in modern Lotuses, Rob Fenn made the switch to historic ones and snatched second in the series aboard his Lotus Elan and even took three outright wins against the more powerful cars, while joint third were Keith Ahlers & Billy Bellinger and Michael Gans. Keith and Billy, the 2017 winners, who skipped the Dijon event due to damage at a non-Masters event to the beautiful SLR, while American driver Michael Gans drove in most races with Andy Wolfe and benefitted from his rapid co-driver’s tutelage to take three outright wins in the snaking Cobra.

Full grids typified the Pre-66 Touring Car series where as usual the big-banger V8s took on the Mini Coopers and Lotus Cortinas. Mike Gardiner shared his mighty Ford Falcon Sprint with Andy Wolfe and the two stormed to six ground-shaking wins in their Yank Tank to fend off the challenge from Lotus Cortina specialist Mark Martin. The Lotus enthusiast shared the Cortina with Andrew Haddon on most occasions although he drove solo hence the single capture of the runner’s-up spot. Class wins at Imola, Spa and Dijon all fell to Martin in an impressive season.

Former Mini Miglia champion and sometime BTCC racer Ian Curley made a welcome addition to the Masters Historic Racing grid, along with his co-driver Bill Sollis, and took two class wins, at Imola and Zandvoort, in his Austin Mini Cooper S in a class full of tough opposition.

“We have enjoyed some fabulous racing in 2018,” says Rachel Bailey, Masters Historic Racing Event Director, “and send our congratulations to our series winners. The introduction of the Masters Endurance Legends category has been a huge success and the cars and drivers that have been on the grid this season underlines its potential and we are looking forward to seeing how it grows next season.

“Special mention and thanks must go to Keith Frieser and Travis Engen for their exceptional commitment, flying in from their native homelands to compete this season.  Our popular Pre-66 classes continue to welcome big grids and close racing and it is heartening to see some new names on-track and being rewarded with success.” 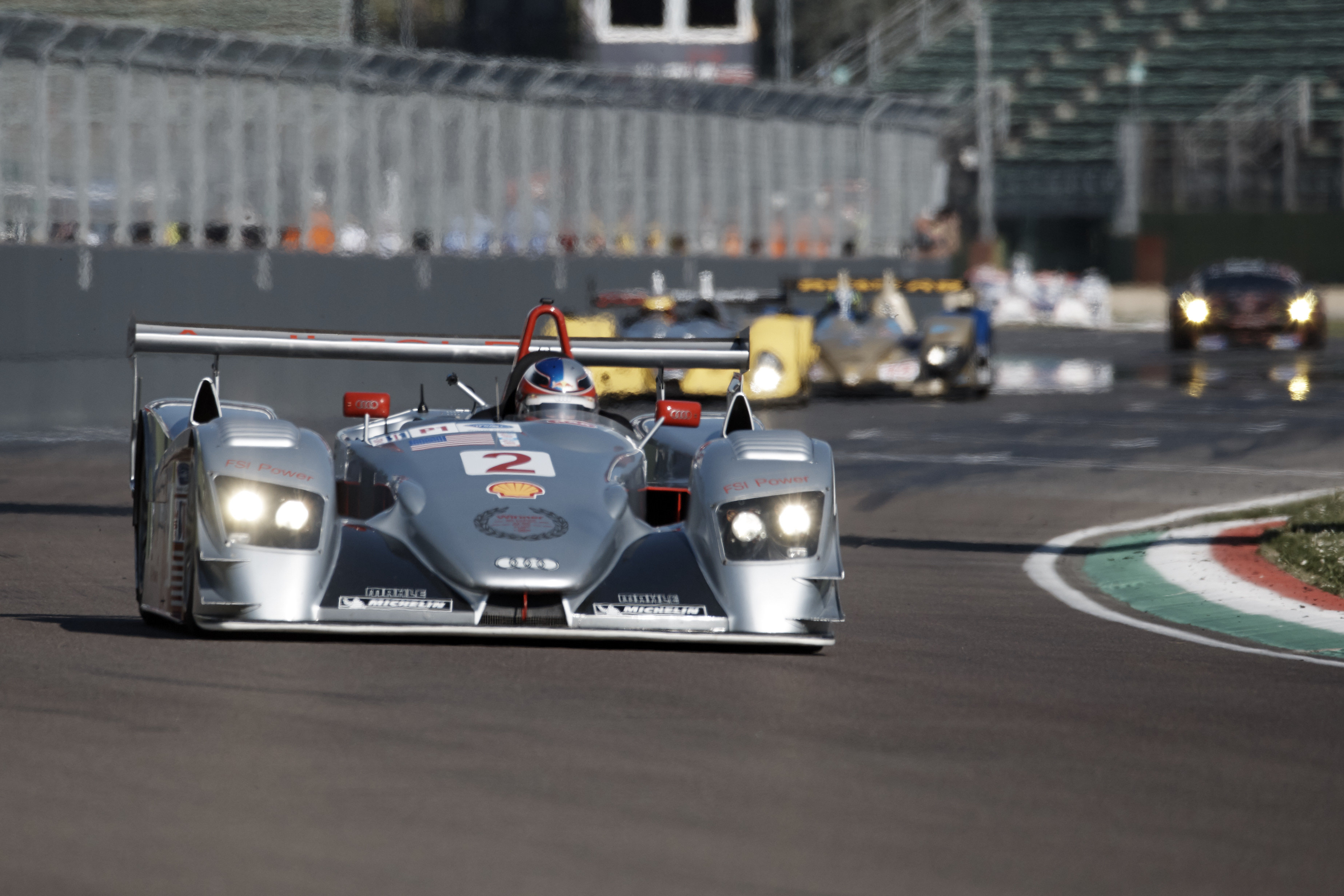