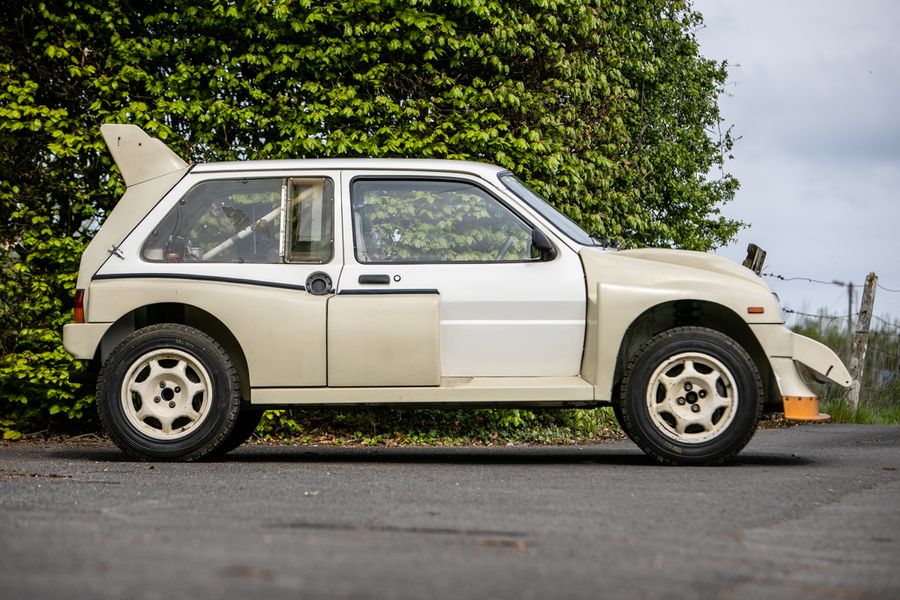 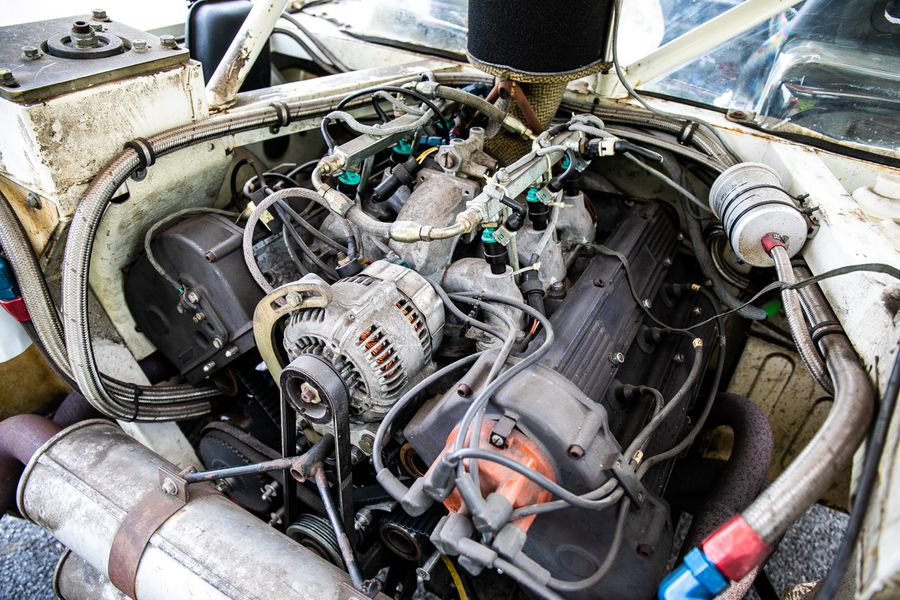 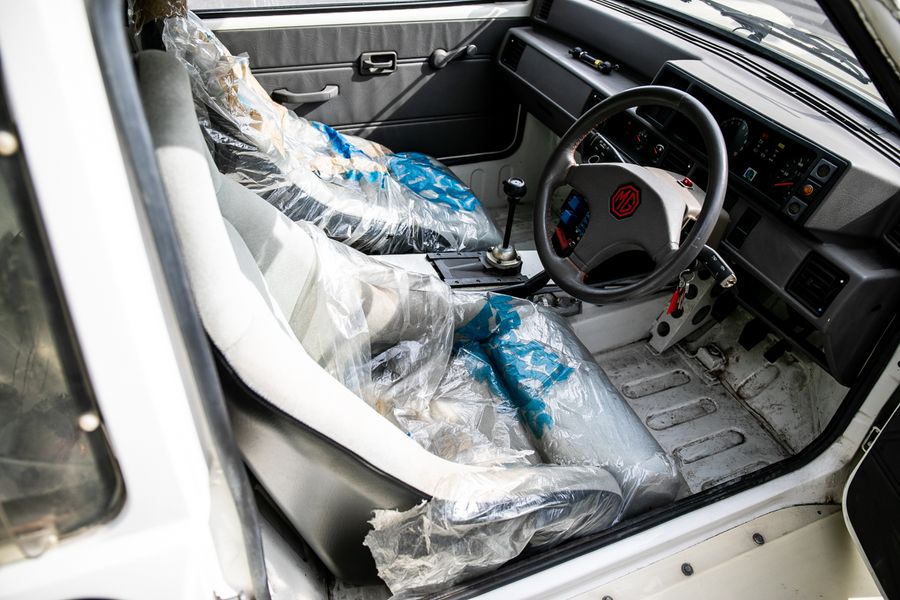 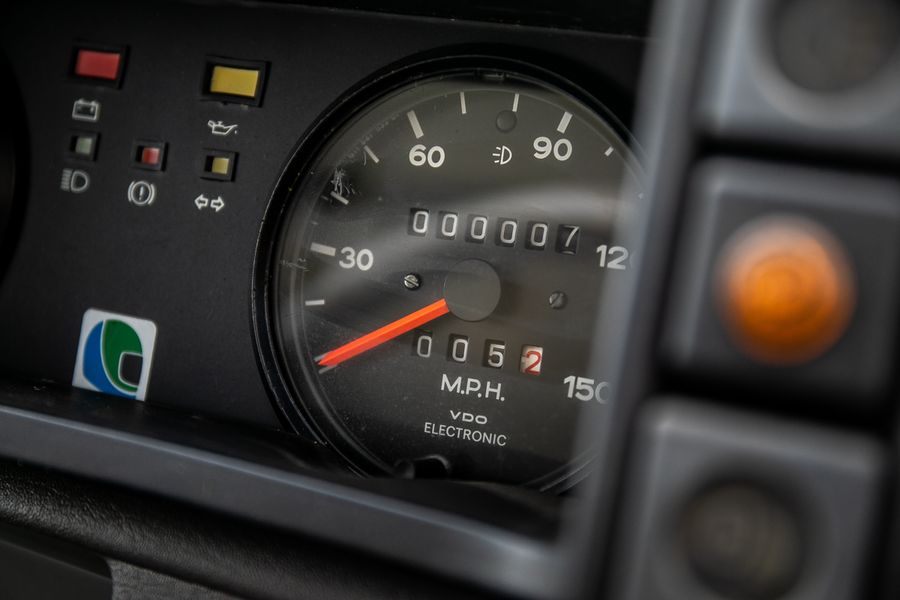 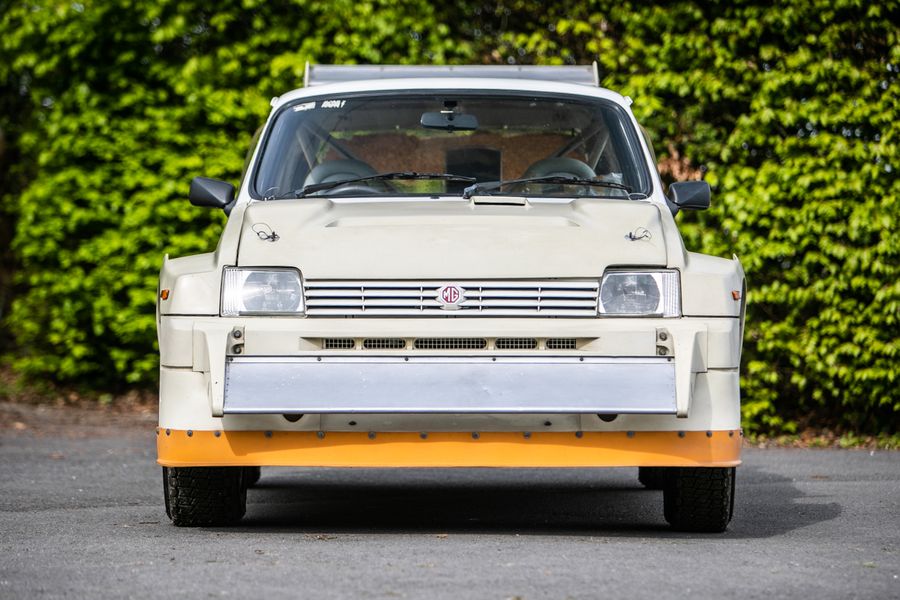 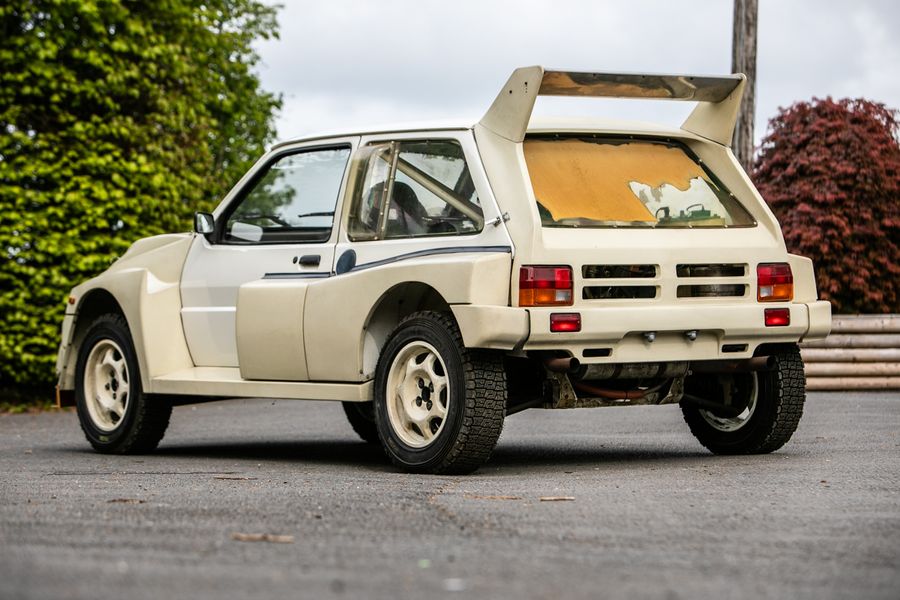 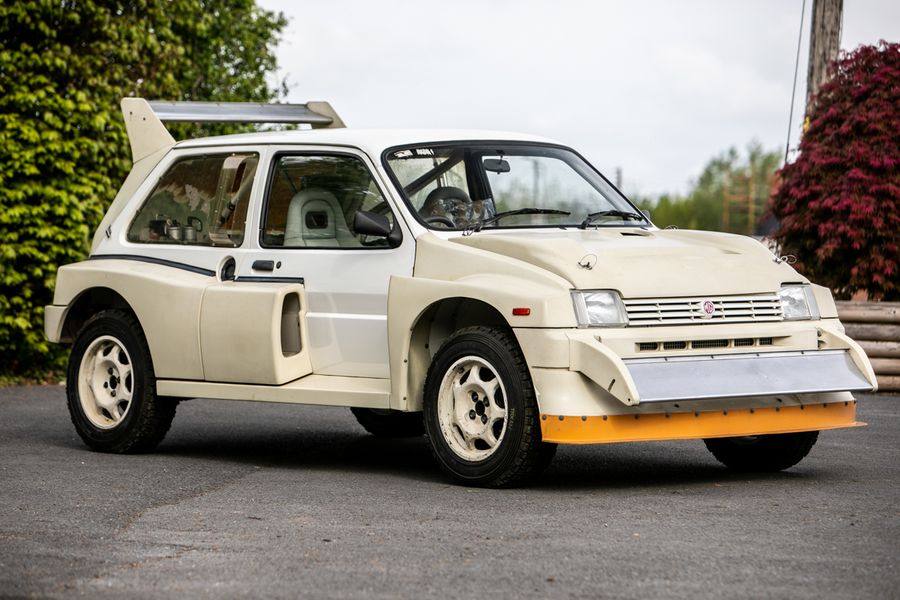 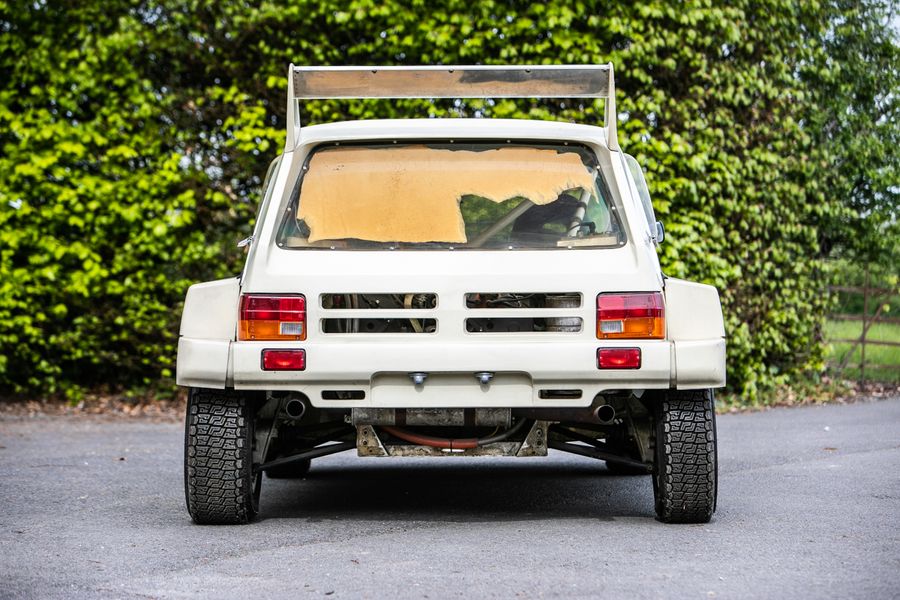 A remarkable Group B Metro 6R4 with just seven miles on the odometer is heading to Silverstone Auctions sale on the 26th to 28th July at the Silverstone Classic.

The legend that is Group B rallying, which  came to a premature end on the 31st December 1986 due to a number of serious accidents, generated some truly remarkable rally cars. One of which was the Metro 6R4, (6 cylinder Rally 4 wheel-drive).

This particular car is the closest you will probably get to owning a virtually new and unregistered car, being #189 of only 200 made.

Originally bought by an enthusiast, who we believe wasn’t a competitor, direct from the Austin Rover Group Ltd on the 5th December 1986, the car was transported to his home in Oxfordshire where rather than compete with it he kept it tucked away for many years in its delivery state, coated in factory wax.

In 1996 the original owner contacted Kevin Wheatcroft at the Donington Museum where the car was offered on a long-term basis to be exhibited. The 6R4 then spent the next seven years at the museum before it was sold in 2002 to the current vendor when the mileage was just five miles.

The current vendor has cared for the car over the last 17 years and the additional two miles have come about from running the car and drivetrain on stands. He is now offering the car for sale, still presented in its original state with the bolt on panels, such as the wings, still remaining in their original unpainted GRP state. Included in the sale is the Assembly Manual, all the purchase correspondence, photographs and letters from the original owner to the Donington Museum.

This Metro 6R4 is effectively an “out-of-the-box”, brand new car and could possibly be prepared for rallies or rallycross, but with this incredible story and such minimal miles, this could be the only one in the world in this condition and therefore who knows where its future value may lie.

The Silverstone Classic Auction takes place on Saturday 27th and Sunday 28th July 2019 offering an exclusive selection of classic cars, sports cars and supercars, including automobilia and luxury watches. The lots can be previewed on the 25th July 2019 from 13.30 to 18.30 and on the 26th July from 09.00 to 18.00.