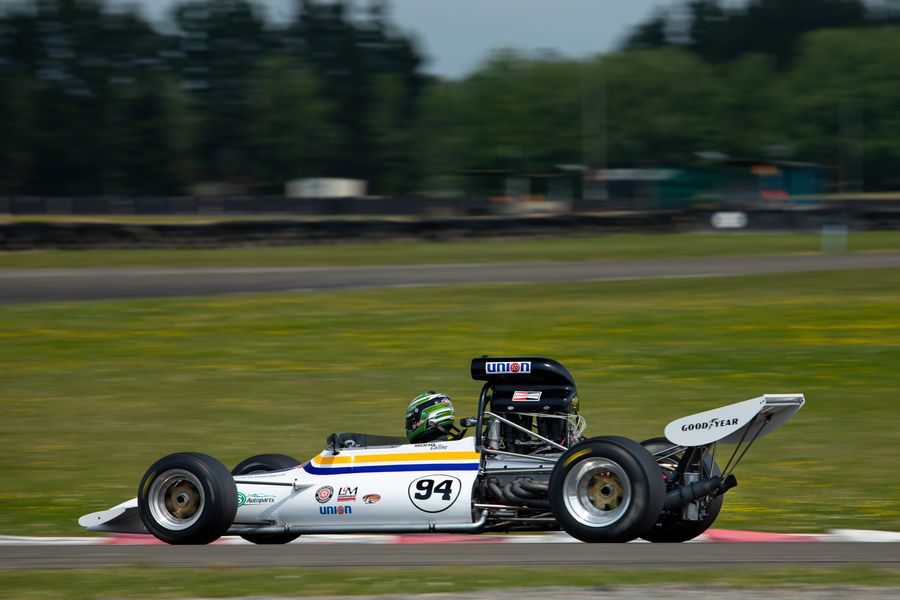 After qualifying quickest and winning the first SAS Autoparts MSC series’ race of the season on Saturday, the 23-year-old from Christchurch repeated the dose today, again leading every lap he started from experienced Auckland-based historic single-seater specialist Grant Martin (Talon MR1A). Collins wasn’t holding back either, his best race lap in the final just two-hundredths of a second slower (a 1m02.94 cfm 1m02.92) than the lap that earned him pole position in qualifying on Saturday morning. 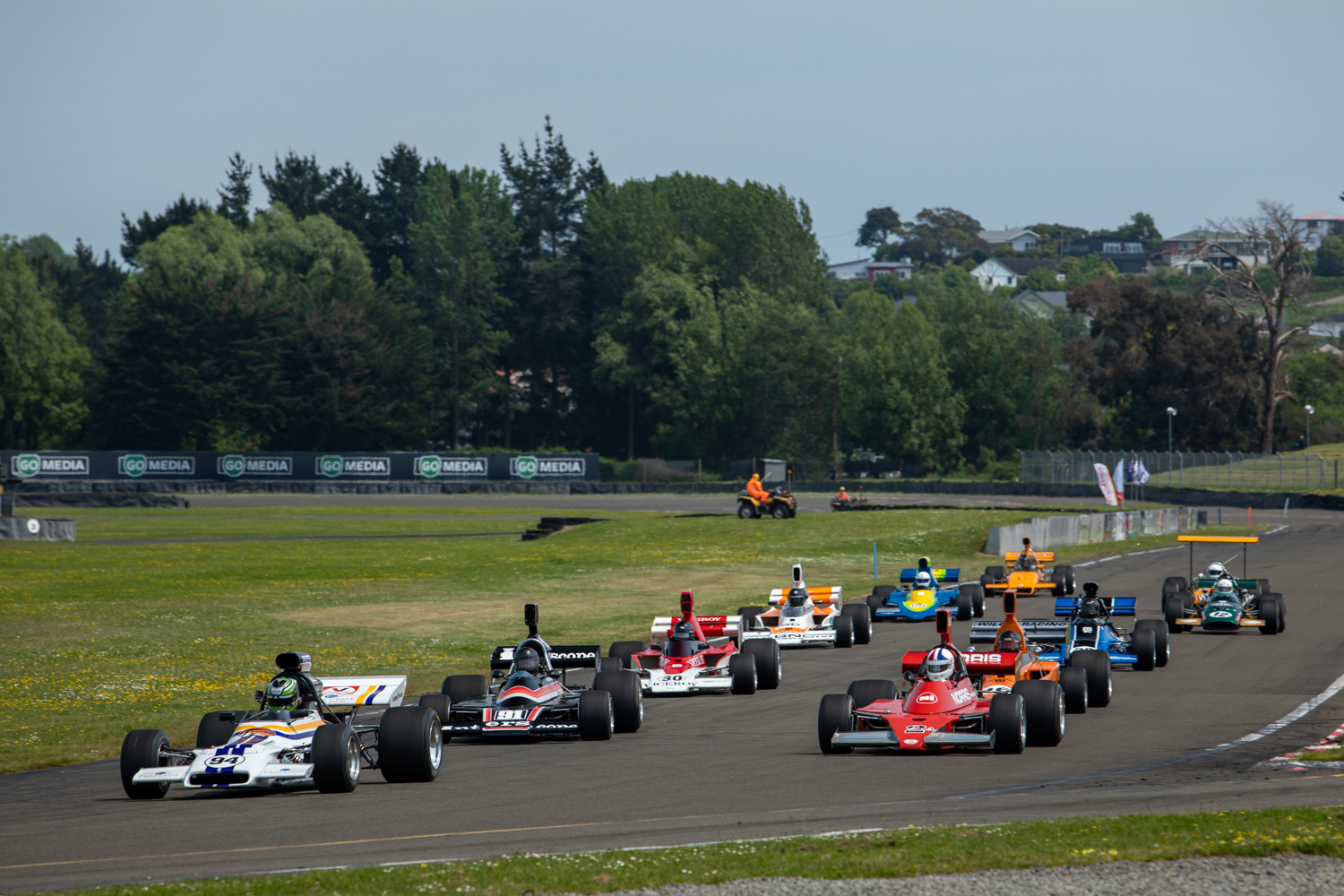 Adding extra fire-power today was category stalwart Shayne Windelburn (Lola T400) who missed out on qualifying and the first race of the weekend on Saturday but was quickly into his stride today. In the morning race he worked his way up to sixth place, and was fourth in the final race of the day until being caught by a late charge put in by former SAS Autoparts MSC Series title holder Brett Willis to end up fifth Willis was forced out of the second race of the weekend on Sunday morning by gear selection issues, which – fortunately – were traced to a relatively easily fixed linkage issue, the Rotorua ace putting a determined charge in, in the final to work his way forward and eventually past Windelburn to match his Saturday race finishing place of fourth.

In the final, however, his dnf elevated David Banks to third ahead of Willis, Windelburn and Ingram with Glenn Richards, amazingly spinning as he exited the final corner but able to gather it up and continue, to greet the chequered flag 1) without hitting anything, and 2) without losing seventh place!

Unfortunately, after a trouble-free debut behind the wheel of his father (David Banks’) ex-Johnny Walker Australian Grand Prix-winning Lola T332 on Saturday, Codie Banks failed to finish the second race this morning thanks to a minor engine issue, then failed to even start the final race of the weekend when the Lola’s engine stopped on the warm-up lap..

In stark contrast, after being forced out of Saturday’s race after his car’s gear lever worked loose Tim Rush (McLaren M22) enjoyed a trouble-free run today finishing ninth in both races.

Finally, bragging rights in the Class A category for older period cars belonged to Frank Karl (McLaren M10B, below) this weekend after twice leading home Tony Roberts in the high-wing McLaren M10A.

There is now a break of two months until the traditional high-season for the SAS Autoparts MSC NZ F5000 Tasman Cup Revival Series, starting with the big Historic Grand Prix meeting at Taupo’s Bruce McLaren Motorsport Park over the January 18/19 weekend. With at least four extra cars being shipped down from the UK plus several more from Australia, a 20+ field of cars looks certain…..one which possibly even includes the return of five-time SAS Autoparts MSC Series champion Ken Smith….. 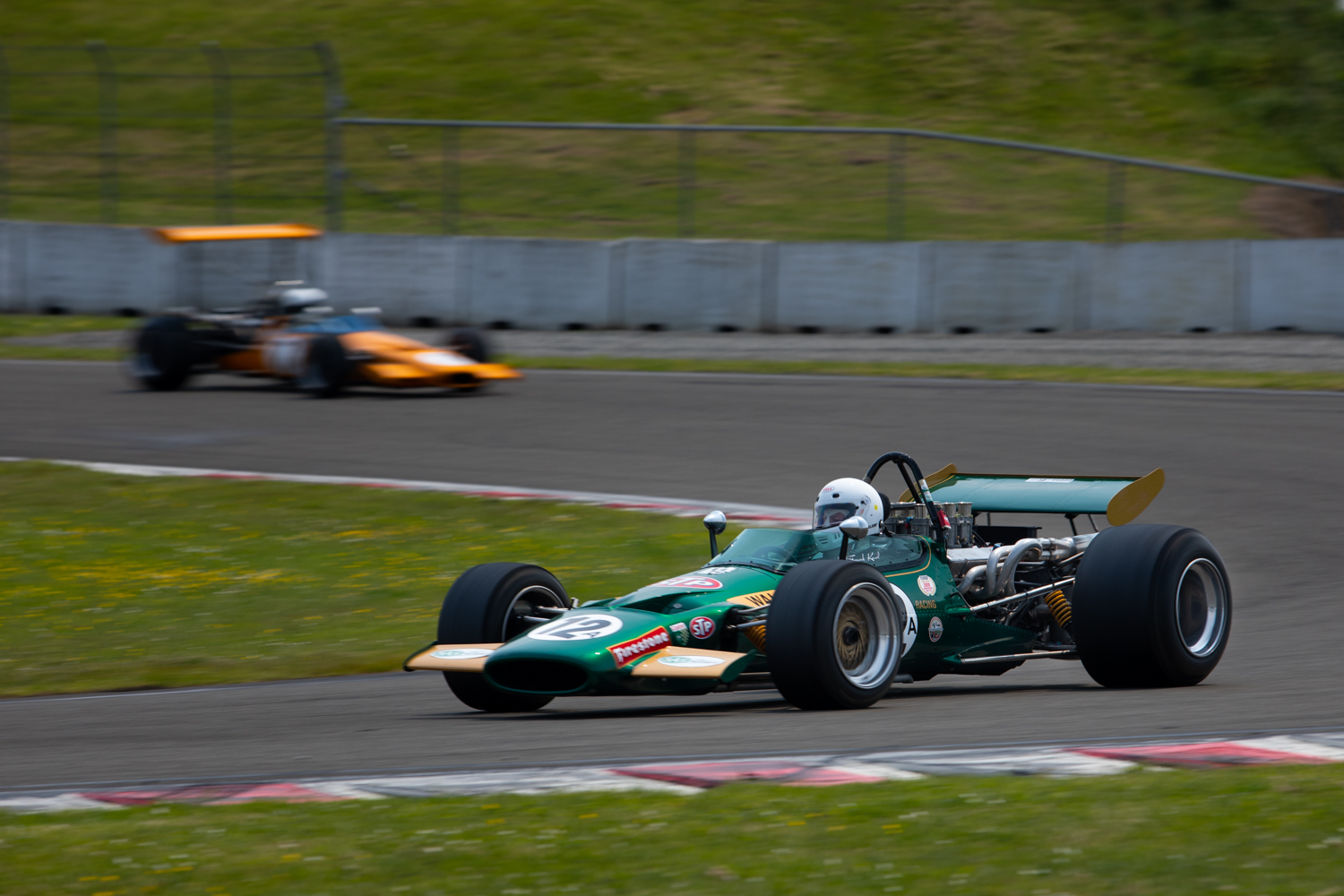