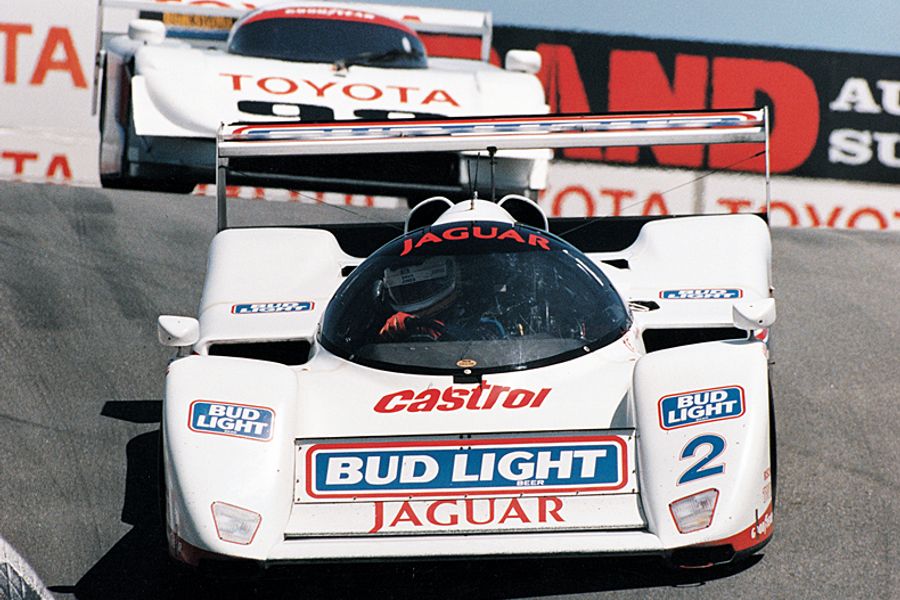 The coveted letters of acceptance into the Rolex Monterey Motorsports Reunion have been issued to owners of some of the world’s most historic race cars to compete August 15-18 at Monterey County’s WeatherTech Raceway Laguna Seca. More than 500 historic and period-correct race cars will be competing in 14 groups that span 103 years of motorsports. The earliest cars racing in the pre-war group are a 1911 National Speedway Roadster and 1911 Fiat S74, while the endurance group features a more modern 2014 Lola Toyota Rebellion LMP1 prototype.

In honor of the 50th anniversary of the International Motor Sports Association (IMSA), this year’s featured marque, historic IMSA cars are taking center stage. With an abundance of noteworthy cars applying, the highly qualified seven-person Selection Committee had difficult choices to make.

More than 145 IMSA cars were accepted into four IMSA-focused groups. Some of the greatest cars in IMSA history will be racing and include 1991 AAR Toyota Eagle MkIII, Porsche 935s, 1976 Dekon Monzas, Greenwood Corvettes, Riley and Scott Mk IIIs, and Mazda GTO, GTU and GTP cars, among the many.

What began as the sanctioning body for a Formula Ford and Formula Vee race at Pocono Raceway in October 1969 has grown over five decades to become an international auto racing powerhouse specializing in world-class sports car competition. Thus, Rolex Monterey Motorsports Reunion organizers will run a full field of Formula Fords, which was the spark to IMSA’s beginnings.

The Rolex Monterey Motorsports Reunion, which was bestowed with the prestigious 2017 FIA Founding Members Club Heritage Cup, and the Pebble Beach Concours d’Elegance are the cornerstones of the famed Monterey Classic Car Week. Last year, 67,128 car enthusiasts attended the races over the four days. Racing also kicks-off the week as the Monterey Pre-Reunion attracts 300 historic racing cars August 10 and 11.

There will be an abundance of book signings, interviews with Grand Marshal Hurley Haywood and other driving greats, car shows, demonstration laps, a marketplace full of exhibitors and a special tribute to the 100th anniversary of Bentley. This is in addition to the open paddock with rows after rows filled with significant cars from motorsport history, including a full grid of historic Formula one cars that ran between 1966 and 1985.