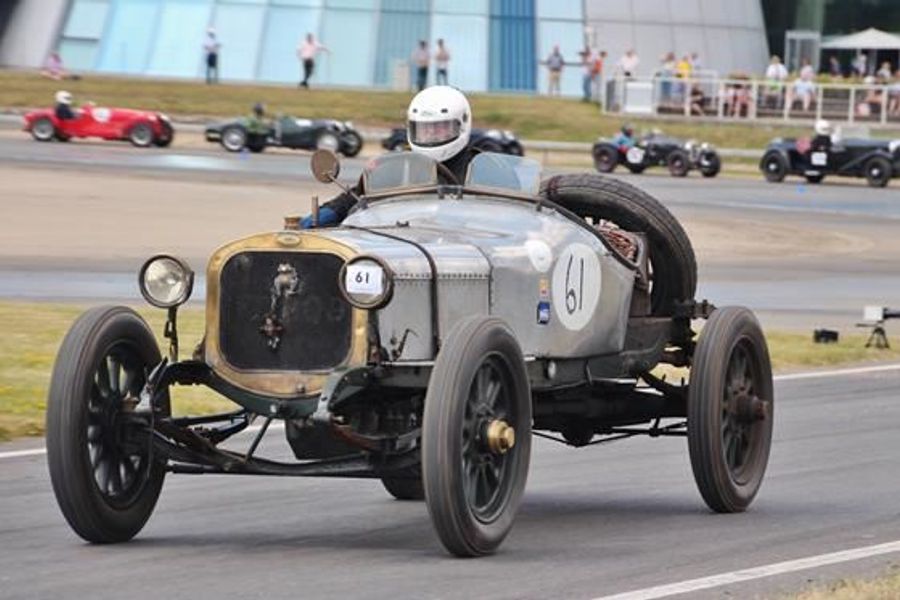 After the major transformation of the Brookalnds Museum site last year, the Finishing Straight and Paddock Scoreboard will be put into full use for competitive motorsport at the annual Double Twelve Motorsport Festival, which is traditionally held on the weekend closest to the anniversary of the opening of the Race Track in 1907, this year falling on 16th-17th June.

The competitions are organised in association with the Vintage Sports-Car Club and include Speed Trials, Driving Tests and a Concours d’Élégance, with aggregate scores from any two going towards the prestigious Double Twelve trophies. 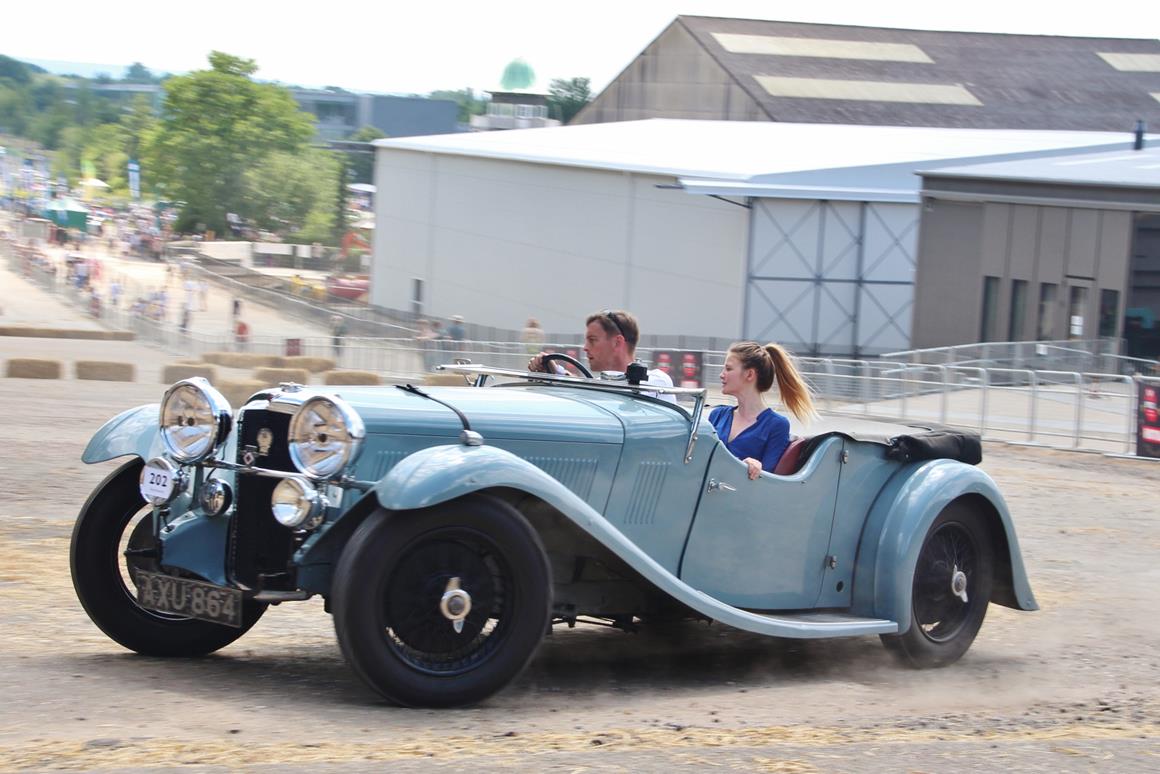 Entries are now open for the three competitions and this year the Double Twelve Speed Trials form Round 3 of the VSCC Speed Championship.  The sprint course on the circuit at Mercedes-Benz World is technically challenging and will not only provide competitors with a chance to stretch their vehicles and driving abilities to the limit, but also to showcase pre-War motor sport at its finest to the crowds. Over 100 mainly pre-War cars are expected to take part in a wide range of classes, along with some invited post-War historic racing cars and 1950s sports and racing cars.

Classes in the Concours and Driving Tests competitions cover a huge variety of age, size and type, making just about any vehicle built up until 1988 eligible. Further details of classes and entry forms for competitors are now available to download from the Museum website on the ‘Double Twelve’ pages.

Other highlights for the weekend include live entertainment, access to all the Museum exhibition areas including the recently opened Brooklands Aircraft Factory and Flight Shed as well as extra catering outlets, trade stands and family-led activities. Half-hour virtual supersonic ‘flight’ experiences on board the Brooklands Concorde and racing and flying simulator rides will be running in the 4D Theatre all day too. For some, however, the most eagerly anticipated action comes in the form of the Test Hill Challenge which invites anything on one, two, three or more wheels to tackle motorsport’s most infamous hill.