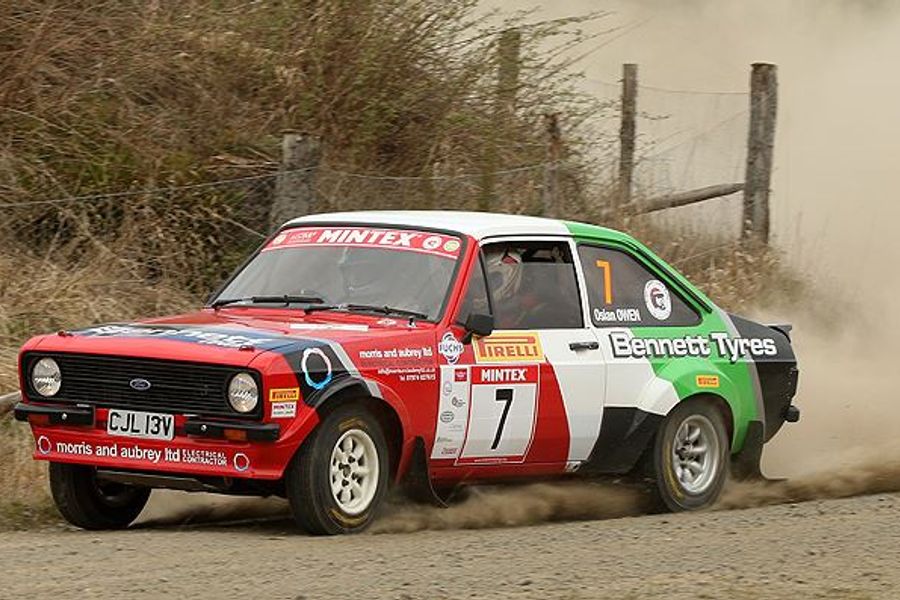 The special award winners from the third round of the 2017 Mintex MSA British Historic Rally Championship, the Pirelli Historic Rally (Saturday 29th April) have been announced.
Phil Harris and Richard Suter collected the award for the ‘Best Improvement on Seeding’, which is a set of axle brake pads from Mintex. Another fine performance in their Mini Cooper S claimed Category 1 spoils and an impressive 19th overall in the historic field.
The ‘Spirit of the Rally’ product award from Fuchs Lubricants went to husband and wife Stuart and Linda Cariss who bounced back from a non-finish on Rally North Wales to lead the chase of Eliot Retallick and Tim Tugwell in class C2.
Finally, Steve Bennett won the ‘Hard Charger’ award of a 20-litre jerry can from Green Valley Industrial Supplies. This was Steve’s first rally since a major accident on the Wyedean Rally last November and the first time with Osian Owen on the notes. Fourth place among the BHRC contenders was a tremendous result.