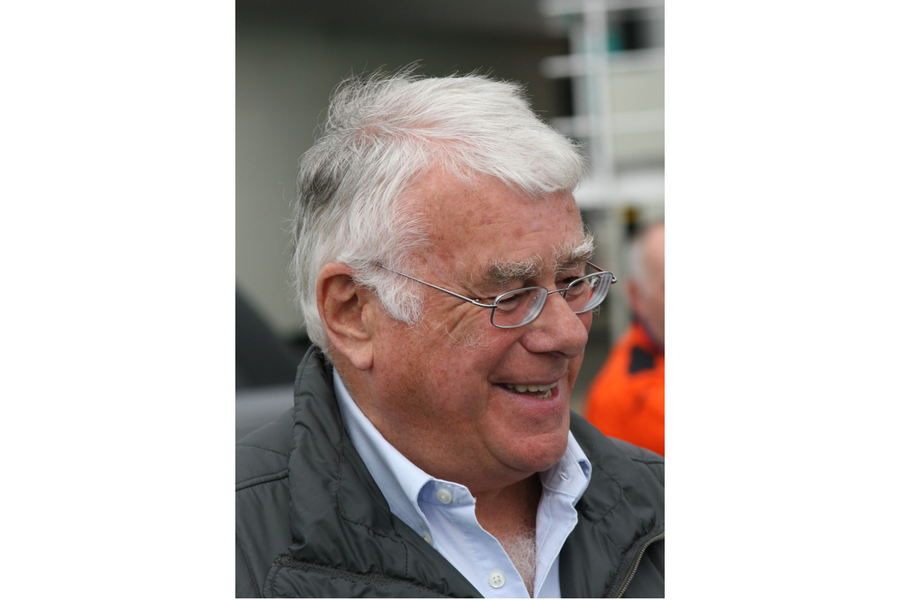 Grahame White has been appointed as an Honorary Life President of the Historic Sports Car Club to mark the end of his term as the Club’s Chief Executive Officer.

White has held the role for over 20 years and is standing down from the end of December. In two decades at the helm, he has turned the Club’s fortunes around to make it the UK’s leading organiser of historic racing.

White was appointed to head up the then-struggling organisation in 1997 and has taken the HSCC to a position where it has extremely sound finances, a portfolio of 15 race championships and series and over 1000 active racing members, operating from offices at the centre of the Silverstone complex.

“We’ve achieved lots of different things in that time and we’ve put the club on a very sound financial footing,” said White. “We run a tight ship with a small staff and the people we have are tremendous. I’ve been fortunate to find good people and it is a nice team with a great atmosphere.”

Club Chairman Frank Lyons said: “Over two decades, Grahame has built the HSCC into a respected race organising club, both in the UK and across Europe. We thank him warmly for all that he has done for the Historic Sports Car Club.”

As well as the appointment as Honorary Life President, White’s contribution to the sport has recently been recognised by awards and presentations from organisations including the Formula Junior Historic Racing Association, HVM Racing in France and the GT and Sports Car Cup.

Grahame White to Take on Revised Role in HSCC