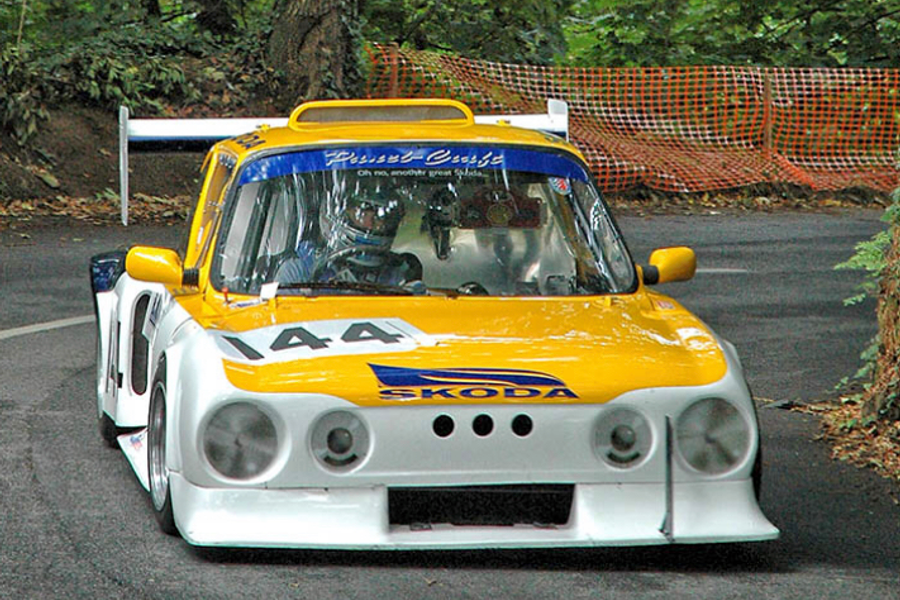 The organisers of this summer’s Yorkshire Motorsport Festival have announced they are now accepting entries for the competition centrepiece of their new and prestigious motorsport event, which will be known as The Wolfstones Hillclimb. The hillclimb has been granted both the necessary legal permission and Motorsport UK approvals for its debut running over the weekend of June 26th-28th, and will run under the auspices of Mid Derbyshire Motor Club.

The mile-long mile course will make history, not just in the region, but nationally, in becoming the first competitive English hillclimb course on public roads this century. The weekend will feature saloon and sports racing cars manufactured before 1976 in full blown competition, as well as display runs from a variety of other machinery.

“We are incredibly excited to be able to announce this ground-breaking motorsport event which represents the realisation of a long-held dream for myself and a group of fellow Yorkshire-based motorsport enthusiasts,” explained Yorkshire Motorsport Festival Managing Director, Michael McErlain. “We wanted to get the news out ahead of the main launch of the festival, so that people can mark it as a date in their diaries, whether as a potential competitor, or as a visitor. There are some big motorsport and classic car events coming up, and we want to get people talking about it, ahead of our official launch for the full Yorkshire Motorsport Festival in February.”

The venue for the hillclimb, and indeed, the entire Yorkshire Motorsport Festival, will be on an 80-acre site just outside Holmfirth – close to Huddersfield – an incredibly picturesque area of West Yorkshire, famously showcased in the long-running hit comedy series, Last of the Summer Wine. This part of Yorkshire, however, is no stranger to Speed Hillclimb events and this year, the event will actually be celebrating 100-years of hillclimbing in the Holmfirth area as one of the themes of the festival.

News of the likely running of the hillclimb spread even before it was official, with the result that there has already been a flurry of enquiries about entering what will be a landmark motorsport event for both the North of England and, indeed, the country as a whole. The Jaguar Drivers Club has made the Wolfstones Hillclimb part of its Four Hills Speed Championship and, such is the level of interest, organisers are confident that their target of 80 competitors will be easily met.

“We are genuinely thrilled by the response we have had,” continues Michael, “and we can already guarantee that some amazing cars will be seen going up the hill. If people are interested in competing in the inaugural Wolfstones Hillclimb, I would advise them to contact us very soon.”

Both the Wolfstones Hillclimb and the Yorkshire Motorsport Festival have worked very hard with the local council and police to ensure minimum disruption for locals and an optimum experience for competitors and festival visitors alike. 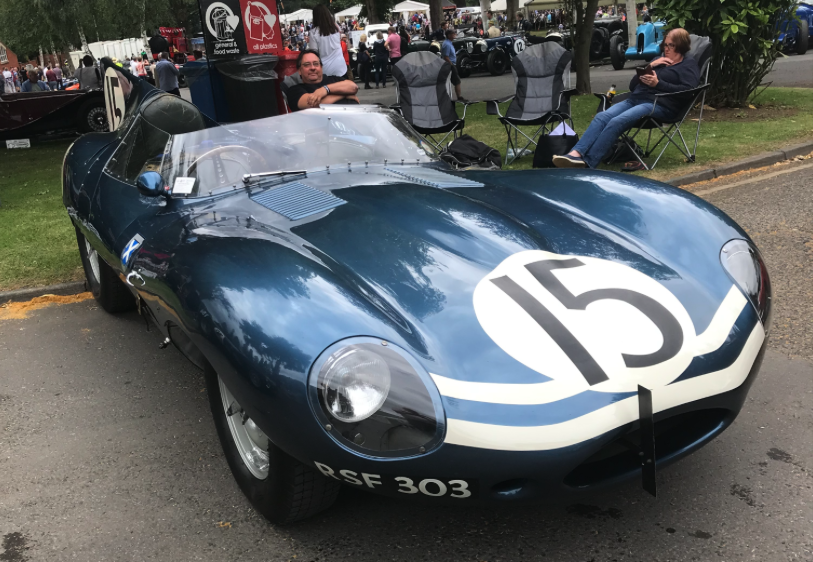