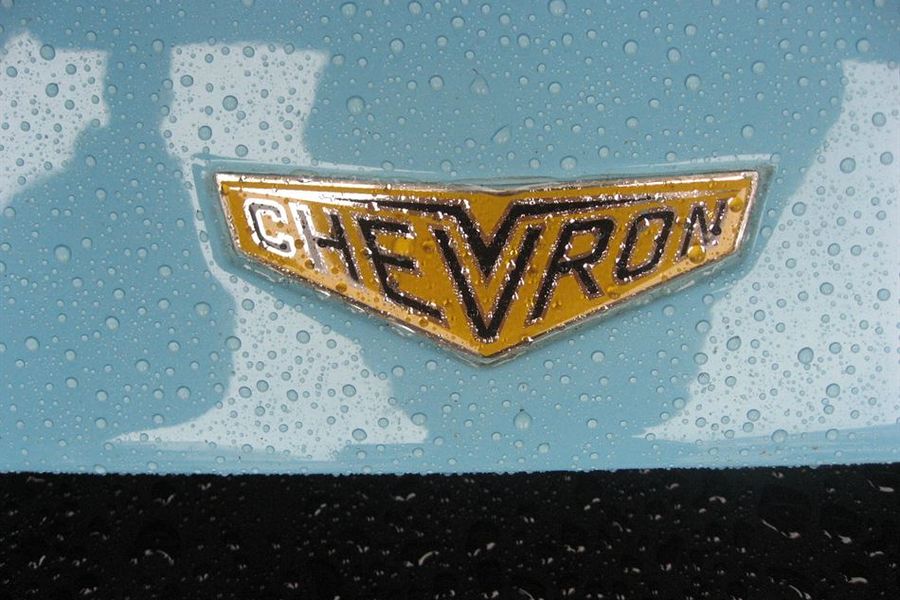 The 2014 Classic Endurance Racing season closed with its fifth and final round at the Algarve Historic Festival at the Portimao circuit, the races part of the Algarve Historic Festival, with Chevron being the marque to beat. With over forty prototype and GT cars competing, Martin O’Connell took the outright win and the Proto 2 class with a solo drive in the one-hour race on Sunday afternoon in his Chevron B36.

O’Connell’s second win of the season, the Proto 1 category also went to Chevron, ex-British Formula Three race Andrew Kirkaldy taking the class and eighth overall in his B8.

Porsche took the top three positions in GT1 (1966-1974) with a win by the duo Simon / Mulder. German domination would have been total in Grand Touring if it was not for the pairing of Jörgens / Horn who were able to place thier De Tomaso Pantera between Traber and Boos-Goury’s BMW M1 in GT2 (1975-1979).

After the winter break, the 2015 Classic Endurance Racing season start in Italy in March for the second edition of the Mugello-Classic.