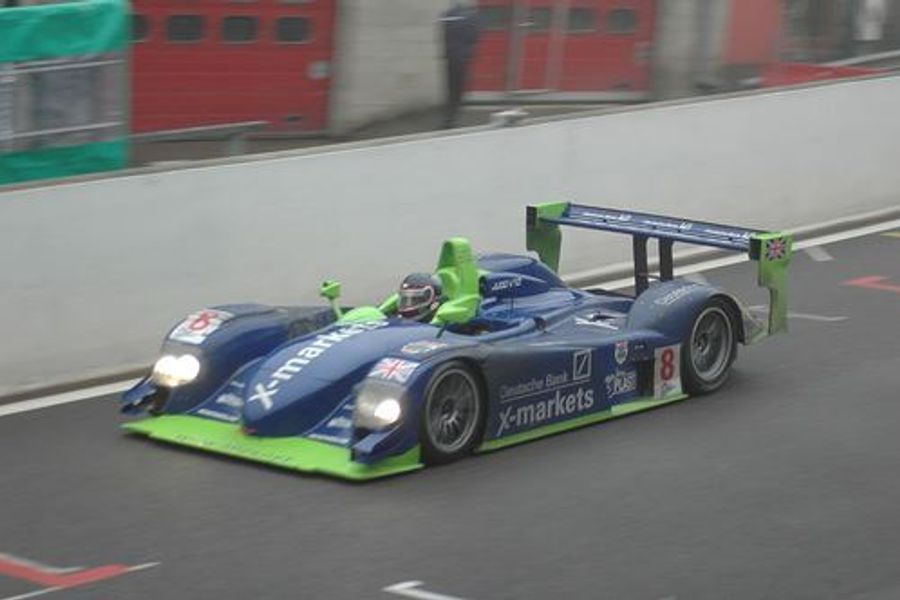 The Silverstone Allcomers Closed Wheel race at this weekend’s Walter Hayes Trophy meeting always attracts an eclectic range of machinery and this year looks set to feature no less than three ex-Le Mans prototypes expected in a field that also includes a range of racing saloons and sportscars.
Martin Short will be out in the Dallara Judd SP1 LMP1 he raced at Spa in September in the demonstration event for the forthcoming Masters Endurance Legends series. Also out in an ex-Rollcenttre Racing Dallara Judd will be Jeremy Nottingham
Adding variety will be the recently restored Creation CA 07 of Bob Berridge. The Chamberlain Synergy fettled prototype suffered a clutch problem at Spa and didn’t race, but should put on a show at Silverstone.
With a race entry that also features a Rover 216 GTi, a SEAT Toledo and a Mini Cooper, it will be fun to see if Short does what he did a few years ago and pit for a self-imposed time penalty to close the race back up!
If you fancy seeing some exotic ex-Le Mans cars on one of Silverstone’s shorter layouts on a weekend that will feature a host of quality Formula Ford 1600 racing in addition to support races form the HSCC - this could be your weekend sorted!