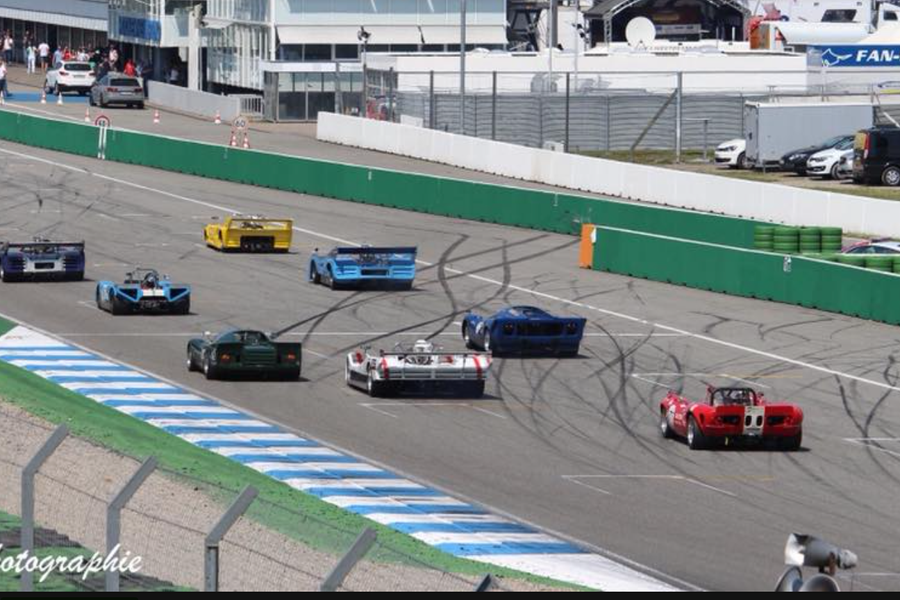 For 2019 and onwards the German-based Canadian-American Challenge Cup series has aligned itself with race organisers Fahrergemeinschaft Historischer Rennsport e.V. (FHR), the series now running in four classes under the banner 100MT. This will feature two classes for cars from 1966 -1969 cars, divided into under and over two litres,  and a similar two classes for those cars from 1970 -1974.

As is the norm their season will start at the Bosch Hockenheim Classic from 26th April to the 28th, before heading to the Nurburgring Classic which starts on the 24th May and runs to the 26th.

It is Hockenheim again for the American Car Festival from the September 20th to 22nd, with the season ending at the RGB Saisonfinale back at the Nurburgring 4th October to the 6th.

Organisers are still working on bringing the series to the UK for at least one event in 2019, but the current position regarding the lack of transparency over movement post-Brexit means at present nothing is finalised.