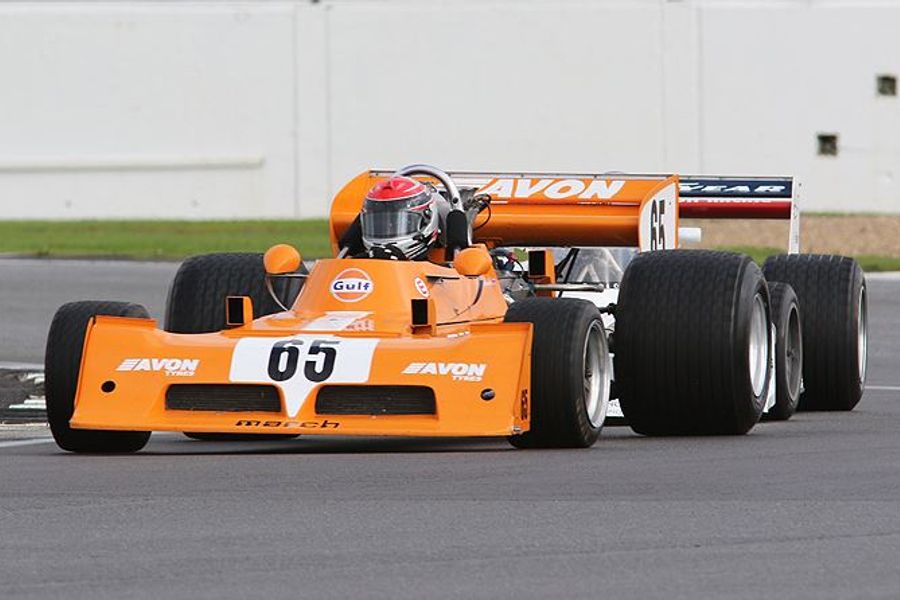 A fantastic entry of over 240-cars will contest the Historic Sports Car Club’s season-opening meeting at Donington Park on Saturday 8th April. A very full nine-race programme at the hugely popular East Midlands track will get the Club’s 51st season of racing off to a great start with very full grids right across the afternoon.
Star-billing goes to the 56-Historic Formula Ford 1600s entered for the opening race in the category’s 50th anniversary season and the grid is packed with leading contenders. To accommodate the entries, two qualifying sessions will be held and the fastest 24 cars will go straight into the championship race. The remaining cars will run in an earlier race, with the first eight finishers taking the final grid places for the championship race.
Former champions Benn Simms, Callum Grant and Sam Mitchell head the entry while other leading contenders include Formula Ford stalwarts Richard Tarling and Stuart Kestenbaum, former F3 racer Tim Brise, Formula Junior racer Cameron Jackson and teenager Ed Thurston.
Another spectacular grid has been assembled for the opening round of the Historic Formula Ford 2000 Championship and URS Classic FF2000 series with 31 of the rapid Pinto-powered 2-litre single-seaters. Defending HFF2000 champion Andrew Park heads the entry along with Benn Simms and Andrew Smith.
Almost 40-cars will contest the 40-minute Guards Trophy race with a fabulous entry of both sports-racing and GT cars. The Chevron B8s of Charles Allison, Philip Nelson and Mark and Hugh Colman top the sports-racers, while the TVR Griffith of Mike Gardiner and Dan Cox should set the pace among the GT cars.
The combined Derek Bell Trophy and Classic F3 Championship race brings out the most powerful single-seaters with the amazing spectacle of local racer David Shaw in his striking March 721 Grand Prix car up against the Formula 5000 March 73A of Jamie Brashaw and the Formula 2 March 742 of Richard Evans. From the F3 ranks, front-runners include Keith White (Ralt RT1), Ben Tusting (Martini MK34) and Dominic Jackson (Euroracing 101). A growing group of 1600cc F3 cars is topped by the Ensign LNF3 of Glenn Eagling.
Two excellent grids of Road Sports will kick off the season for the Historic and 70s Road Sports Championships. From a capacity 32-car grid, the 70s division is capped by the Lotus Europas of Jim Dean, Will Leverett and Steve Skipworth as well as the Datsun 240Z of Charles Barter, while the Morgan Plus 8 of Will Plant should set the Historic Road Sports pace.
Another bumper field has assembled for the opening round of the Historic Touring Car Championship with the Ford Mustangs of Warren Briggs and Peter Hallford and the Ford Falcon of Mike Gardiner taking on nine Lotus Cortinas.
Finally, closing the afternoon will be the Classic Clubmans Championship where Mark Charteris is the man to beat in his Mallock Mk20/21. Joining the front-engined Clubmans cars will be several Sports 2000s, running in their own class, including the Chevron B52 of Tony Bianchi.
HSCC Historic Formula Ford 2017 Donington Park