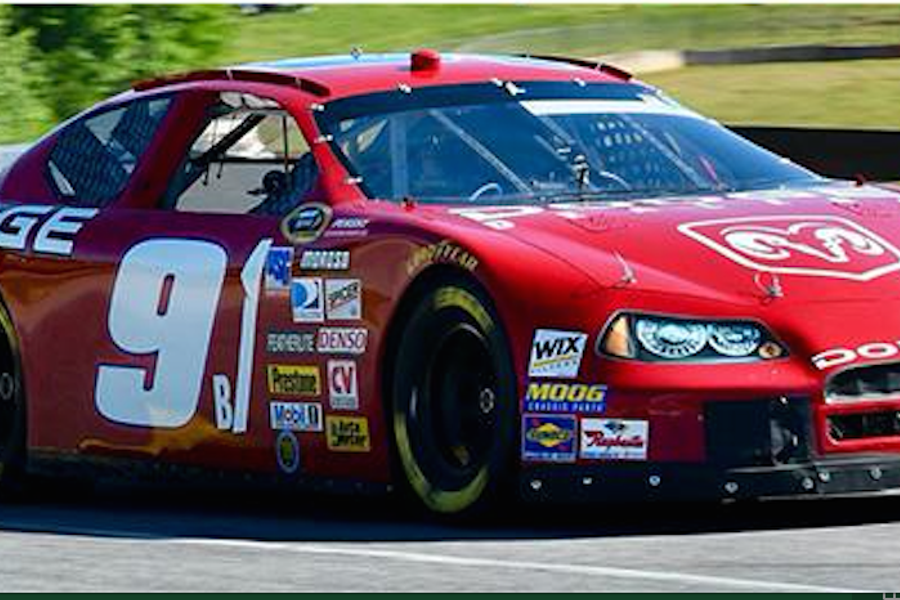 Perfect weather and even better competition on track highlighted a full Saturday of racing at Michelin Raceway Road Atlanta where a Hall of Famer returned to victory lane and more than a dozen other drivers took to the top step of the podium after winning races at the 42nd Historic Sportscar Racing (HSR) Mitty.

Bill Elliott, who was inducted into the Motorsports Hall of Fame of America in 2007 and the NASCAR Hall of Fame in 2015, proved Saturday why he earned the nickname "Awesome Bill from Dawsonville."

Driving a 2006 No. 9 Dodge Charger, Elliott took the lead at the start of Saturday's Stock Car Feature Race and led every lap for the victory. While Elliott was best known as one of the fastest oval drivers in NASCAR history, his win Saturday also sent a reminder he was and still is a very good road racer.

Second-place in the Stock Car Feature went to Brian Norman in a similar 2006 No. 19 Dodge Charger while Jack Finch finished third in his 2002 No. 22 Dodge Charger.

A race-ending caution in Friday's Sasco Sports International/American Challenge race took away any chance Mark Brummond had to mount a late challenge for the win, but he wasn't going to be denied on Saturday.

Starting from the pole in the Alfa Romeo Feature Race, Drummond took control from the drop of the green flag and never looked back. He steadily opened up on the field and drove his 1985 No. 242 Alfa Romeo GTV/6 across the finish line a comfortable 24.562 seconds ahead of the field. The win put Drummond two-for-two in feature race podiums at The Mitty after Friday's Sasco Sports runner-up finish.

Joe Colasacco finished second in the Alfa Feature in his pristine 1963 No. 8 Alfa Romeo TZ1 while third went to Rob Davenport in the 1972 No. 22 Alfa Romeo GTV.

George Balbach scored a Sasco Sports International/American Challenge Porsche-class win Friday in his Ecurie Engineering 1966 No. 0 Porsche 911. On Saturday, Balbach wheeled his Ecurie-prepared 1960 No. 0 Porsche 356B to the WeatherTech Sprint Series Group 2 win, topping a full field of 43 entries that took the green flag.

Louis-Philippe "LP" Montour won a pair of races on Saturday, taking the overall Group 9 and 10 WeatherTech Sprint win in the No. 27 Aston Martin before co-driving to the B.R.M. Enduro Challenge win with his father.

Marshall and Foss garnered Prototype-class honors in addition to the overall victory in the 37-car field in the ex-ESM 2014 No. 31 Ligier JSP2 from Matador Motorsports. They were joined on the overall and class podium by second-place finisher Travis Engen in his GMT Racing 2005 No. 2 Audi R8 LMP and the BAR1 Motorsports 2009 No. 8 Oreca FLM09 of Mark Kvamme in third.

The GT Modern (GTM) win - and a solid fourth overall behind the Prototype podium trio - went to the family team of Marc Montour and his son Louis-Philippe "LP" Montour in their 2014 No. 27 Aston Martin Vantage GT3. 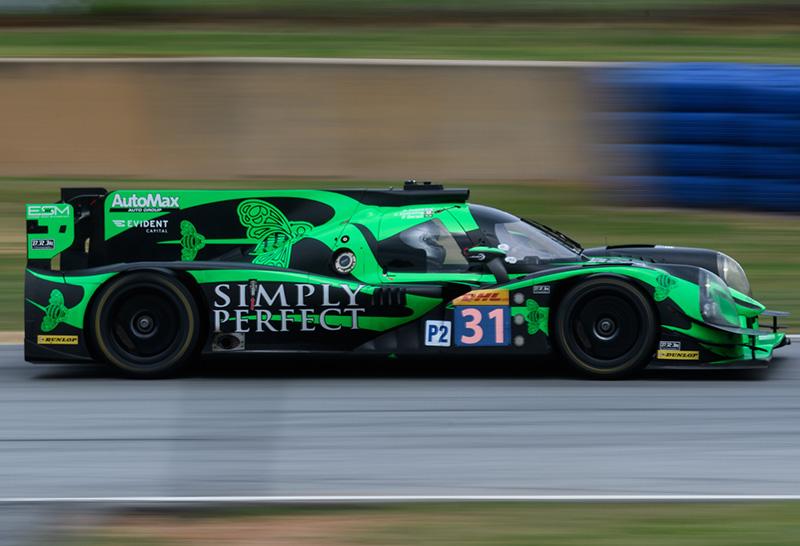 Martin Lauber completed the top-five overall and took second in GTM in the CRP Racing 2009 No. 12 Audi R8 LMS. Car owner Dave Roberts planned to co-drive with Lauber, but a pit-side call based on how the caution-filled race played out helped seal the P2 podium result with a single-driver strategy.

Mark Brannon won the Historic class in his B&B Motorsports 2008 No. 71 Elan DP02 and was joined on the podium by class runners-up John Harrold and his son Ryan Harrold in the Team Mean 1978 No. 94 Chevron B23/36 prepared by KMW Motorsports.

Sunday's final day of competition at the 42nd HSR Mitty begins with the B.R.M. Enduro for GT Classic (CTC) and Vintage-class race cars at 8: 15 a.m. EDT.

Other Sunday feature races include HSR Global GT that goes green at 9:30 a.m. EDT and HSR Classic RS Cup, which will bring the curtain down on the 42nd HSR Mitty as the last race of the weekend at 4:10 p.m. EDT. 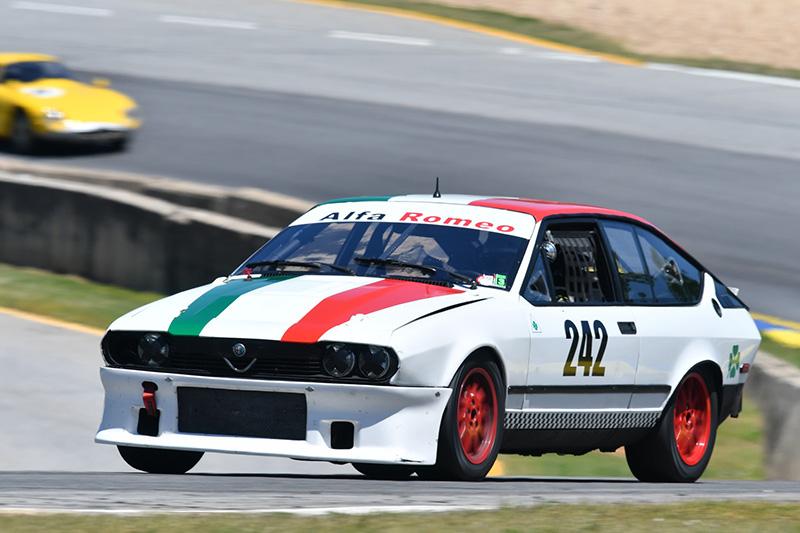