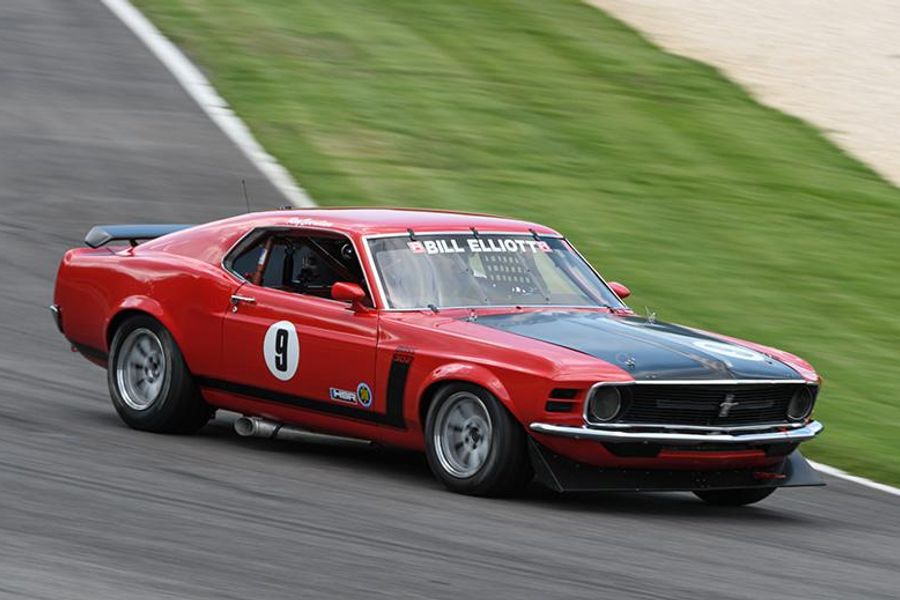 The Stock Car wins were earned in a 2006 No. 9 Dodge Charger but Elliott, a skilled road racer, was just as strong Friday at the wheel of the early Trans-Am era Mustang in his first visit to the 2.38-mile Barber road course.  Second overall in the Sasco Sports race and first in the Porsche class went to George Kovakas in his 1986 No. 114 Porsche 944 Turbo.

Gilles Boyer completed the overall podium and took second-place Porsche-class honors in his 1972 No. 37 Porsche 911 S/T prepared by Heritage Motorsports. The Porsche podium was completed by Lucky Dog Racing driver Jerry Peters who raced to an impressive fourth-place overall finish in his 1974 No. 8 Porsche 914/6 GT. 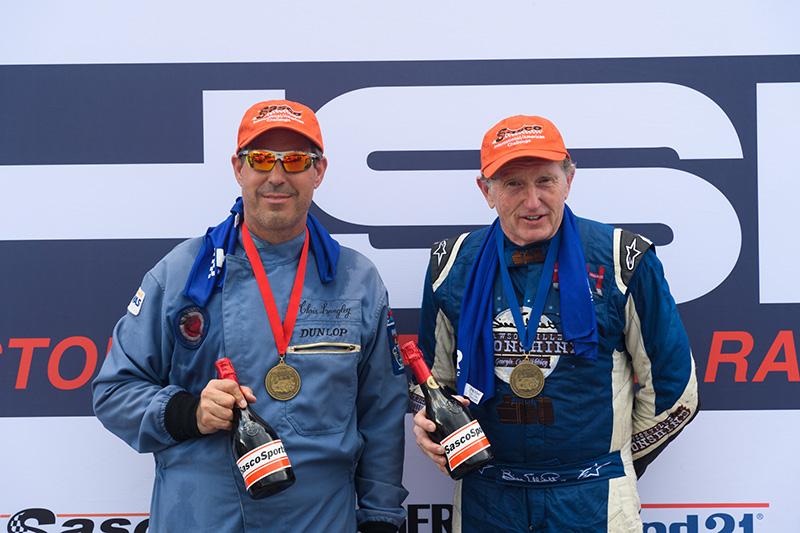 Elliott was joined on the American-class podium by Chris Langley who scored class runner-up honors in his 1966 No. 99 Chevrolet Corvair Yenko Stinger.