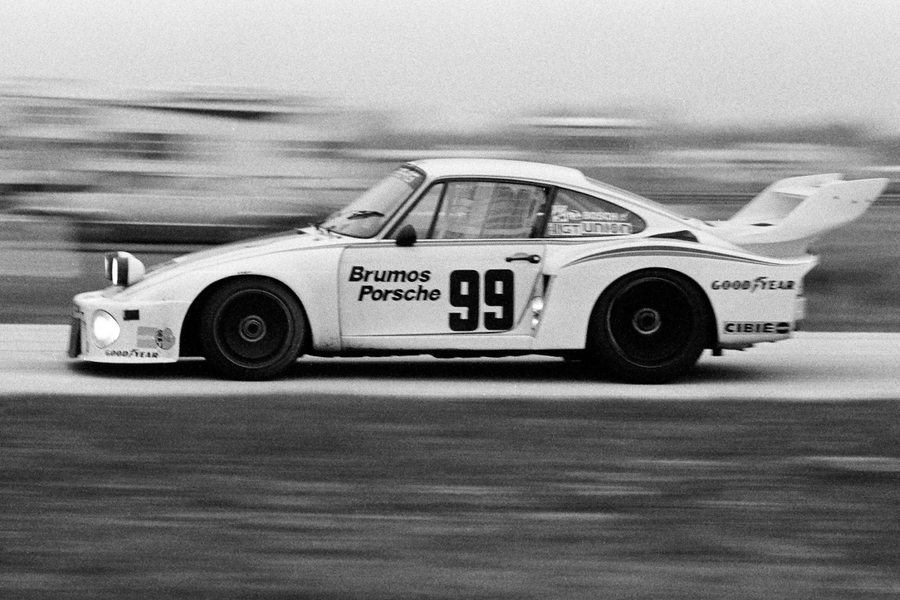 Hurley Haywood has been named Grand Marshal of the 2019 Rolex Monterey Motorsports Reunion at WeatherTech Raceway Laguna Seca on August 15-18. Considered among the greatest drivers in endurance racing history, Haywood is a major part of the 50th anniversary celebration of the International Motor Sports Association (IMSA), which is the featured marque at this year’s Rolex Monterey Motorsports Reunion.

Haywood has won the 24 Hours of Le Mans three times, the Rolex 24 at Daytona five times and Twelve Hours of Sebring two times. Haywood earned five major season championships, with virtually all of his success while driving Porsches. 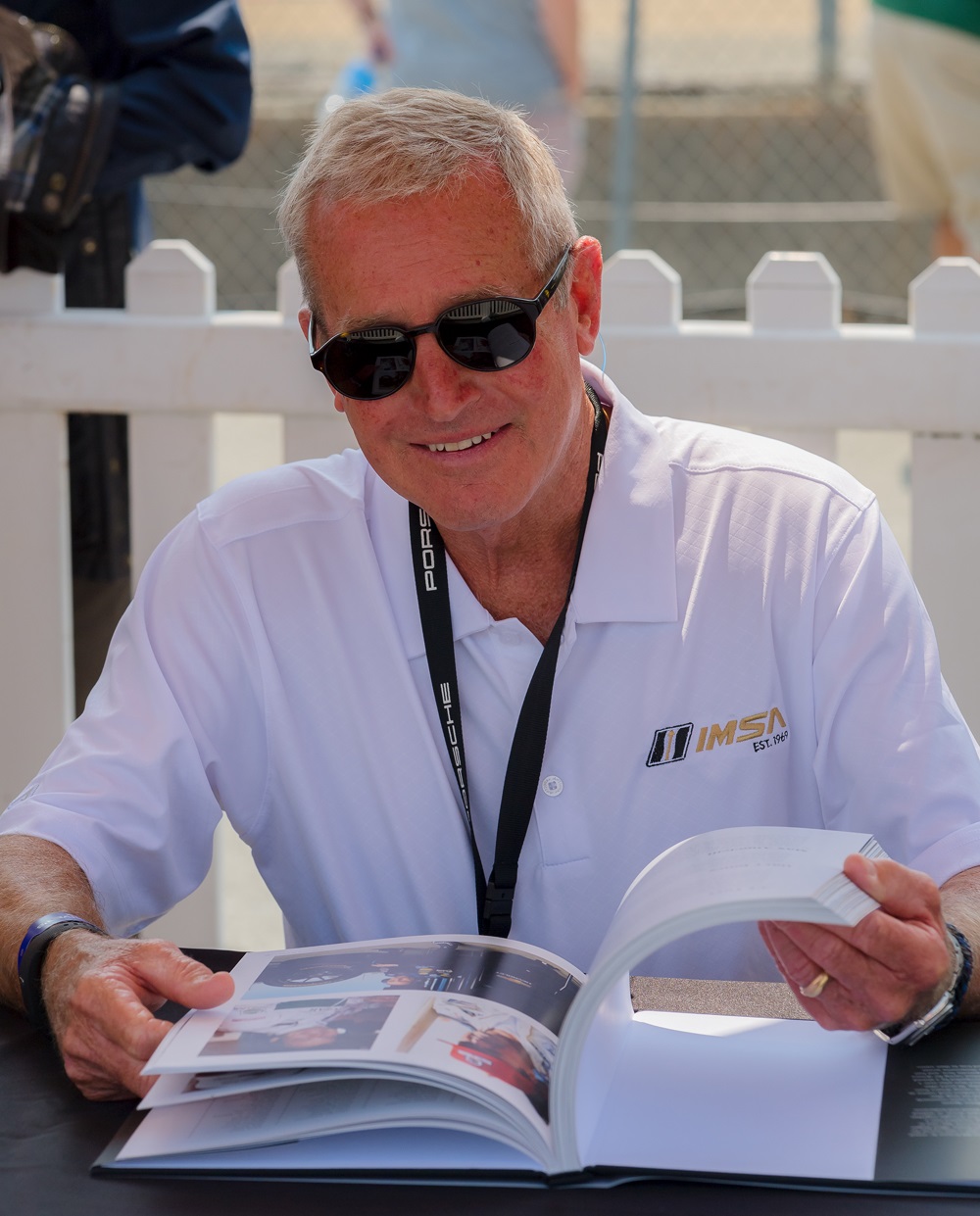 “It is always an honor to be asked to be the Grand Marshal,” said Haywood. “This year, we celebrate IMSA’s 50th anniversary. My involvement with IMSA starting in 1971 makes me one of their most longstanding members. Laguna Seca is one of my favorite tracks – I have raced here since 1971 with many wins. I look forward to being part of an historic weekend.”

Plans for the Rolex Monterey Motorsports Reunion are in high gear as the seven-person selection committee has been evaluating entries for the 14 run groups. The entry requests received for the limited 550 grid positions are discerned by the selection committee taking on the formidable task of evaluating each car for its documented race history, authentic livery and mechanical presentation to the day it raced.

The run groups evolved slightly for 2019 to celebrate the 50th anniversary of IMSA. It is the first time a racing series has been so honored and will provide a dynamic atmosphere in the paddock with an unprecedented variety of cars with past and present racing personalities from throughout IMSA’s rich history.

The Rolex Monterey Motorsports Reunion is the largest event of the famed Monterey Classic Car Week held each August, which transforms scenic Monterey into the worldwide epicenter for automobile and classic car enthusiasts, as well as for automobile manufacturers looking to engage customers. There will be a week full of events for entire families, such as autograph sessions, book signings, stage interviews, pit tours and so much more. The Hagerty Marketplace will also be brimming with activities to complement the paddock and on-track racing.

Monterey Classic Car Week officially begins August 10 and 11 with the Monterey Pre-Reunion at WeatherTech Raceway Laguna Seca where 300-plus race cars in 10 groups will be competing and tuning up for the big week that follows.