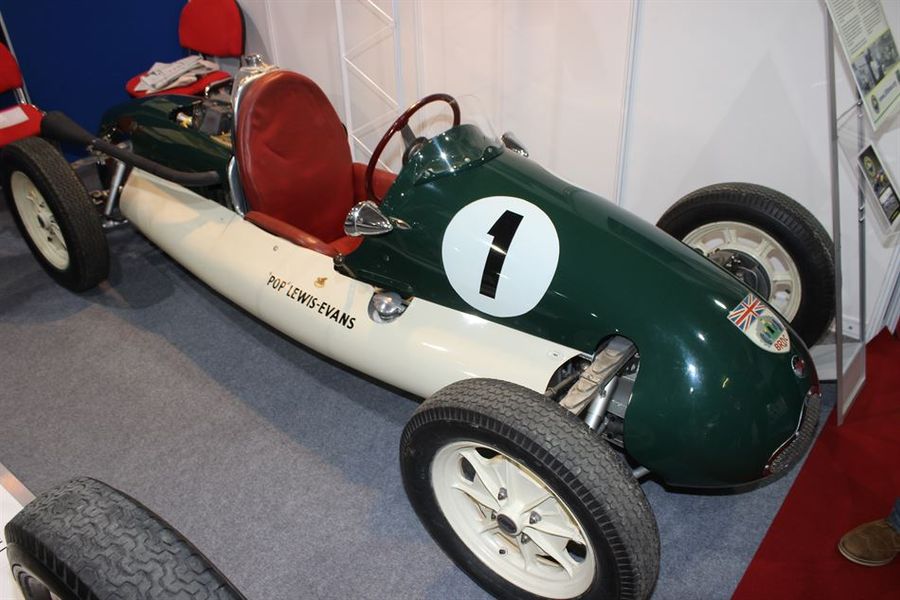 The 500 Owners Association has come up with a new way of encouraging youngsters into competing in historic motorsport driving a 500cc Formula Three racing car, and at their Wiscombe Park Hill Climb on 7th May there is a new fun class for parents and their children, "Family Tree Climb". Each team comprises of a parent and children, of either sex in each case, the winner for the day's competition is the Family Team that records the lowest time of their combined four competitive climbs.
Charles Reynolds, the 500 Owners Association Speed Secretary, said, “By introducing this fun class into our club hill climb at Wiscombe Park on 7th May, we hope to raise awareness to all families interested on historic motorsport that sharing a car at a hillclimb is a very cost effective way for a family to fulfil their motorsport passion.
“Depending on the success of this first event, we may introduce the class at other speed events"
Over 100-cars and motorcycles including 20, 500cc Formula Three racing cars are expected to take part in the Wiscombe Park event organised by the 500 Owners Association which is the first hill climb in the club’s 2016 championship.
The 500 Owners Association is the leading organisation for the preservation and promotion of 500cc Formula 3 racing cars built between 1946 and 1961. The club runs championships for circuit racing hill climbs and sprints that together provide over 20-events each year. In addition to promoting competition, the club is also the leading source for 500cc F3 history and information both period and modern day
Wiscombe Park Hill Climb 500cc Formula Three racing car The 500 Owners Association