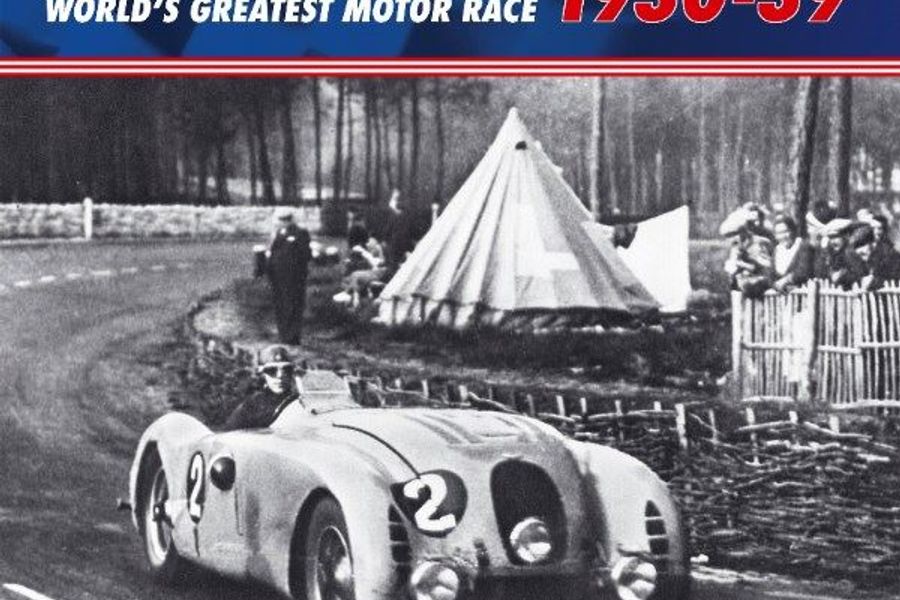 Former Autosport editor Quentin Spurring has has published the seventh title in his exhaustive look at the Le Mans 24-Hour race, this latest edition covering the the nine races held in the 1930s - there was no race in 1936 due to strikes in depression-hit France. The 368-page tome completes the coverage of the 20th century races in the series.
Race honours in the 1930s were divided between Italian, French and British manufacturers, and as is usual in the series each race is exhaustively covered in vivid photographs, an insightful commentary providing more detailed information than has ever been published about the period, and full statistics.
Highlights from that era include:
- The 1930 race Bentley achieved its fourth consecutive success, Woolf Barnato and Glen Kidston the winning drivers in the very same ‘Speed Six’ with which they had won in 1929.
- Two British greats of the era, Earl Howe and Henry Birkin, won for Alfa Romeo in 1931, beginning a four-race victory streak for the Italian manufacturer.
- Tazio Nuvolari, the outstanding Grand Prix ace of the pre-war decade, secured an intensely dramatic last-lap victory in 1933 in the closest Le Mans finish to date.
- Lagonda (1935) and Delahaye (1938) secured a win each, while Bugatti took two with the great Jean-Pierre Wimille driving its innovative Type 57 ‘Tank’ cars, with all-enclosing bodywork.
Le Mans: The Official History of the World’s Greatest Motor Race 1930-39 is released this month by EVRO Publishing, the book has a UK price of £60 and an ISBN number of 978-1-910505-13-7.