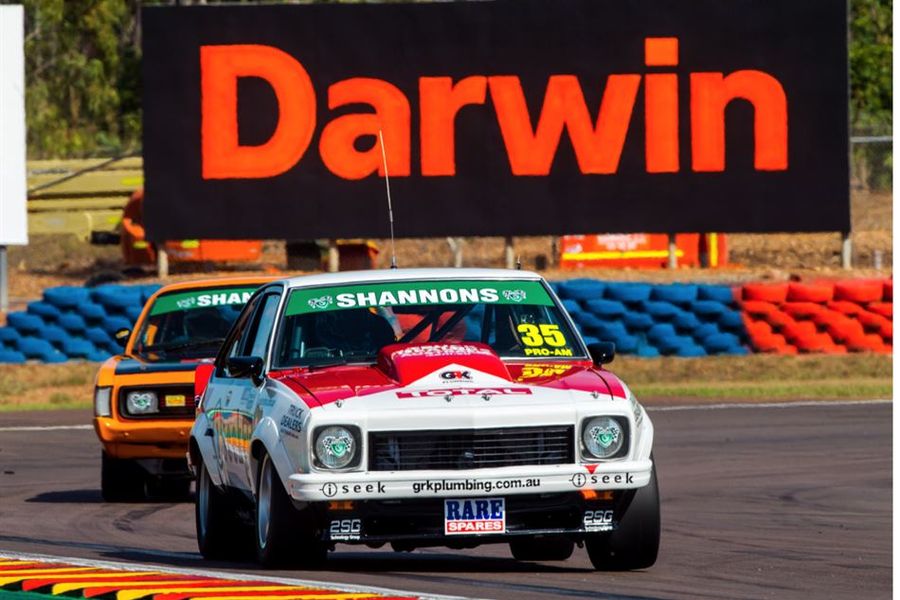 Organisers of the popular New Zealand Festival of Motorsport have confirmed the date for the 2018 event at Hampton Downs International Motorsport Park. Next year’s event, which will be headlined by a special celebration of the ‘Legends of Bathurst’, will be held on January 13th-14th, 2018 at the Waikato circuit.
Recent event themes of the Festival have included tributes to Kiwi racing legends Chris Amon, Denny Hulme, Howden Ganley and Ken Smith as well as celebrations of BMW, Ferrari and Porsche.
The Festival’s organisers have engaged prominent Australian motorsport media guru Aaron Noonan and his Melbourne-based AN1 Media organisation to help bring together a range of drivers and cars for the 2018 Festival.
Negotiations are underway to bring a range of legendary drivers and some of the most iconic cars in the history of Bathurst to New Zealand to take part in special ‘Legends Hot Laps’ sessions alongside racing involving a variety of categories. Organisers are also calling for expressions of interest from owners with cars that have Bathurst racing history from New Zealand, Australia or indeed, around the world, to take part of the ‘Legends of Bathurst’ event.
“We have some really exciting plans up our sleeves in terms of the types of cars and stars that we’re keen to bring to Hampton Downs next year,” says Noonan. “Kiwis are just as passionate as Aussies about Mount Panorama so to be able to bring some of its amazing racing history across the Tasman is something that will make this event a must-attend.
“We have plenty of leads to follow up on both in Australia and New Zealand with relevant car owners, but we’re also putting the call out to owners to get in touch with us too; whether they be Group A or C touring cars, Super Tourers, old V8 Supercars, or even back into the Series Production days of Bathurst racing. If it has a Bathurst connection we want to hear about it!
“Getting a blend of makes, models and eras of cars together will help make this event a really special celebration of everything that is Bathurst. We have a few other ideas up our sleeves for some special race formats too.”
Bathurst Legends of Bathurst