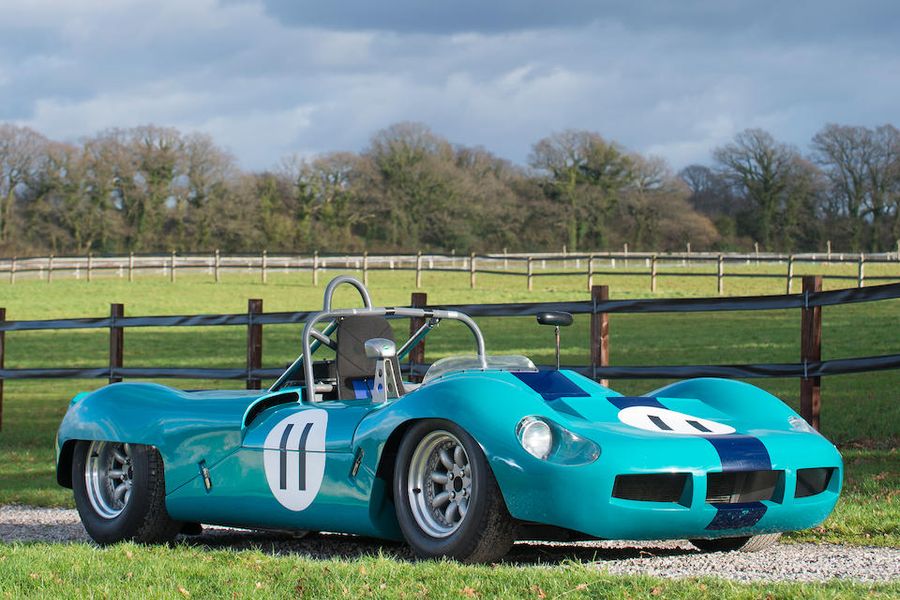 One of the few events which was planned to go ahead in these troubled times was the Bonhams auction at the Goodwood Members’ Meeting, and although news came through today that, like the Members’ Meeting, it is cancelled, the lots are available for sale by contacting Bonhams directly.

There are a number of interesting competition cars in the sale and it will be interesting to see just how prices are affected by the current situation. One of the early cars across the block will be a 1957 Austin A35 competition saloon built to the Speedwell specification which is  expected to sell for £18,000-£26,000. The car was built comparatively recently as a racer having lived with one Southampton family for many years as the family transport.

More pure bred as a race car is the Cooper Climax T57 Formula Two racing single seater which began life as one of the very first group of single seater rear engine water cooled cars produced by the Cooper Car Company. The car is believed to have been Roy Salvadori's Silverstone winning vehicle and is expected to sell between £58,000 and £80,000.

Another pure bred racer and a car well known to regular visitors to Goodwood is the ex Tony Lanfranchi 1963 Attila Chevrolet (header picture) built around a short wheelbase tubular spaceframe chassis this Attila Mark 3 included some advanced features for its day including rocker arm front suspension with inboard springs and dampers. The first recorded entry for an Attilla Mk3 was the Aintree 200 meeting on 18th of April 1964. But the most successful was second place at the Guards Trophy at Mallory Park.

Interestingly the contemporary race programs list the engine at that time as a 4.7-litre Ford V8 rather than the later fitting of the Chevrolet. This Attila has run in the Goodwood Revival at least half a dozen times and at the Members' Meeting twice always showing a competitive pair of heels. In recent years it has also raced in the Masters series and there is a full set of body moulds and a spare set of image wheels. The car obviously comes with a full set of FIA HTP papers and is expected to realise £90,000 to £110,000.

Another sports racing prototype with an interesting history is the ex-Tommy Hitchcock Brabham BT8 (above). This pretty little car the fourth of nine BT8s built and was bought by Jackie Epstein and entered in the Targa Florio in May 1964 with disastrous results because unfortunately a crash during practice (thoughts have been caused by suspension failure) caused damage to both car and driver and precluded the team from starting. The accident also scuppered plans for Le Mans in June of that year.

The car was sold to American Tommy Hitchcock who raced, and modified, the car successfully the other side of the the Atlantic and the early 70s the car was bought by David Capstick who ran the fabled London motorsport watering hole "The Steering Wheel Club" in Shepherds Market in London's Mayfair. In late 1969 he returned the car to its original format and 1970s saw it running with a revised more aerodynamic tail for Gerry Marshall and also the rising F3 star Peter Gaydon. The car has been restored in the USA for the previous owner and looking fantastic in British racing green with a yellow stripe this car has a estimate of between £90,000 and £120,000. 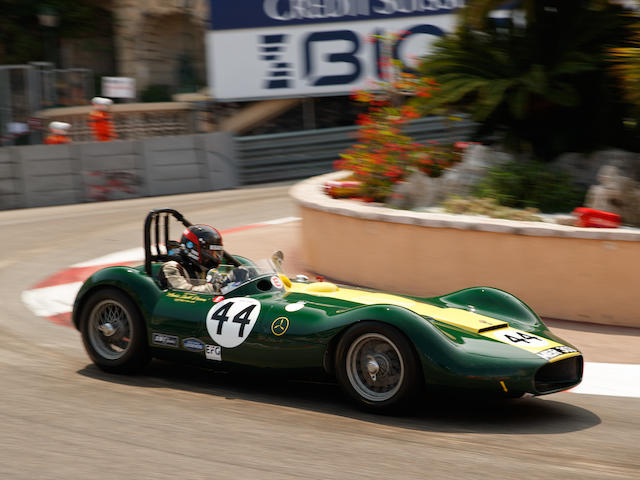 Anyone who as even heard of the exploits of Archie Scott Brown will hold him in the highest esteem. Scott Brown was born with polio and had significant disabilities which never seemed to hold him back. In spite of having only one fully working arm (he had no hand on the other) and a severely deformed foot, he regularly raced and beat the very best sports car drivers of the 1950s including greats like Stirling Moss. The 1956 Lister Maserati for sale (pictured above) is a genuine ex-Archie Scott Brown car and it doesn't take much googling to find amazing pictures of the car racing around the UK and Europe with Archie behind the wheel. Interestingly this car was bought from the now-defunct JD Classics by the current owner for £1,350,000 and is now brought to sale with an estimate of £500,000-£800,000. Ouch!

On a similar note the 1958 Lister Jaguar Knobbly (below) for sale this weekend comes to market with a presale estimate of between £220,000 and £280,000. Whilst I appreciate we are not comparing apples and apples there was a 1958 Chevrolet-powered Knobbly sold seven years ago in the USA for £1.2 million. Neither car had period competition history although both were built to original specification and it will be a very good barometer of current prices to see at what price this car ends up. Indeed it will be interesting to see how all these prices compare with previous auctions over the last few years. Of course after the sale this weekend we will bring you results next week. 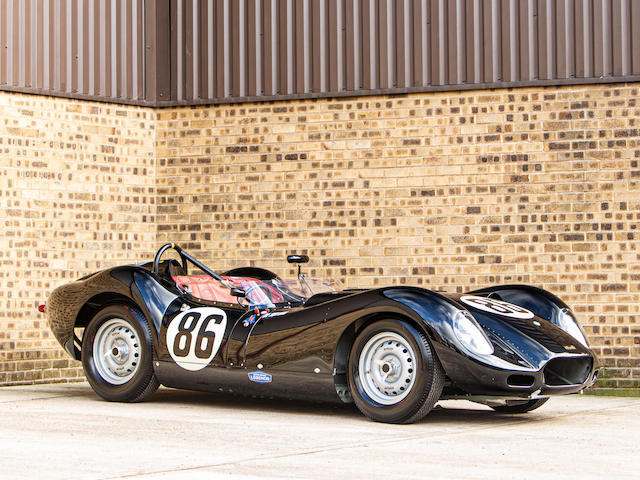