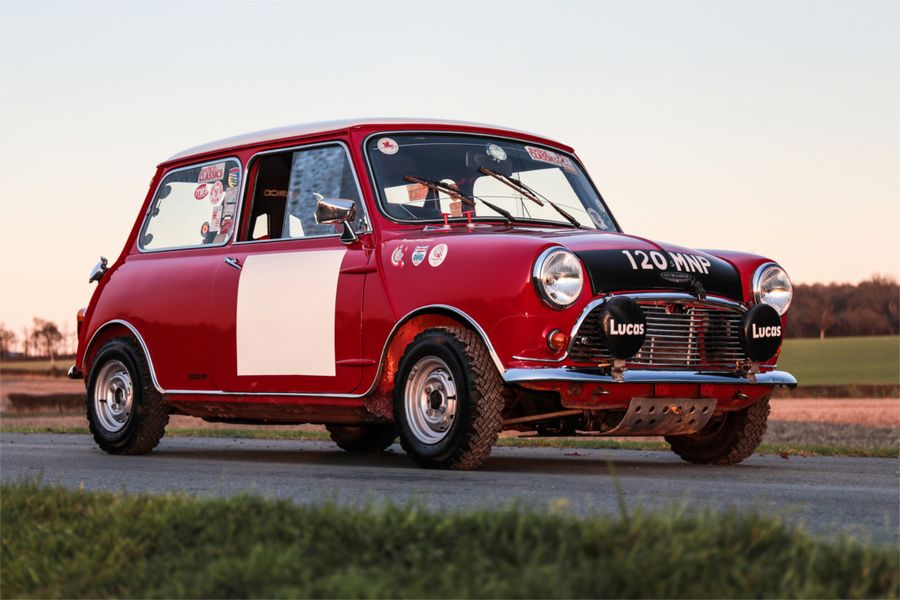 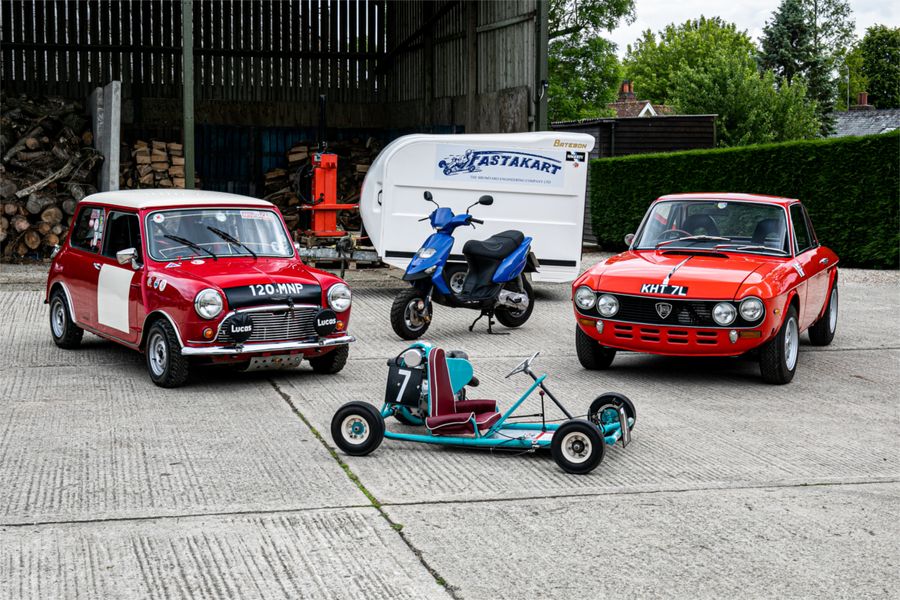 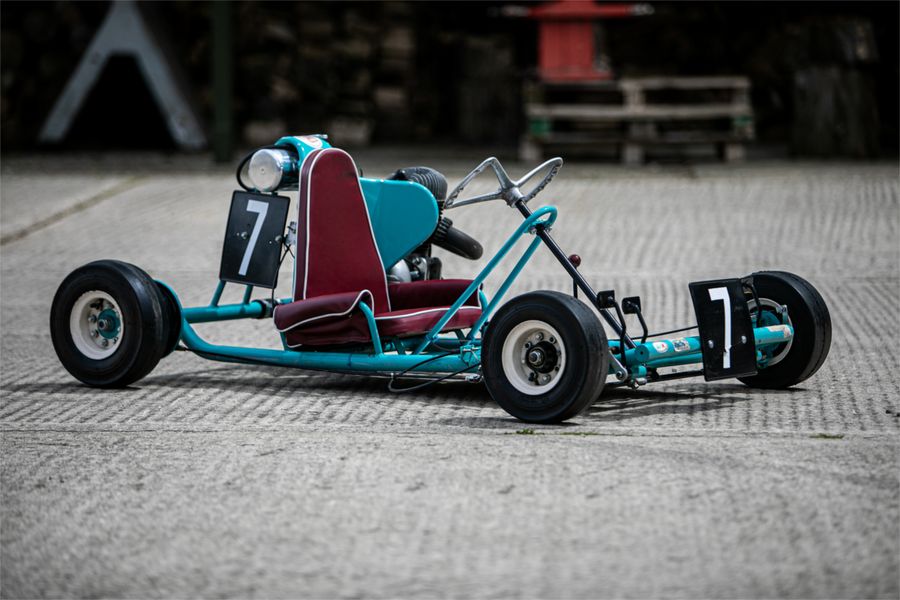 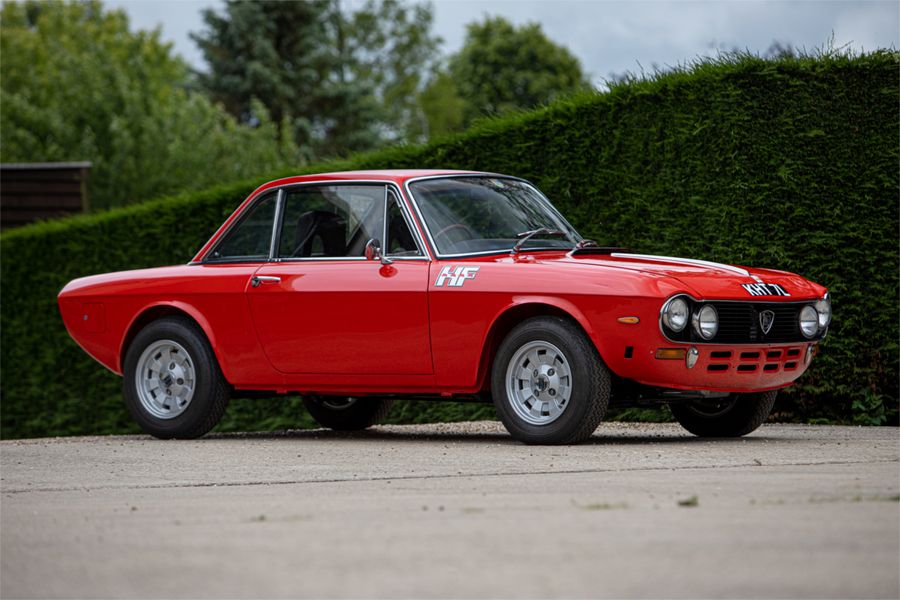 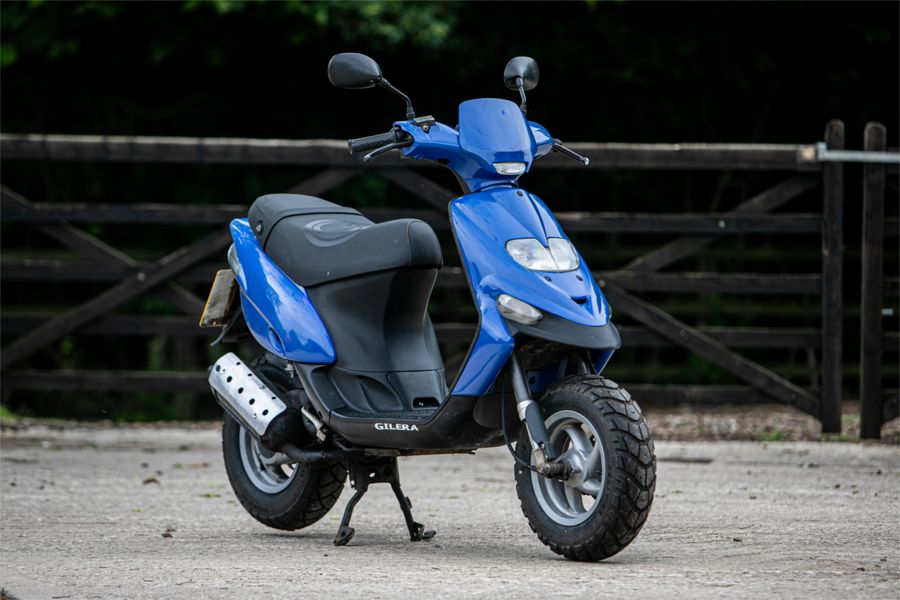 The late Barrie “Whizzo” Williams’ collection is to be auctioned at the Silverstone Classic sale on the 26th to 28th July. The collection includes Whizzo’s Mini Cooper 1071S, a 1972 Lancia Fulvia, Fastakart and box trailer plus his paddock moped.

Whizzo, who passed away in September 2018, was universally known and loved throughout the motorsport fraternity and was very well known for his exuberant antics on track, to which he took great delight in talking about.

Silverstone Auctions are delighted to have been appointed to sell this lovely and very personal collection, the most famous of which is the 1964 Mini Cooper 1071S, which Barrie ordered from his hospital bed after an accident and amazingly received just three weeks later, despite the six month waiting list.

In 1964 Barrie entered 120 MNP into its first rally, the International Welsh Rally, as a private entry, which he and his co-driver John Griffiths famously won. This was the first international win by a Cooper S and came before Paddy Hopkirk’s works win in Monte Carlo the same year.

Barrie continued to use the Mini for the next two seasons, competing in major rallies both in the British Isles and abroad. In 1965 Barrie sold the Mini to a friend, who in turned sold it to another friend.

Some years later an opportunity arose for Barrie to buy back 120 MNP, which he did and restored the car back to the 1964 Welsh Rally specification sourcing and using original components. He also spent some time sourcing all the original paperwork which had been separated during the sales, they were found complete in the loft of a previous owner’s ex-wife.

Over the years Barrie used the car regularly as a road car and often went for lunch in it to the BRDC, where he was a member.

Estimated at £60,000 to £80,000, this is a wonderful car, cherished and loved by a man who had huge fondness for British motorsport.

Guy Lees-Milne, general manager, Silverstone Auctions commented: “Barrie was an exceptional racer who touched the lives of many people with his larger than life character. We are honoured to be auctioning this history making and very special car at our Silverstone Classic sale.”

The second car from Whizzo’s estate is the 1972 Lancia Fulvia. This is the Series II HF and according to the history file, the previous owner had the car restored by IN Racing, a classic sports car restoration specialist, over four years with documentation confirming this. The car has been finished to an excellent standard in the correct Rosso with a black leather interior and the engine bay is almost Concours. This is a lovely example of a Series II Fulvia HF coming with an array of documentation and estimated at £30,000 to £35,000.

The next lot from Barrie’s collection and something even more personal is his Fastakart and box trailer being offered at No Reserve. The business was founded by Barrie’s father in Bromyard in the very late 1950s and proved to be a very successful kart when up against the other British and American designs. His flexible tea-tray design mated to a Villiers engine was to prove far superior and with Barrie as the works driver. This 1961 kart is fitted with the Villiers 197cc engine and gearbox and also comes with a history file including a number of family photos.

The final lot from the collection is Barrie’s paddock bike, a 2007 Gilera Stalker which he used to get around and chat to so many people. This is also being offered at No Reserve.

The Silverstone Classic Auction takes place on Saturday 27th and Sunday 28th July 2019 offering an exclusive selection of classic cars, sports cars and supercars and automobilia. The lots can be previewed on the 26th July from 09.00 to 18.00