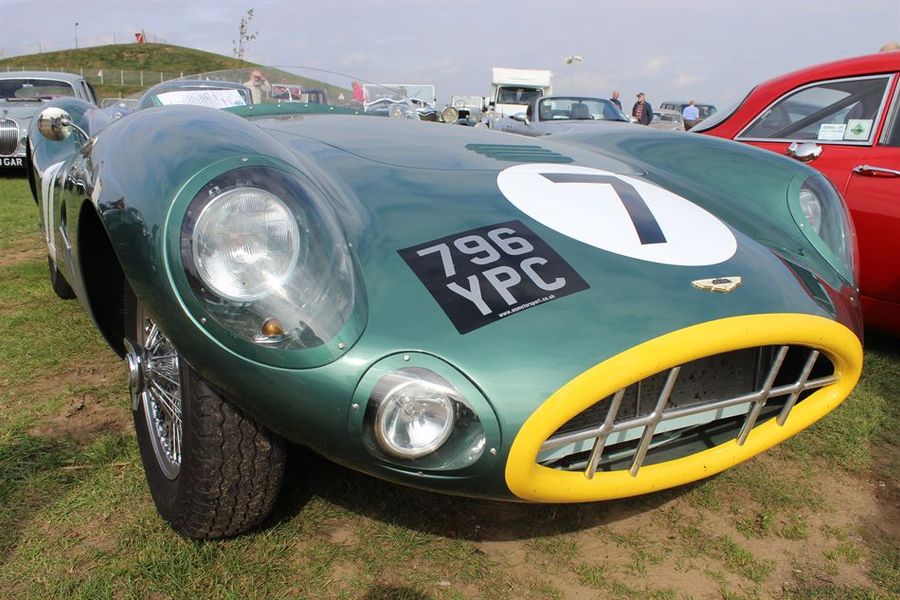 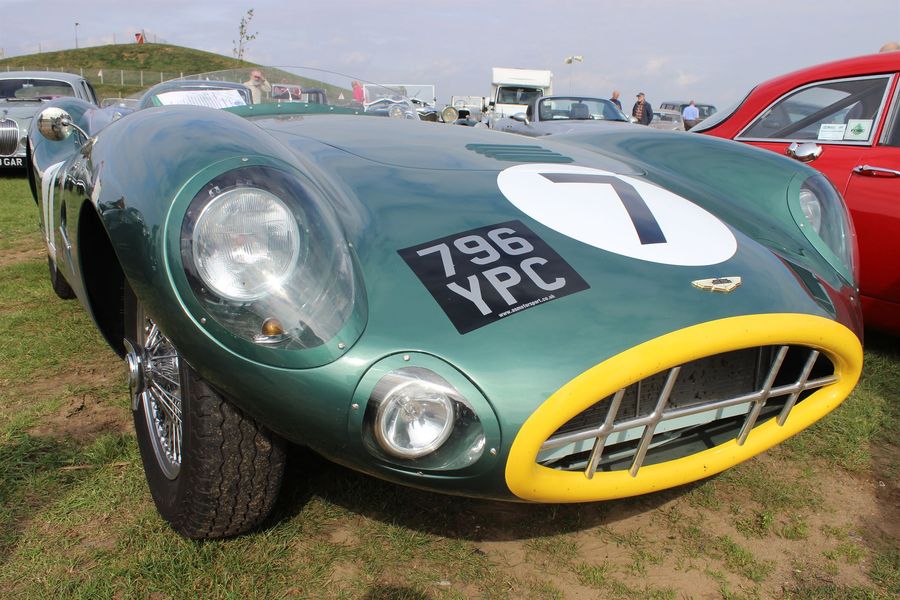 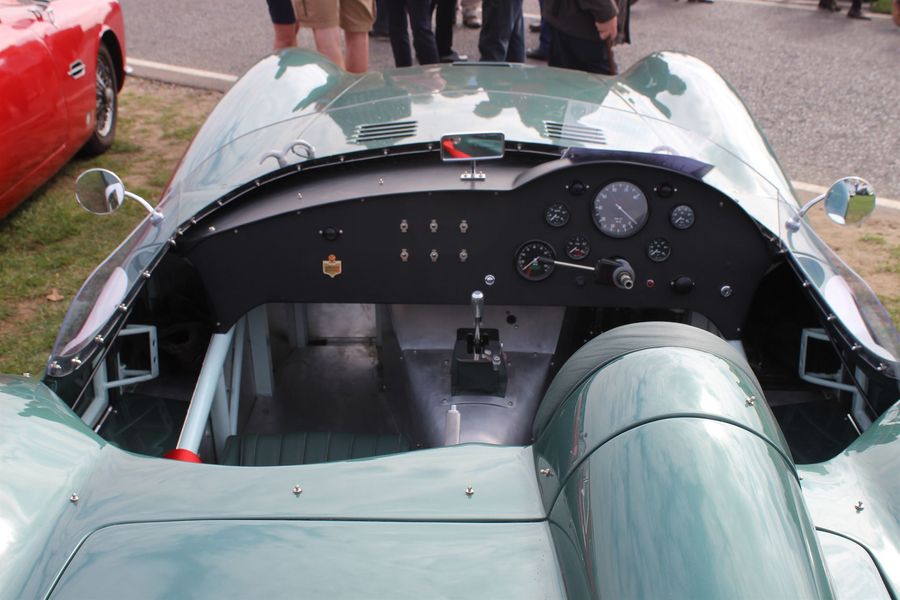 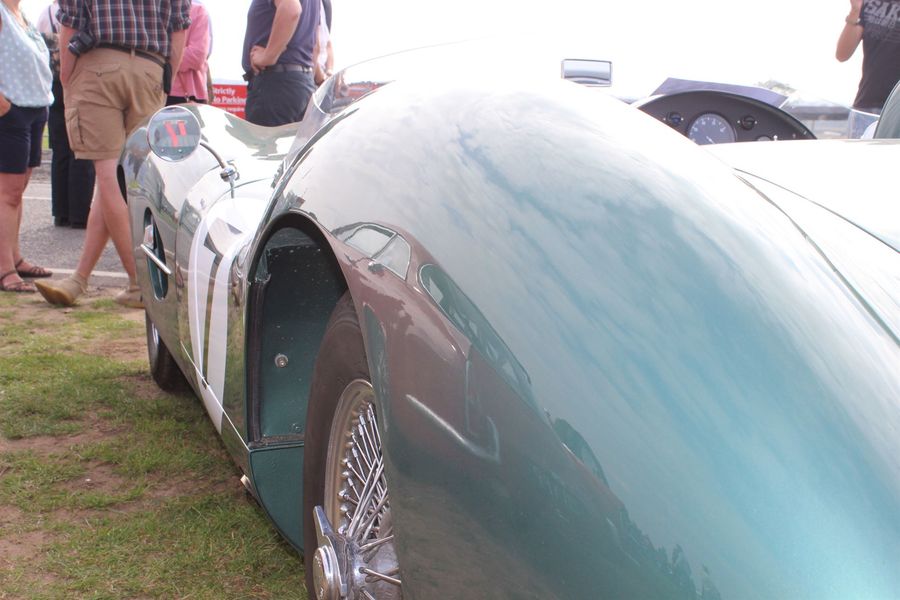 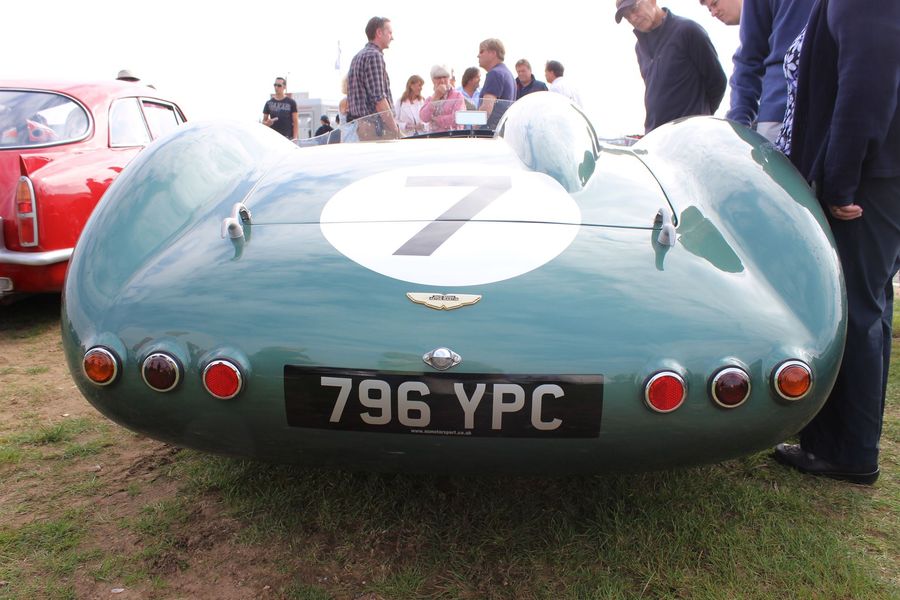 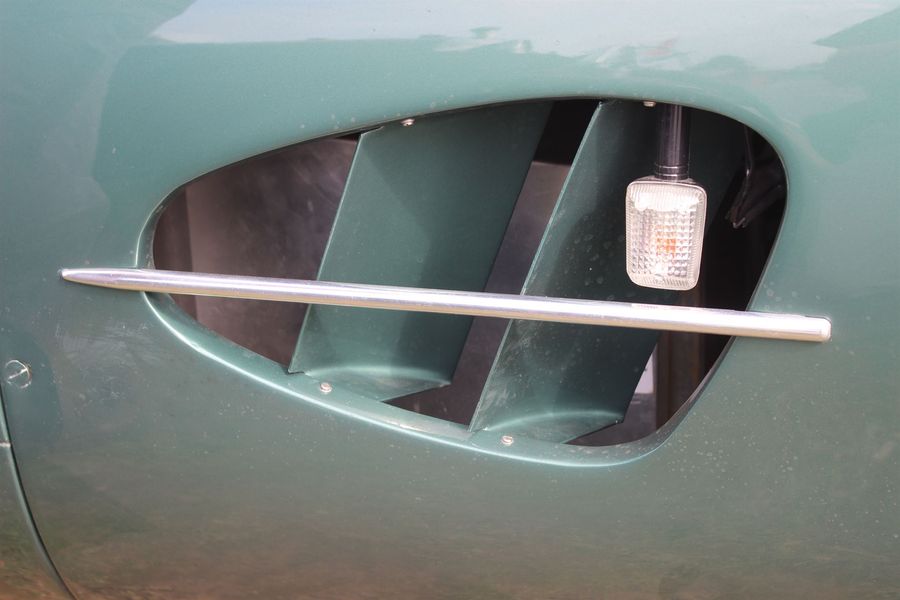 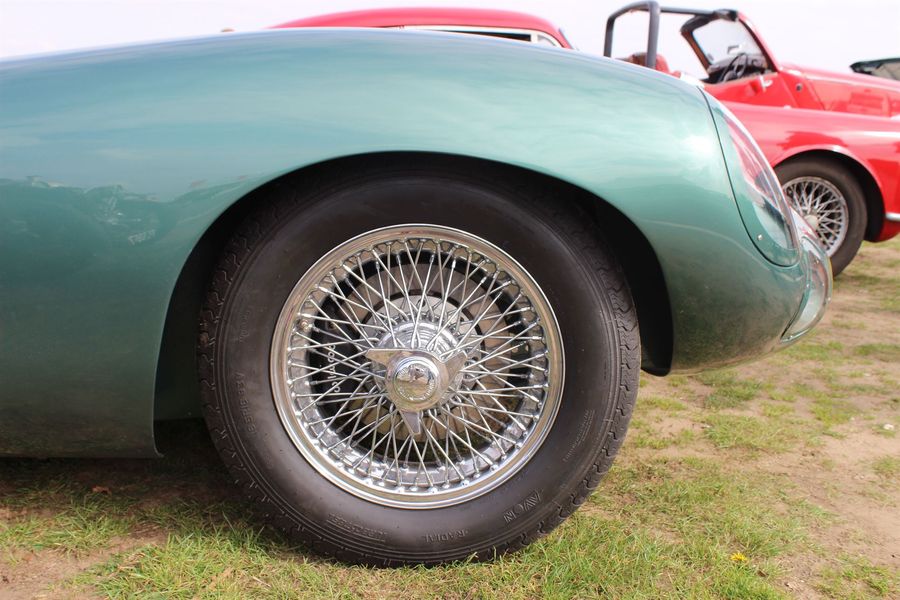 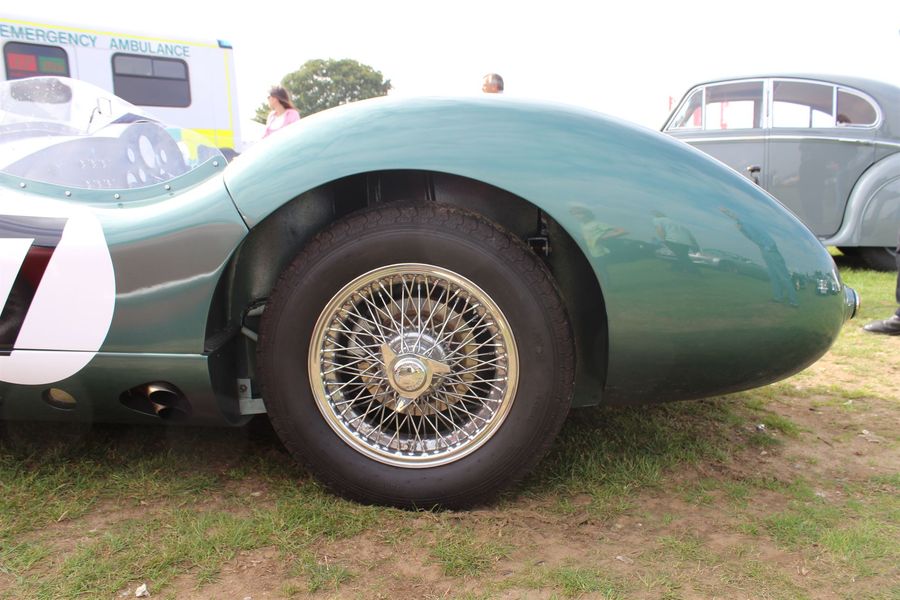 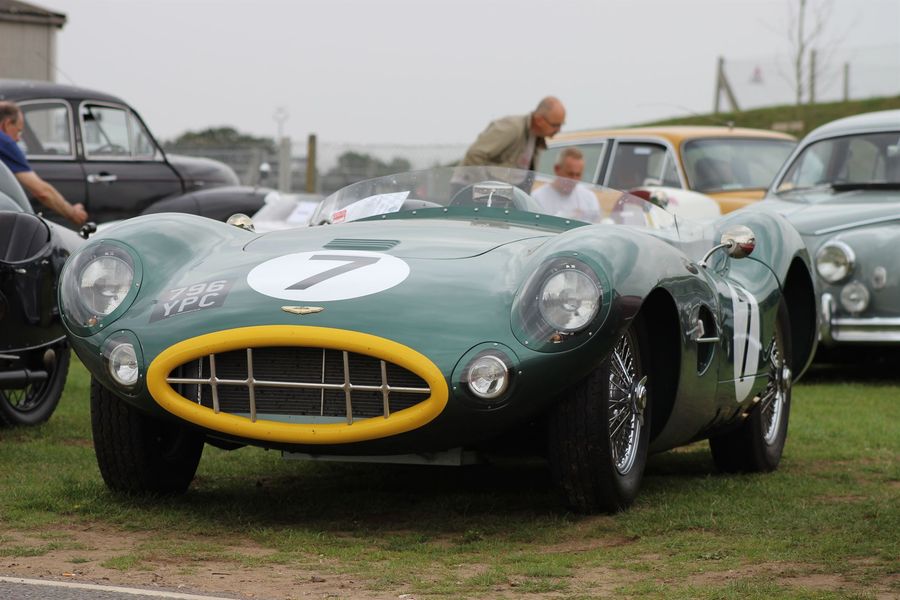 At Snetterton for the final AMOC (Aston Martin Owner’s Club) race meeting of 2014, an unusual car caught the eye of Historic racing News.com’s Paul Tarsey – AS Motorsport’s recreation of the iconic Aston Martin DBR1. One of the most distinctive and attractive sports racers of the 1950s, just five DBR1’s were built at the time – the model debuting in 1955 and taking the 1959 Le Mans 24-Hours in the hands of Carroll Shelby and Roy Salvadori.

The culmination of a long-term project, AS Motorsports recreation is faithful to the style of the original DBR1 – and its even rarer larger-engined development the DBR2 – and with their production run now easily exceeding that of Aston Martin at the time, it looks like their devotion to producing their product has paid off.

“We build a spaceframe chassis,” said AS Motorsport’s Andrew Soar, “with a choice of glass-fibre or aluminium bodywork, and we tend to use a Jaguar XK power unit though we can of course source Aston engines. We’ve built 24-cars so far as close to original spec as we can, the bespoke trans-axle components used in the originals make things hard but we get as close as we can.”

Click on the Video link above for the full interview.

Click on the Gallery link for imagery of the AS Motorsports DBR at Snetterton.

Video: Indianapolis 500 Winners Through the Years!