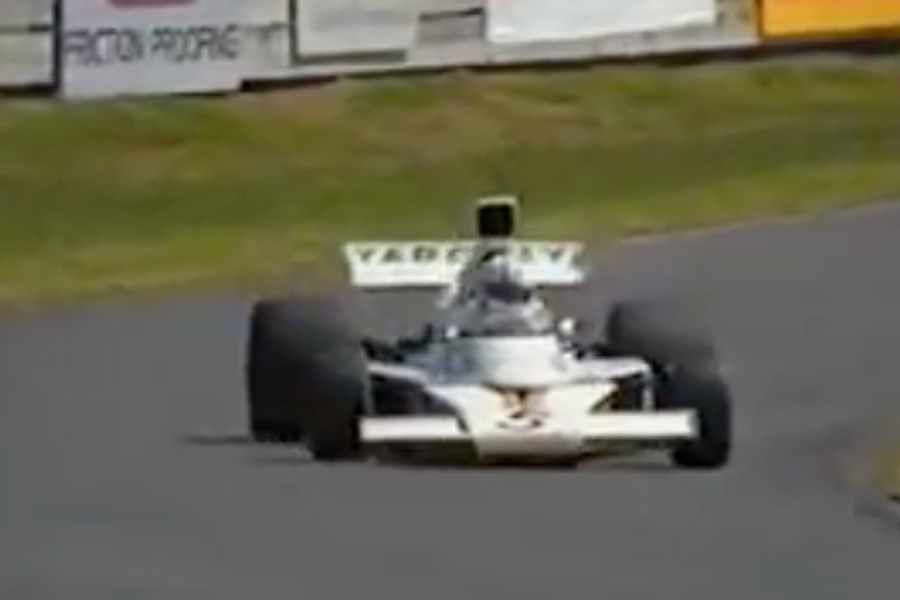 It is peak historic race season New Zealand right now, and so it seems very appropriate when we stumbled across this video to share it with you so you can enjoy 1967 Formula One World Champion Denny Hulme pushing hard in a McLaren M23 at Pukekohe in 1987.

Although it is not mentioned in the commentary, we strongly suspect this is Hulme’s own M23 which he took back to his home at Rotoiti in New Zealand, chassis 23/01 in which he won the 1973 Swedish Grand Prix, the first win for the new model.

Hulme is not hanging around, a sub-one minute lap of Pukekohe is a decent lap at any point in time, especially in a car that has spent the last few years in your shed. Listen out for the engine note - you can still hear Cosworth DFVs in historic racing but usually rev-limited to extend engine life and stave off rebuild costs, but Hulme sounds like he is happy to let rip with his engine!