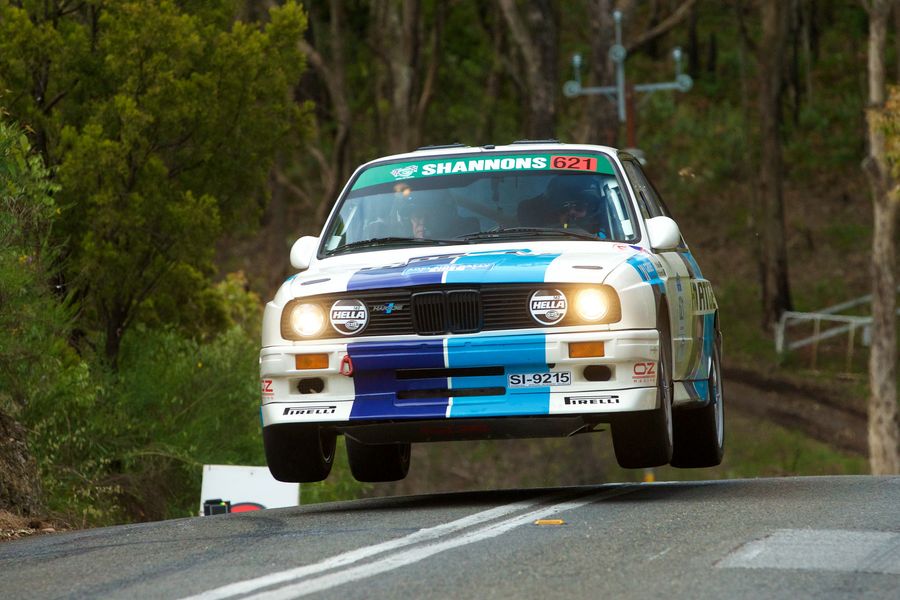 The closest ever Shannons Adelaide Rally is being battled out as part of the Adelaide Motorsport Festival this week. The highlight of the second day of competition was a titanic scrap for the lead of Modern Competition – and the Rally itself – between overnight leaders Ben Calder/Steve Glenney and closest chasers, Tim Ramages / Lisi Phillips. The fight saw the lead change hands on many times throughout the day, with the cars split by tenths of seconds’ stage after stage.

Calder and Glenney came into the day with a 14.5s second lead, however lost time on the first stage of the day which saw their lead almost eradicated - Ramages / Phillips cutting the leading margin to just 0.1s. The following five stages took place at the The Bend Motorsport Park, the Rally visiting the circuit for the first time. There, the two cars exchanged the lead on numerous occasions: Calder and Glenney winning two of the stages and Ramages and Phillips taking the other three.

As they left the precinct it was Ramages / Phillips who led Calder / Glenney by just 0.6s. The Twelfth Stage was back on closed public roads and was won by Ramages and Phillips, beating there closest rivals by a minuscule 0.1s over the 4.12km stage, the gap increasing to 0.7s heading into the final and longest stage of the day near Strathalbyn.

That was won by Calder / Glenney by a jaw dropping 8.9s - beating class rivals Ramages / Phillips by 9.7s. This gives Calder / Glenney a 9.0s lead heading into leg three tomorrow.
In the Classic Competition, Nick and Jacob Streckeisen led coming into the second leg by 7.4s, ahead of Matt Selley and Hamish Mckendrick. 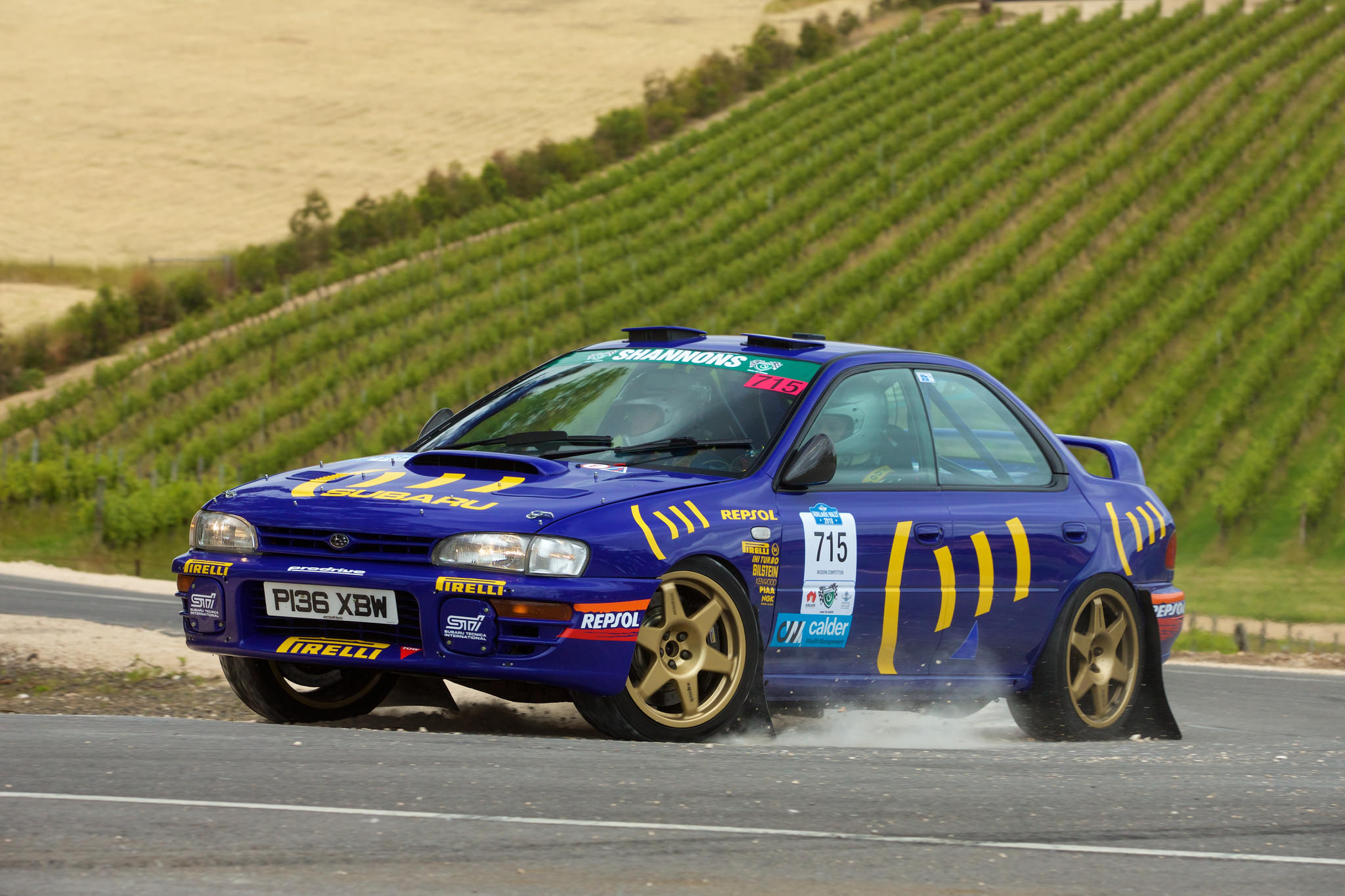 The Streckeisen boys started the day well by winning the first stage and edging the lead out to 7.9s. The following stages at The Bend Motorsport Park saw the Streckeisen lads win two of the five stages, and finish top three in all but one. In doing so they extended the lead out to 9.2s heading into the final two stages of the day.

A great battle developed for third between Timothy Davies / Tim Miles, Roger Paterson / Richard Geue and Roger Lowman / Annie Bainbridge. Paterson and Geue fell back to fifth in the first stage before bouncing on The Bend stages, taking third and pulling out a considerable lead on the other two cars heading into Saturdays leg of the rally.

In the Modern Challenge Class Todd and Geoff Carruthers took the lead from Linden and Tristan Reynolds during the second stage of the day. The Reynolds duo refused to let the Subaru get away, staying on the heels of the Carruthers’ WRX through the remaining stages. Todd / Geoff Carruthers lead by 7.7s over Linden / Tristan Reynolds, with Justin Perkins and Andrien Brabbins just one second further behind in third.

The Classic Challenge Class closely fought all day with overnight leaders Karl Von Sanden and Alexander Visintin dropping to third. Michael Wilczynski climbed from fourth to first in the opening two stages of the day, going on to win five of the days eight stages. The other three stages were won by Hugh Feggans and Jim Callahan who sit 18s Wilczynski. Von Sanden / Visintin remain a further 3.7s behind, the top five cars covered by just 35.8s heading into the third leg.

All will feature at Victoria Park this weekend, as the Adelaide Motorsport Festival kicks into life, commencing with the annual ‘Peak hour of Power’ to Gouger Street on Friday night.

The Shannons Adelaide Rally continues Friday with nine stages in the Northern Hills region, including two runs over the famous 13.1 kilometre-long Castambul stage, the longest of the entire rally.