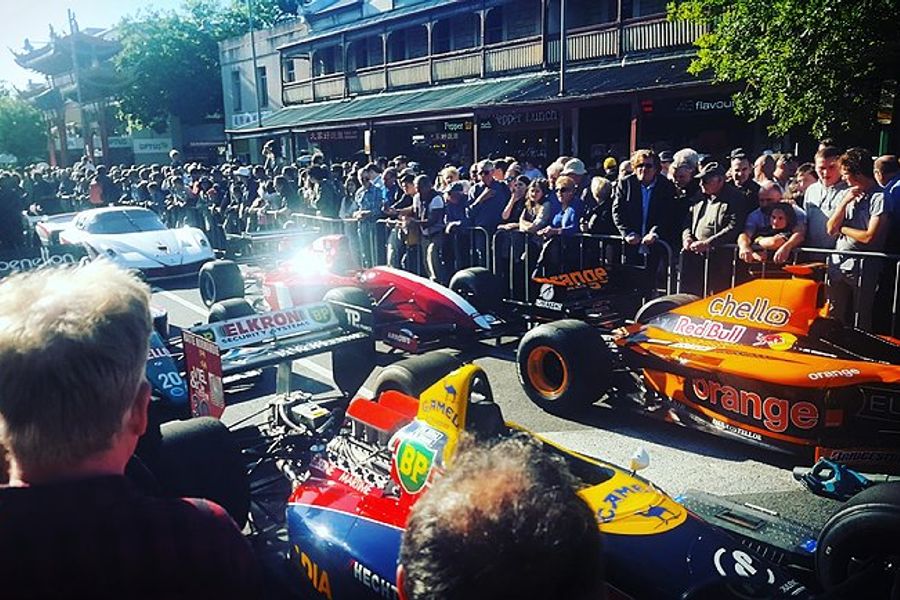 The Shannons Adelaide Rally officially kicks off the 2018 Adelaide Motorsport Festival today in Adelaide, South Australia. The annual event is this year celebrating the 70th anniversary of Porsche and will feature a pair of LeMans winning Porsche 962 Group C cars on track and on display, among a range of stunning machinery and big names featuring throughout the weekend.

Classic Formula One machinery, motorsport legends like Craig Lowndes, Ivan Capelli, David Brabham and even Red Bull air race pilot Matt Hall will all feature throughout. In total, more than 800 cars will compete, rally, feature in demonstrations or will be on display across the five days of the Festival. 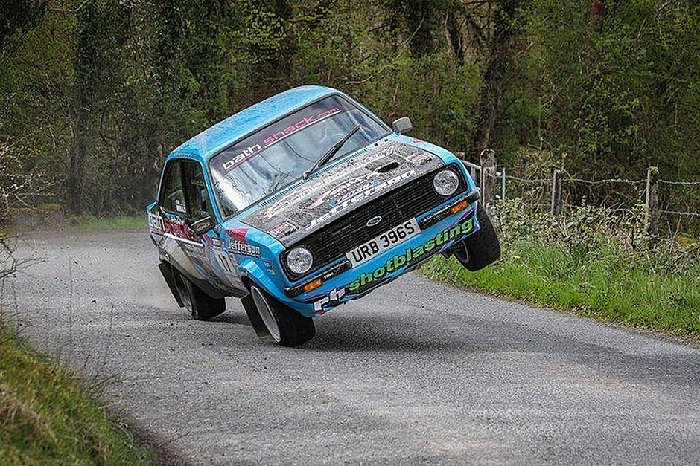 The Shannons Adelaide Rally takes in some of the best driving roads in the state as competitors from around Australia and the world going head to head.
Commencing today (Wednesday, 28 November 2018), the event features four days of competition across closed road and circuit stages throughout the Adelaide Hills, McLaren Vale, Fleurieu and Murray Mallee regions. Cars will tackle 32 competitive stages and more than 140km of competitive running prior to the conclusion at Victoria Park on Saturday afternoon.

The Shannons Prima Tour is a one-day event that is integrated into Day Two of the Adelaide Rally. Open to modern and classic cars, Prima Tour is a leisurely drive through some of the state's most picturesque driving roads, with a shot of adrenaline before lunch.  It's also where the big names can be seen for the first time: Craig Lowndes, Alistair McRea, John Bowe, Cam Waters, Tim Slade and more taking part in the tour event on Thursday. 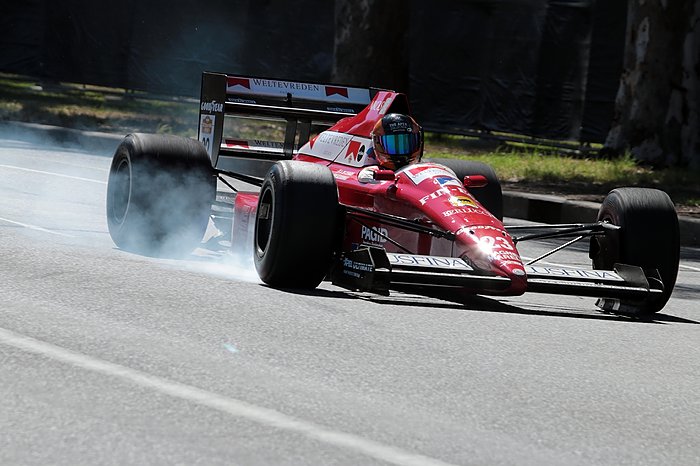 The Victoria Park Sprint takes place across Saturday and Sunday in Victoria Park, on a shortened version of the famous Adelaide Grand Prix and Adelaide 500 street circuit.
An amazing array of on and off track activities will entertain a big crowd across the weekend, including the unofficial chase for the lap record of the circuit when the Adelaide Era Formula One cars take to the circuit, bringing back great memories of Australia’s Formula One days.

Returning this year will be Formula 1 legend Ivan Capelli in his iconic Leyton House March, while Adelaide’s Josh Kean will drive a stunning 2001 Arrows A21, powered by a 750hp V10 engine - among other amazing cars.

As well as the biggest ever field of classic Formula One machinery, the event this year includes a drag race between Red Bull Air Race pilot Matt Hall and several big names driving serious road cars, the Adelaide-made Brabham BT62 Supercar, the ‘Holy Trinity’ of Supercars (LaFerrari, Porsche 918, McLaren P1), a Rally Legends demonstration and more than 200 classic and heritage cars taking to the track for sprint sessions across the weekend.

The Peak Hour of Power will see the Adelaide Motorsport Festival flagged away to a flying start in its own unique style, with a high-octane parade of 21 rare and desirable vehicles through CBD rush hour traffic.

In an incredible lineup of racing machinery, all making their way through Adelaide's Friday night rush hour traffic to the Gouger Street Party. There spectators will be able to see the vehicles up close, along with 250+ cars from the Adelaide Rally.

That is followed by the Gouger Street Party - AMF’s free public event celebrating the beginning of the festival. The 21 vehicles in the Peak Hour of Power arrive in Gouger Street at around 6pm, joining 250+ Adelaide Rally vehicles. Last year more than 12,000 people packed the restaurant precinct, taking the opportunity to get up close to these incredible cars, and meet the drivers, get autographs and enjoy the party atmosphere. This year we will have drivers signing autographs from 6:30pm, and live music from local band Zkye and the Guyz. The party kicks on until around 9:30, when many of the cars return to Victoria Park under police escort.

The Adelaide Motorsport Festival is intended to be a full weekend of family-friendly fun for all ages.