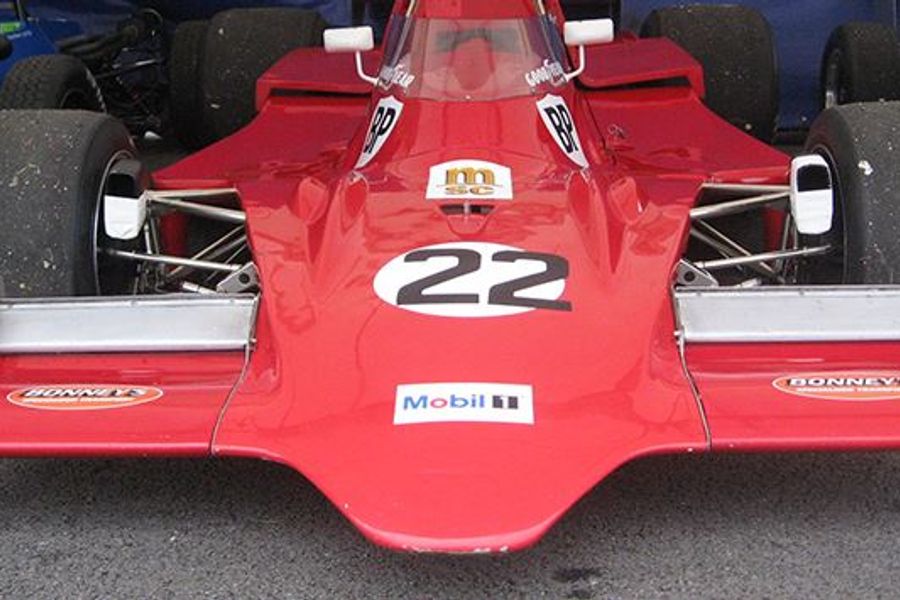 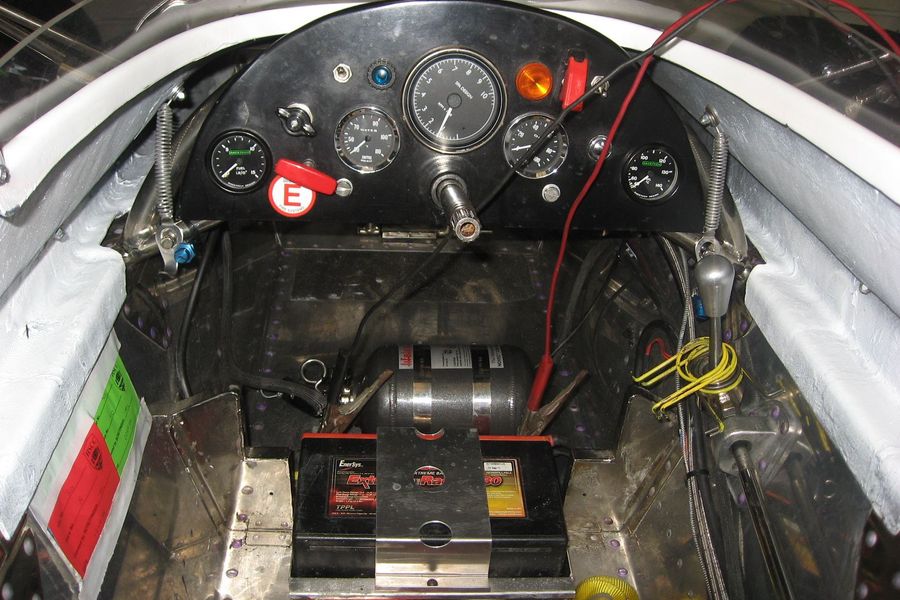 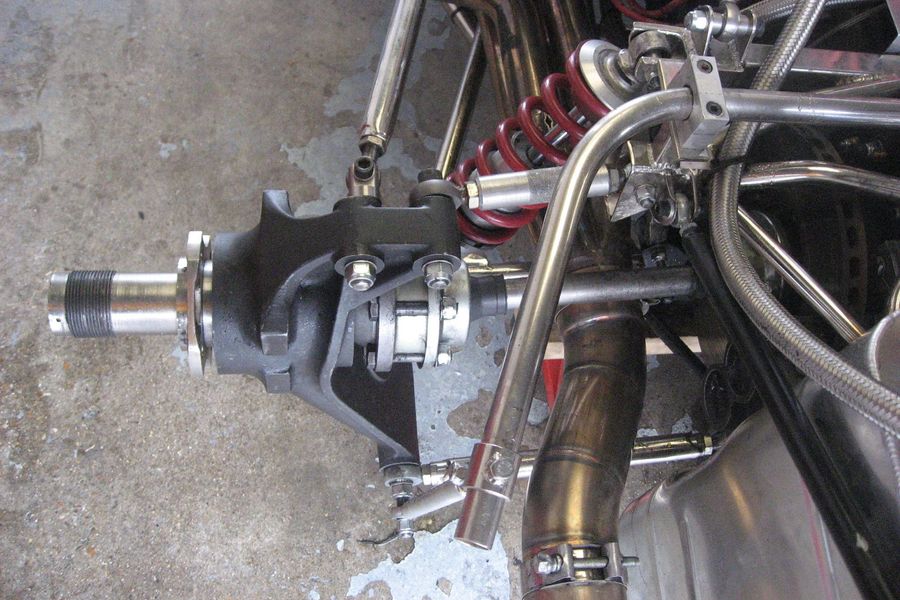 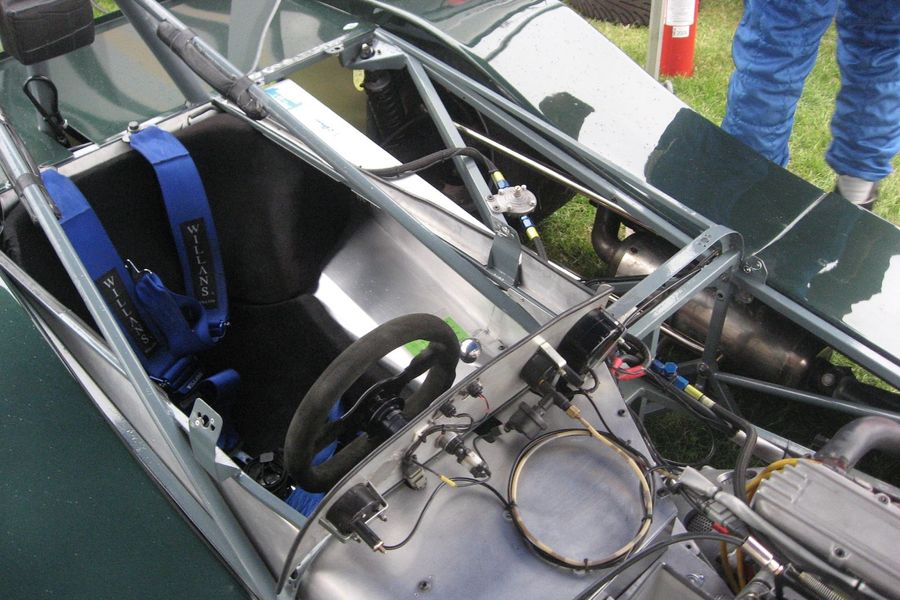 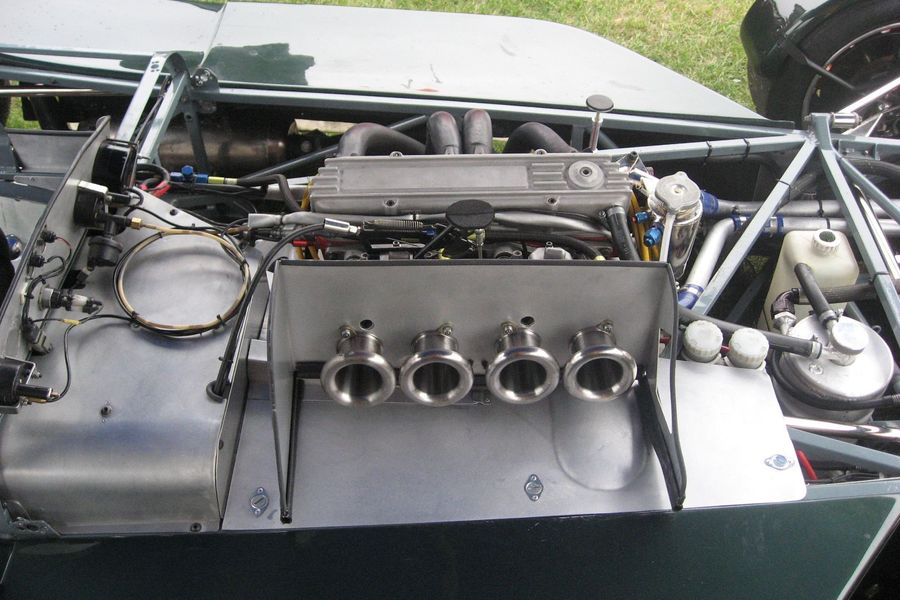 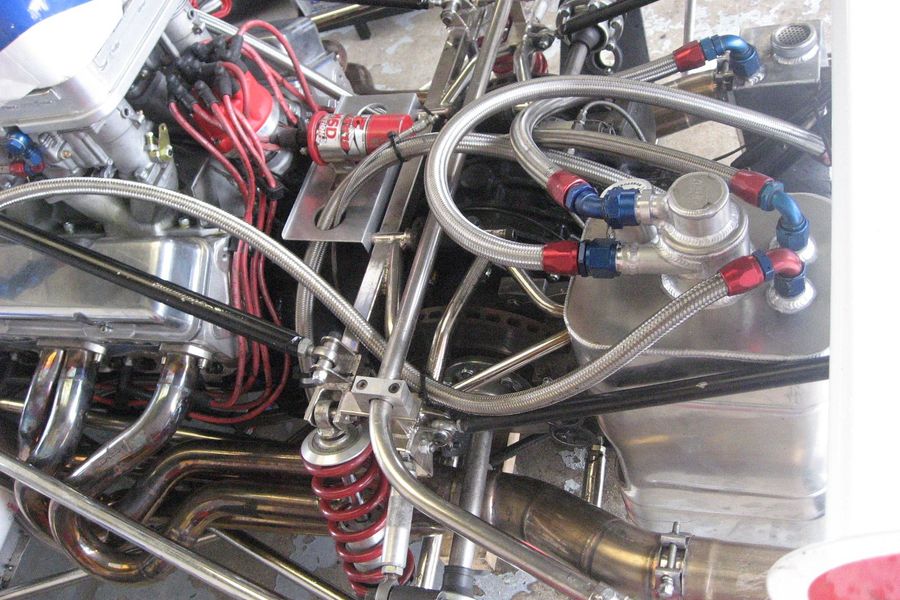 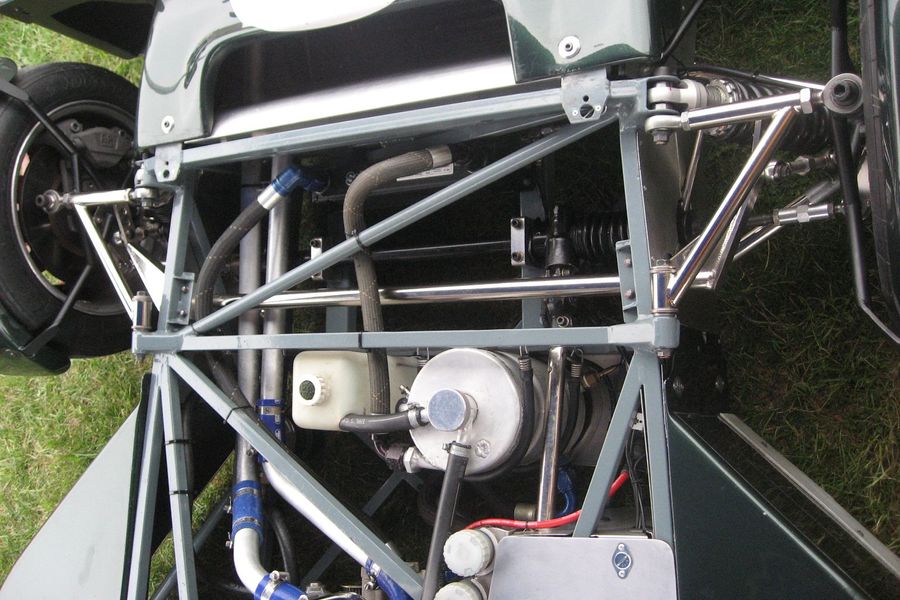 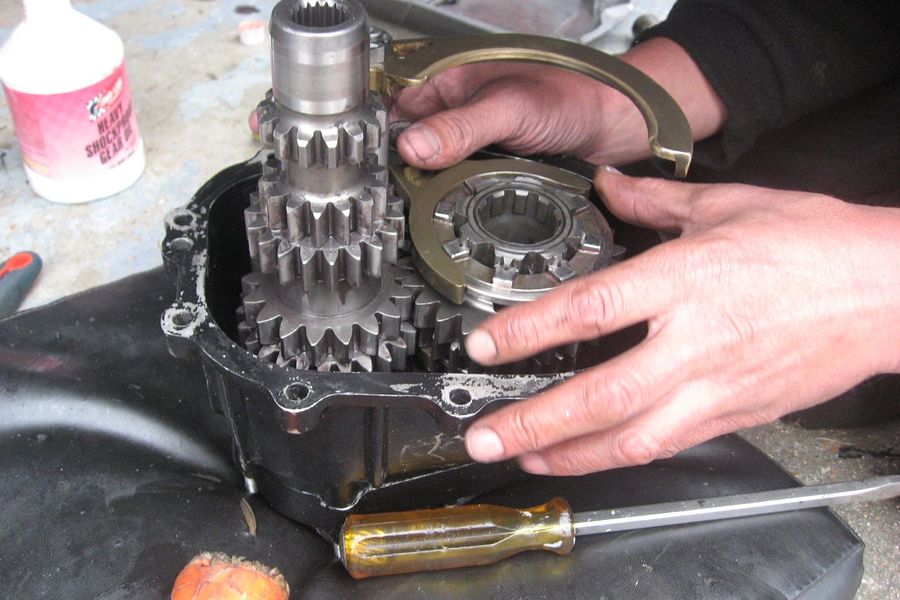 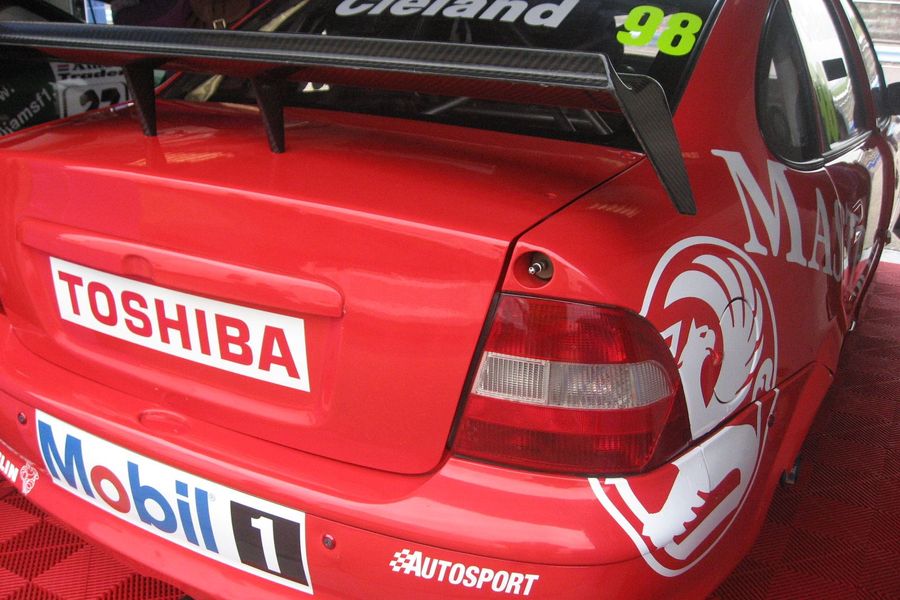 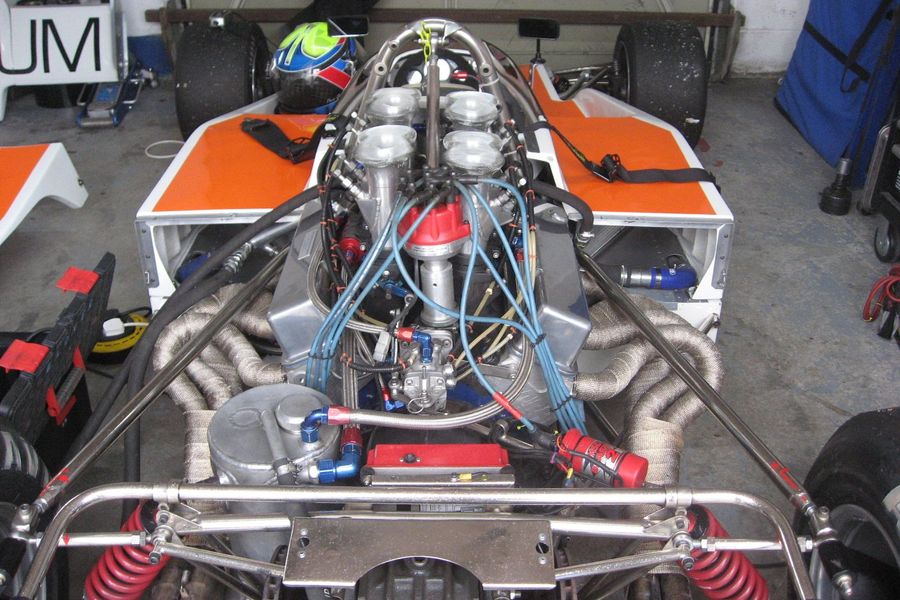 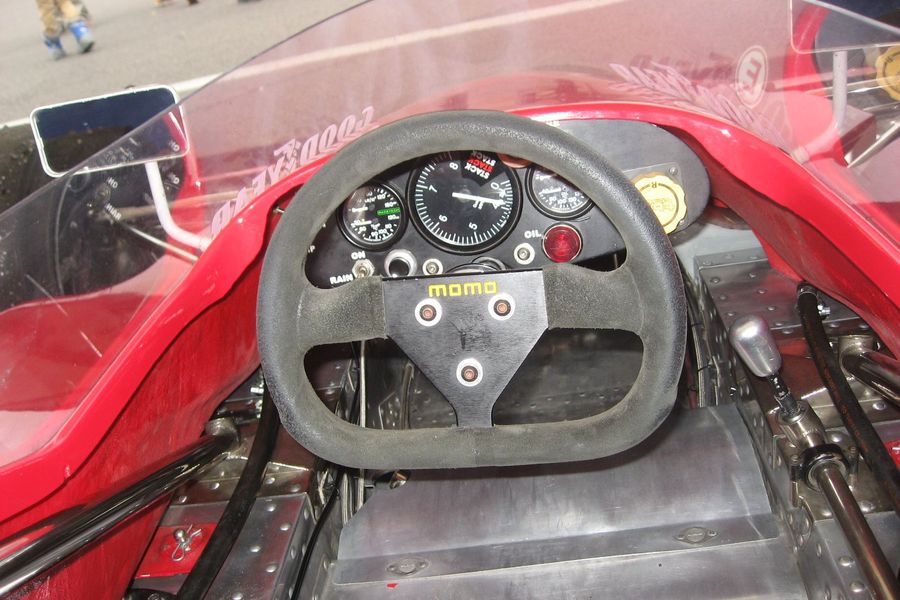 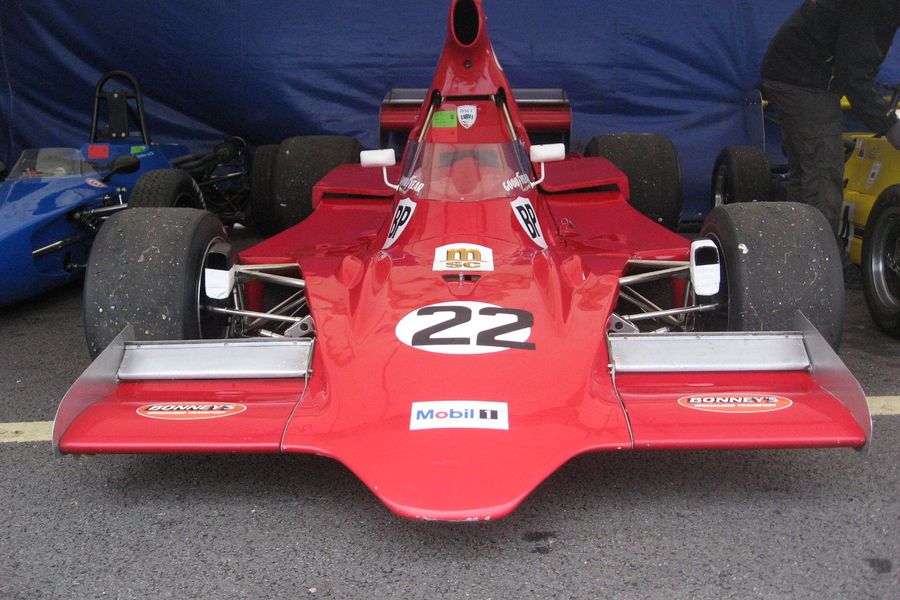 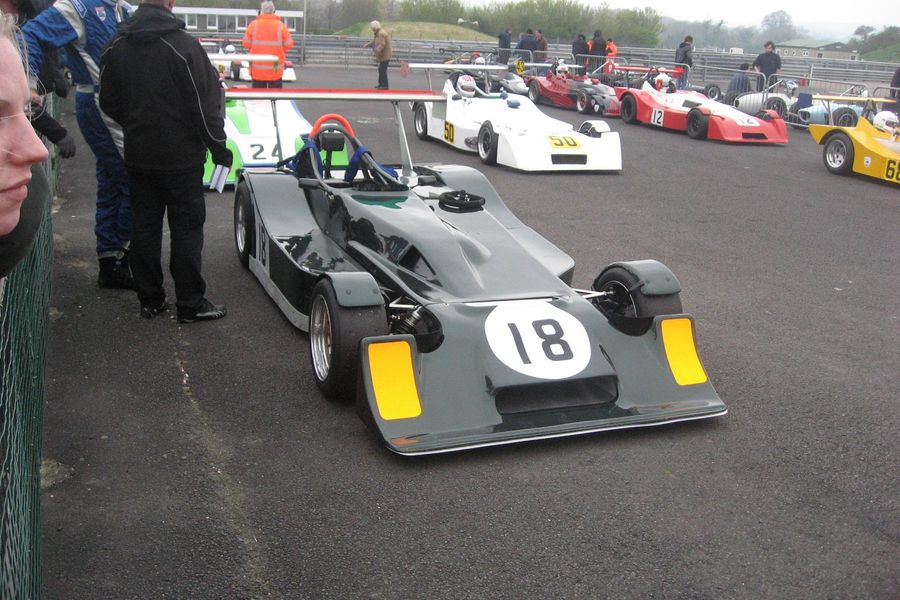 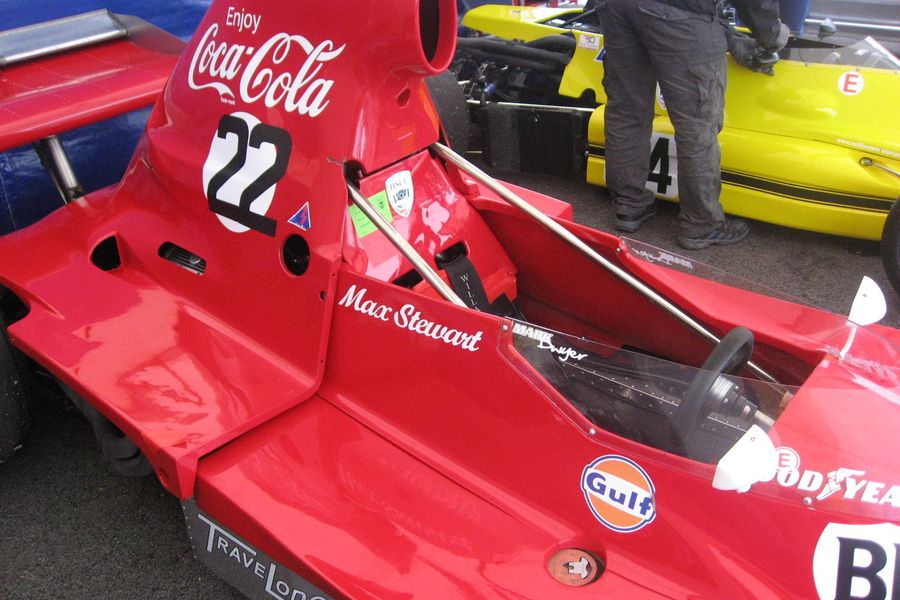 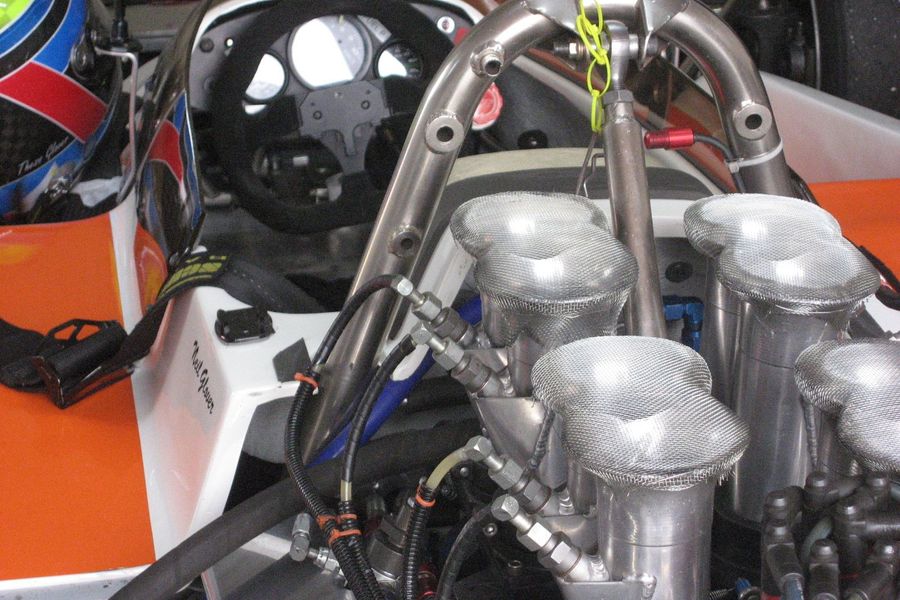 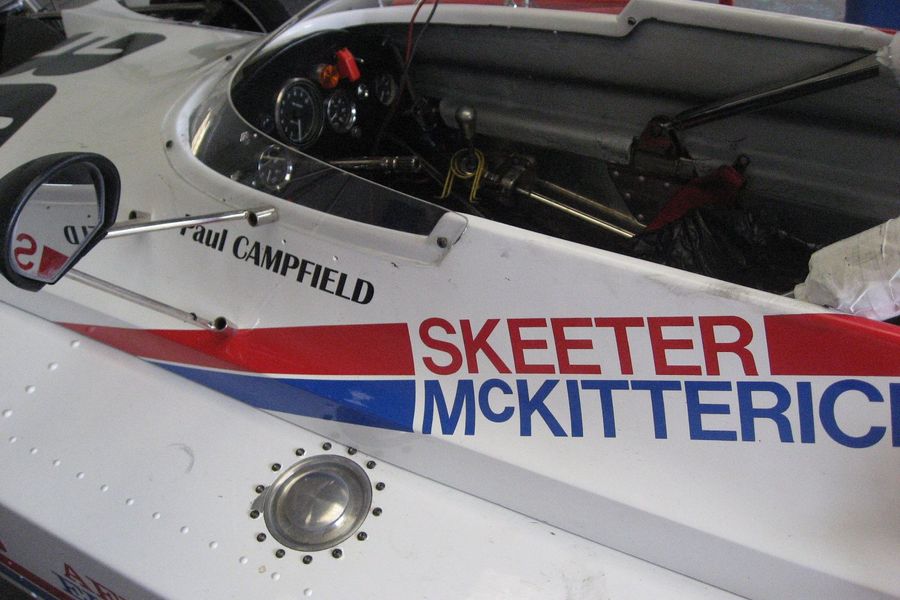 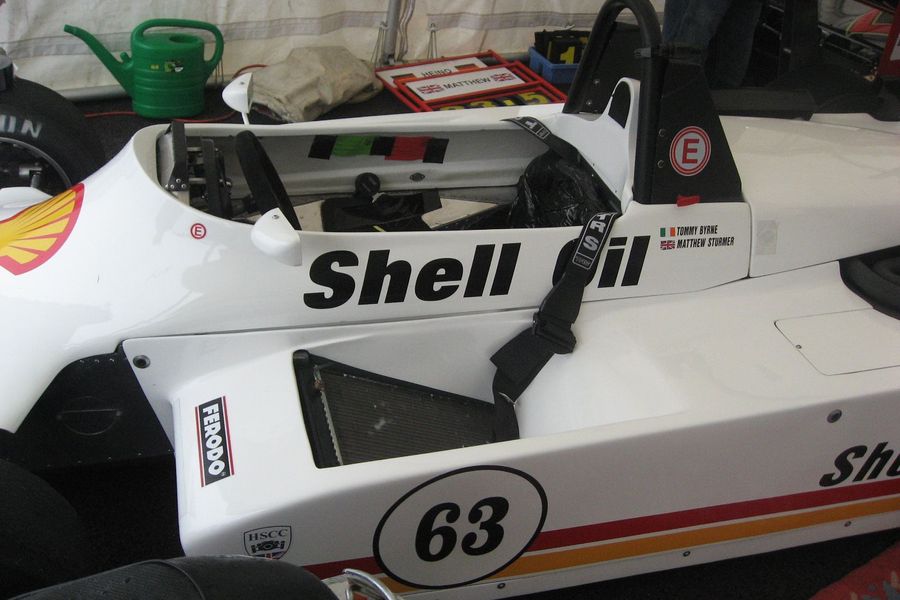 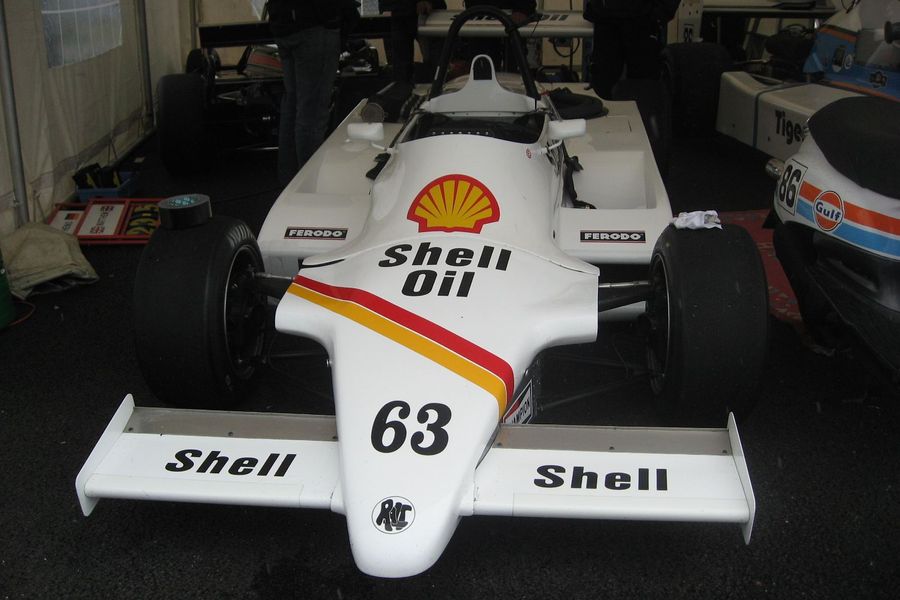 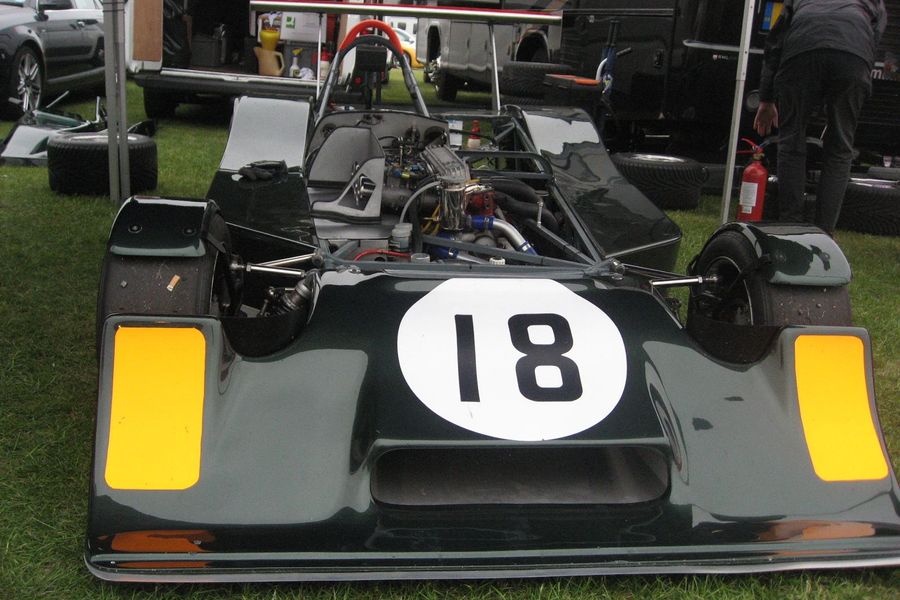 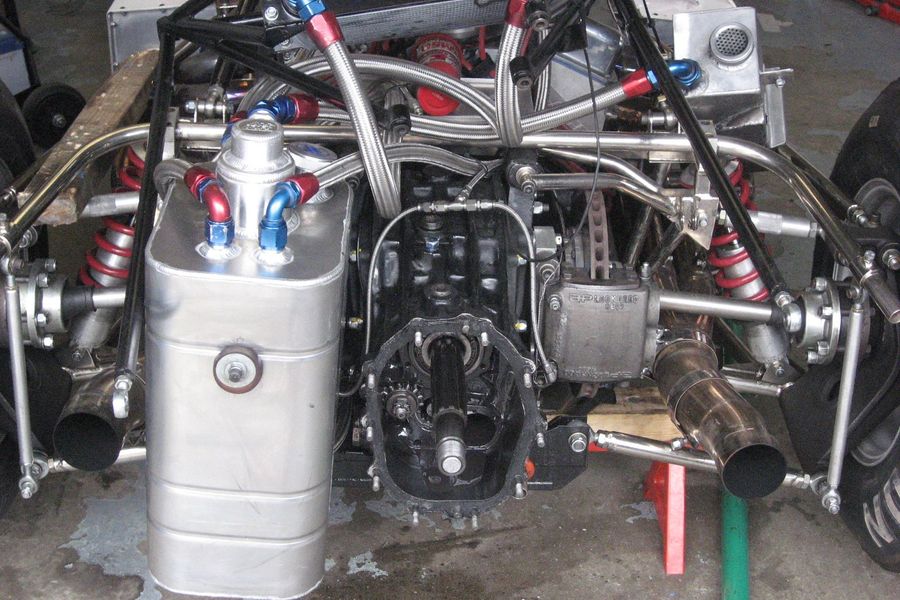 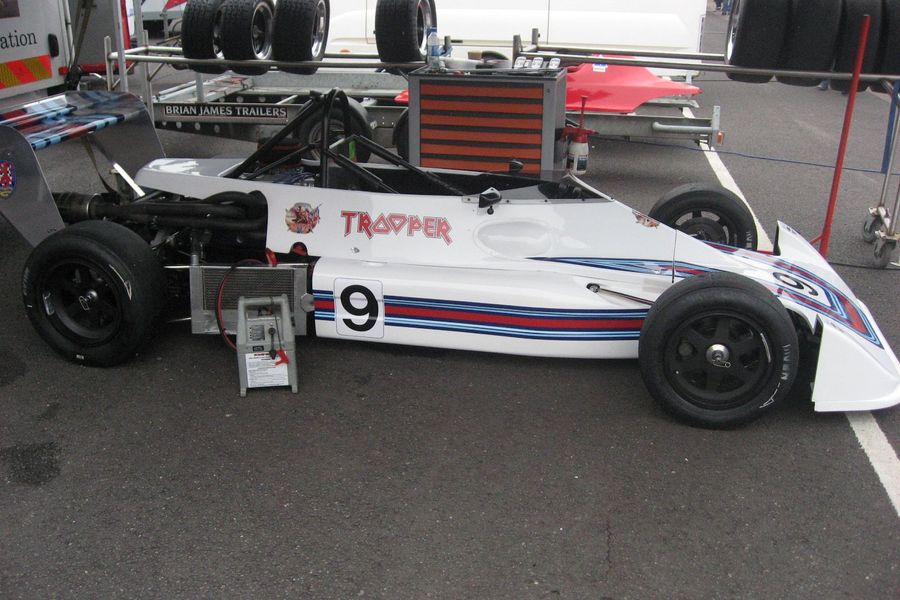 The Thruxton Revival meeting held over the Easter weekend is a refreshingly race orientated two days at a circuit pretty much unchanged since it’s heyday in the late 1960s and early 1970s. For further realism Easter Sunday’s second day of track action saw the weather kick in with a vengeance and lots of the action took place on a rain-lashed track, that not daunting many of the drivers who continued to push hard in the treacherous conditions.

The paddock was a feat of delights with a huge range of contemporary single-seaters in particular, the pit garages hosting a number of Formula 5000 cars and we took the opportunity to get a close look at this cars which were almost on par with the Formula One racers of the time. We also took the opportunity to do the first of Historic RacingNews.com’s paddock walks, and while sadly the weather has rendered some of what we recorded unusable, we hope you will enjoy our the audio we have.

One sad victim of our wind-buffeted tour was a chat with Classic Formula Three racer David Shaw, who when asked if the conditions would see him being a little more circumspect than usual in his ex-Nelson Piquet Ralt TR1, gave a reply that boiled down to ‘no’. David was also good enough to give us the in-car footage from two of his races at Thruxton in the Ralt – one dry race and then Sunday afternoon’s wet encounter which makes you realise why some of us race and some of us simply watch…

Follow the links for David’s race video, some imagery for the day, and audio files of our Paddock Walk – the video section also includes a Chevron B24 Formula 5000 warming up the engine, a classic sound!.

Results of the meeting can be found on the MST website. Following links for results, HSCC then Thruxton:

Gallery: Highlights of the Goodwood Revival