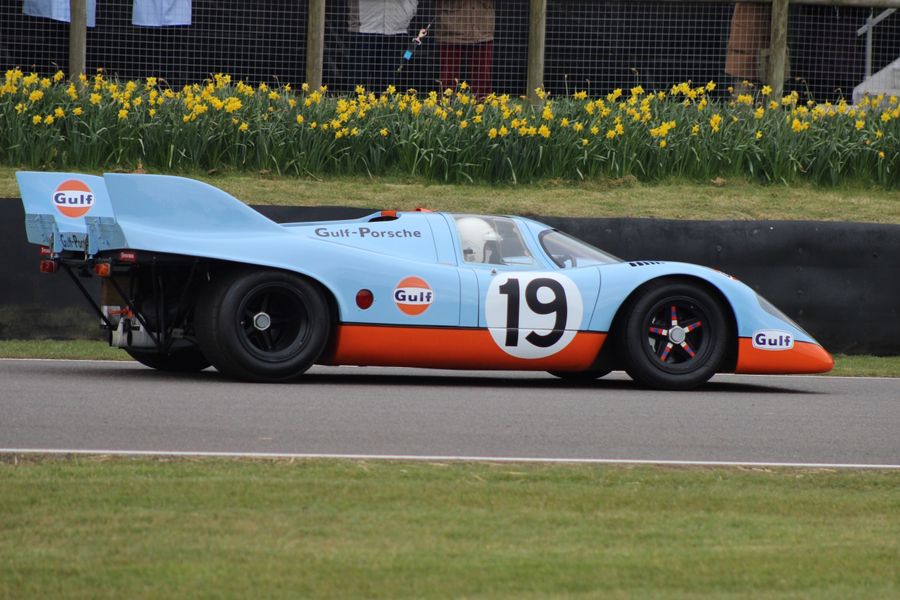 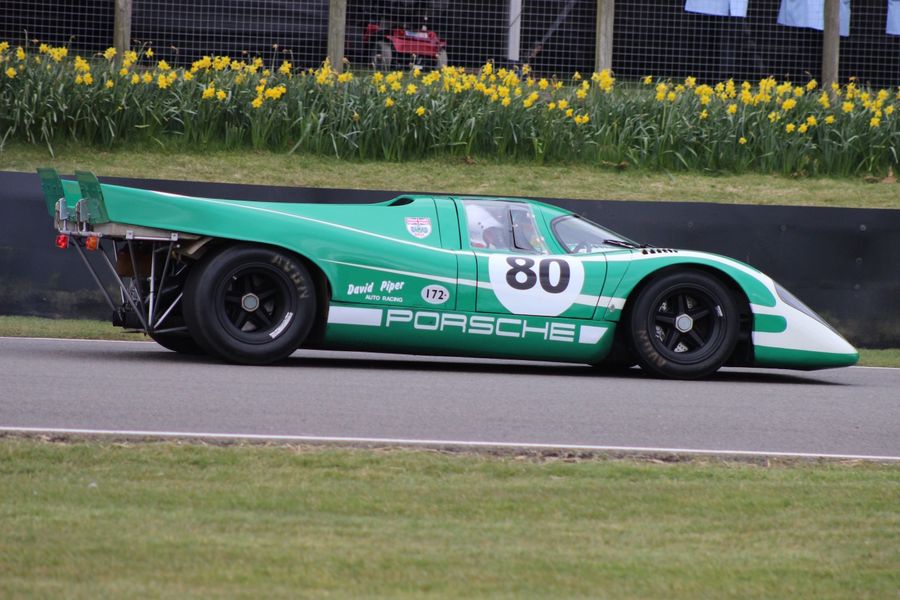 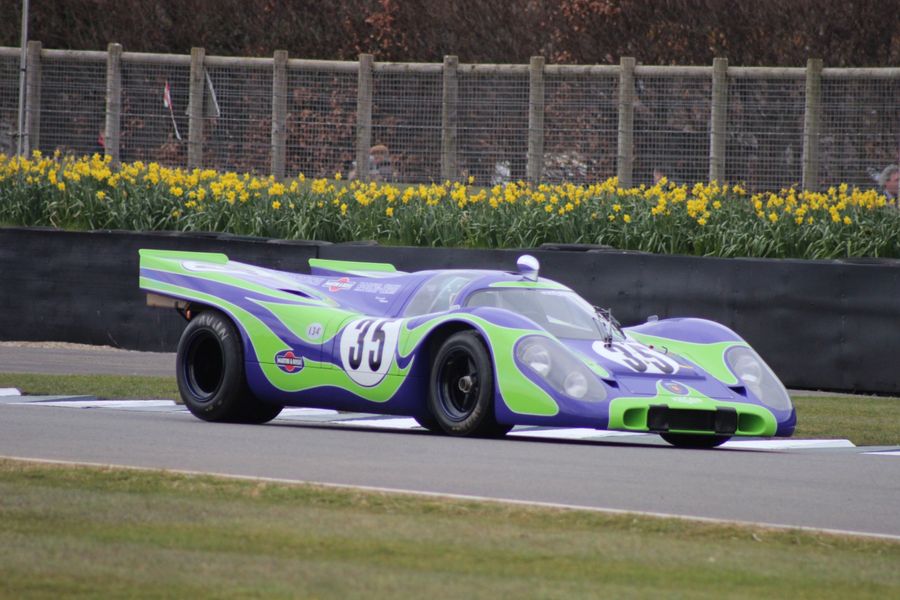 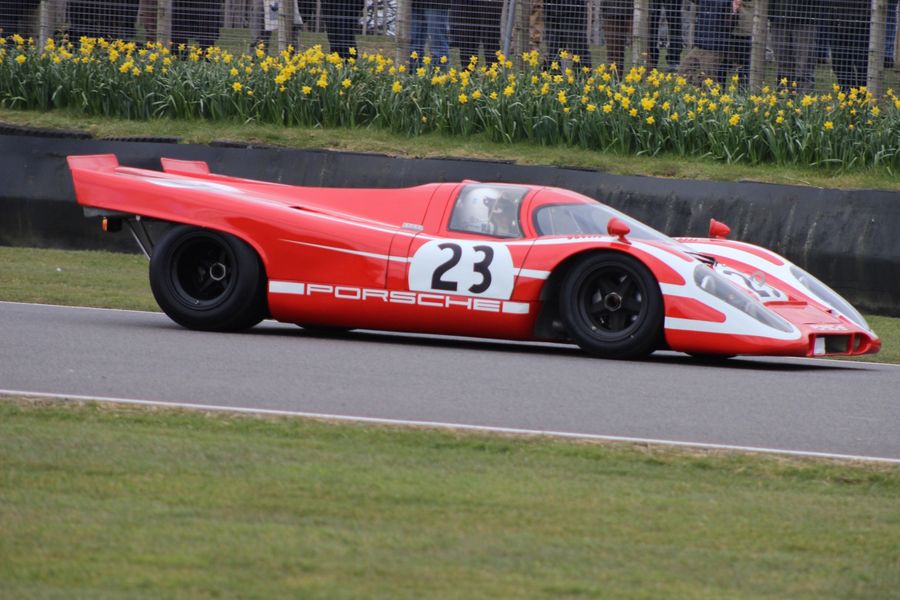 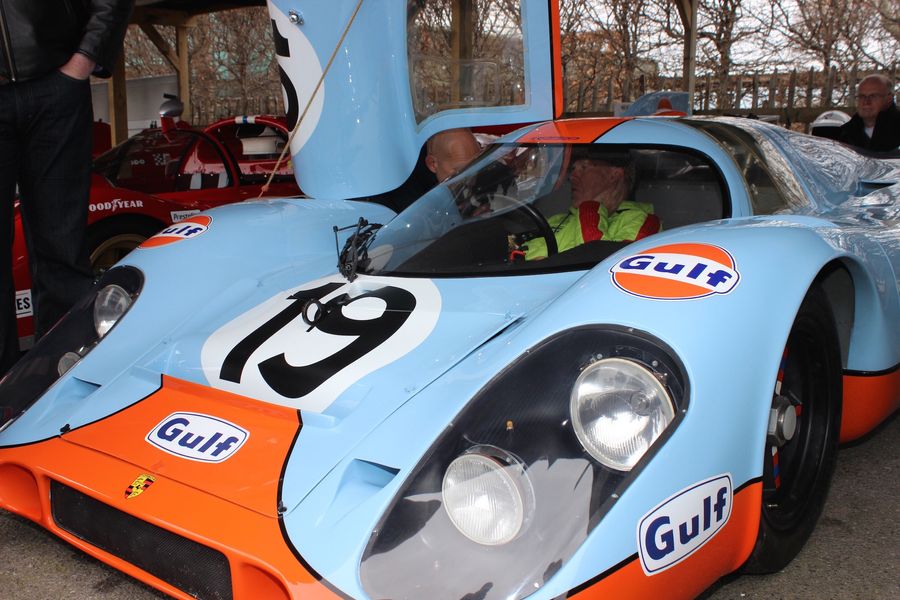 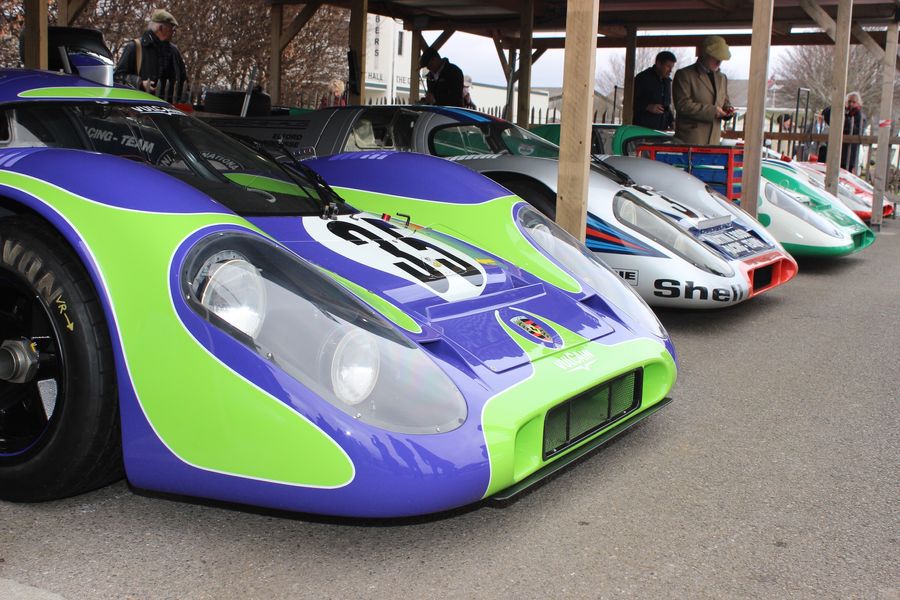 There will be a superb parade of Porsche 917s at the 77th Goodwood Members’ Meeting to celebrate the 50th birthday of Porsche’s original Le Mans victor. Born out of Ferdinand Piëch’s obsession with winning the Le Mans 24 Hour race outright, the 917 would give Porsche overall victories at the Circuit de la Sarthe in 1970 and 1971. This brace of triumphs marked the first in what would become a record-breaking 19 wins over the next 47 years.

The very first car, chassis #001, will lead out the parade around the Goodwood Motor Circuit. Chassis #001 was originally used as the test model, but has undergone extensive restoration at the Porsche Museum over the winter. Sharing driving duties at the Members’ Meeting will be original driver, and winner of the 1970 Le Mans 24 Hours, Richard Attwood and 2015 World Sportscar Champion with Porsche, Mark Webber.

Mark Webber will also be on hand to drive one of the 917/30s, alongside fellow Porsche alumni and 2016 Le Mans 24 Hour winner, Neel Jani. Meanwhile, motoring journalists Richard Meaden and Andrew Frankel will put the 917/30s through their paces, and BBC Top Gear’s Chris Harris will get behind the wheel of the 917K.

Finally, a privately owned 917/10 will bring the parade to a close in its bright STP livery which it wore in period when raced by Jo Siffert in the 1972 Can-Am Challenge.

Representing five decades since the 917 was born, these five cars will be in action on both Saturday and Sunday, providing both a visual and audible treat for all in attendance.