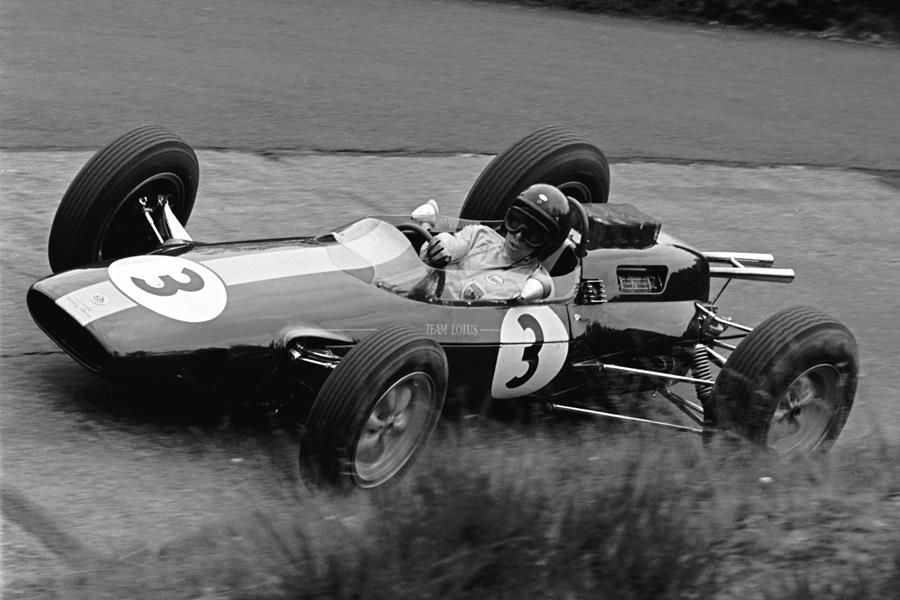 The Jim Clark Trust have confirmed that their the new museum, with a new name and a new logo is under starters orders and due to open later this summer. The current schedule is for the new Jim Clark Motorsport Museum to open in mid-July. However, due to the ongoing construction programme and then the installation of exhibition displays, the opening dates will not be confirmed until nearer the time.

Plans for the new museum in Jim's home town of Duns, Scotland, began back in 2013, The Jim Clark Trust charity was formed in 2015, architecture and operating plans formulated in 2016, the fundraising started in 2017 and the building works commenced a year ago in 2018. Fifty years on from the original Jim Clark Memorial Room opened by Jim's parents in 1969, we will soon be starting a new chapter in the story of Jim Clark, celebrating his life and his legacy to inspire future generations.

At the heart of the new museum will be the Clark Family trophy collection, with a celebration of Jim's life from his early school years and farming in the Scottish Borders, to becoming a racing driver and international icon winning the Formula 1 World Championship in 1963 & 1965 and Indianapolis 500. 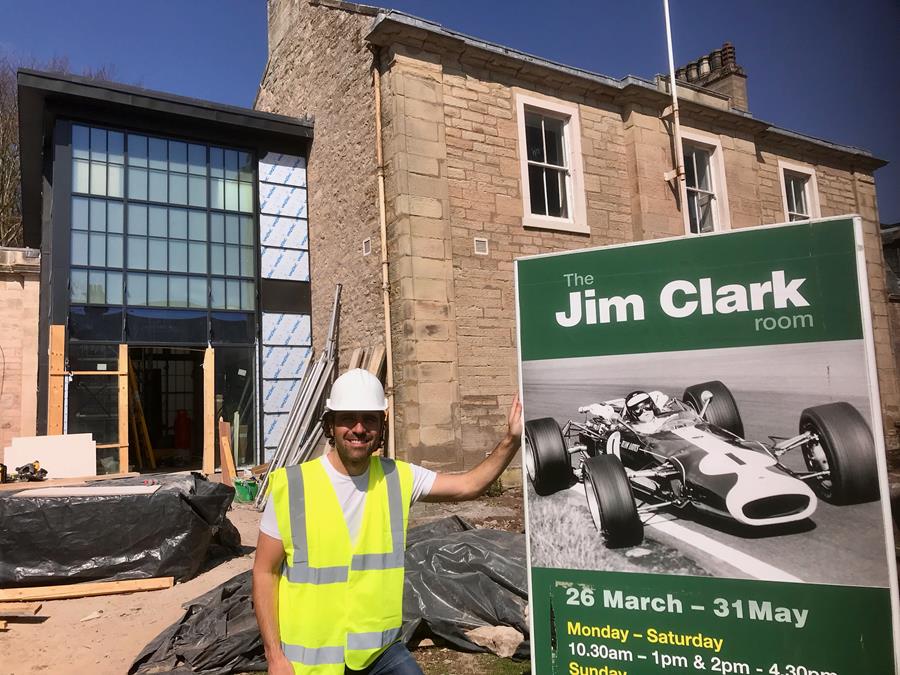 Visitors can expect a modern interpretation and emotional experience with memorabilia, imagery, archive film, a gallery, interactive displays, retail shop, classic race car simulator and two Jim Clark race cars as the star attractions. The new museum will aim to capture the contrasting worlds of rural farming life in the Scottish Borders with the excitement, glamour and danger of motor racing in the 1960s, that so influenced his character and made Jim Clark one of the most admired and much loved racing drivers of all time.

A few weeks ago they welcomed Dario Franchitti, four times IndyCar Champion and a  triple Indianapolis 500 Winner, to view progress. The new £1.65 million museum is a partnership between The Jim Clark Trust, Live Borders and Scottish Borders Council with funding from the Heritage Lottery Fund, Museums Galleries Scotland, The Fallago Environment Fund and thousands of public donations.

You can support the Trust by entering their competition to win a Jim Clark Lotus Evora GT410 Sport, visit: www.jimclarklotus.com