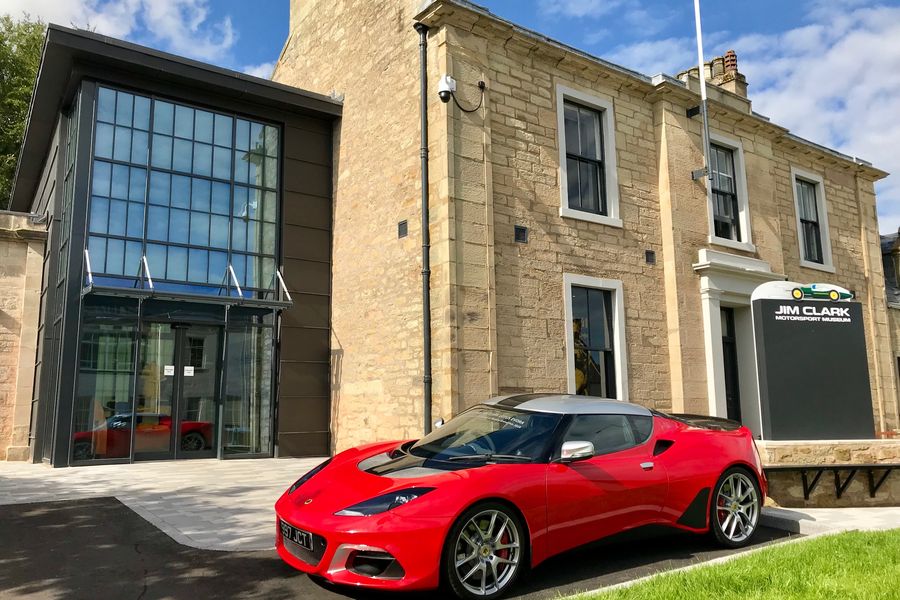 With a week to go before the competition to win the unique Jim Clark Lotus Evora closes, the race is on to buy a ticket and drive away in the 100,000th Lotus sports car.

For just £20 racing fans, car enthusiast and F1 aficionados can win the bespoke car, the prize in a year-long competition that supports the charity dedicated to the Scottish racing legend and the exciting new museum in Duns, the Scottish Borders.

The charity competition, which closes on August 29th, can be entered at www.jimclarklotus.com and gives participants the chance to own a truly landmark Lotus while raising funds to help The Jim Clark Trust.

Signed by all 20 drivers from the Monaco Grand Prix 2019, the Jim Clark Lotus Evora is a worthy memorial to one of the sport’s greatest heroes. Endorsed by F1 World Champions Lewis Hamilton, Sebastian Vettel and Kimi Raikkonen (who collectively hold ten World Championships between them) it’s a piece of motorsport history in itself.

Commissioned last year to commemorate the 50th anniversary of Clark’s tragic death in 1968, the unique Lotus Evora was unveiled at the 2018 Goodwood Festival of Speed. Inspired by the famous red Lotus Elan road car driven by Clark in the 1960s, the Evora GT410 Sport was hand built at Lotus’ Hethel factory. Echoing the original car’s colour scheme with red paintwork, a silver roof and silver wheels, plus tartan upholstery, it carries Clark’s signature on each rear buttress.

Formula 1 World Champion in 1963 and 1965, and the winner of the Indianapolis 500 in 1965, Jim Clark made 72 Grand Prix starts, took 25 wins and 33 pole positions - all behind the wheel of a Lotus. Today Clark is recognised as not only the greatest driver of his generation but also one of the sport’s true icons.

The unique Jim Clark Lotus Evora GT410 Sport was built in Lotus’ 70th year and was the 100,000th vehicle produced by the famous marque. Powered by a supercharged, 3.5-litre 6-cylinder engine, producing 410 hp, the car can sprint from 0-60 mph in just 3.9 seconds.

The competition’s close coincides with the official opening of the new Jim Clark Motorsport Museum in the picturesque market town of Duns in the Scottish Borders on August 29th.

Honorary President of The Jim Clark Trust, Sir Jackie Stewart OBE, will be present for the unveiling of a plaque following a five-year fundraising campaign and 15-month major redevelopment programme.  The project has received support from other Scottish racing luminaries and Patrons of the Trust including Dario Franchitti, David Coulthard and Allan McNish.

Located in the picturesque market town of Duns in the Scottish Borders, the museum is dedicated to the life and motor racing career of F1 World Champion Jim Clark. Originally opening in 1969 as the Jim Clark Memorial Room, and welcoming over 300,000 visitors, the new Jim Clark Motorsport Museum opens following a £1.6m expansion.

Built to preserve the memory and display some of the incredible cars in which Jim Clark raced, the new attraction is a partnership between the Heritage Lottery Fund, Scottish Borders Council and The Jim Clark Trust and is expected to attract thousands of visitors a year.

At the heart of the museum lies a trophy collection that perfectly encapsulates Clark’s winning career. Highlights include his historic Formula 1 World Championship cups from 1963 and 1965 and the Indianapolis 500 trophy from his victory in 1965. 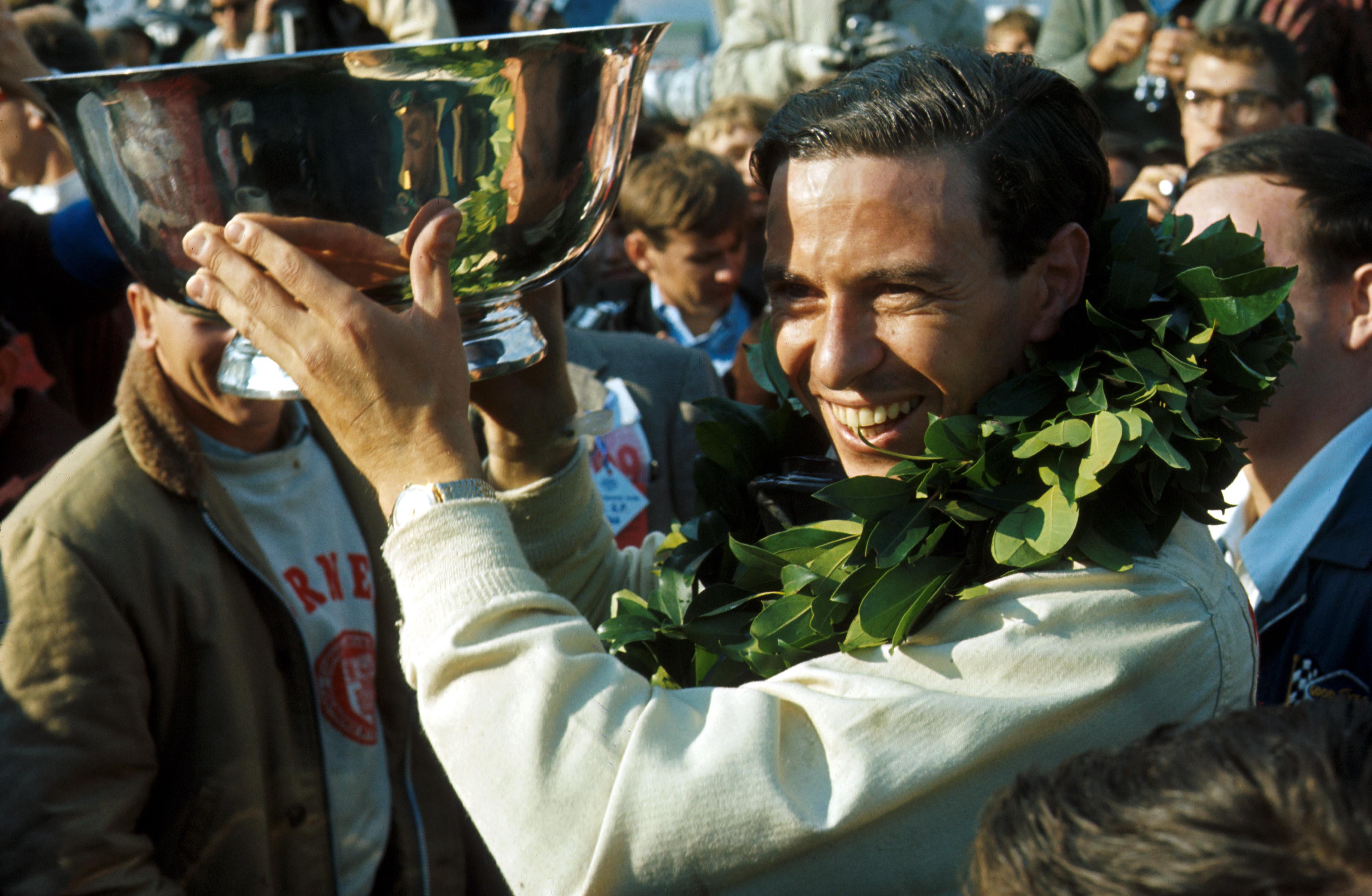