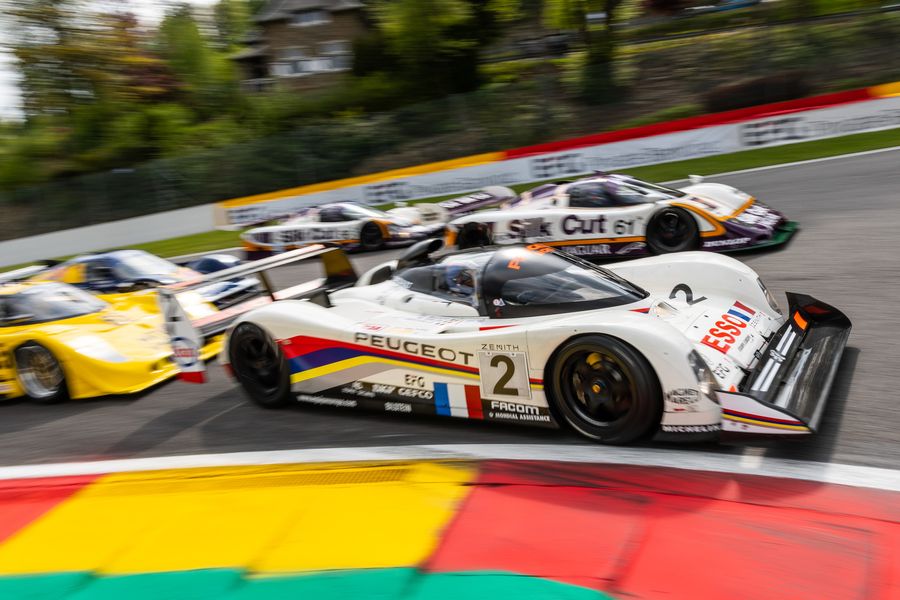 Two weeks after snow hit the Spa-Francorchamps circuit the competitors at the ninth Spa-Classic only had to cope with a few showers, just enough to add some spice to the spectacle, which didn’t really need it, with a record 339 cars in action! The public flocked to the track as the attendance at the Peter Auto meeting also increased with more than 20,000 spectators over the three days. 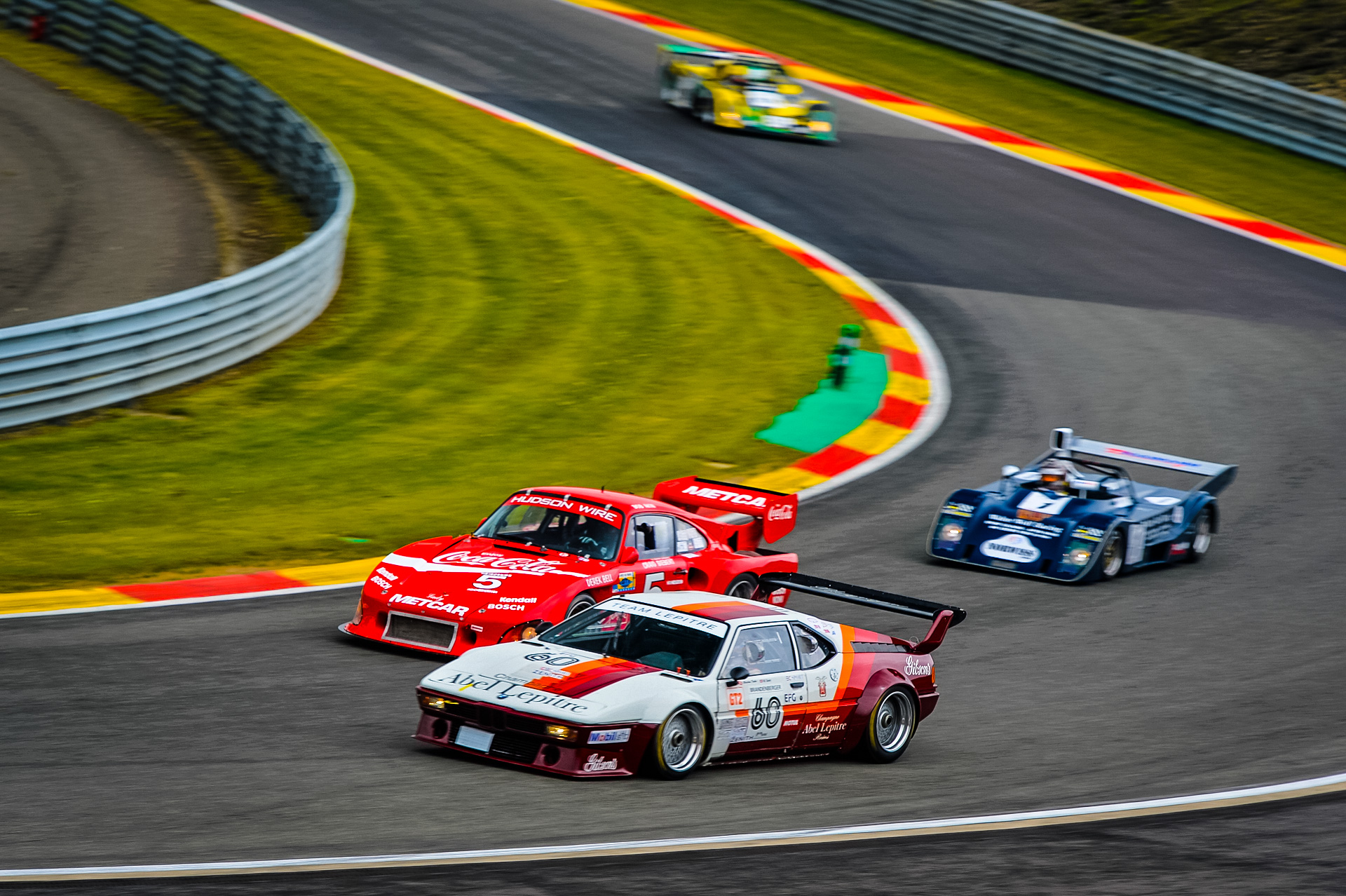 At first glance Spa-Classic could seem like a kind of Belgian Le Mans Classic with a plethora of races, accessible paddocks, cars on show, clubs’ parades, activities, boutiques and a large public. But it’s not exactly the case. While Le Mans Classic retraces the complete history of the 24 Hours of Le Mans, Spa-Classic celebrates the 24 Hours of Francorchamps with particular emphasis on touring cars from the 1966 to 1984 period.

On this occasion two Heritage Touring Cup races were organised (compared to one only at the other meetings) including an event on Saturday evening. The HTC was created specially for Spa-Classic in 2013 before it became a regular grid at Peter Auto meetings the following year. In five years the number of cars entered has risen from 27 to 51! And above all, the mechanical preparation has improved in leaps and bounds.

Lap time have fallen by five seconds for pole position and reliability has made a big step forward with 72 % of the cars at the finish in 2019 compared to 39 % in 2014. It’s proof of the benefits of racing for historic cars! The diversity of machines present has also expanded with six different makes (10 models) on the track this weekend. They will be joined by a seventh in the near future with the arrival of a Jaguar XJS, an exceptional coupe powered by a big 5.3-litre V12 engine that came out of the workshops of the redoubtable Tom Walkinshaw Racing team in 1981.

In addition to the on-circuit action provided by the eight racing grids spectators could leave the trackside for a few minutes – or a few hours – to admire collector cars. Exotic vehicles like the Datsun Z, 100 of which 100 were reunited to celebrate its 50th anniversary, or more popular cars like the famous Peugeot 205 celebrating its 35th birthday. In the village spectators had their fill of excitement at the Slot Car circuit and the Rétronette dancing girls.