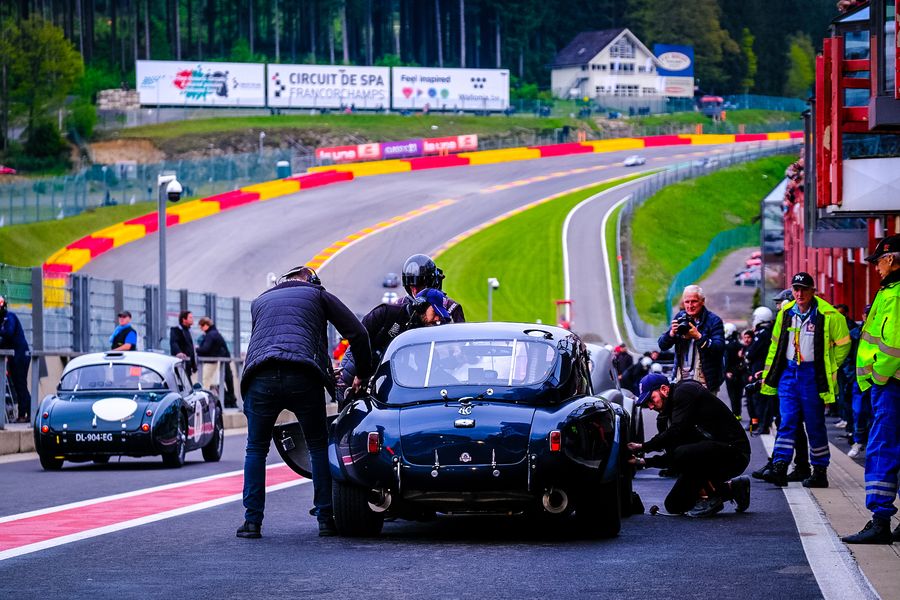 In 2020, PeterAuto’s Spa-Classic will, like this summer’s Le Mans Classic, celebrate its 10th anniversary on the 22nd-24th of  May on the Spa-Francorchamps circuit in Belgium. Today, this event is a must for all car enthusiasts for several reasons: a plethora of races both all day and during the night, the possibility of accessing the paddocks to be in the thick of the action, cars on display, parades by clubs, as well as activities and boutiques dedicated to the motor car.

Above all, Spa-Classic gives the general public an opportunity to return to the past as it commemorates the 24 Hours of Francorchamps with particular emphasis on the Touring Car era from 1966 to 1984 with the Heritage Touring Cup Grid.

The other traditional grids of the series by Peter Auto will be present: 2.0L Cup, Endurance Racing Legends, Group C Racing, Sixties’ Endurance and The Greatest’s Trophy.
New for this year will be the Fifties’ Legends, This new series sees Peter Auto pay homage to the post-war trail- blazers. The introduction of a ninth grid gives owners of jewels of the 1950s (AC Ace, Lotus Elite, Sunbeam Alpine, Jaguar E Type pre-1962 etc.) to race alongside their rivals of the era.

The car clubs that are loyal followers of the meetings by Peter Auto will be present at the iconic Spa-Francorchamps circuit in large numbers. Placed in the thick of the action they will enjoy preferential tariffs. More than 1,500 cars will be present at the trackside to add to the atmosphere for the many spectators expected for the event. 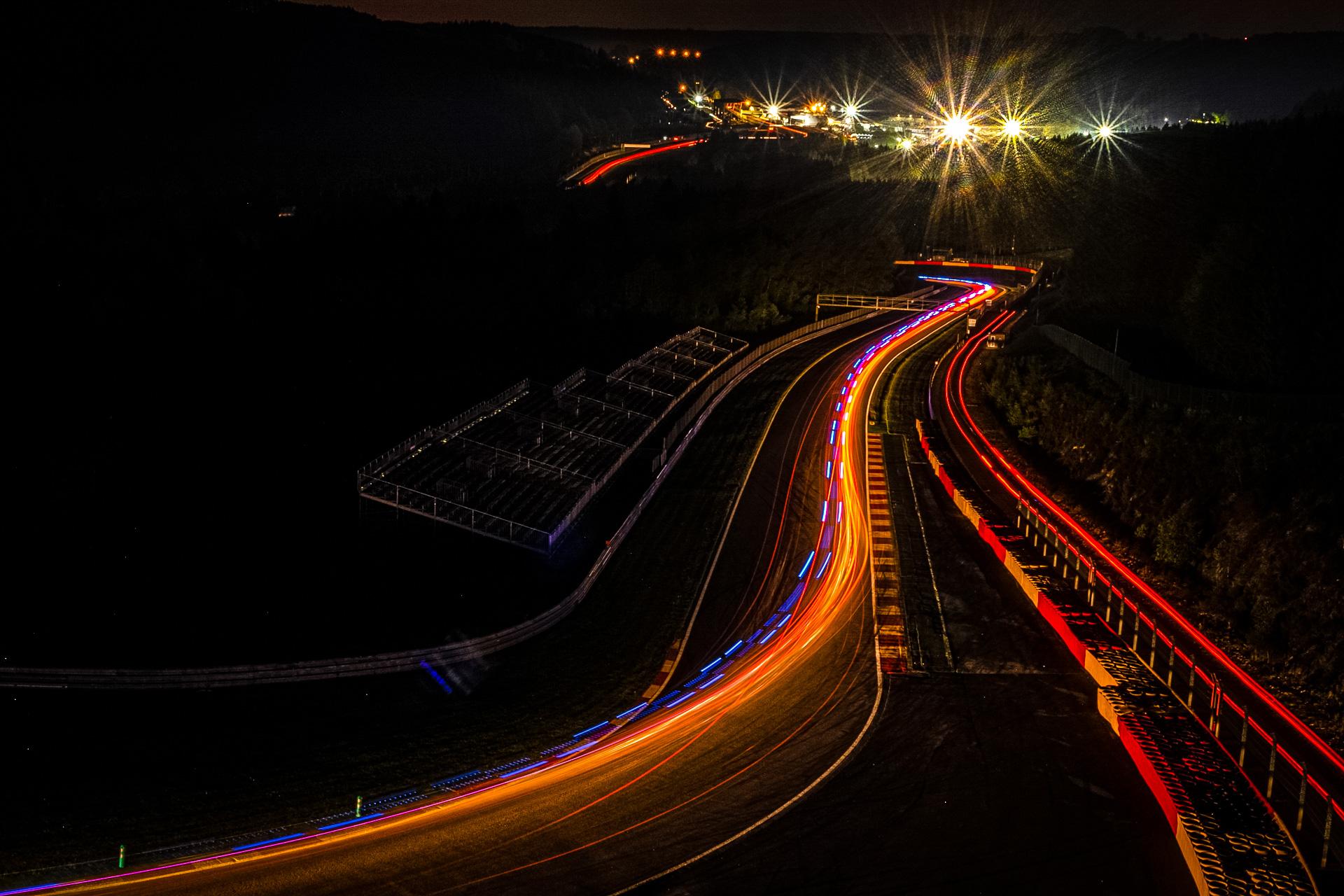