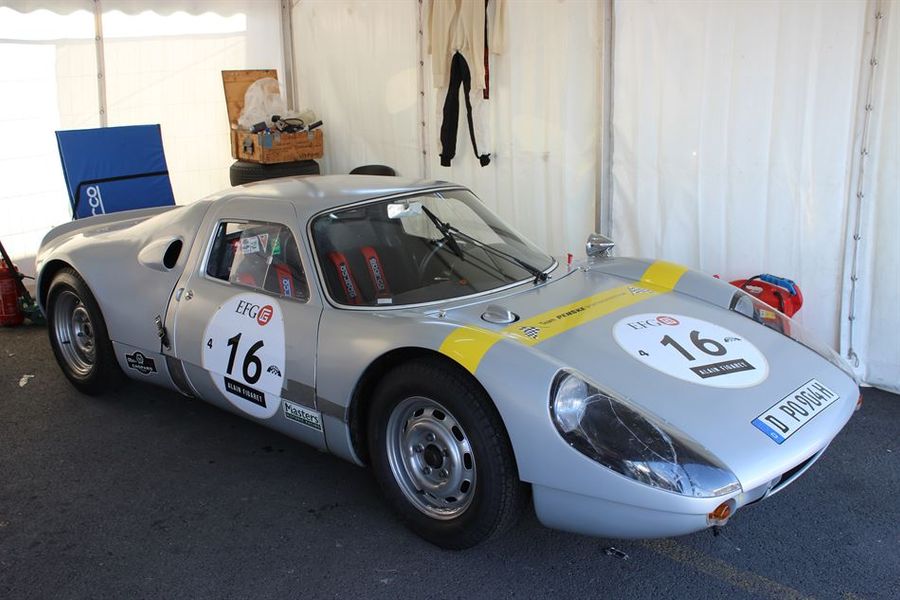 This summer’s ninth Le Mans Classic will feature 55-minute race entitled ‘Porsche Classic Race Le Mans’, which will be run by Peter Auto in conjunction with Porsche France, to celebrate the 70th anniversary of the German marque’s sportscars.

Porsche holds the record for outright wins with 19, and organisers are targeting an entry of 70-cars in a field that will feature models ranging from the first 356s (1952) to the 2.8 RSR (1973). It will also include production versions like the 356 A and B series, 911 Ss, Ts and RSRs, 914/6s, as well as some prototypes from the 1950s and 60s invited to take part so the list of cars expected promises to be a rich one. The cars must have a valid technical passport to compete and entries will be sent in in the form of a dossier to be confirmed by Peter Auto.
The Porsche Classic Race Le Mans is scheduled for Saturday 7th July in the early afternoon. The previous day entrants will have two 30-minute qualifying sessions (the first in the morning and the second in the evening). The race will have two classifications – scratch and Index of Performance.

The first Porsche to race in the Le Mans 24 Hours was a 356 in 1951, driven by August Veuillet and Edmond Mouche. It finished 20th overall on distance, having completed 2,840.65km at an average speed of 118.36kmh, and won the ‘751cc to 1100cc’ class. The flat four engined 356 produced 46BHP and could reach 160kmh, and was superbly reliable, setting new record for the shortest time spent in the pits.