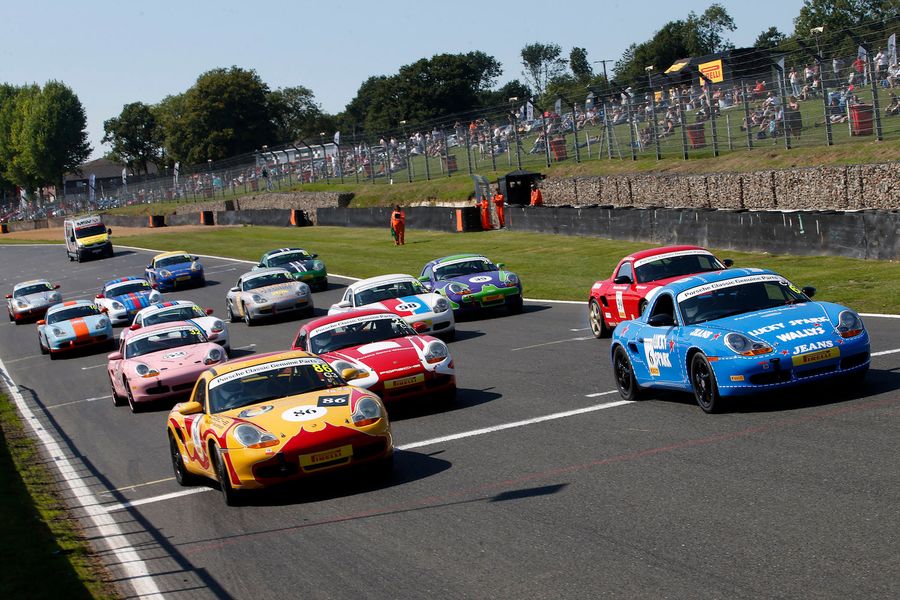 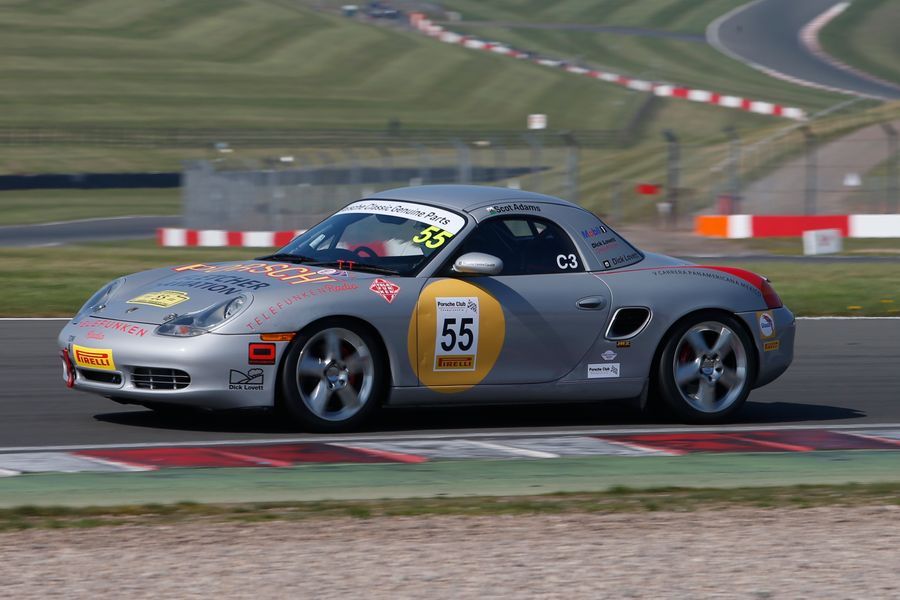 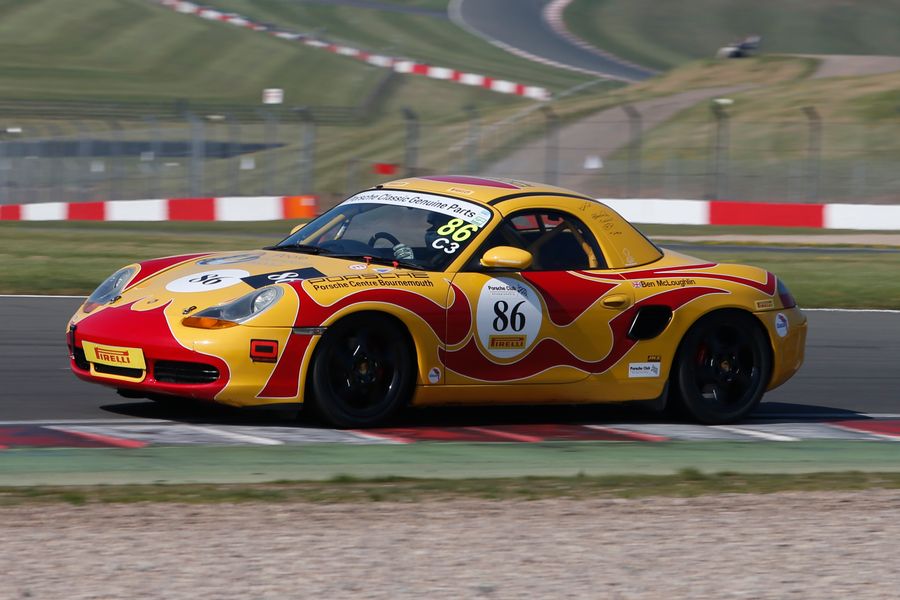 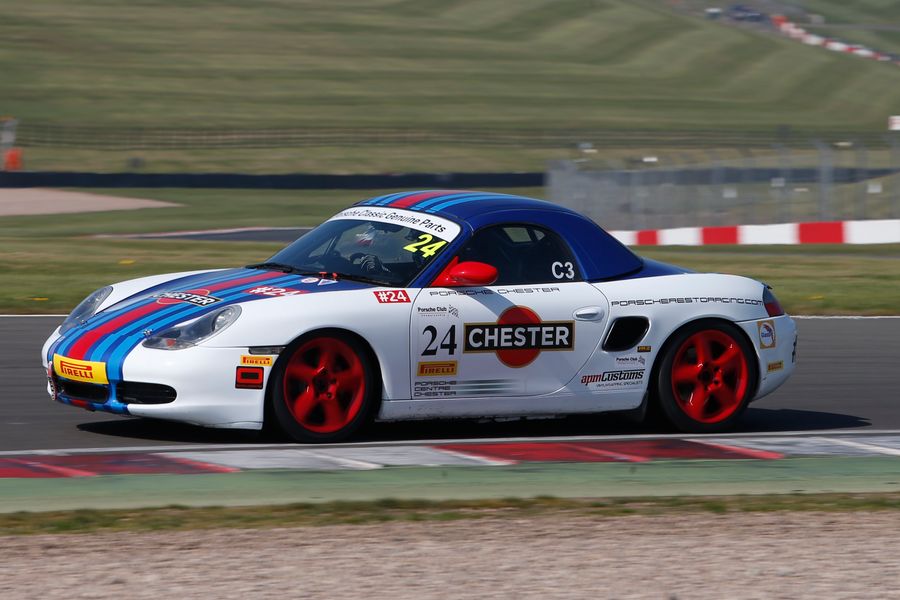 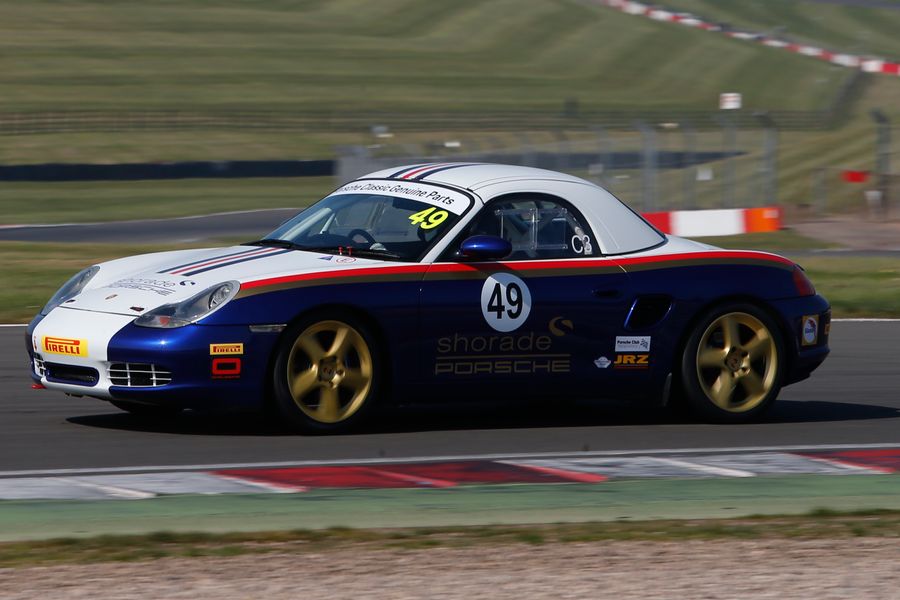 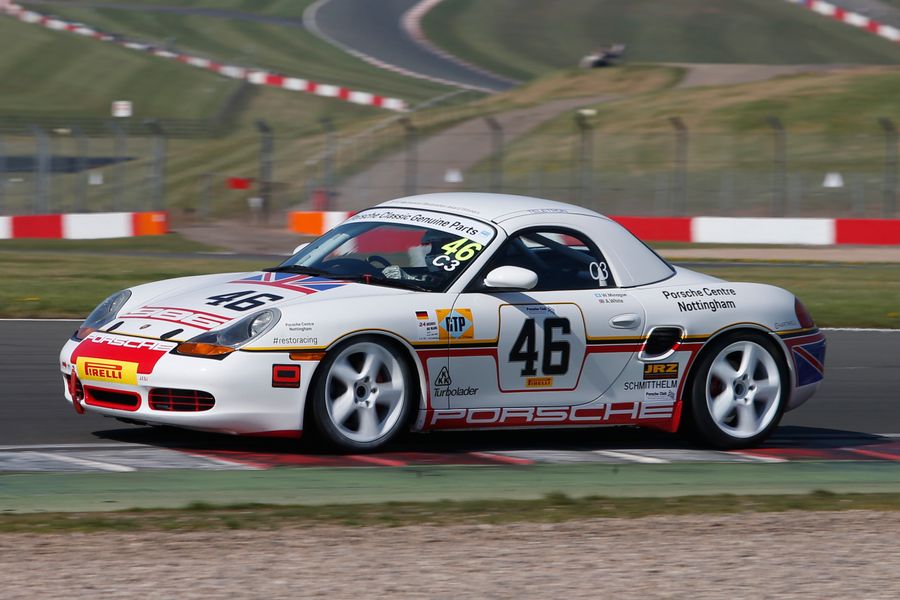 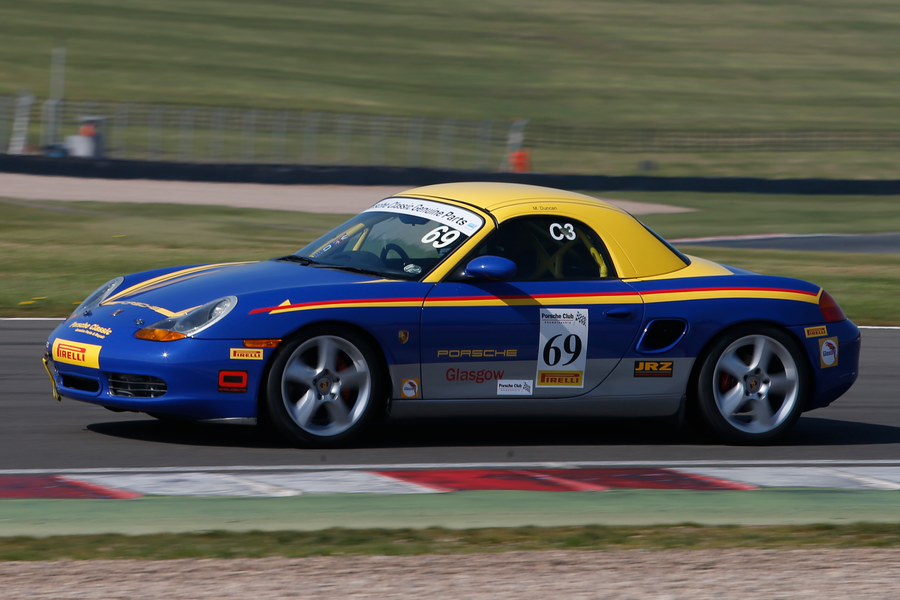 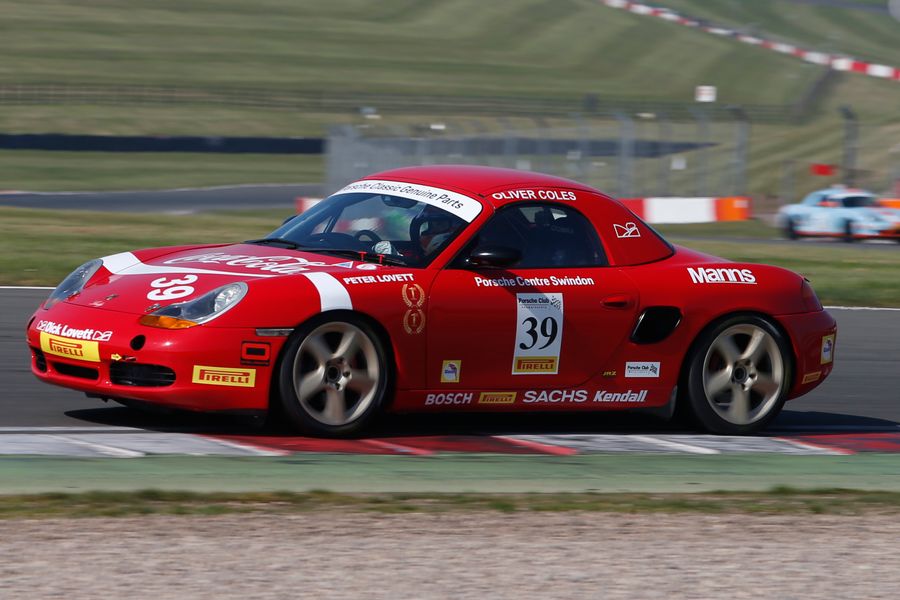 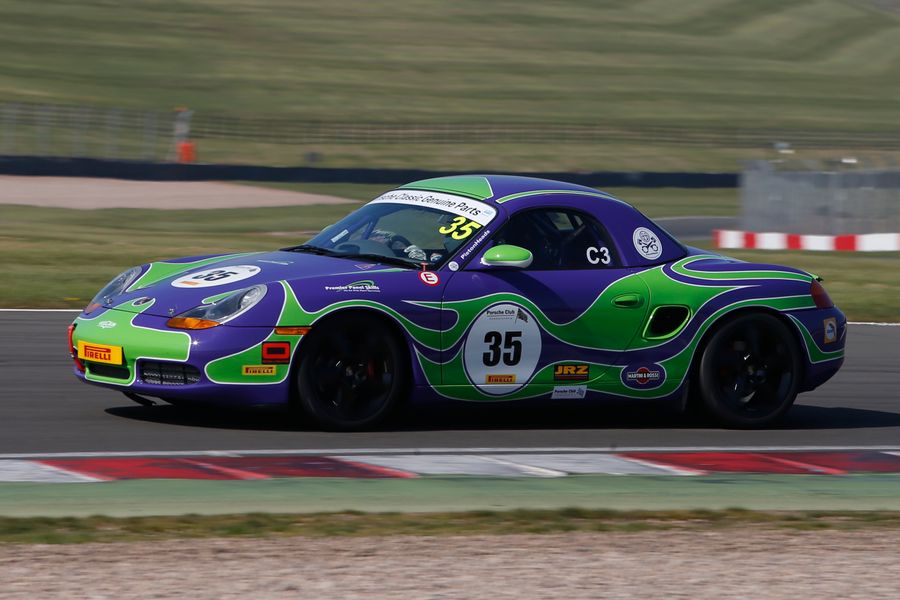 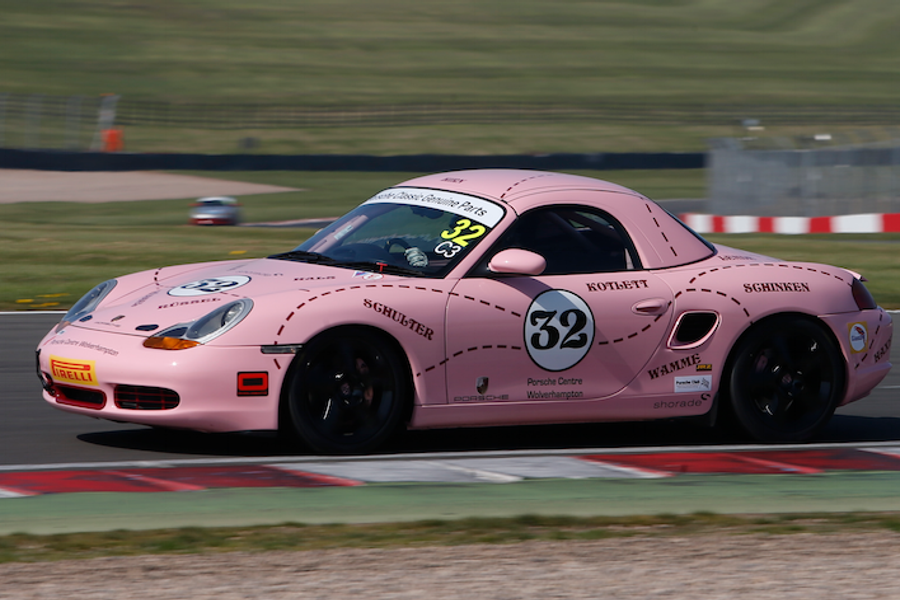 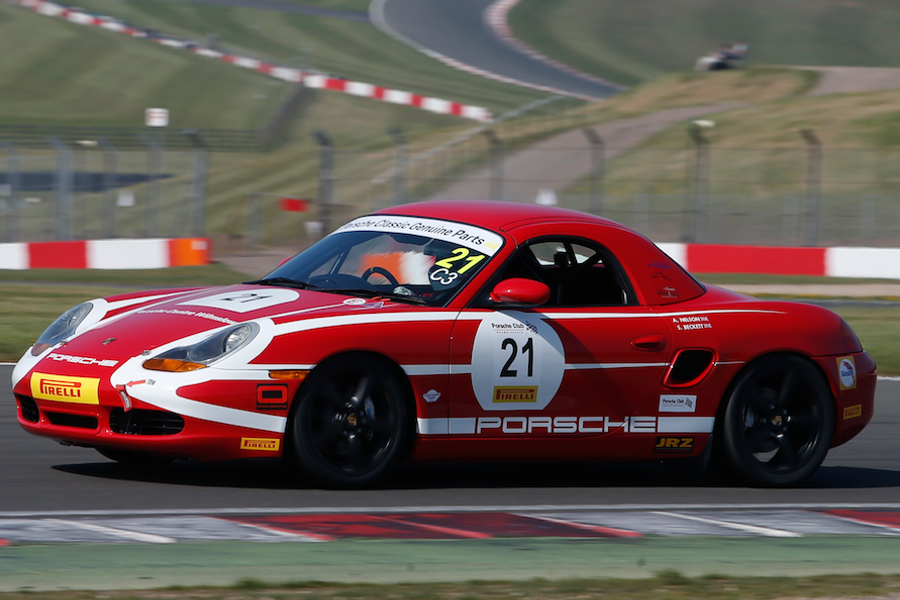 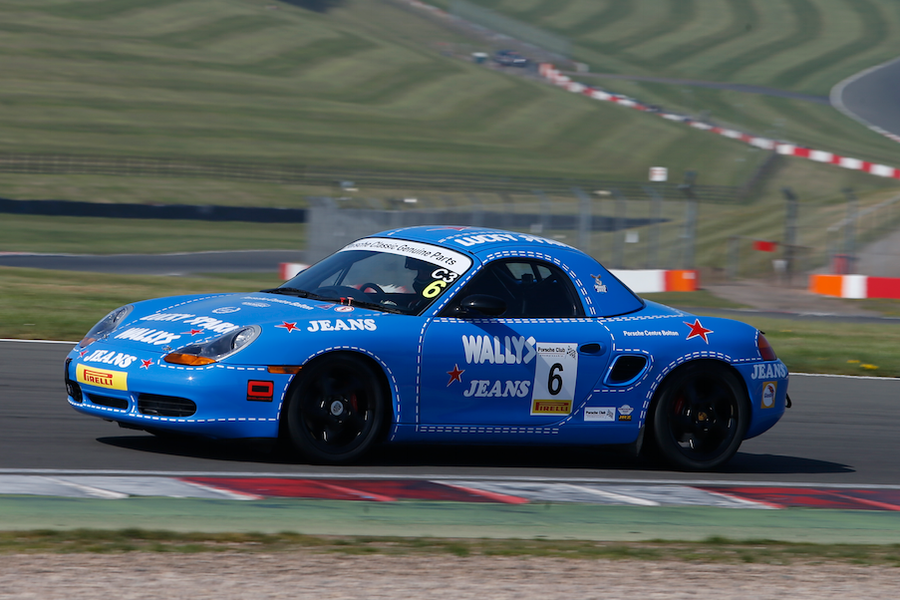 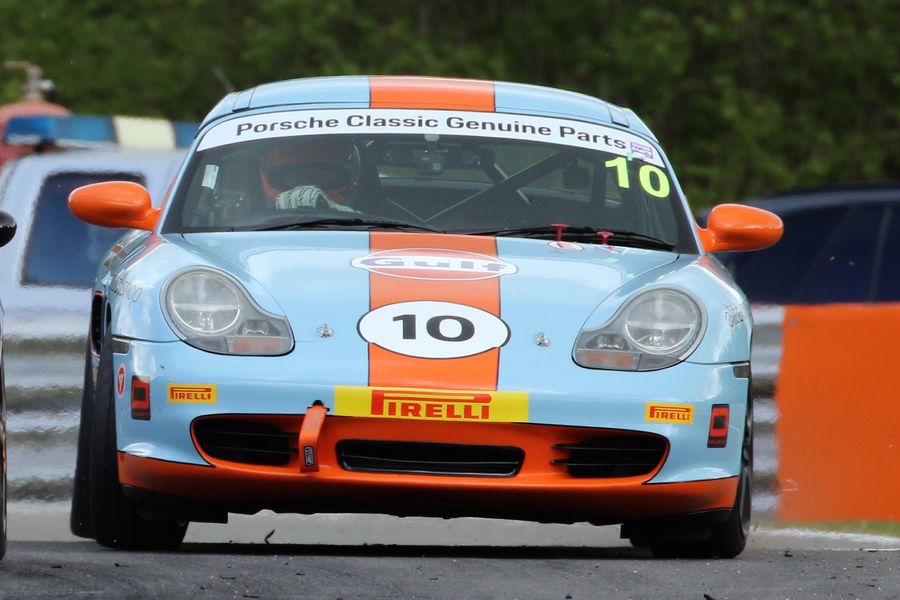 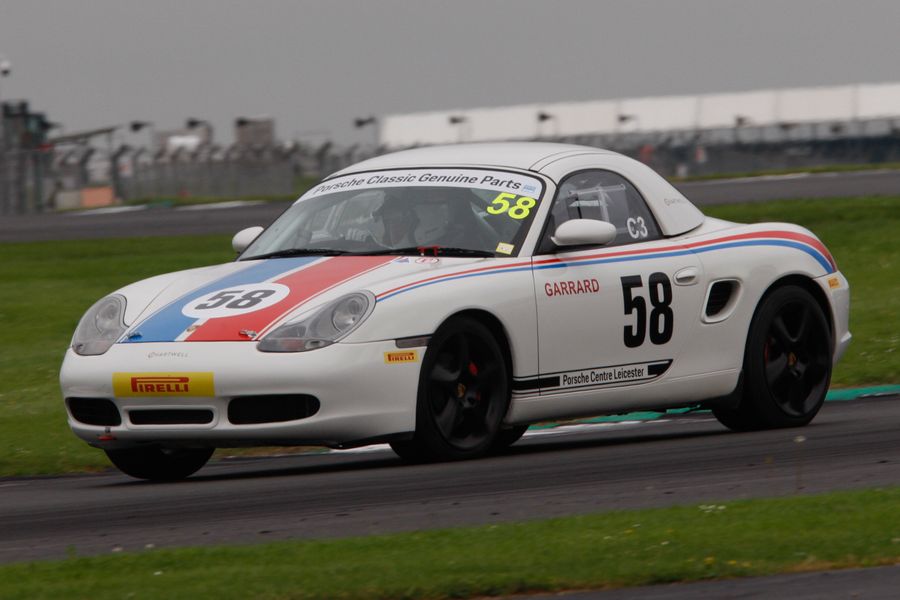 The Classic Restoracing Championship has compeleted its second season of racing in the UK, the series run by Porsche Club GB and featuring early Porsche Boxster S cars restored and prepared for racing. The series was held over ten rounds at five meetings, running alongside, and sometimes with, the popular Porsche Club Championship - the combined grids seeing almost 40-cars start at Brands Hatch and Snetterton!

Ben McLoughlin in the Boxster entered by Porsche Centre Bournemouth (car number 86 above) took the 2019 title, depite running heavier than the rest of the field due to Ben's extensive race experience, with Will Heslop and Matt Bird the other race winners. An intriguing facet of the series is that it is the car that scores the points not the driver, hence many cars had more than one driver over the season, the Classic Restoracing CHampionship having introduced a number of new drivers to the sport.

The series requires cars to wear a livery from, or inspired by, Porsche's extensive race history, and the superbly presented Boxsters serve as a reminder to just how succesful the German marque has been in motorsport and how far back its history stretches. Some of the liveries are well known, while others are slightly more obscure, so scroll through the pictures above to see how many you can recognise!