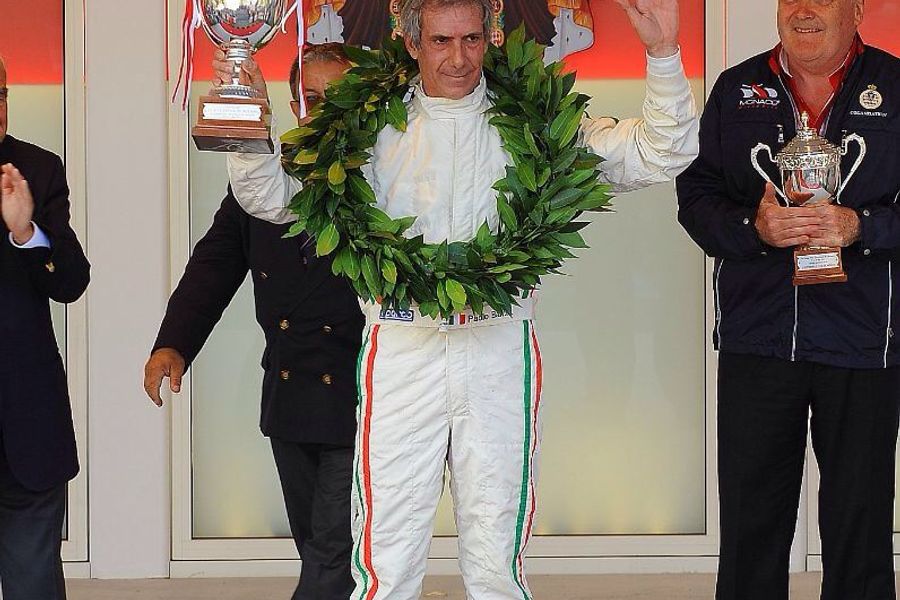 Paolo Barilla, the 1985 Le Mans 24 Hours winner and ex-Minardi F1 driver, is set to headline the FIA Masters Historic Formula One Championship as the Italian makes a return to Formula One machinery at Barcelona on April 17th-19th.

Barilla, who raced for Minardi in Formula One, will race an ex-Alan Jones 1981 Williams FW07C, a car with which Jones took to second place in Monaco and also raced in Spain (to seventh place) and France (17th) that season. The car also served as a T-car for Jones before being used at the start of the 1982 season by new Williams recruit Keke Rosberg.

Barilla is looking forward to the season ahead, and said: “Motor racing has been a strong passion since I was a child, and at that time it was my dream to become a racing driver. I then raced professionally for a decade. Now I can race with the same passion but for fun and enjoy it completely and without the stress of having to achieve results. I feel I am very fortunate and I am looking forward to racing with Masters in such a superb championship.”

Barilla, now 53, raced in Formula 3 for Ravarotto Racing before moving into Formula 2 with Minardi. He joined the Lancia Martini sports car team for 1983 and 1984, before switching to the Joest Porsche team in 1985 for whom he won Le Mans with Klaus Ludwig and “John Winter” in the New Man-liveried Porsche 956. After three seasons in Formula 3000, he made his Minardi F1 debut in 1989, replacing the injured Pierluigi Martini, but was himself replaced by Gianni Morbidelli in 1990. Barilla returned to historic racing recently, initially in Classic Formula 3.

“It is fantastic to be able to welcome a driver with the pedigree of Paolo Barilla to Masters,” said Masters Historic Racing Event Manager Rachel Bailey. “His involvement underlines how popular Historic F1 is and how the championship is blossoming. We are sure, though, that he won’t find life easy against our regular – and very quick – competitors.”