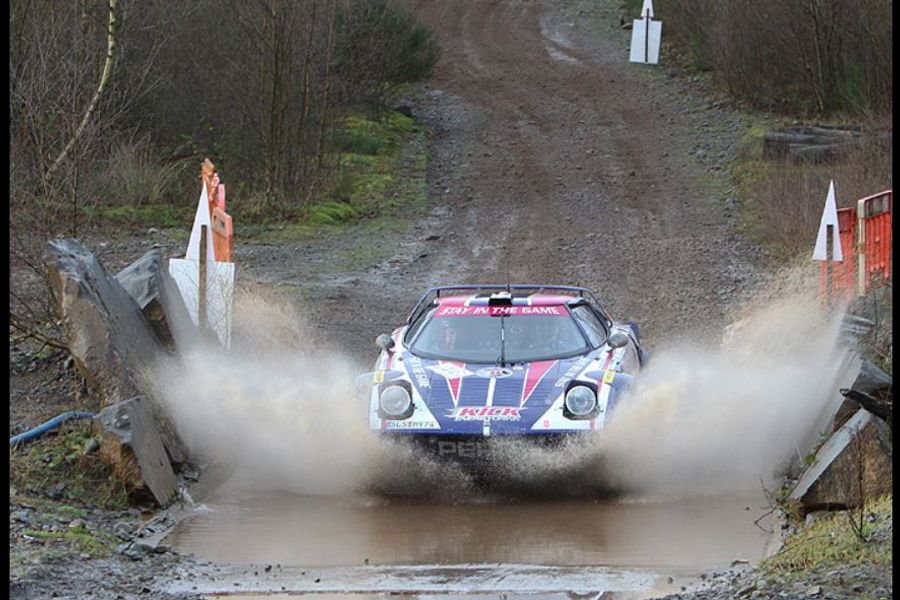 More than 100 confirmed entries have now been taken for the 2017 Roger Albert Clark Rally (10th-13th November) and the final total is expected to grow to around 120 cars.

In recent weeks, potential competitors who had lodged an initial refundable deposit of £300 have been required to confirm their place with a further payment and a completed entry form. The response to this stage of the entry process has been excellent and there are now more than 100 completed entries. As many as another 20 are likely to give a final total of up to 120 starters.

So far, 13 crews from mainland Europe are among the confirmed entries and more are expected over the coming weeks as competitors confirm their plans. “We are still taking enquiries from European crews so we will have a strong international flavour to the event, along with some cars we don’t normally see in the UK,” said Rally Manager Colin Heppenstall.

Heppenstall says he is delighted with the response, which already means a record entry for the event. “We knew that a number of those who paid deposits would not be able to finally enter the rally for a range of reasons and expected that the drop-out rate among initial depositors would be around 15-20%,” said Heppenstall. “I would urge anyone who wants to do the event to go ahead and enter as I believe we will be able to accommodate them.”

One crew has recently won a 50% refund of their entry fee, a prize worth £1625. All those who had paid the entry fee in full by 31 July went into a draw and the winners were Yorkshire-based Ford Escort Mk1 crew Dave Watkins and Graham Wride.

Event planning and final route surveys are moving ahead well and more details about the special stages for the Saturday, Sunday and Monday legs will be announced over the coming weeks.