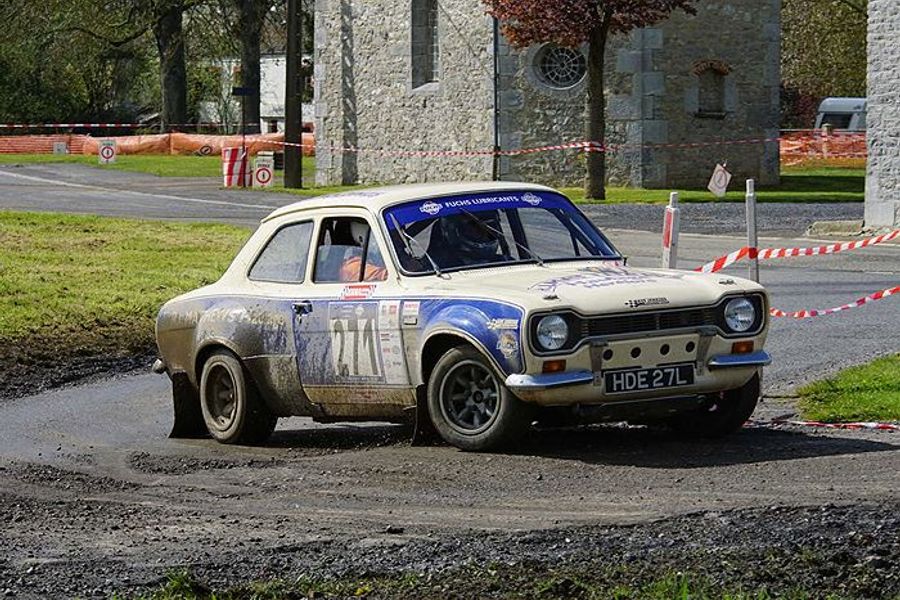 The organisers of the Roger Albert Clark Rally have been amazed at the response to the opening of a deposit system for prospective competitors for the 2017 event (10th-13th November), proving the popularity of the event despite its recent loss of Yorkshire stages.
In just 12-days since the initial announcement, 55 deposits have been placed against the 100 available places on the entry list. With at least five more deposits due in the next 48-hours, there are now just 40-confirmed places left. The organisers plan to accept 120 deposits in total, and those between 101 and 120 will be placed on the reserve list.
“We have been overwhelmed with the response to the deposit scheme,” said rally manager Colin Heppenstall. “It is a massive boost for the organising team to see such a strong response from prospective competitors. Our research suggests that between 10 and 15% of the people who place a deposit will not go ahead with a full entry for a variety of reasons, so we’re going to take 20 reserves at this point.”
As well as 55 deposits received and 5 more on the way, the organisers have details of a further 28-crews who plan to enter and another 60 who have expressed serious interest in the rally. It is possible that the overall total of 120 deposits will be reached by the end of March.
Intending competitors can reserve an entry on the event with a deposit of £300. This will secure a place until 1 August 2017, when a further payment will be required to retain the place. In the event of a change of plans for a competitor, the deposit will be refunded in full upon request up to 31 July 2017.
In addition, the rally is offering an extended payment plan and once the deposit has been paid and competitors can make additional payments of any amount of Ł100 or more towards their entry fee at any point from 1 March.
Though yet to be confirmed, the final entry fee is expected to be around £3500 and competitors can pay the full amount or any part of the amount at any point over the next eight months.
“Once the initial deposit has been paid, competitors can make an additional payment at any time,” said rally manager Colin Heppenstall. The deposits will not be touched until 28 days before the start of the rally. Any amounts paid in beyond the initial £300 deposit can be refunded, in full, without question at any time until 30th September.”
Roger Albert Clark Rally RAC Rally