On This Day: Track Invasion at Miramas! 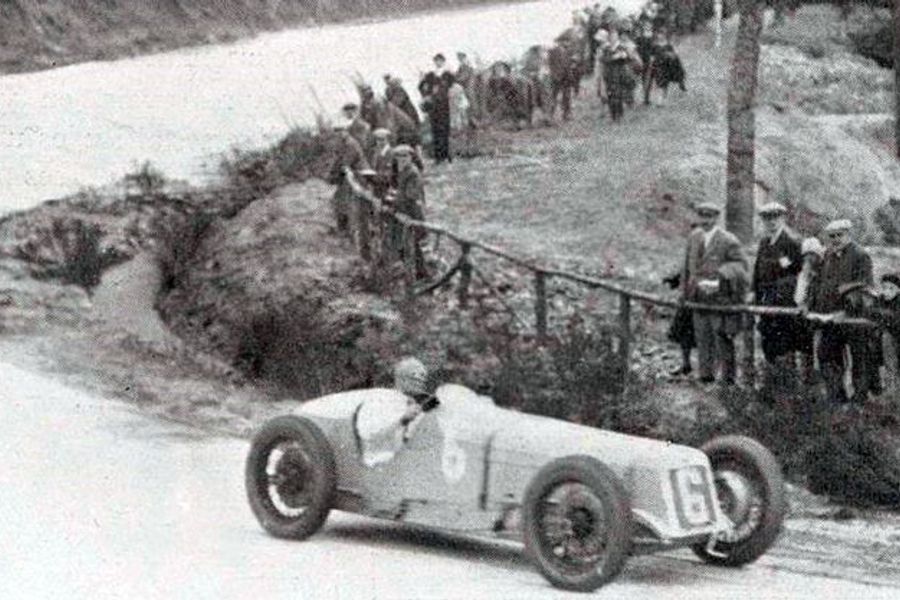 The French Grand Prix was moved for 1927 from the Miramas circuit on the Cote d'Azur to the speedbowl at Monthlery on the outskirts of Paris. In those days the Grand Prix moniker was not trademarked in the way it is now and the snubbed Auto Club de Marseille decided to run their own Grand Prix de Provence.

There were four classes for cars ranging from one to three litres. Expecting a large entry the programme was for four preliminary heats followed by a final for the fastest cars.

Favourite for the race was Robert Benoist in his ultra successful Delage, even though it ran a tiny (for the time) engine of 1500cc. Indeed Benoist would go on to win the national Grands Prix of France, Spain, Italy and Great Britain. It all started to go wrong when the widely popular Benoist was beaten in his heat by Jules Moriceau in his Talbot in spite of all the heats being run in a downpour of biblical proportions. 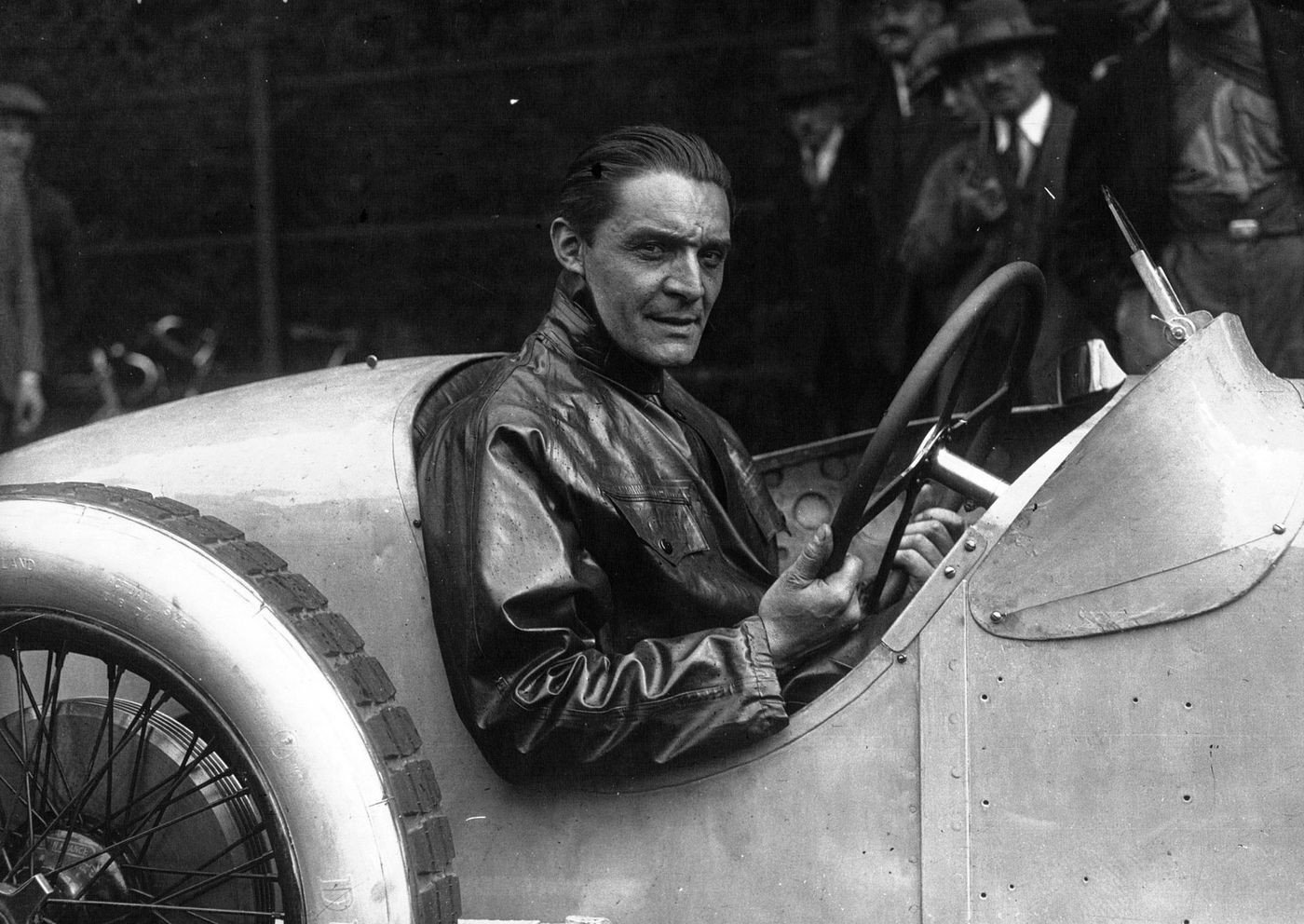 The rain continued for the final and consternation reigned when Benoist (pictured) was last away on his warming up lap, long after the rest of the field. As the Parisian turned the final corner onto the finishing straight he was faced with a solid row of cars stretched across the track. His car slewed sideways under heavy braking and hit the Amilcar of Arthur Duray, causing both cars to be non-starters.

At about the same time, the Talbot team decided the conditions were just too dangerous and withdrew their three car team, to jeers from the sodden crowd. So now the 17-car grid was depleted down to just twelve before the race had even started. And still it rained.

The disillusioned crowd watched as the somewhat lacklustre field was led round by Louis Chiron and Marcel Lehoux but eventually enough was enough and spectators not only invaded the track but made their way to the Talbot pit, where they made their feelings very clear about the the team (car pictured below) choosing to withdraw. They also berated any other competitor who had retired from the race, irrespective of the reason.

In spite of the organisers trying to regain control, the visitors were having none of it and the race was abandoned. Untold damage was done not only to the reputation of the Automobile Club de Marseille but also to the standing of the Circuit do Miramas, which was not to see another race until 1936. 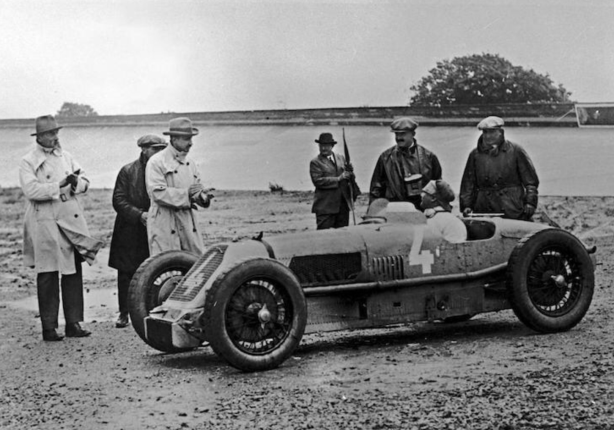 On This Day Miramas Chiron