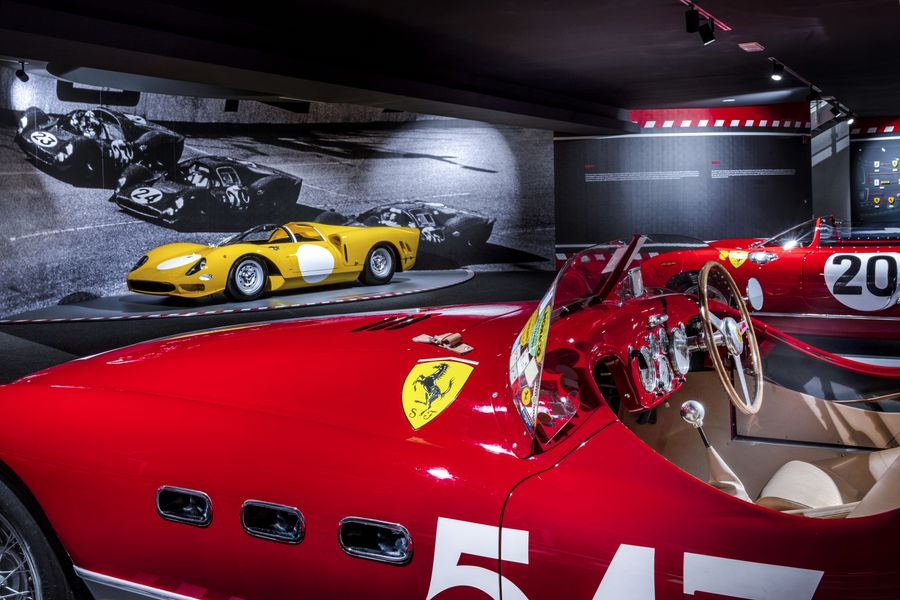 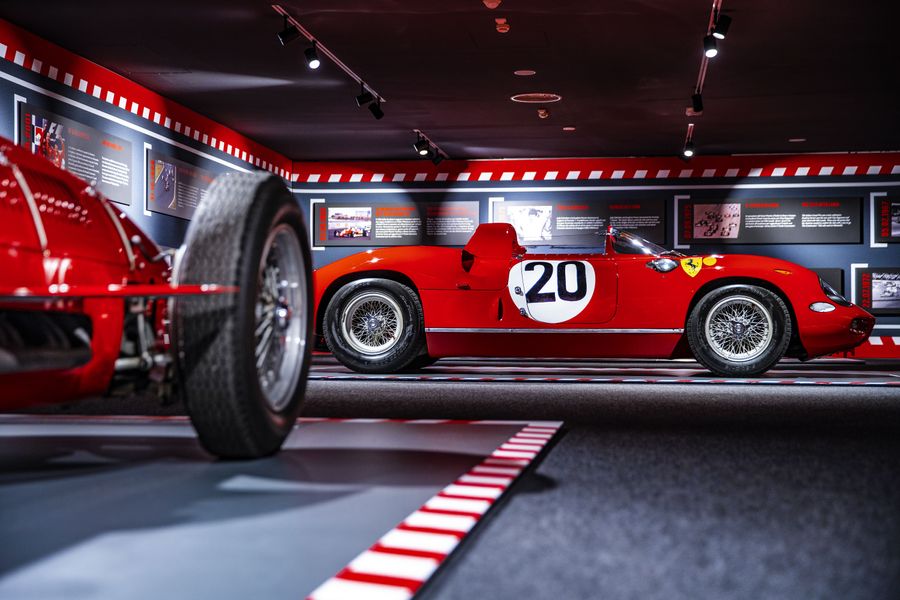 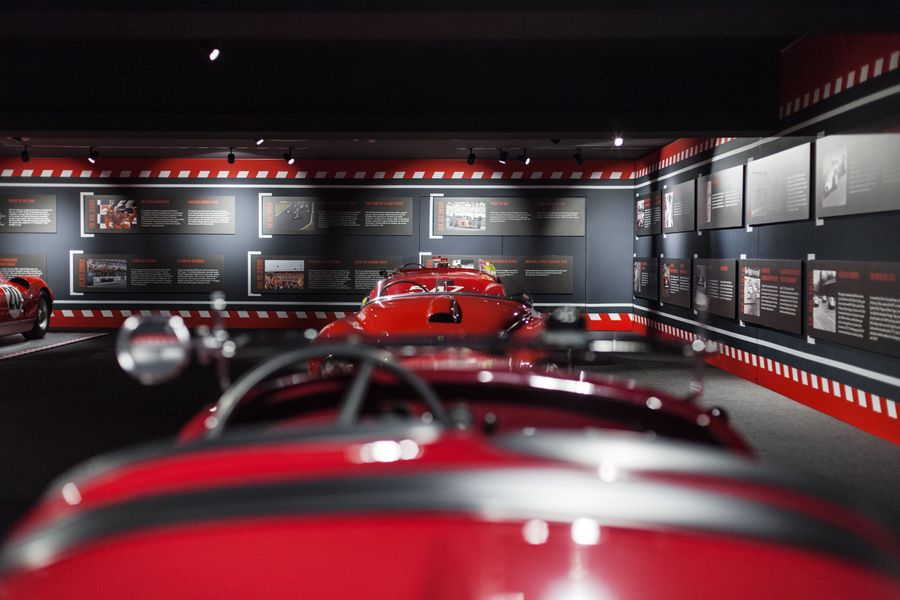 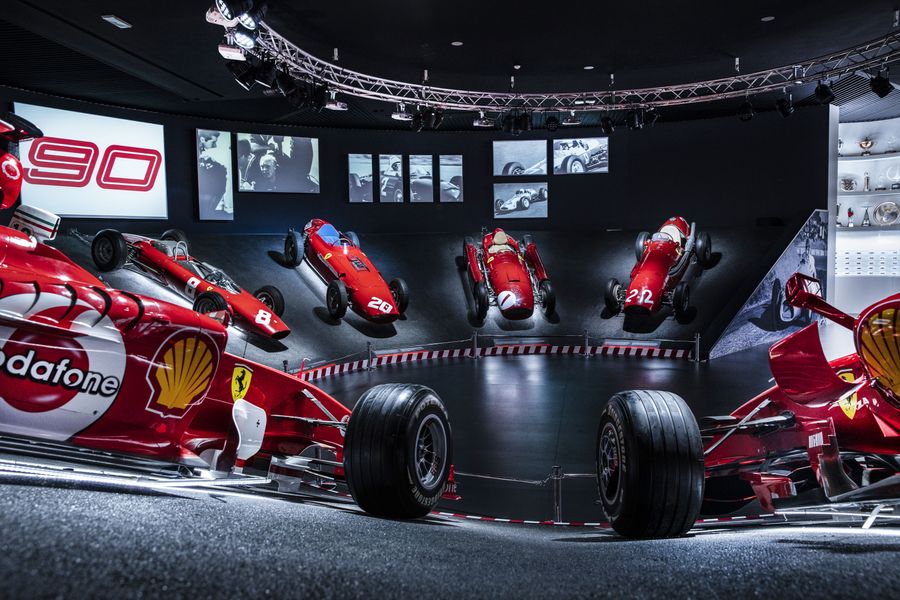 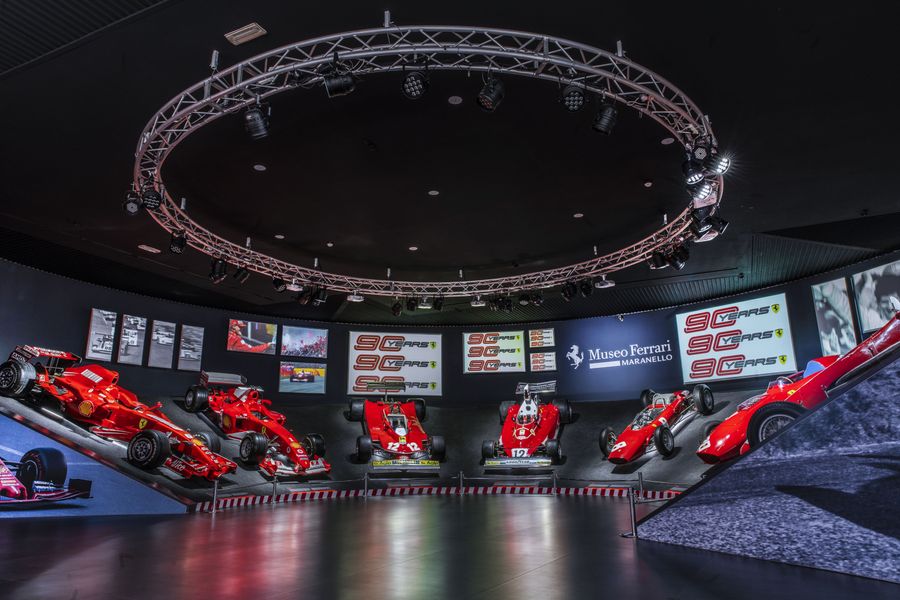 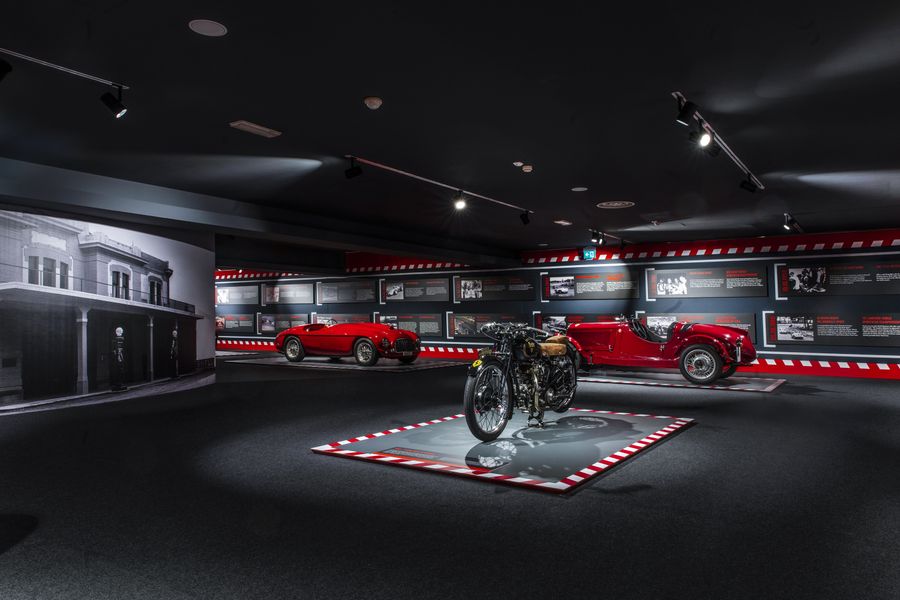 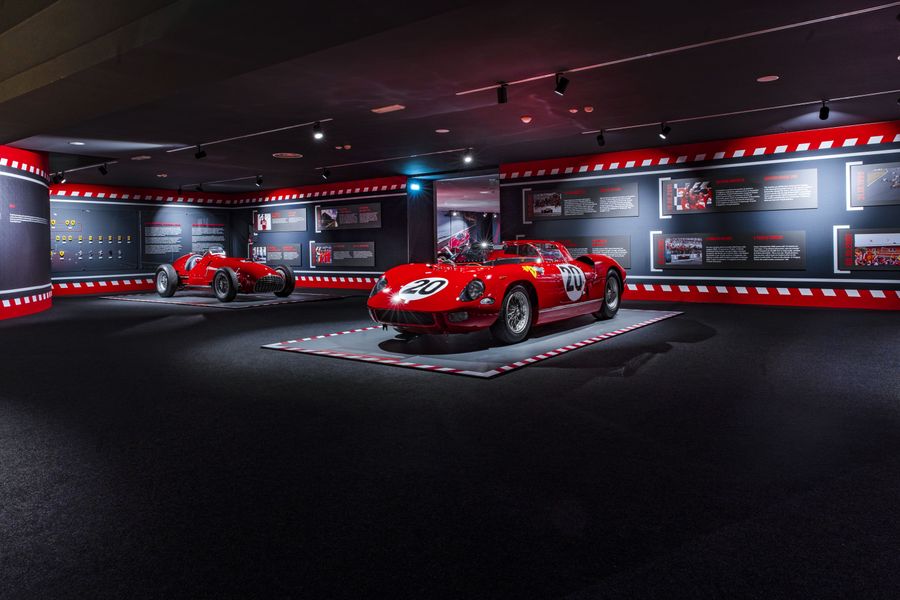 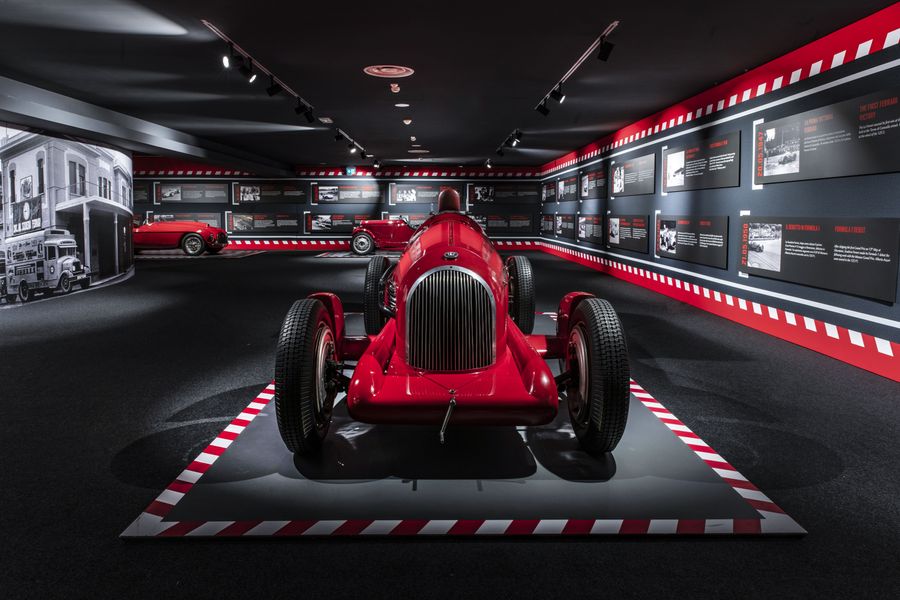 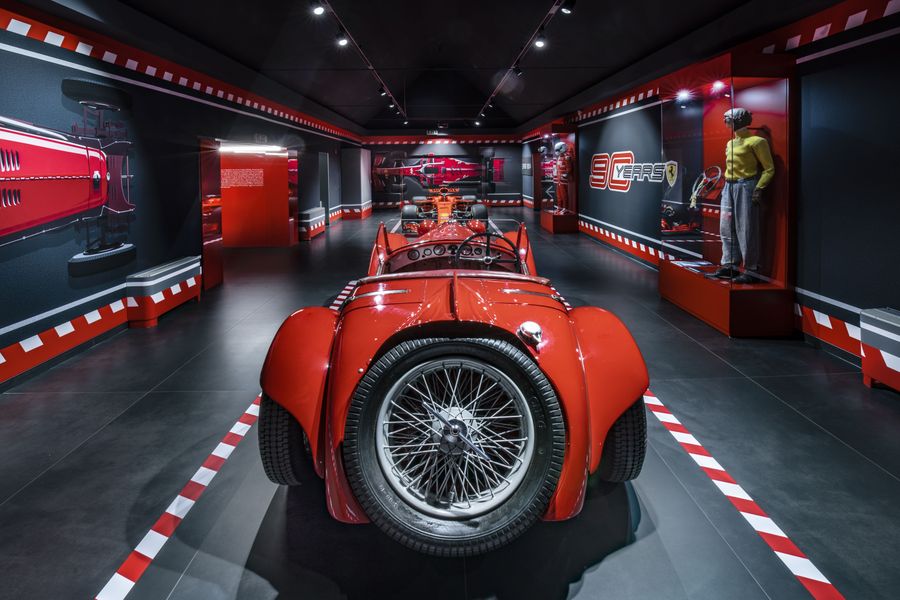 Scuderia Ferrari - the most successful team in the history of Formula 1 - turns 90 in 2019 and that anniversary is being marked by the Ferrari Museum in Maranello with a major celebratory exhibition.

Founded in Modena on the 16th of November 1929 by Enzo Ferrari, Scuderia Ferrari has written many of the most unforgettable chapters in motorsport. The team which began using Alfa Romeo cars was first known as Società Anonima Scuderia Ferrari. It quickly sped to prominence on both the Italian and world stages, rapidly entrusting its cars to the leading drivers of the day in categories of all kinds. These included the Mille Miglia, the very first event for Scuderia Ferrari in 1930, followed by the Targa Florio, the Trieste-Opicina hillclimb where Tazio Nuvolari gave the marque its first ever win and classic endurance races like the 24 Hour races at Le Mans, Daytona, Spa and the Sebring 12 Hours, and, of course, Formula One.

The cars featured in the “90 Years” exhibition are a testament to that glorious history, beginning with the Alfa Romeo 8C 2300 Spider, which became the very first car to sport the Prancing Horse as part of its livery at Le Mans in 1932. The final car of the exhibition is the SF71H: the single-seater in which Sebastian Vettel and Kimi Räikkönen raced last season.

In the exhibition, the timeframe separating these two cars is filled with a string of unforgettable single-seaters, the stars of hard-fought races, crushing defeats and historic victories alike. The Ferrari 500 F2, in which Alberto Ascari won two world titles in a row in 1952 and 1953, and the Ferrari D50 that Juan Manuel Fangio drove to take the fourth of his five world titles. Also featured is the Ferrari Dino 246 F1 that helped Mike Hawthorn beat Stirling Moss to the World Champion crown by a single point. The series continues with the Ferrari 156 F1 which gave John Surtees in 1963, the only man to be world champion on two and four wheels, his first win. Also on show are the 1975 312 T with its revolutionary transverse gearbox which helped a young Niki Lauda to win his first World Championship, and the 312 T4 in which Jody Scheckter took the Drivers’ title in 1979. Not to be missed is the Ferrari F2004, the car in which Michael Schumacher delivered 13 wins – including six consecutive ones - to take his final World Champion title in 2004. Scrolling down the long list a little further, is the F2007, in which Kimi Räikkönen brought the Drivers’ title back down to Maranello, after an epic race to win in Brazil, snatching the title by a single point.

These cars encapsulate and epitomise Enzo Ferrari’s dream, and the commitment, determination and passion for innovation of the most successful team in the history of Formula 1. Its tally of 31 World titles (15 Drivers’ and 16 Constructors’) is an unequalled record that the Maranello team continues to defend and honour each season with the same passion of 90 years ago.