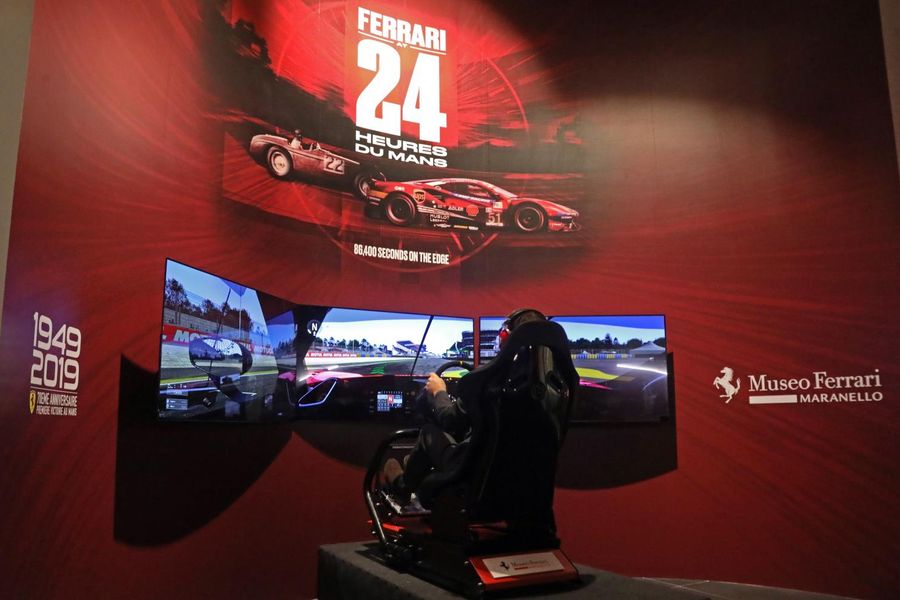 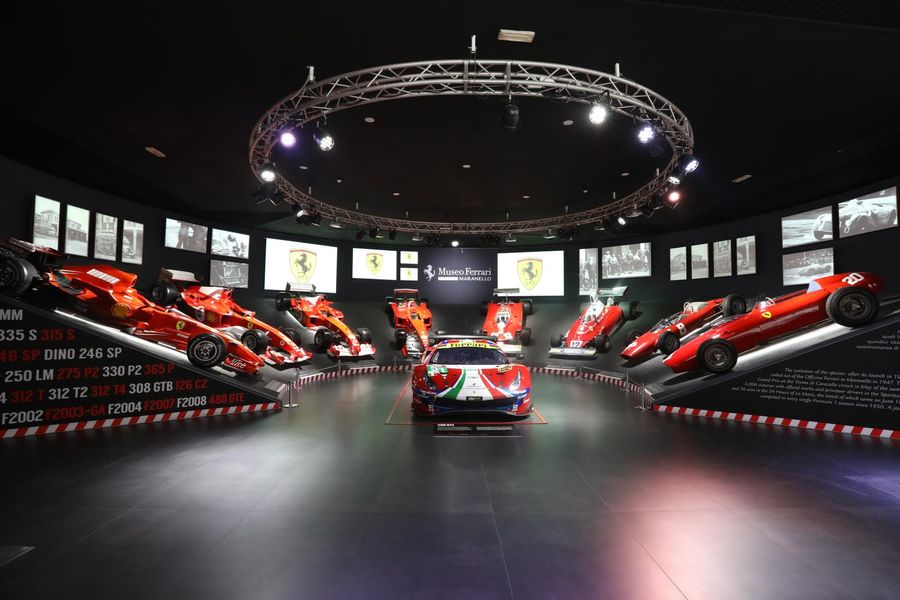 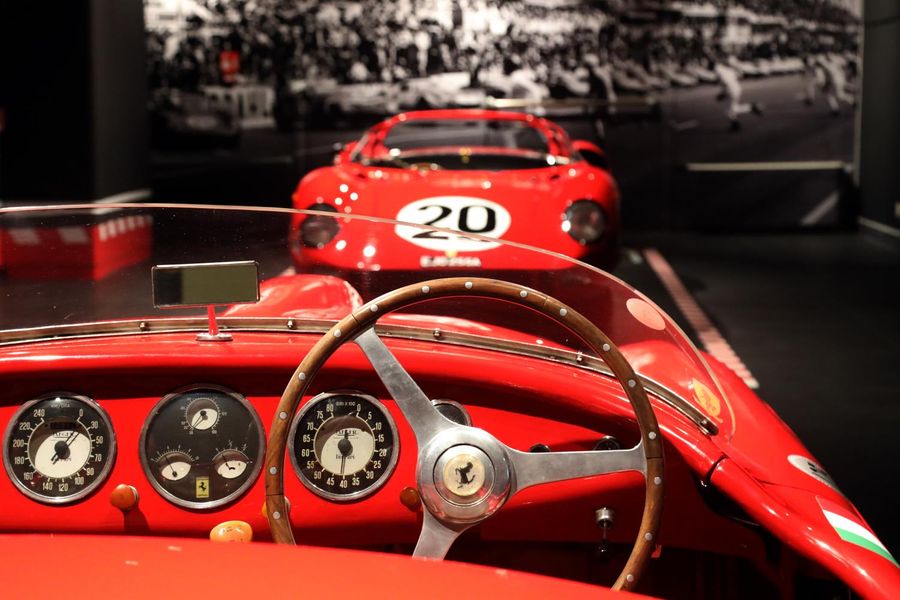 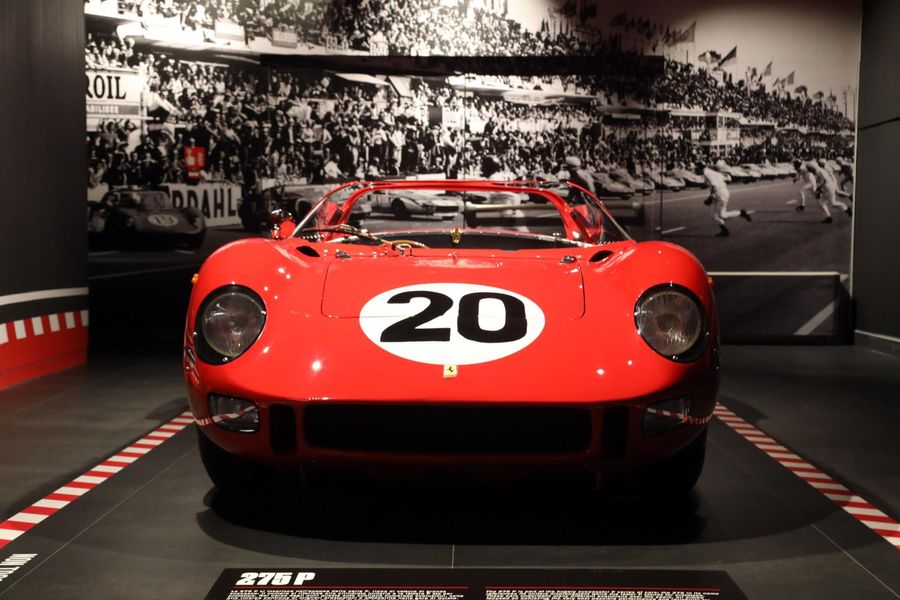 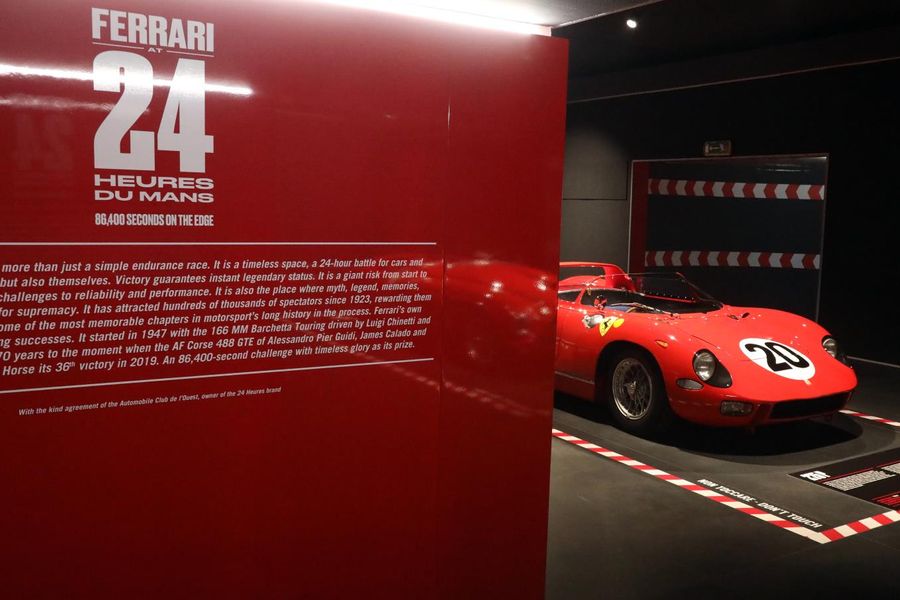 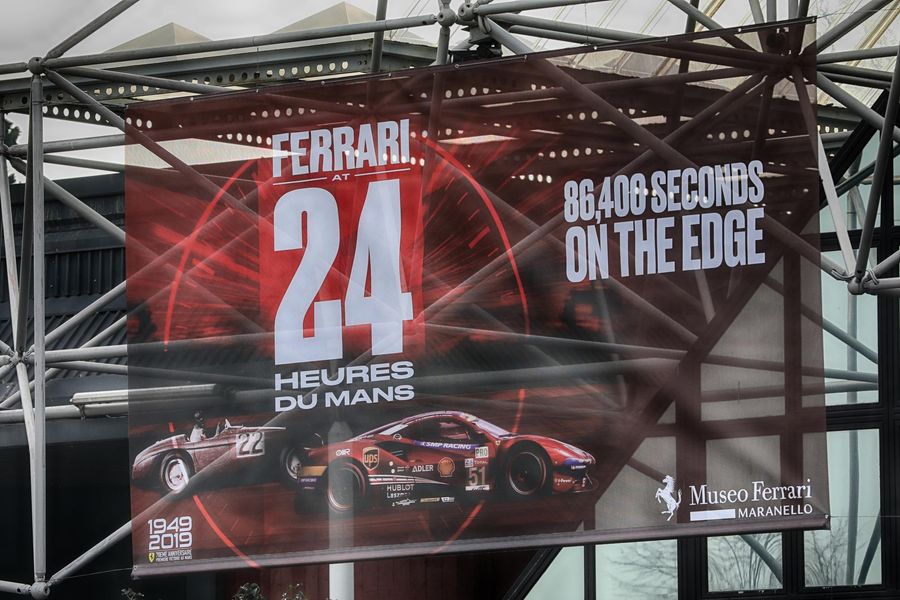 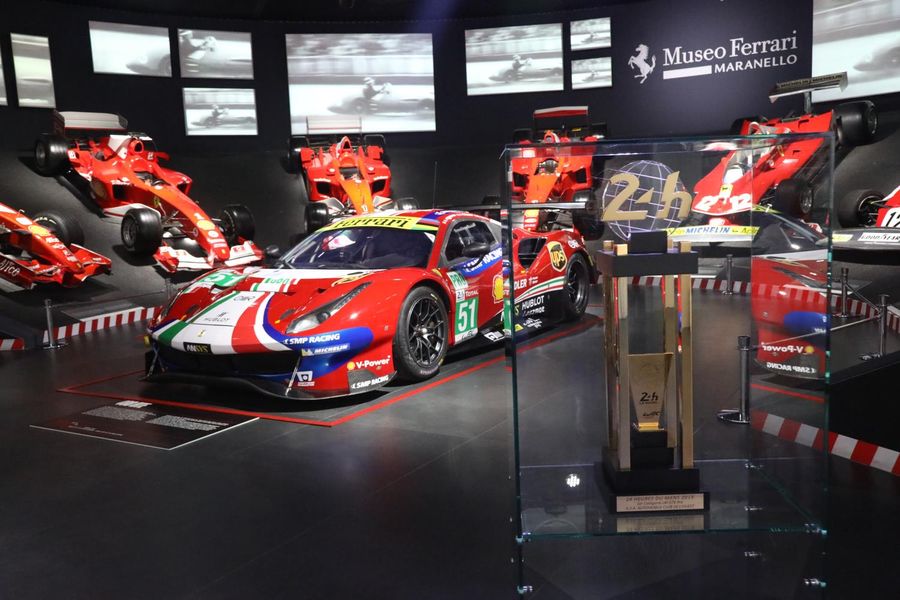 The ‘Ferrari at 24 Heures du Mans’ exhibition has opened at the Ferrari Museum in Maranello, to celebrate seventy years of Prancing Horse victories in the world's most famous endurance race. Visitors can look back over the 36 wins recorded on the French track, with the help of some of the cars that competed in the famous races plus multimedia and interactive contents.

The exhibition opens with the 166 MM Barchetta Touring. With a similar car, Lord Selsdon and Luigi Chinetti triumphed on 26 June 1949, on Ferrari's debut at Le Mans. The British aristocrat and the Milanese driver transplanted to America faced a large number of British and French professionals whose cars had twice the engine capacity of the Ferrari. Nevertheless, they won with an average speed of 132.946 kilometres per hour. Chinetti went down in history by driving for over 23 hours, handing the wheel to Lord Selsdon for just 30 minutes.

The exhibition also includes the 275 P in which Jean Guichet and Nino Vaccarella won the 24 Hours of Le Mans in 1964 with an astonishing average speed of 195.63 km/h, ahead of two Ferrari 330 Ps. The 275 P is part of the legendary P series, packed with very successful cars: the number refers to the unit displacement, while the letter P stands for prototype.

Then, of course, there is the 488 GTE with which Alessandro Pier Guidi, James Calado and Daniel Serra won the last edition of the French marathon, gifting Ferrari its 27th class victory, seventy years after the first triumph of the 166 MM. Visitors can relive this achievement through the ‘Le Mans Experience’, an exciting film that combines evocative images of the race with some of the most important messages recorded by the drivers and the team during the 24 Hours.

Visitors will also have the opportunity to test themselves virtually at the wheel of the 488 GTE on the circuit of Le Mans, in the simulator set up inside the exhibition area.

Many other historical specimens are on display within the two current exhibitions in progress at the Ferrari Museum in Maranello, 'Hypercars - The evolution of uniqueness' and '90 years - Scuderia Ferrari, the complete story'. They are open every day from 9.30 am to 7 pm.